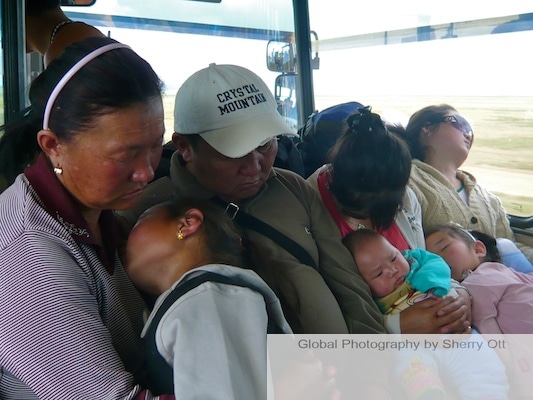 What are the oddsâ¦I am in a remote eco lodge in the middle of the dessert in Jordan; surrounded by goats and Bedouins that I run into someone who knows about and is planning on doing the Mongol Rally? Seriously.

You might think this chance meeting is a good thingâ¦.unfortunately it wasnât. Donât get the wrong idea thoughâ¦the people were absolutely lovely and very cool and adventurous. It wasnât them, it was me.

Let me back up two days. I read Debâs latest post on our lack of time to prepare for the Mongol Rally. She started her post by saying that we only had 199 days until the rally. Once I read that the stress started to build. Shitâ¦only 199 days and weâve done practically nothing to prepare. Calm down, calm downâ¦at least thatâs what I tried to tell myself. Then I lay in bed that night trying to fall asleep; but lay hopelessly awake thinking of all of the things we havenât done yet and donât have answers to. It built into a giant ball of sleeplessness and stress.

The next day I woke up and contacted Dave, Deb, and Rick and tried to set up a time to meet. This isnât an easy processâ¦we are now located in Thailand, Jordan, and Atlanta; this isnât unusual at all, itâs normal for us. I figured out a time we could skype, sent a them note, and started working my ass off on trying to get some more sponsor letters out and thoughts down about fundraising. Hereâs a little secret about me (though not a secret if you have actually worked with me before) â I love listsâ¦but I suck at getting the things on the list done. Regardlessâ¦I had a good day of crossing things off my Mongol Rally list. However, I still wasnât tackling the big stuff like:

(if anyone has any suggestions, friends who live in London & are car experts, or if you are/or know an advertiser that is looking for a cool sponsorship that will reach millions â PLEASE share with us!)

Later that afternoon we all met on skype in our various time zones trying to get a bit more organized in the 30 minutes we all had available. I left the conversation feeling a bit betterâ¦but knowing that the road ahead of us was longâ¦and yes, we were behind.

The worst thing that can happen when you have project management in your genes is to be behind. It haunts you. I fell asleep again that night thinking about the rally and how in the world it would all come together amidst a busy travel and work schedule in 2011. 2011 may just be my demiseâ¦at least that was my last thought before I fell asleep that night. 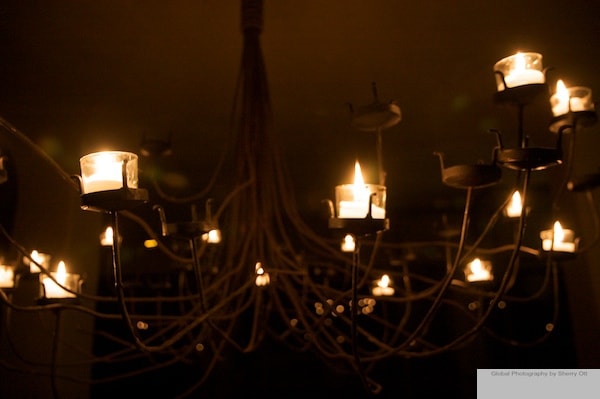 Then I arrived at Feynan Eco Lodge in Jordanâs Dana Reserve; an idyllic lodge in the middle of nowhere without electricity. It was the perfect place where I desperately needed to stop thinking about all of this. I was looking forward to simply having a clear mind and being unplugged. I started talking to the other 4 guests who were staying at the lodge that night.

We talked about travel and eventually the Mongol Rally came up. One of the other couples immediately knew what it was and said they were planning on doing it in 2012 â they already had a team in the works. They proceeded to tell me they had access to an ambulance, had checked what it would cost for overseas shipping and had planned a tentative route. Did you catch the part that this was for 2012????

My head was spinningâ¦shitâ¦.what are the rally gods trying to tell me. We are doing this in 2011 and they already have more figured out than we do for 2012â¦shit, shit, shit.

Now here I am againâ¦upâ¦.thinking about it. The only silver lining is that at least Iâm thinking about it by candle light, in a gorgeous lodge in the middle of Jordan.

If you haven’t seen our new Mongol Rally Team website – check it out here! www.thesocialmediasyndicate.com

Or if you’d like to help us put a dent in that $10,000 number, please consider donating to this great cause at Donations for the Social Media Syndicate Mongol Rally team.

10 Responses to "Sleepless in Jordan"