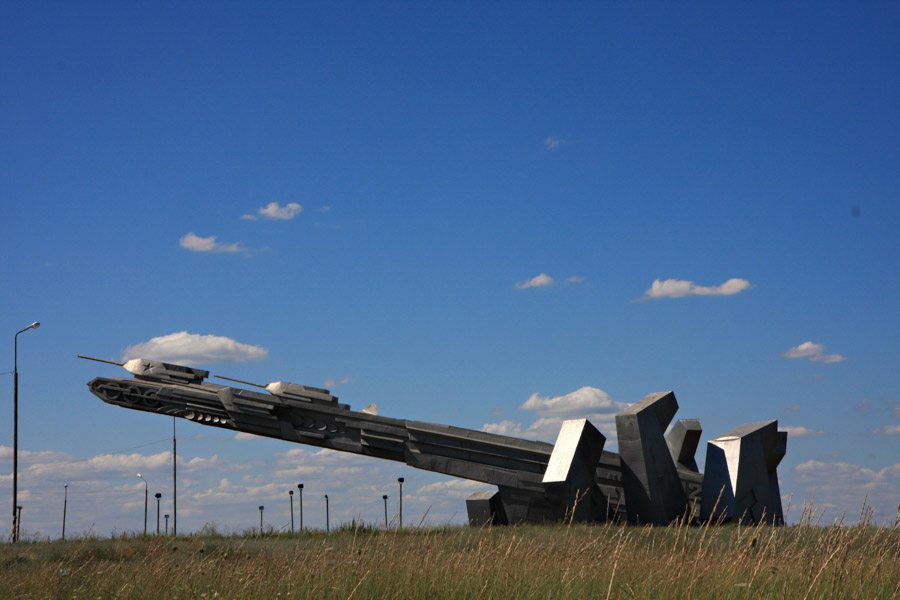 It still feels like the Cold War in Russia

Most of the time when I go to a country for the first time it’s all about shattering stereotypes that I was brought up with.Â  I did come into Russia with a lot of per-conceived ideas and stereotypes, thanks to growing up in the cold war era.Â  and surprisingly not many of them have been shattered so far.Â  In fact this is one of the only countries where all of my Russian stereotypes were confirmed. Sadly I didn’t have enough time to really research these in earnest since we were racing through Russa on the Mongol Rally Race.Â  However, it didn’t take me long to get a bit of a feel for the Russian culture and it’s living conditions and here were my first impressions

The consumption of alcohol (specifically vodka) here is like no other country I’ve been to.Â  Every time we walk into a little cafe there are always people sitting at a table solo drinking a beer with a dour look on their face.Â  In fact – the cafes serve more booze that they do food.Â  To top it off – the drinking is done at all times of day.Â  We saw many people drinking at 7AM as we stopped to eat breakfast and get coffee.Â  I have no idea if they were still going from the night before, or simply having a beer with breakfast. 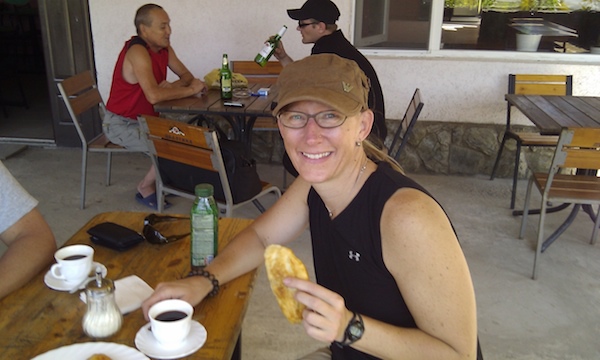 It’s 9AM and notice the men behind me drinking already.

The buildings in Russia are boxy and they are super fortified.Â  I feel like I’m going into a war zone every time I enter one.Â  but the cool thing about the Russian apartment buildings is that they look like a complete dump in the common areas; crumbling concrete, graffiti, poor lighting, and ancient elevators.Â  But when you get through the double doors to the actual apartment – they are opulent as if you’ve walked into a whole new world. 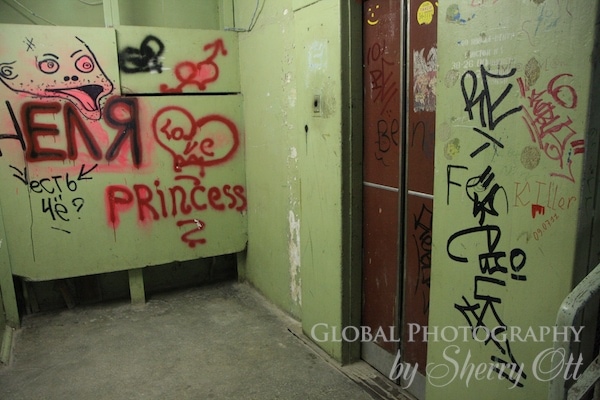 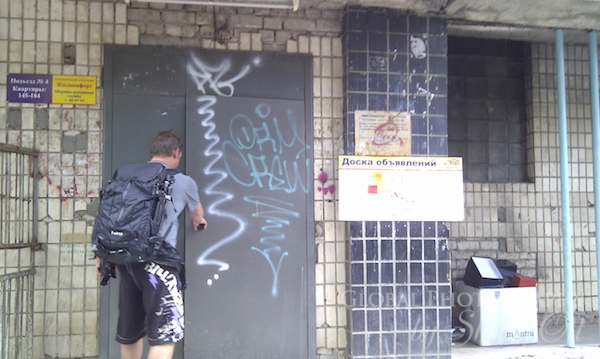 Dave entering the apartment building we stayed in at Volgograd Russia

Seriously – you can’t help but notice the women in this part of the world.Â  Probably the most stunning women I’ve seen.Â  There are no such things as casual dress for women in this country!Â  High heels, short skirts, and beautifully made up is the norm…at any time of day and in any kind of job.Â  Even the female border guards are wearing pencil skirts, stilettos, and their cleavage is hanging out!Â  It’s sort of like a version of Texas on the other side of the world – big hair and lots of jewelry.

The Russian’s body language is one that is all business…and disgust.Â  Whenever we have talked to Russians there is no laughing and smiling – just a very serious look.Â  No one ever seems to smile.Â  If you smile at them, they seem more determined than ever to be as serious as they can be. There’s nothing warm and fuzzy about the customer service either!Â  We found a few good waitresses, but they were in the minority.

I’m sure if I spent more time here in Russia – I would defeat some of these stereotypes.Â  And I hope to do just that one day!

What country or city have you been to that met all of your stereotypes?Â  Share in the comments!