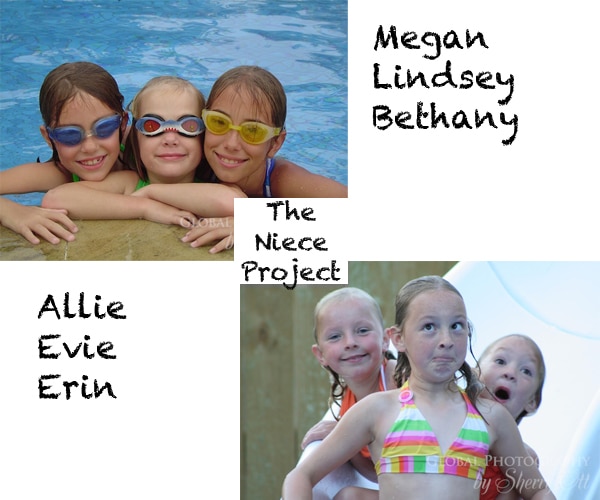 2012 begins a project for me that has been in the making for a long time. But first, let me back up a few years and start with this statement, âI donât want to have kids.â

For a handful of women, this statement rings true, but for most women, they probably cringed at the site of it. Iâm in the minority I know, but thatâs fine, I like to be different. Just because I donât want kids of my own, doesnât mean that I donât love kids. I have 6 nieces and I have a connection to them that completely fulfills me; I worry about their well being, I am excited to see their accomplishments, and most of all I love seeing them grow into adults.

I found myself trying to shop for them for the holidays years ago and being frustrated because I didnât really know what to get them. They already had everything in my perspective. What in the world could I ever come up with that they didnât have. I wanted to provide them meaningful gifts that would help them grow, but walking up and down the aisle of Toys R Us wasnât cutting it.

I decided to stop getting them gifts at all â not for their birthdays or holidays or even graduation. I really didnât want to bring more meaningless stuff into their world, but instead I wanted them to see the world. I wanted to awake their wanderlust and thirst to experience new cultures and ways of doing things. So the answer was easyâ¦I would give them the gift of travel.

My nieces today – Growing up… 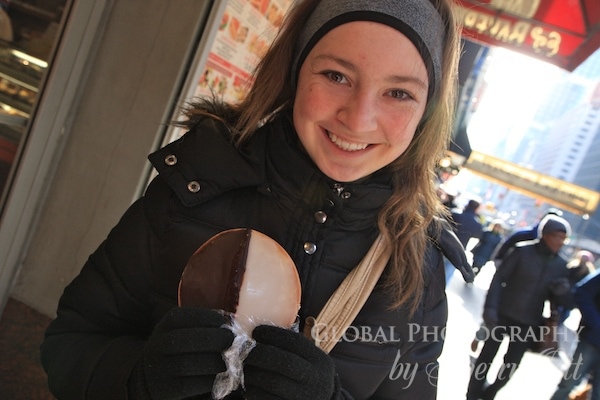 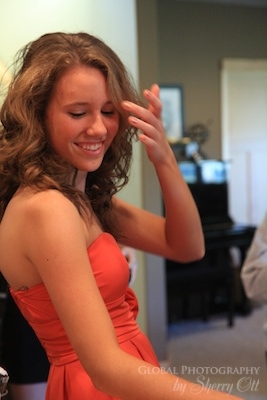 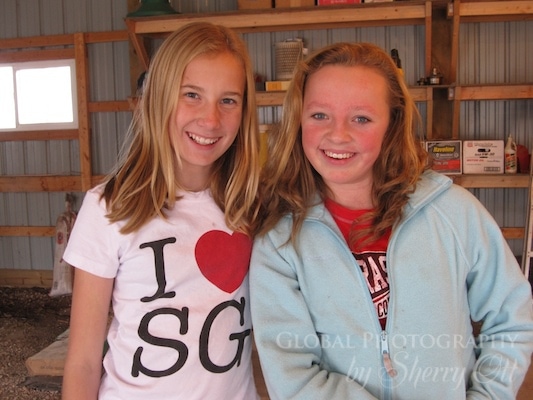 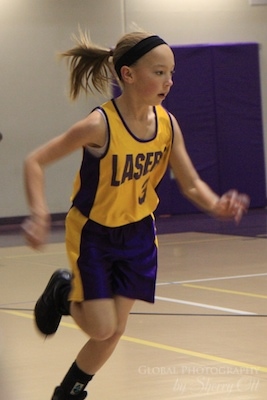 I announced to each of them that once they turned 16 years old I would take them anywhere in the world they wanted to go for a week. Originally my thought was that it would give them something that I never had â a passport and a chance to travel internationally; to see the things that they had been studying in school or more accurately, the places they had seen in the movies or TV shows like the Amazing Race.

However once I announced this mission and it settled in, I realized that it was giving them more than that â it gave them the chance to make their own decision. It got them thinking about the world and considering their own desires. Every time I go visit them we always have multiple dinner table conversations about who wants to go where. They each try to outdo the other as countries like Japan, India, Rwanda, and Iceland are mentioned. They ask me questions about different countries and we get out a globe and give it a spin as they learn where different places are. We view my photos from various parts of the world as they consider where they want to choose.

Even though I promised them a week, it has turned into months and years of anticipation, enjoyment, and learning.

This year, the Niece Project kicks off when my oldest niece, Bethany (18 years old), and I go to Italy for a week. She chose Italy because she had never been to Europe before and she loves, and I mean LOVES, pasta. On March 10th we fly to Rome and will spend 4 days in Rome touring around the Vatican, Coliseum, my favorite neighborhoods, and taking food tours. Then weâll head to Sorrento and the Amalfi coast to find the best pizza in Naples, and tour Pompeii.

Iâm excited to kick this off, as itâs been in the works for a long time. The other 5 nieces are eager to see how it goes and are all still debating where they each want to go. I simply hope that I am equipped physically and mentally to travel with an 18 year old!

My simple hope is that this experience will spark an interest in travel and the world. I want it to leave an impression that goes beyond any toy or piece of clothing every could.Â  As they grow into adults maybe they will study abroad, take a gap year and backpack, live as an expat, take a career break, or simply start to see the world through their eyes and not the eyes of others.

The Niece Project is officially underway!

Plus – check out the Passport Party Project which is designed to help and encourage girls form 11 to 15 to apply and obtain their passports!

Passport Day is Coming March 10th – girl, boy, mom, dad, aunt, uncle, grandparents – everyone can get their passports on this special dayÂ  – find a location near you!

Whatâs your Niece Project?Â  Don’t have one – then declare it now!

67 Responses to "The Niece Project"