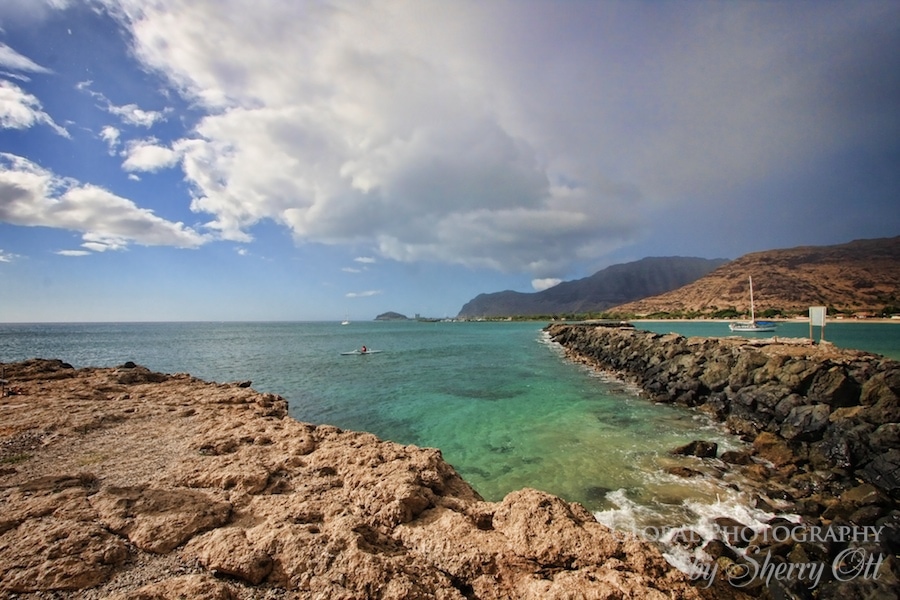 The first thing you need to know about islands is that there is a windward and leeward coast. The windward coast is pretty self explanatory, but the leeward coast is basically the downwind coast and therefore generally the more calm side of the island. For Oahu, when you mention the leeward coast you normally have visions of Honolulu and Waikiki. However the leeward coast is much more than the big city. If you simply drive north up the coast soon you will be out of the city and into the wild, rocky coast of Oahu which has barely been touched by tourism.

Ron and I drove to the âwild sideâ, the less traveled leeward coast one afternoon in search of heiaus (old, sacred temples), but unfortunately were turned away due to rain and due to a previous sacred event. However we didnât let that stop us from exploring this remote feeling coast.

We started at Yokohama Bay where Highway 93 ends. This was harsh shore and the home of some of the oldest lava in Oahu. But it made for fascinating exploring. Little crabs and other creatures were found in the small rock tide pools. 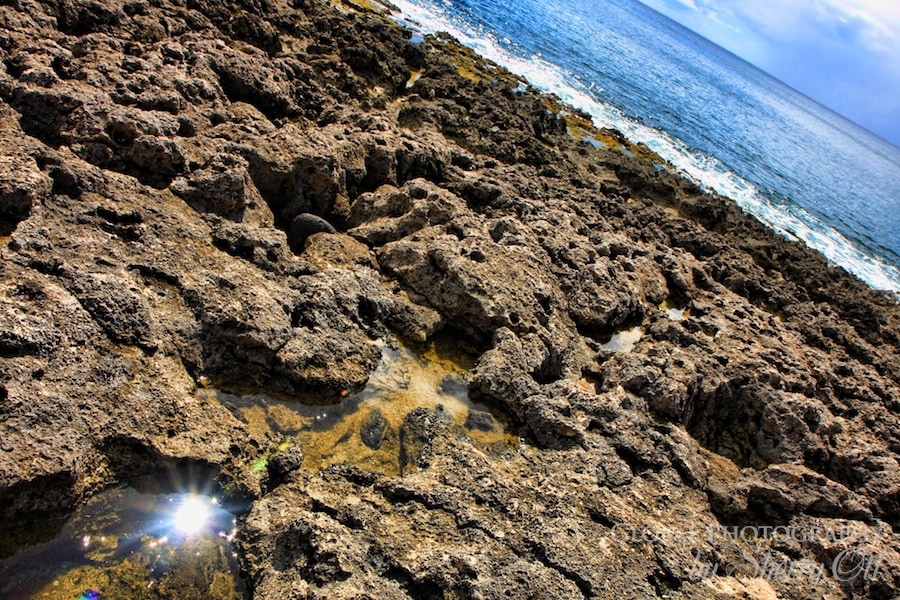 Little tidepools form among the rocky shore in Yokohama Bay 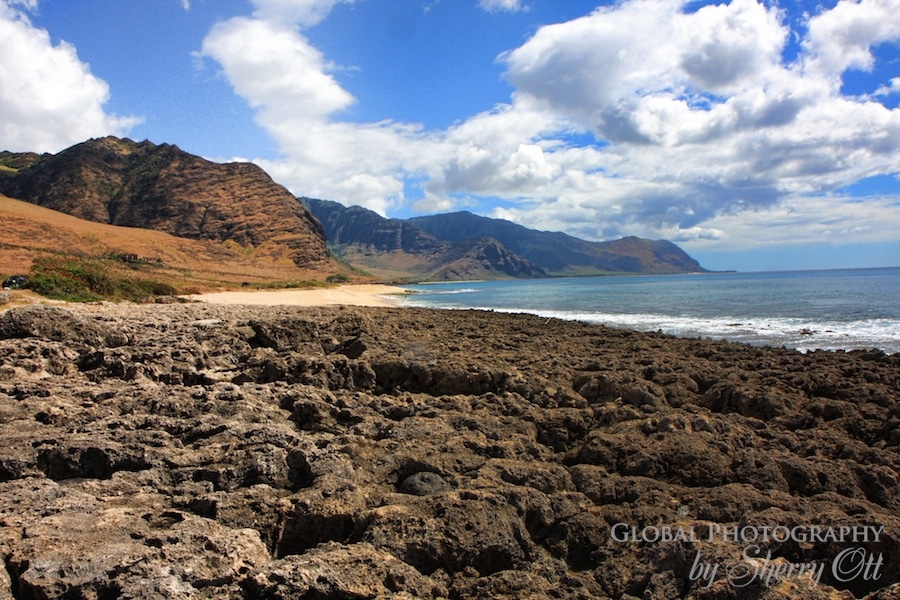 Yokohama Bay where the road ends and the coast becomes wild! 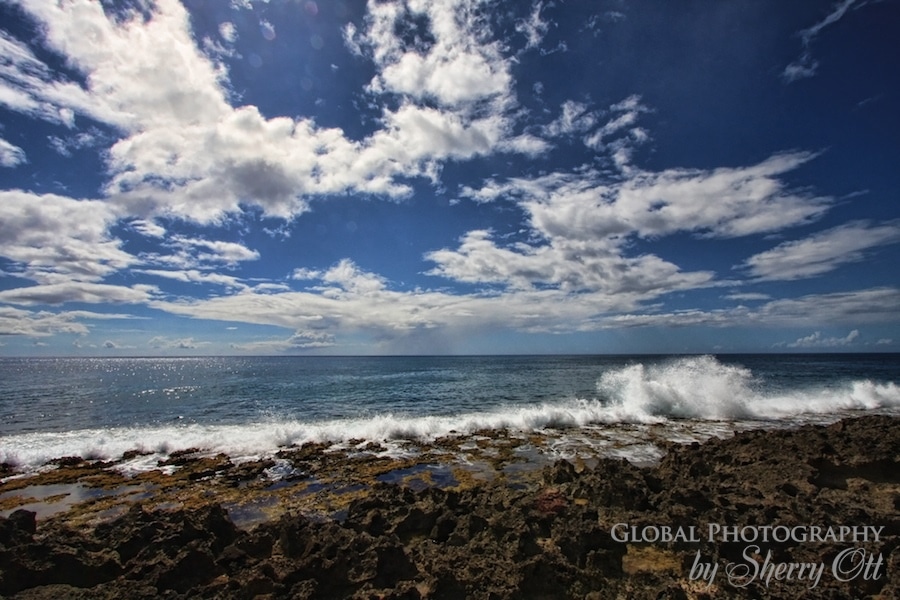 Next we drove to Kaneana Cave just along the side of the road and were dwarfed by its foreboding size. The cave is huge – a hundred feet high and four hundred and fifty feet deep. It is dark and wet so you’ll need a flashlight and appropriate shoes if you decide to enter it. We didnât go too far inside, but instead kept moving down the coast enjoying the sunny weather. 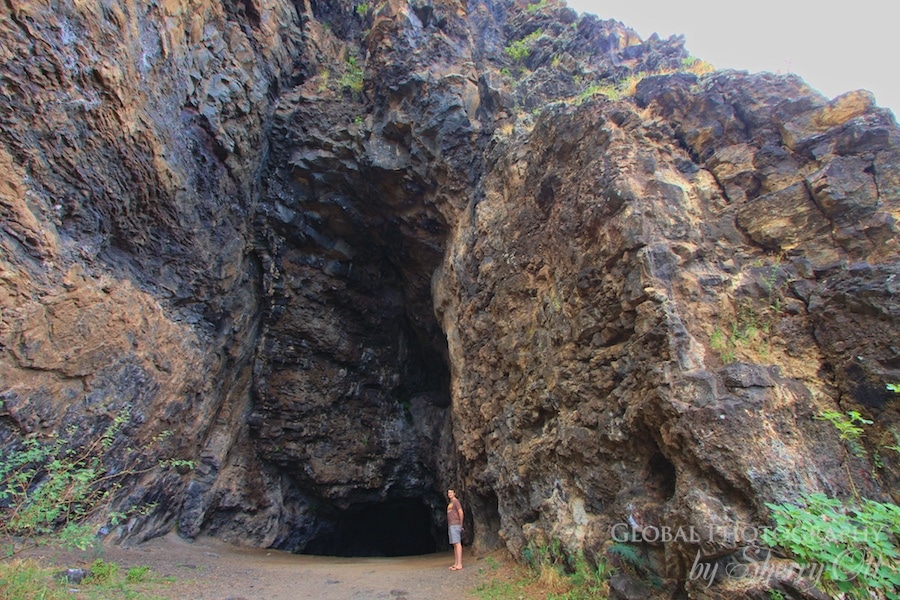 Ron stands at the entrance to Kaneana Cave 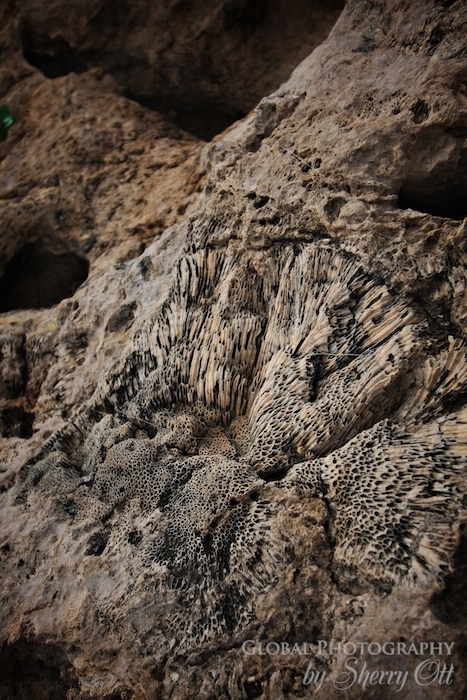 Fossilized rocks are found on the leeward coast

It was now time to fill our empty stomachs in the little town of Waiâanae. This town is not really touristed at all, yet it has a famous heiau and a lovely little beach. But the best thing about this town is the Mexican restaurant, Tacos & More, where we had my most memorable food this whole trip. Tacos & More was run by a couple from Mexico City and even though the interior was filled with trite holiday and Mexican dÃ©cor, the food was as authentic as it gets. I had a finger licking good pickled pork taco. The pork was slightly vinegary and tender. It was served with red onions and cilantro. Simple and delicious. I would drive to Waiâanae simply to eat these tacos again!

After lunch we stopped at Kaneilio Point which is home to the three terraced Kuilioloa Heiau. However, were unable to go up on itâs terraces to get the proper view because there was a local Hawaiian ceremony going on at the heiau. It was a unique treat to watch the heiau being used in modern times for a sacred celebration. Men dressed in ceremonial outfits rhythmically pounded big drums, and the end of the ceremony was marked with a man blowing a conch shell as if it were a trumpet. 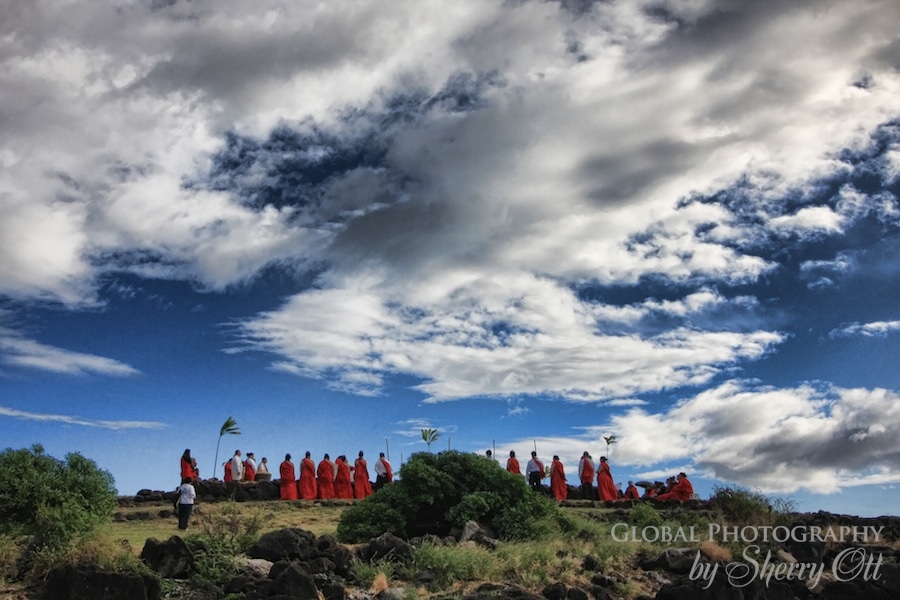 A sacred ceremony held on the Kuilioloa Heiau under cloudy skies 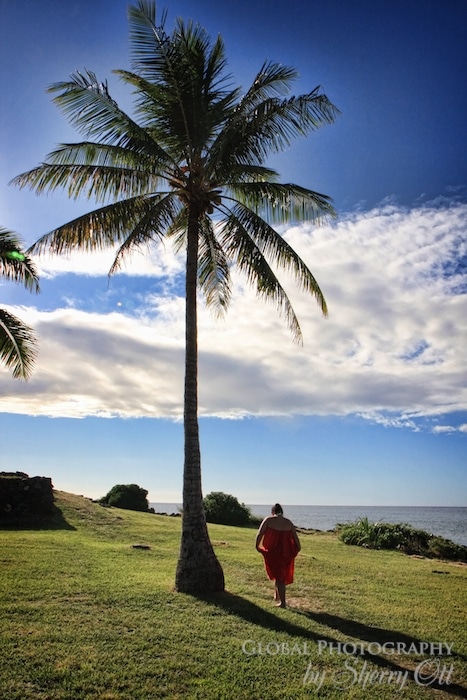 A woman walks under a palm tree after the ceremony

After a short stop on electric beach (the beach across from the electric plant) to watch the sunset we headed down into the more crowded city of Honolulu. Our quiet seclusion had disappeared and the modern city awaited us. 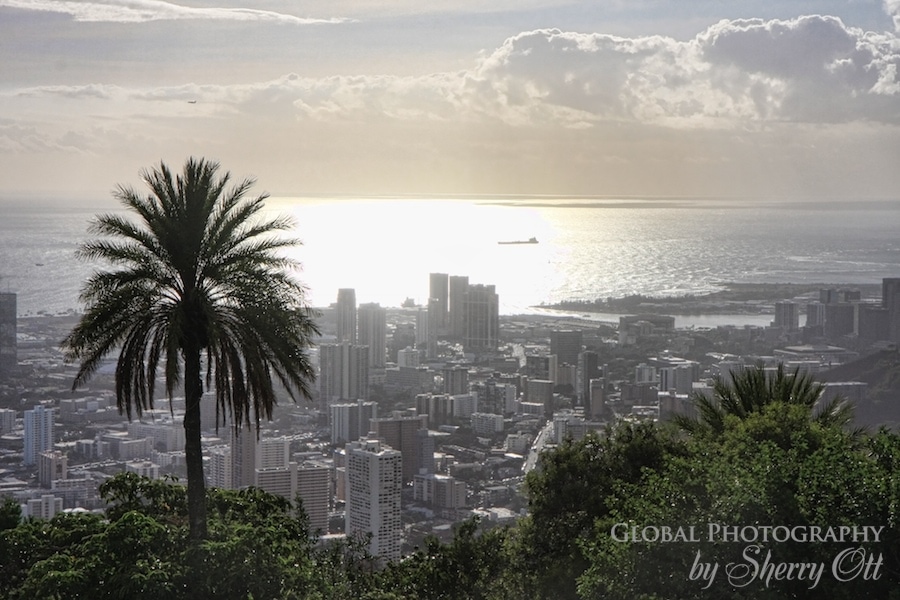 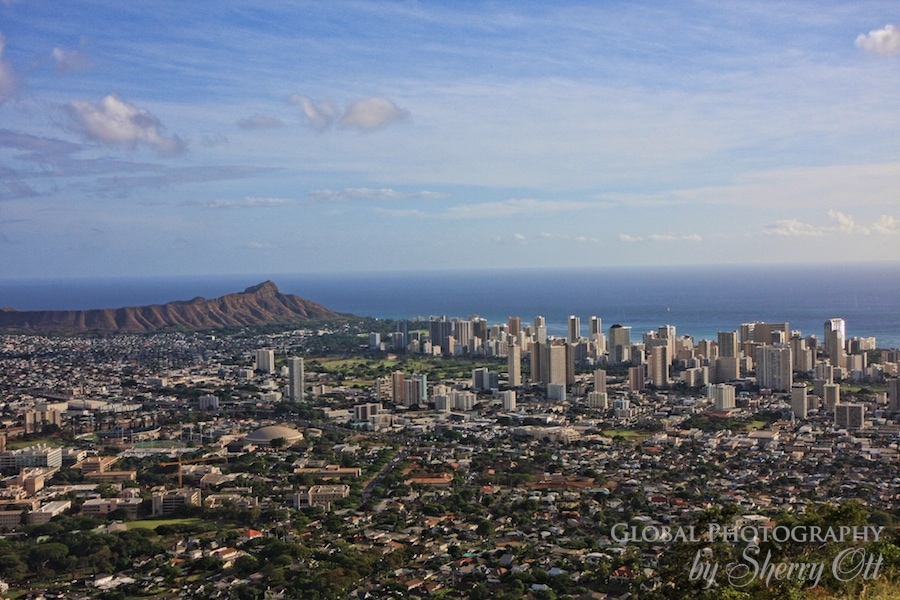 Be sure to also check out my photo essay about my drive on the North Shore of Oahu – home of big waves and great road side stands!