Honey Happiness on the Big Island 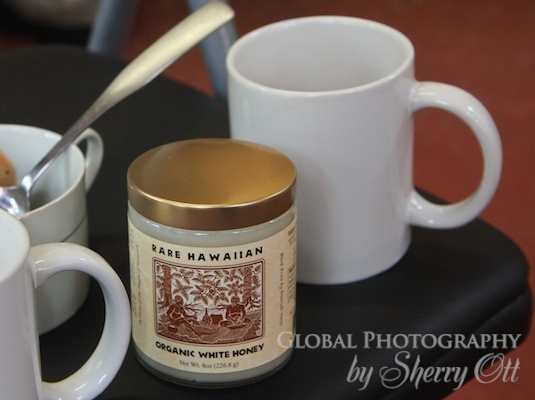 Happiness in a Jar

Note Update 2018:Â  Volcano Island Honey changed owners and is now called Rare Hawaiian Honey Company.Â  They do not offer tours like the one I did here, but they still do sell their wonderful honey!

Can honey make the world a better place?

Prior to traveling on the Big Island my answer to that question was most definitely âHuh? â most likely followed by âNo.â However, after meeting Richard of the Volcano Island Honey Company, spending hours talking to him enthralled with every piece of information that came from his lips â my answer is now an enthusiastic âYes!â

I am hopelessly lost trying to find the sign for Volcano Island Honey and as usual I am running late. The drive here is distracting me with itâs beauty and I think to myself that this isnât a bad place to be lost on the winding tree lined roads of Old Mamalahoa Highway near Honokaa.

Organic Honey on the Big Island

Finally I see the turn off and it takes me deeper into the maze of private farms; at the end of the road I see the sign leading me to honey. Iâm here to meet Richard Spiegel, a beekeeper who is leading the way in organic honey production. I have a dream of dawning a bee suit and seeing the hives, but Richard has agreed to fit me into his busy schedule, so I am simply thankful that Iâm able to meet him at all. 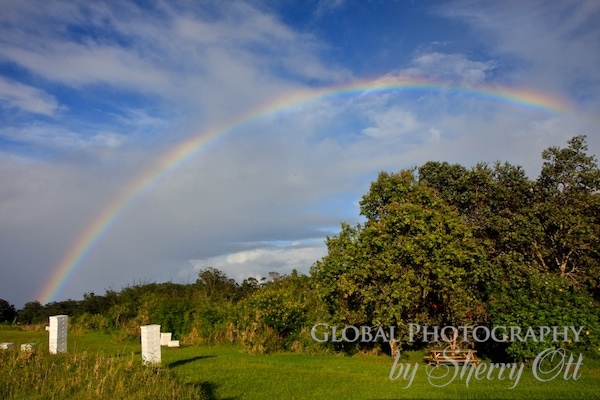 Richard wears a wide brimmed floppy hat, has a gray beard, and a welcoming smile. He leads me into a meeting room where I learn he holds presentations for various groups including students, tourist, media, and the neighborhood also uses it for a community meeting space. Richard gets me some tea and of course offers me honey. I accept and he brings out a jar of his honey, twists open the lid, and sets it next to my tea.

Rare Organic Honey Only On the Big Island

This is like no honey Iâve ever seen before. Itâs cream colored and thick like frosting or a butter spread. I try a little directly from the spoon out of curiosity. Itâs his rare organic white honey and even though it doesnât look like honey to me, it tastes like honey; it has a delicious sweet flavor. 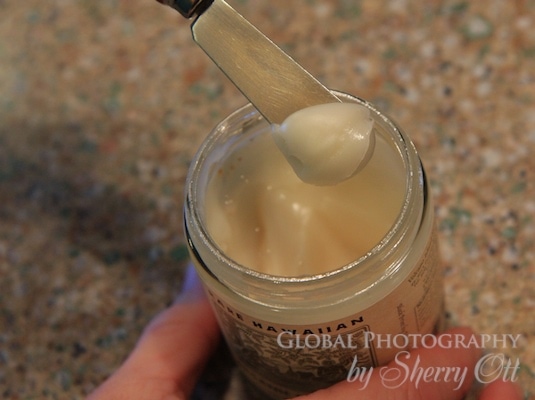 From Attorney to Beekeeper

Iâm eager to learn about his honey production.Â  However, when he starts telling me about his journey from attorney to beekeeper all of a sudden I realize that maybe my real interest is not honey, itâs his story from traditional career to finding and following his passion which interests me. Â  His views on business and life have captured me and I can’t agree with him more.

He describes himself as a retired hippie. He started as a lawyer participating in the civil rights movement, and ended up in a VW van traveling across the US to live an âalternativeâ lifestyle. He wanted to show people that thereâs another way to âdo itâ; âitâ meaning life in general.

I consider the fact that fate maybe brought us together. He was out preaching my way of life way before I was born. We begin to chat feverishly about our views of work, life, and of course career breaks and travel. I am delighted; yet we haven’t once discussed honey. 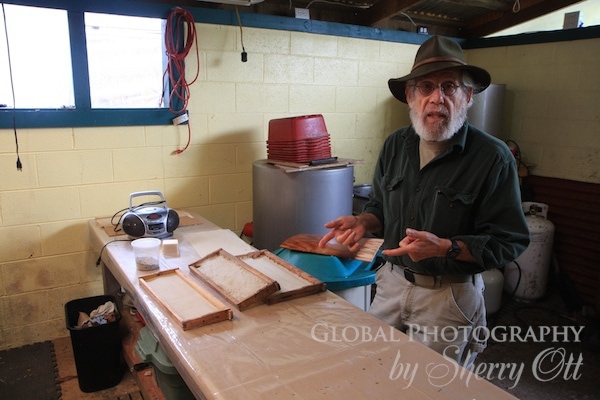 After a long, fun diversion, we get back on track and he begins to show me a slide show about his business and the business of bees. His hobby had been bee-keeping and when he moved to the Big Island he decided to use the bees as a way to change people. He wasnât really interested in starting a business, but he wanted to see if it was possible to succeed in business based on values.

Richard next began to introduce me to the complexities of bees; the information he provides me is practically unbelievable.

â¢ 1 colony contains over 50,000 worker bees â all female
â¢ The queen bee can live for 3 or 4 years
â¢ 1 colony can make 60 pounds of honey a week
â¢ All bees in a colony have a specific role
â¢ Bees fly 2 miles from the hive searching for nectar to make honey and when they find it they fly back and do a specific figure 8 dance to tell the other bees where the nectar is located.

The sheer thought of how a bee can communicate complex geographical coordinates of a 2 mile radius without speaking is about too much for me to comprehend. Richards describes the whole process of bee hives, pollination, and honey production as a four dimensional chess game. 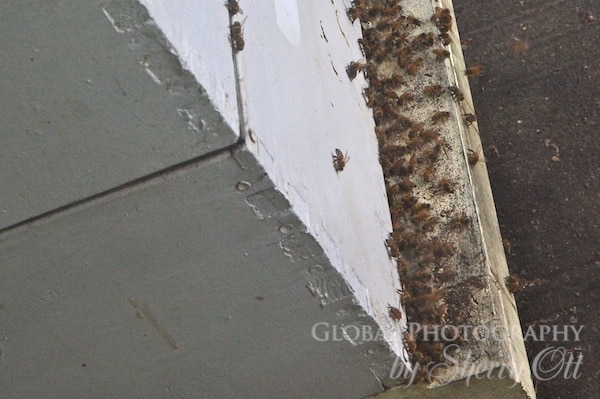 It’s All About the Kiawe Trees

I examine the prize jar of honey further as Richard continues to tell me about organic honey production at the farm. What makes this smooth, silky, mixture which is in front of me so unique is the way the bees are handled, and the way which the honey is produced. The first key is the honey is produced from pollen which comes only from one plant; the exquisite nectar of the Kiawe flower in its most natural form. Instead of the bees finding the pollen around them, Richard takes the bees to the kiawe grove so that itâs the only pollen to choose from. You can learn more about the process and why kiawe trees are used here.

The rest of the process is complex but Richard and his team of bee lovers are coming up with ways to lead the production of truly organic honey. As I listen to him talk I realize honey is not at all what I thought it was. Instead honey production is a true science. To get the rare organic white honey it takes into account things like purity, timing, crystallization, heat, enzymes, and filters. 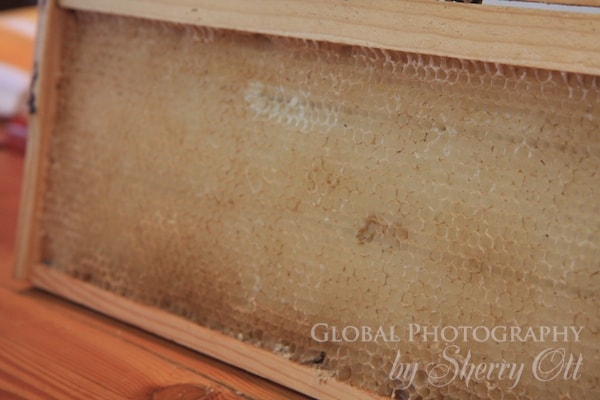 In the same vein in which Richard struck out of the corporate world to show people thereâs âanother way to do itâ, he revolutionized honey production too. Volcano Island Honey has gone as organic and environmentally sustainable as they possible can. From organic beeswax foundation, to the jars they use, to the paper they print on, to the fuel they use for their vehicles; Richard is making the world a better place and teaching people to accept and embrace different ways to produce honey. He calls it his Bee-green initiative.

I tour the farm and we talk for hours about bees, honey, the world, careers, passion, and life. My trip to Volcano Island Honey is more than I ever expected it to be. It is different, surprising, and educational; but the best part is that I met a kindrid spirit in Richard.

Richard is âinterested in changing the world in a more positive way.â Heâs doing it through bee keeping and in my opinion heâs been quite successful. His honey is on shelves all around the world. He uses his famous honey to get into the hearts and minds of people, planting seeds of change inside people.

He may actually be a retired hippie, but heâs succeeding at making the world a sweeter place.

15 Responses to "Honey Happiness on the Big Island"