I have spent the last two weeks exploring Alaska – and it’s so big I still have a week to go! I’ve been sleeping at truck stops, soaring with bush pilots, experiencing 3 seasons in a day, riding the rails, exploring abandoned buildings, and even doing a little hiking.Â  As I stare up at the snow capped mountains while rolling along in the train, I realize Alaska is getting under my skin.Â  I’m starting to use new Alaskan terms that I’m amused by such as,

The Lower 48 – referring to the rest of America as if it’s another country (which seems quite appropriate when you are here)
Sourdough – Someone who isn’t from Alaska originally but lives here now
Dry Cabin – Cabins/homes that have no plumbing or running water
Ice Road – A road literally made of ice – they build them in the winter over the frozen tundra.
Permafrost – a layer of soil (sometimes up to 1000 ft deep) that remains frozen permanently.Â  It’s a fascinating slice of geology that basically dictates the entire region’s landscape…trees, infrastructure, and landscape.
Aurora Wake up calls – When the Northern Lights are out, the front desk of the hotel will call you in the middle of the night to let you know….coolest hotel amenity ever!

And if you ever doubted climate change, then come here…it’s in these remote, extreme environments where you see it the most.Â  If there’s anything that my trip to Wrangel Island and Alaska has taught me, it’s that the world that we live in is rapidly changing; we (and all animals and plant life) must evolve. And speaking of climate change – apparently President Obama is going to be joining me next week in Alaska and will be the first President to visit the Alaskan Arctic – however I doubt he’ll be staying with truckers like I did.

I’m here for another 9 days so there’s much more to come on my Alaska Instagram. 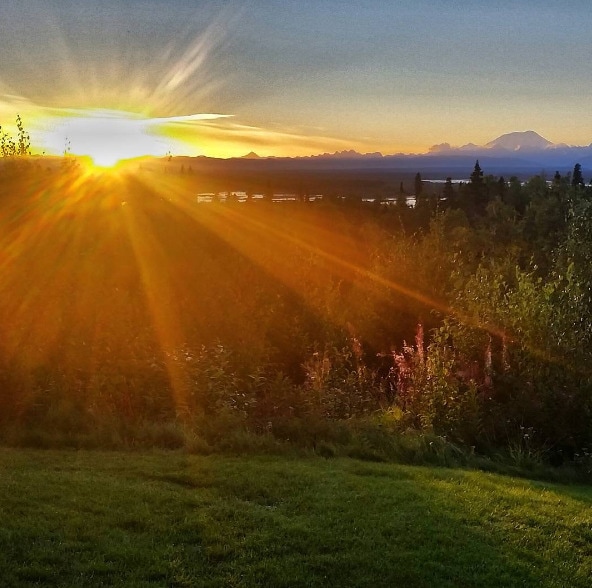 #Sunset at Denali last night! A clear night gave us great views of 20,000 ft Denali peak (on the far right). Today I’m going closer to the peak – via flightseeing! 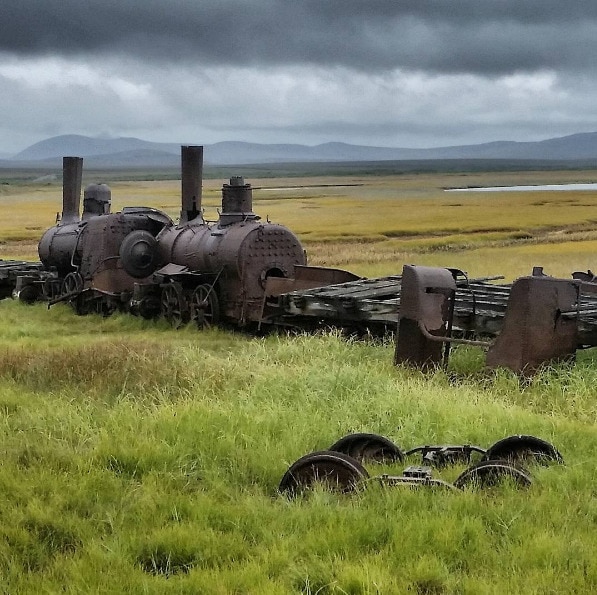 Explored Nome today – drove out to see the Last Train to Nowhere. The rusted remnants of the failed attempt at building a railroad on the soft tundra to service mining. But a huge storm in 1913 washed out the tracks and stranded it where it is today – dissolving into the tundra. 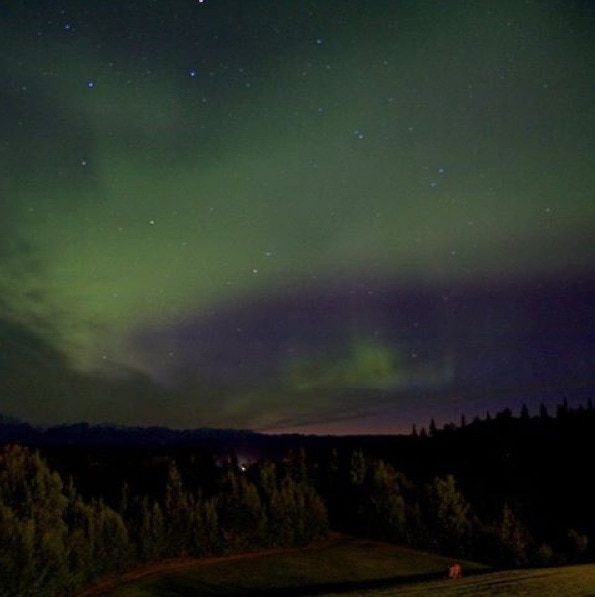 I fumbled to find & answer the phone at 1am – “this is the front desk with your aurora wake up call” I hear when I pick up the phone. I spring to action so I can see the northern lights for the very first time. Beautiful. 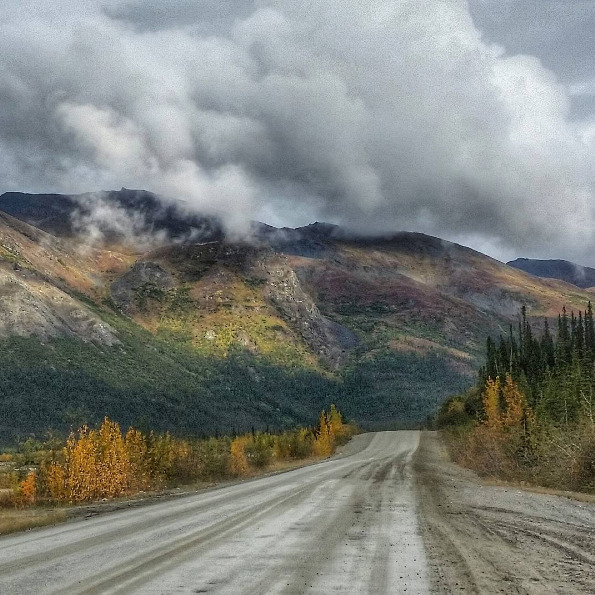 Alaska’s Dalton Highway is one of the most isolated roads in US. Locally known as the haul road it was built to support the trans Alaskan pipeline in 1974. 250 trucks drive the road daily in the winter. And I just spent the last 2 days driving it (as a passenger) on a tour above the arctic circle! 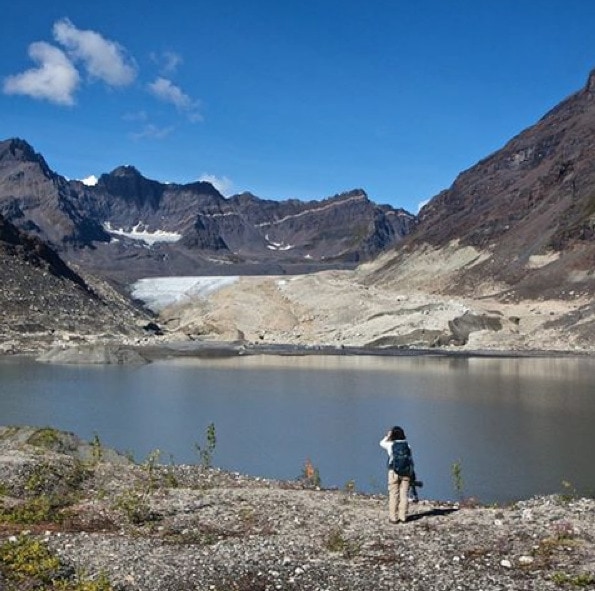 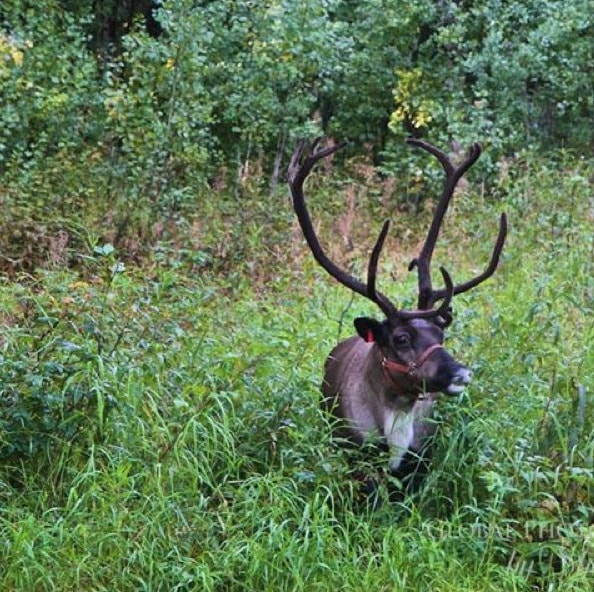 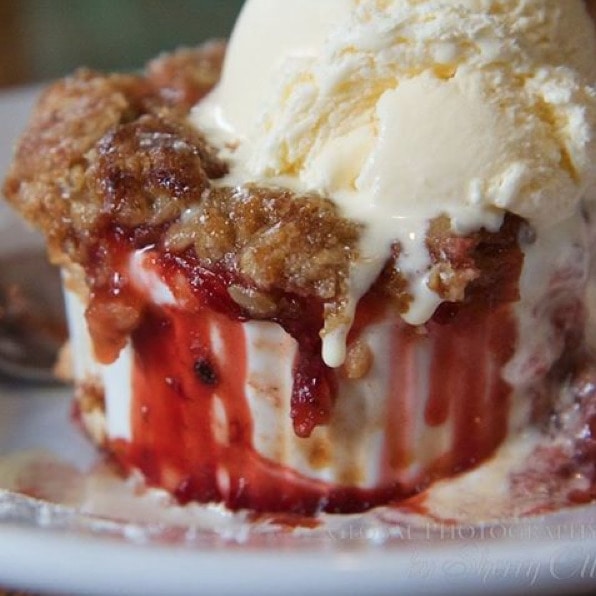 You had me at rhubarb 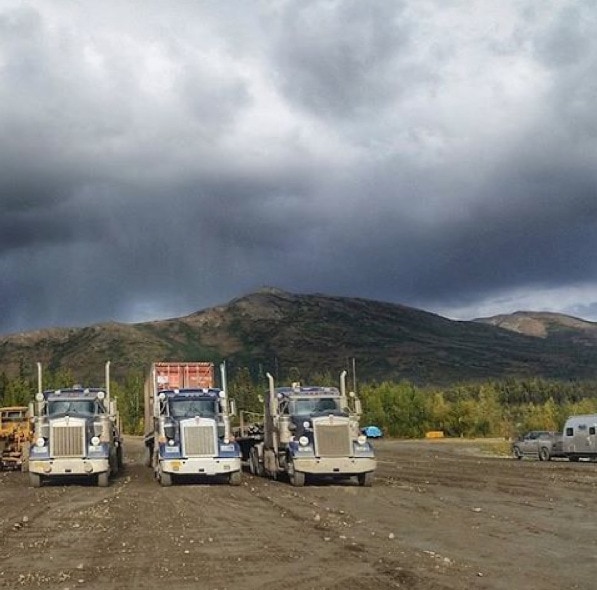 One of my favorite things in Alaska so far was staying in Coldfoot – a truck stop above the arctic circle along the Dalton Highway. It was pretty much everything you’d expect from a truck stop – greasy food, bottomless coffee, lumpy beds, mousetraps, and camouflage. 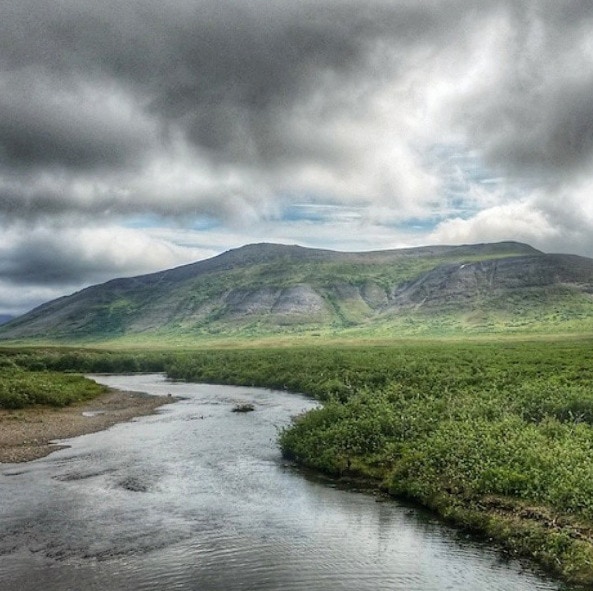 If Minnesota is the land of lakes, then Alaska must be the land of rivers. There are rivers everywhere here snaking around this beautiful landscape!

I experienced 3 seasons all in one day yesterday on the Dalton Highway in Alaska. Summer

I experienced 3 seasons all in one day yesterday on the Dalton Highway in Alaska. Autumn

I experienced 3 seasons all in one day yesterday on the Dalton Highway in Alaska. Winter Abandoned building at Pilgrim Hot Springs outside of Nome. The orphanage closed in 1941 and has been crumbling ever since. 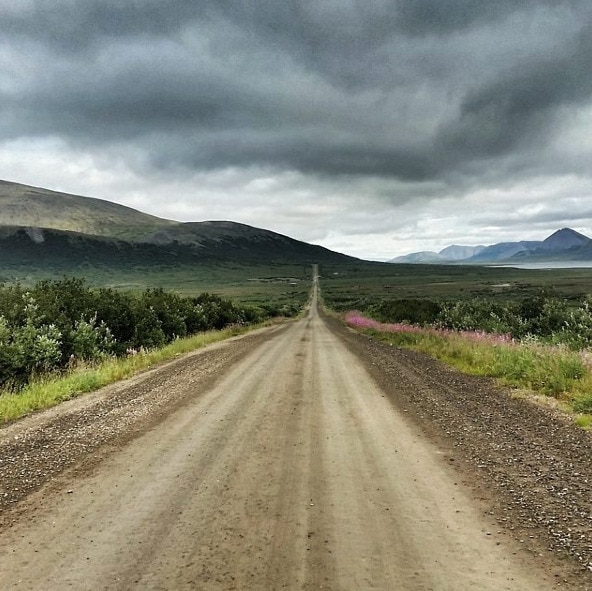 The road leading north out of Nome. There is 350 miles of road leading in/out of the town however it connects to nothing – eventually it all just ends. And the roads are closed October thru May. 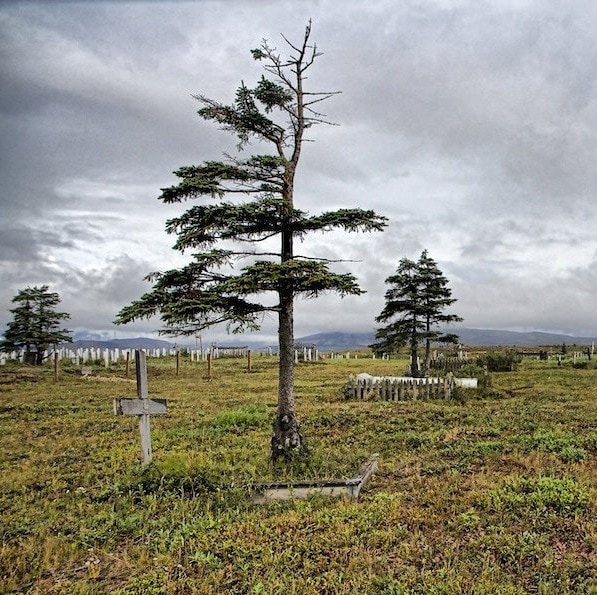 Want to know where you find trees in #Nome – at the cemetery. This was one of the most fascinating simple cemeteries I’ve ever visited. Some elaborate tombstones but most were wooden crosses and boards in all states of disarray. There was even a stone with a cookie recipe engraved on it! I know it sounds weird but stop there and wander around – a beautiful and different look at the culture there. 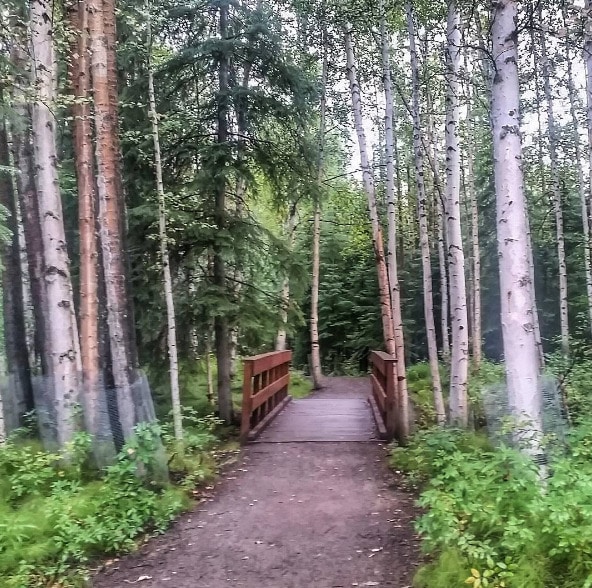 There may not be trees in Nome, but there are plenty in #Fairbanks ! My morning run through the Wedgewood Wildlife Reserve was so peaceful. No need for music when you have cranes and ducks overhead – Bird watching paradise! 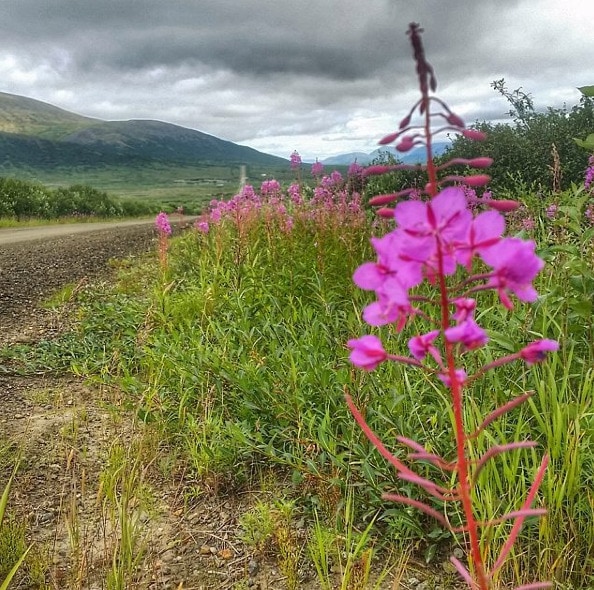 When I first arrived in Alsaka, the Tundra fireweed was in bloom near Nome. Legend says when the blooms reach the top, winter is 2 weeks away. Now – 3 weeks later – it’s all dried up and winter is definitely on the way!

I was a guest of Travel Alaska during my time in the state, however all opinions here are my own!