Uluru is Many Places Iâve Been Before 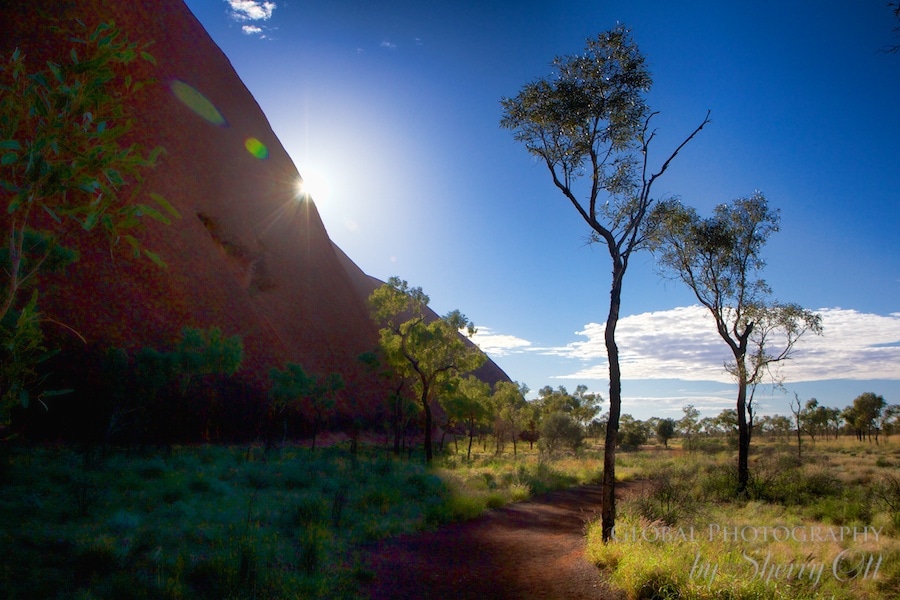 Walking along the path around Uluru as the sun rises.

The sun was just starting to peak out around the reddish rock. I pulled down the brim of my baseball cap to shade my eyes as rays of light shot out of the clouds and onto my path. The path around the base of Uluru was nearly empty in this section. Not many tourists venture out around the perimeter when visiting Uluru; instead they seemed to stay to the main points of interest and then get in their car and drive to the next one. But my Longitude 131 guide, Mark, suggested I go for a walk and get a better âfeelâ for Uluru.

Uluru is Australia’s most sacred site for the aboriginal people called Anangu. Â Believed to have been formed by the activities of ancestral beings in creation time (aka Dreamtime), UluruÂ includes caves, waterholes, and ancient rock paintings. The traditional name for the sandstone rock, Ayers Rock was the name given by European explorers, however it is now referred to as it Anangu name, Uluru. Â  After hearing Mark’s countless stories about Uluru and how the Anangu people used the rock to tell stories of their creation, I did long for a connection to this sacred place, and getting out to walk in more seclusion was just what I needed to process it all.

However instead of more of a connection to Uluru, I found my mind wandering as I walked along the path with the giant red monolith to my left and flat desert to my right. I had a lucidity that I normally only get when I run. As I looked at the landscape, absorbed the colors, inspected the trees, and processed the Anangu stories Mark told me, I found myself transported to many places I had been before in the world.

After 8 years of circumnavigating the globe, my view of the world is like a patchwork quilt â stitched together memories of places, feelings, landmarks, people, colors, and countries. They all sort of blend together after a while and remind me of each other. Itâs rare that a place feels really new or different to me any longer – and that’s the downside of traveling for 8 years. Yet in some ways thatâs what keeps me going â trying to find those new, unique places that arenât like anything I have experienced before.

Often our brains make sense of new things by comparing them to past memories. This morning, I was not really taking a walk around Uluru, I was taking a walk through my quilt of memories. Every corner I would go around, every place I would look I had a familiar feeling transporting me to another place on the globe I had been before.

Uluru wasnât Uluru, it was the Sique of Petra with its wind eroded walls carvingÂ tunnels that looked like petrified waves. The red monolith made of sandstone had the same strange ‘other-worldly’ feel as the limestone formations in Cappadocia in Turkey, yet in reddish rock instead of white. When I first set eyes on Uluru, I felt the same sense of awe and greatness as when I laid eyes onÂ the Grand Canyon for the first time. The Anangu stories of creation reminded me of the mythology of Hawaii and its ancient volcano characters. The nomadic culture of the Anangu reminded me of the nomads of Mongolia where traditions rule and family units work as one. And finally, the trees and changing colors of Uluru transported me back to the colorful gorges of Oman with itâs oasis of green trees. 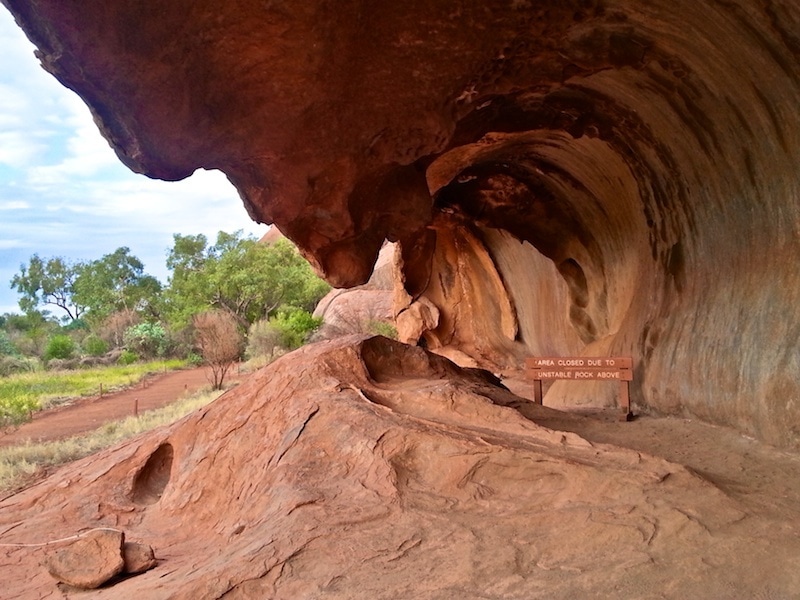 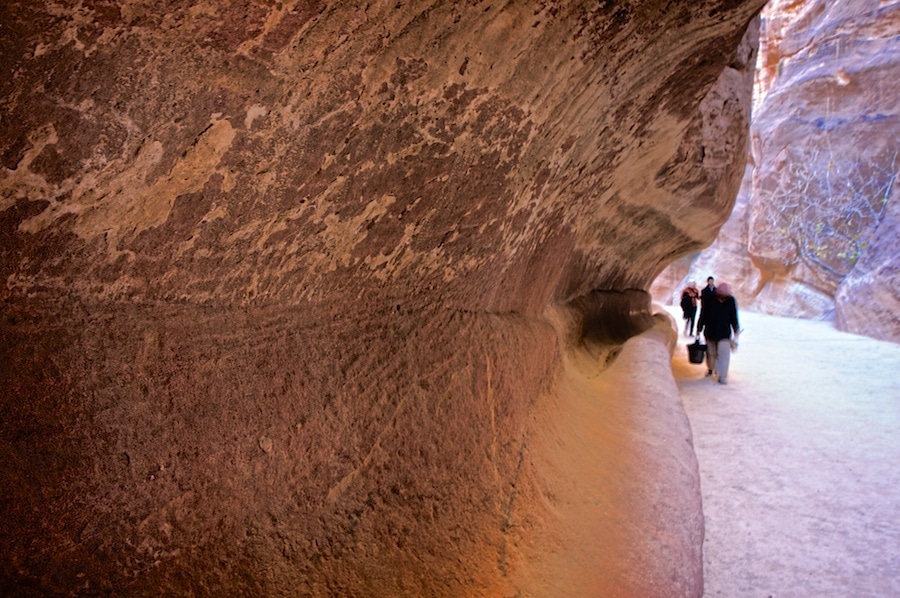 The Sique of Petra. Also hollowed out by wind. 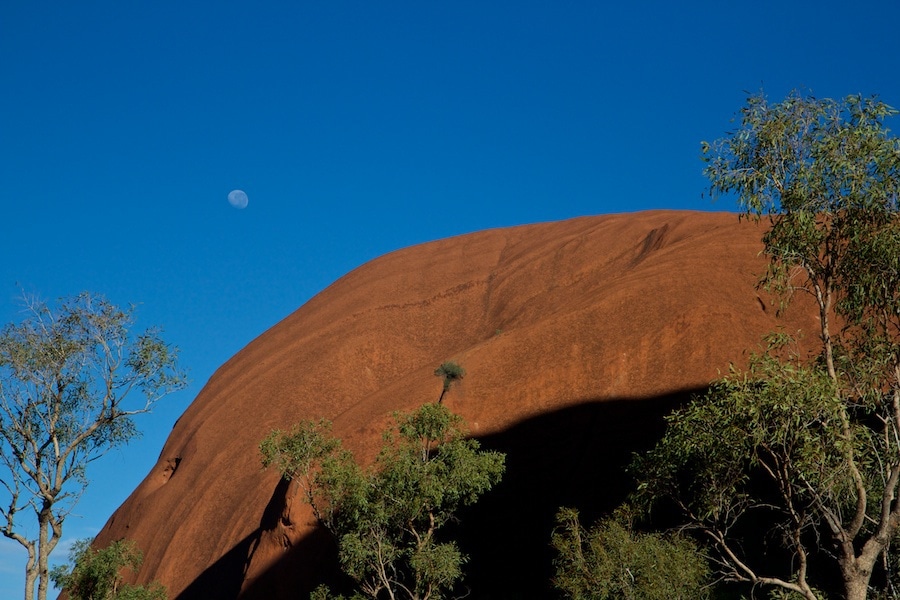 The red rock formation is other worldly. 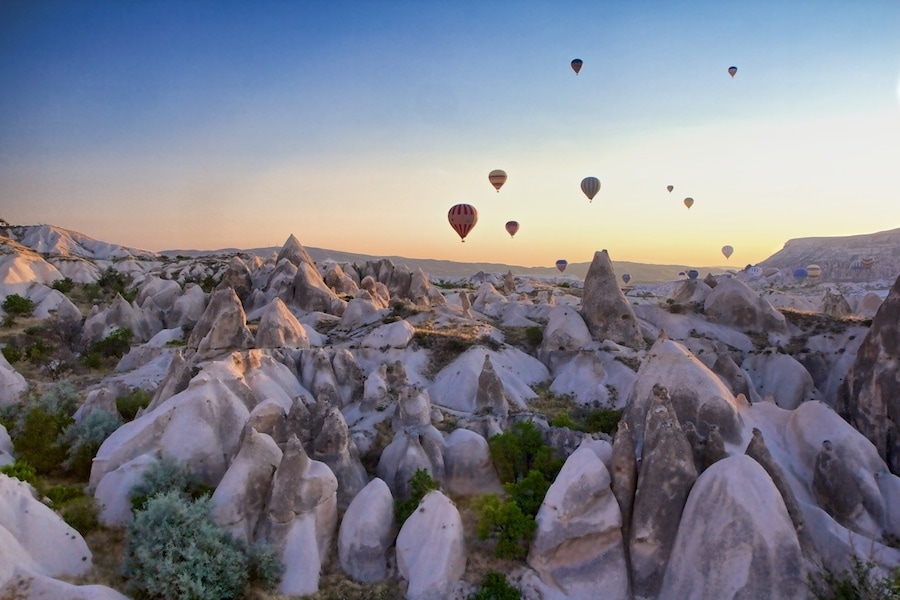 Uluru and the Grand Canyon 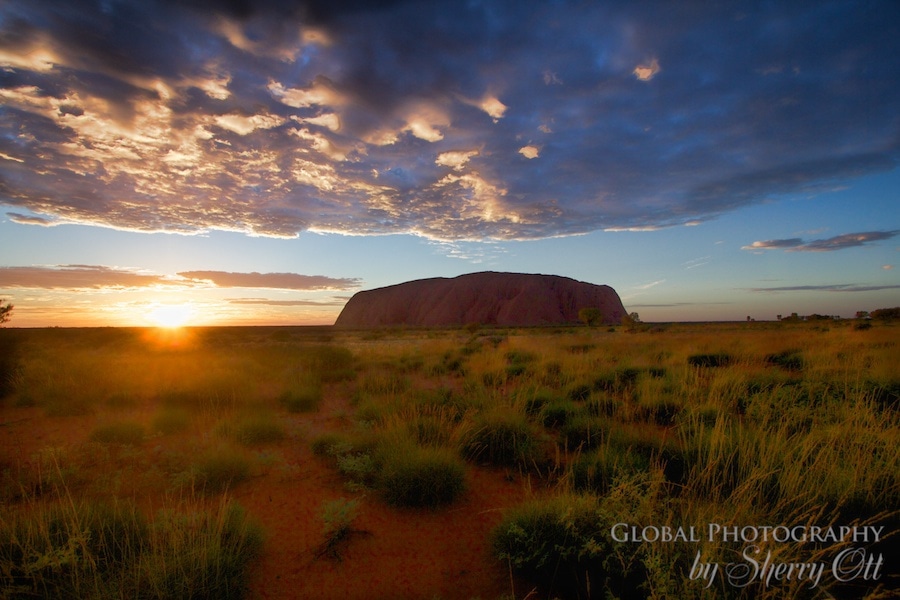 A jaw dropping sunrise at Uluru 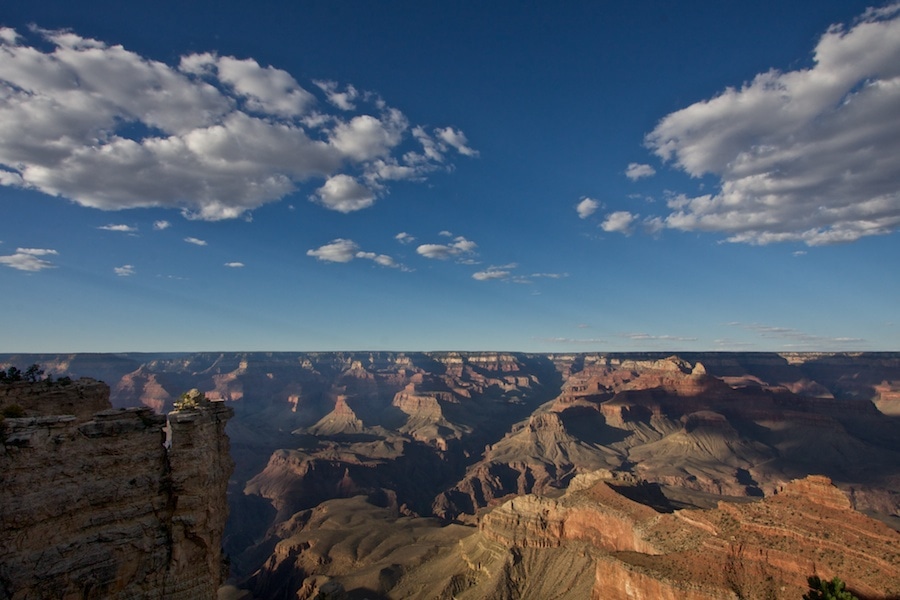 In awe of the Grand Canyon 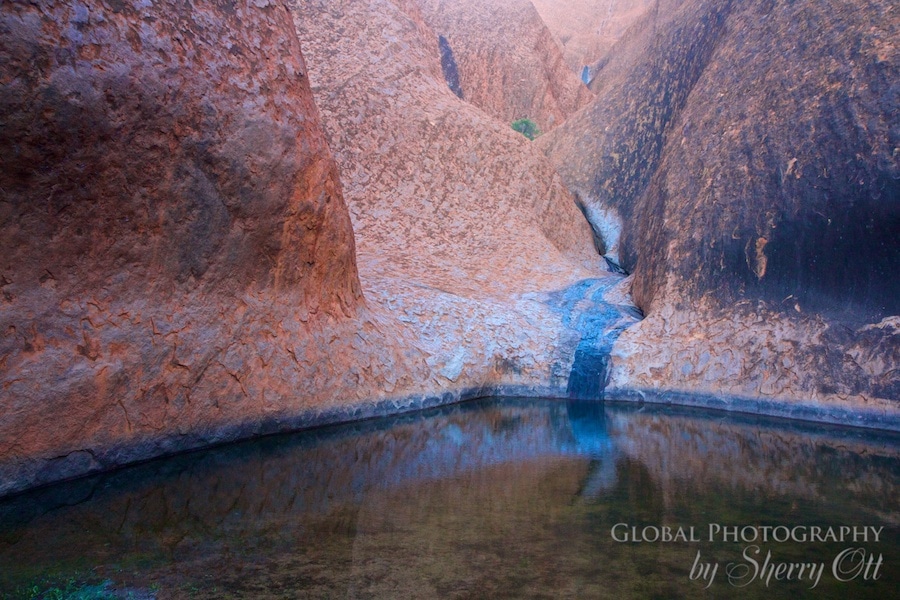 Mutitjulu water hole the origin of many of the dreamtime stories 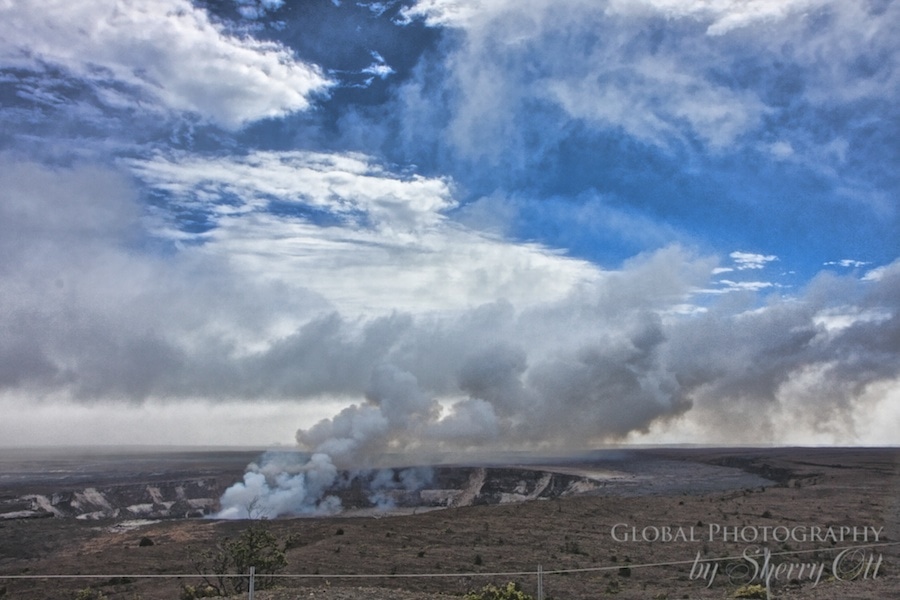 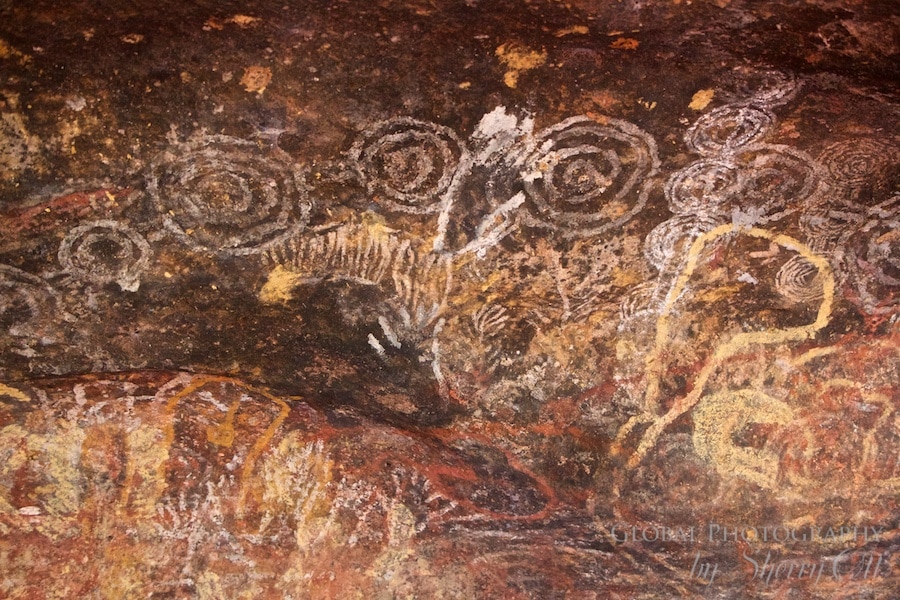 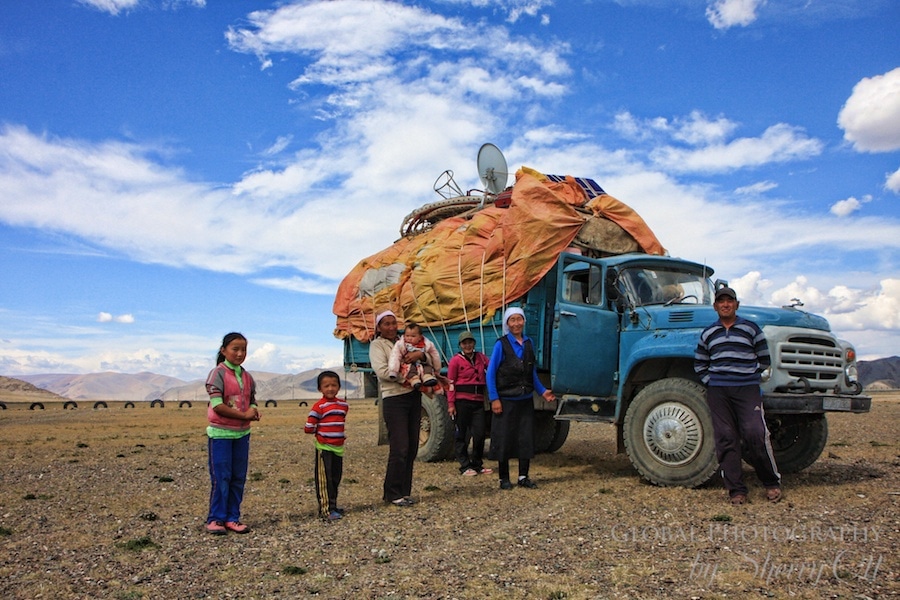 A nomadic family moves their home in Mongolia 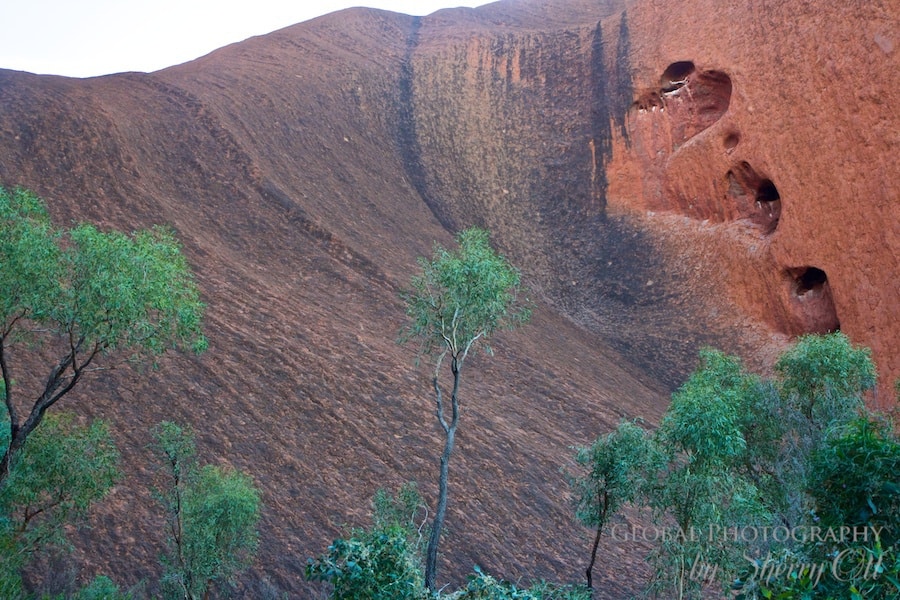 Green trees against the red backdrop of Uluru 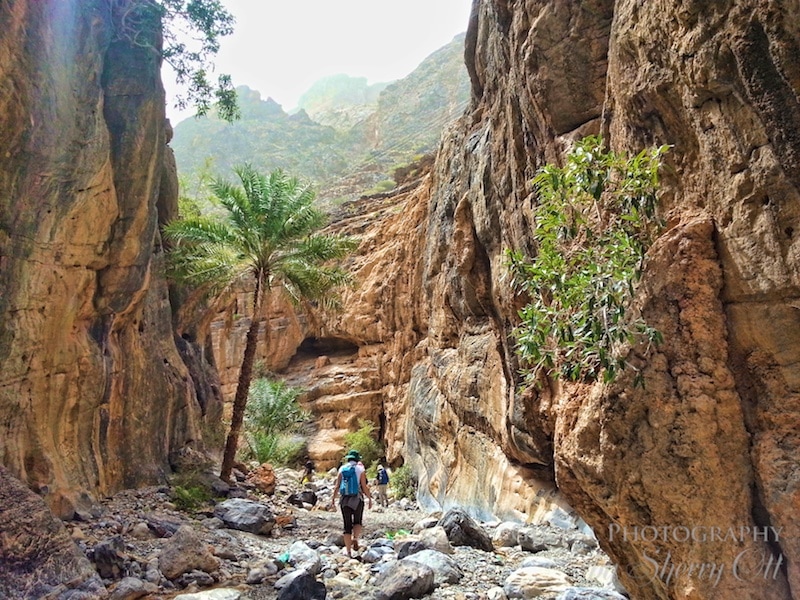 Hiking in the gorges of Oman among green trees

Memories are how we make sense of a place, but each place is itâs own.

During your travels have you experienced places that remind you of others? Â Please share in the comments!

Disclosure:Â  I was a guest of the Tourism NTÂ during my time in the Northern Territory of Australia.Â  However all the opinions expressed her are solely my own!

5 Responses to "Uluru is Many Places Iâve Been Before"