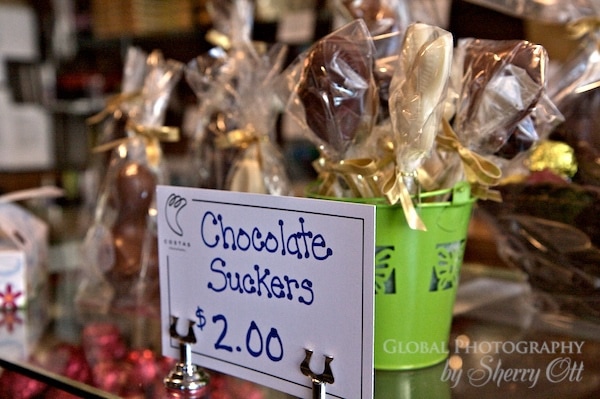 Kandy isn’t for everyone…

Iâve been traveling for a long time, seen a lot of countries, had a lot of good daysâ¦amazing days….but Iâve also had my share of bad days and bad places. As a travel blogger â I donât have to like everything. Granted â I donât often rant about the things I donât like, but when asked â I do share the truth.

During my travels in Sri Lanka when I was (frequently) asked if I liked Kandy, I had to answer honestly. No â I didnât like Kandy at all.

As these words would come out of my mouth I would cringe and shut my eyes tightly feeling as if I was going to be stricken down by the various Sri Lankan Gods for not liking the one town that everyone who visits Sri Lanka is supposed to like. Luckily this didnât happen, but then again, Iâm not quite done with this post yetâ¦still cringingâ¦

Some towns just donât do it for youâ¦for any number of reasons. I didnât really enjoy Capetown, nor Ulanbatar (yet I loved Mongolia). I hated Marrakech (and loved Fez) and really disliked all of Egypt except Sinai. Now Kandy will forever go on my list of â¦donât need to ever go back to.

Why did Kandy rub me the wrong way? Like most things, it had to do with expectations. Everyone who goes to Sri Lanka and ventures outside the beaches will normally stop in Kandy. Itâs a âmust-seeâ. I personally think a lot of the excitement is wrapped up in the name itself. Iâm mean reallyâ¦who doesnât get visions of sugar plums and cuteness when you hear/see the name Kandy with a âKâ? It kind of makes you want to dot your iâs with hearts or something.

A stunning sunrise was a silver lining

The train ride to Kandy was great, relaxing, scenic, and full of anticipation. We took a tuk tuk around Kandy Lake to our âout of the wayâ guest house with a lovely view and I was still full of excitement. We got cleaned up and promptly made our way back into Kandy town (the supposed heart of the city). There we walked around and tried to find a nice little place to sit and have a drink and thatâs when we realized, thereâs really nothing happening in Kandy. The one bar we had heard about was empty and extremely overpriced. We continued to look around and try to find some sort of life to this talked about townâ¦but could find nothing.Â  In fact, everyone seemed to be closing up and going home and it was only 6:30PM.

Granted – every town doesn’t need to have a night life or activity, but it certainly needs a pulse.Â  By far the most disappointing thing were the restaurants. The few restaurants were empty. Completely empty. Void of life. No one really enjoys sitting in an empty restaurant by themselves â right? To top it off, the service and the food at the couple of restaurants we tried were horrible.

The first night we settled on an Indian restaurant called the White House that had lovely dÃ©cor, but was once again empty. They brought us a menu and we looked at the very high prices and got ready to leave as it was out of our budget. They quickly apologized and brought out a second less expensive menu with more âcommonâ food. I found that experience a little less than satisfying. I know in Asia you have to negotiate prices, but I wasnât aware I had to negotiate menus too. I suppose I could take it as a complement; we obviously looked like we had money!Â  We sat and ate our Indian food in complete silence in a huge restaurantâ¦there was only one other table with people. I thought this might simply be an oddity, but after 3 nights in Kandy I realized that this empty feeling was the norm.

We could figure out nothing else to do but go visit the Temple of the Tooth and see a cultural dance show, but once that was done there were really no other sites in Kandy to see. Unless you count the prison in the middle of town which every tuk tuk driver made a point to show us. Whatever the draw was to this little Ancient Capital eluded me, just as a decent restaurant eluded me while I was there. 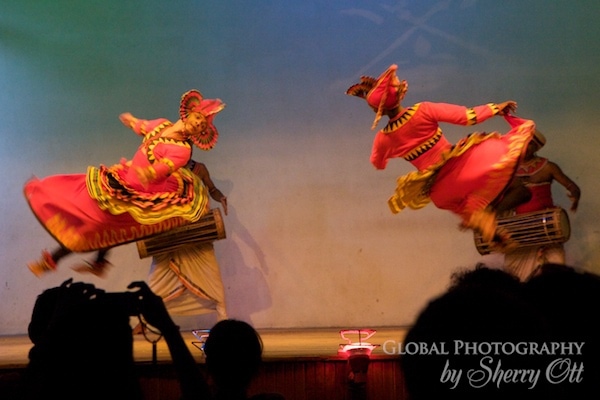 The cultural dance…interesting, but still not enough. 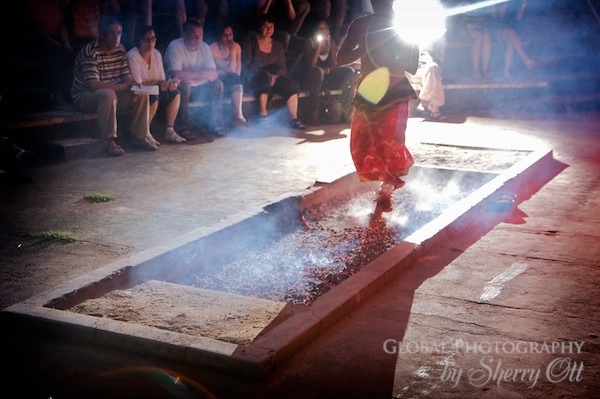 Fire walking couldn’t even heat up my feelings for the place.

I tried to find some sort of silver lining in the architecture, but the majority of the town was dirty and nothing really special in my eyes. However I think the real problem was that I had previous visions of sugar plums and cuteness, or at the very least ancient architectureâ¦and it was far from that.

Everything was spread out from a tourist perspective which made it less of an interesting town to explore and more of a place where you stayed at a hotel/guest house and didnât really leave it. You ate there and slept thereâ¦and moved onâ¦quickly. Or maybe you just passed through on a big tour bus. We certainly saw large groups of people come in to watch the cultural show which plays every night to audiences of tourists.

Iâm sure people will disagree with me and might have had different experiences. But I stand by mineâ¦no more Kandy for me.

What are some of the places you had high expectations for but didn’t like when you got there?