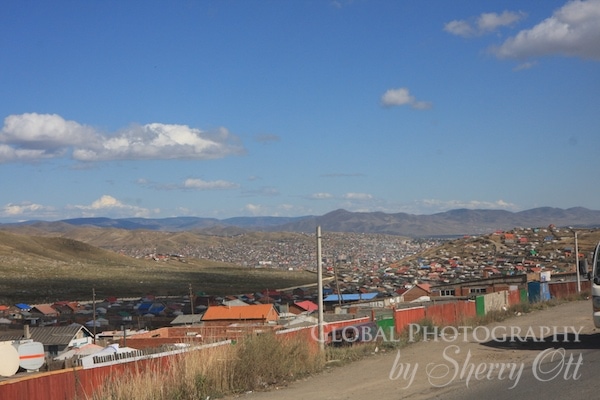 I instinctively made it to the office building; it had been two years since I was there and even though the buildings around it had changed, the Ger to Ger office building stood out to me teasing my memory and providing me flashes of deja vu. I remembered the stairs, the odd sculpture outside the building, and as I walked through the lobby the sensation of something familiar in this foreign country enveloped me. I walked into the Ger to Ger office and noted that it hadnât changed a bit. I started browsing through brochures on the wall when a familiar looking woman greeted me and asked if she could help me. I told her I was interested in a short trip to Terelj Park. As I was saying this a flash of discovery came across her face, she wrinkled her brow and said in a part statement, part questioning tone, âI know you – you traveled with us before?â

I was astonished that she would remember me after 2 years, but she did. As we embraced and chatted about what I had been doing for the past two years, Zanjan â the stunning looking manager of Ger to Ger, amazed me by recalling my past details of living in Vietnam, teaching, and being a travel writer.

It was a strange feeling to be back in a city that I had been to before; I seldom revisit places I travel to simply because the world is big and there are so many new things to see. However after seeing Zanjan again it reminded me how comforting it is to be recognized and have a familiar conversation in my constant motion I call âmy lifeâ.

I was last in Ulaanbaatar in the summer of 2009, and it has always been one of my least favorite cities in the world. Strangely, the country of Mongolia is one of my favorite countries in the world and it continues to pull me back to its different and simple culture and landscape. However if you are going to travel in Mongolia, you really canât avoid Ulaanbaatar; itâs a necessary evil.

In many ways Ulaanbaatar was as I remember it; chaotic, difficult to navigate, dangerous (in petty crime ways), and not a place where I enjoy being a solo traveler. As I walked around the tourist area of the city, I was constantly reminded by locals to be careful, donât walk alone at night, and donât take out a flashy camera. I also heard tales told of other tourists being mugged, pick pocketed, and simply followed. I remember the familiar feeling of constantly being on edge in Ulaanbaatar.

However in many ways Ulaanbaatar was nothing as I remember it. Buildings sprung up like fresh green stalks in the soil reaching for the sun in the spring time; they were everywhere. I was staying in one of those shiny, new buildings built for the Mongolian and expat elite. Our Mongol Rally sponsor,Â  Roomorama,Â  had provided an apartment for our teamâs time in Ulaanbaatar. It was a far cry from my previous hostel diggs on my first trip to Mongolia. The apartment was full of the latest amenities and comforts in a city that is anything but comfortable. 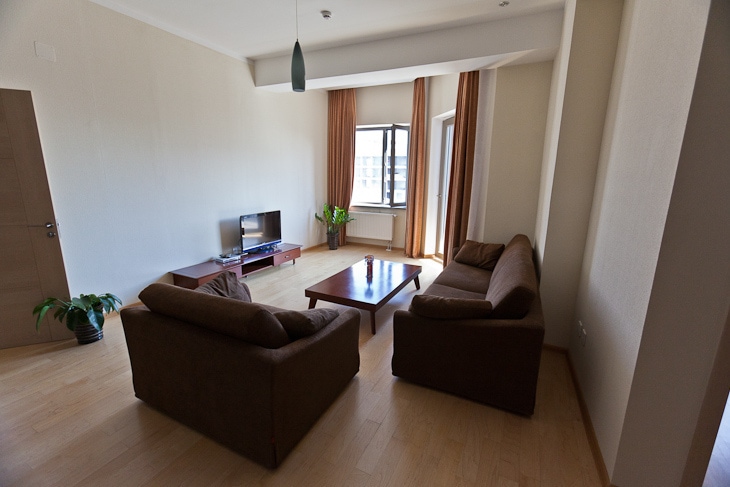 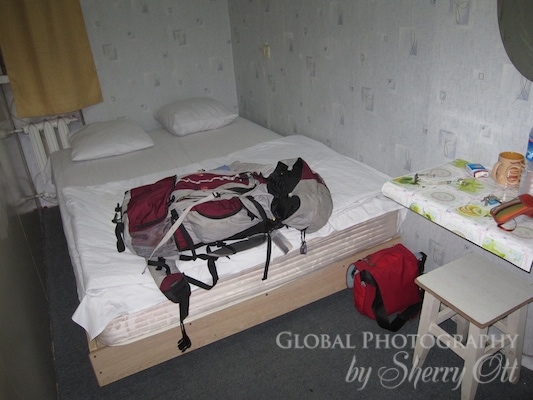 My lodging 2 years prior

Big malls had been built in 2 short years, and it felt as if the population had doubled. High fashion and luxury goods appeared in shiny store windows of new buildings. The streets were at a complete gridlock of a mish-mash of cars from foreign origins. Luxury housing glistened and beckoned those with any bit of money, yet the destitute seemed as worse off as ever. There were more homeless and kids on the street than I recall seeing two years prior.

Basically, it was turning into another overcrowded, poorly planned Asian city.

The city had grown at rapid rates since I was last there. It had a population of 949,000 in 2009 and now in 2011 it has risen to 1.17 million. There is an approximate increase of 35,000 vehicles added to the vehicle pool each year in Ulaanbaatar. The city is complete gridlock and polluted and I have a hard time understanding why people would want more cars when the average speed is slower than a person can walk during rush hour. 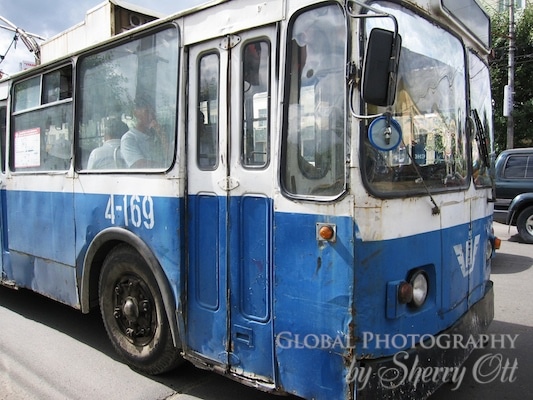 Old buses can barely move in the conjested city 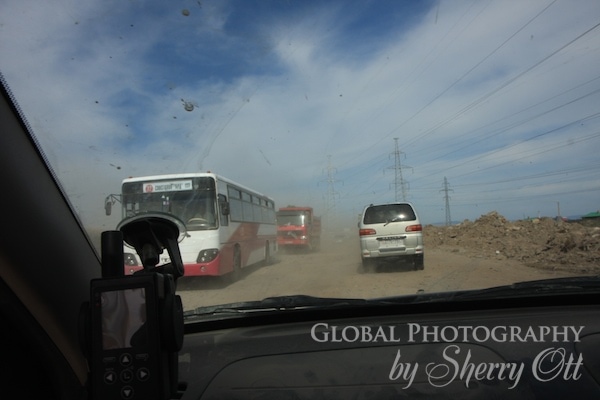 Roads were in sorry shape and overcrowded

There is little urban planning as the city population grows, infrastructure loses the battle to âDemand and Desireâ and the whole place appears chaotic. Quality loses out to speed in construction and planning. As I walked around the familiar streets of Ulaanbaatar for days I had the overwhelming feeling of sadness for it. Like you were watching a person gain weight with no idea how they were ever going to get their weight gain under control thanks to a lack of willpower.

It was that sadness and frustration I felt for Ulaanbaatar that ultimately led me to the Ger to Ger office once again. I needed to get out of the overcrowded, dangerous feeling city and instead experience the Mongolia I love. Even though I had just driven through the entire area of Western Mongolia independently with my Mongol Rally team, after just 6 days in Ulaanbaatar I was frustrated and overwhelmed with it. I wanted to breath in the fresh air, see the wide open spaces, peer out into vast nothingness, see the simplicity of herding and nomadic ger life.

My Ger to Ger experience in 2009 was, and still remains, a highlight of all of my travels Iâve done around the world. It was the most immersive, educational, cultural exchange that I had ever experienced. I was excited at the thought of seeing how Ger to Ger had grown in the last two years; but as I peered around the office and talked with Zanjan, it seemed as if nothing had changed. They were still running unique cultural tours in the remote areas of Mongolia. They were still improving the lives of the locals involved in their cultural exchanges, and they still used the exact same cultural handbook.

It was good to see that some things hadnât changed in Ulaanbaatar. 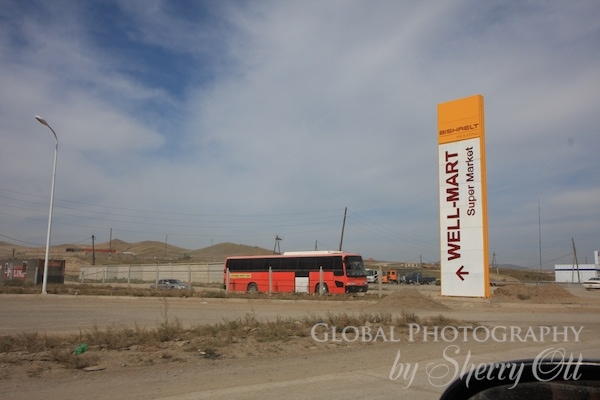 Big Business is moving in...