A Day in Malta’s Three Cities 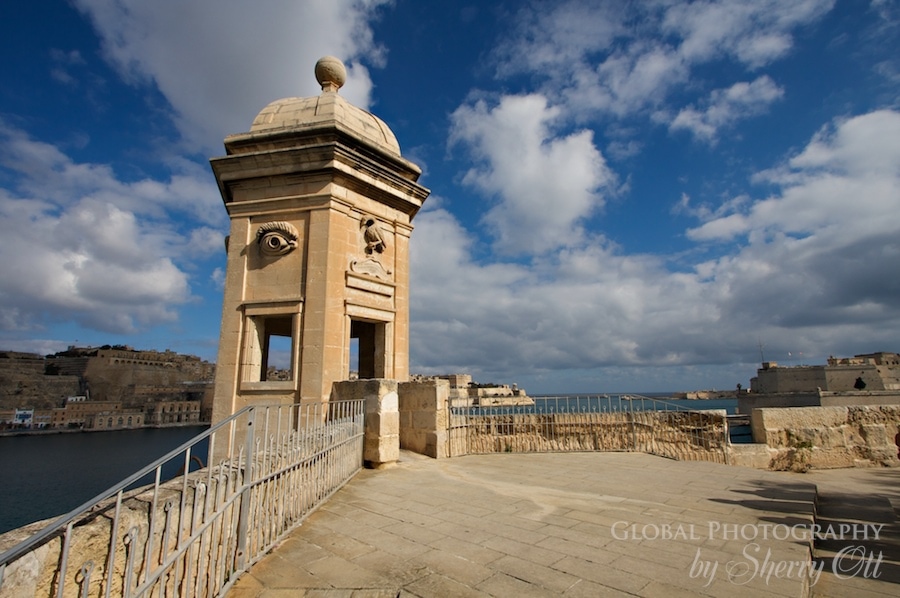 If you had a Grand Harbor and were positioned in the middle of the Mediterranean between Europe and Northern Africa, youâd be popular too. And youâd probably want to protect that harbor – which is exactly what Malta did. They fortified the harbor like no other. They built walls, forts, towers, and rolled in cannons; poised for attack. And there were many attacks.

Behind these thick impenetrable walls lie functioning cities and towns. Some of the most famous are the towns known as the Three Cities which lie around the Grand Harbor perimeter. They were bustling market centers and safe havens for the citizens in the 1500âs. The 3 towns of Cospicua, Vittoriosa, and Senglea were enclosed by the massive line of fortification created by the Knights of St John.

Today they are a neighborhood full of homes and families intermixed with historical buildings and fortresses all flanked by an upscale yacht harbor. The area is in a constant state of revitalization as old ship warehouses and fortifications are changed into modern housing with a historical touch. These are the up and coming neighborhoods of Malta and will most likely transform extensively in the next 5 years.

I suggest you start in the morning and walk around the hilly streets of Senglea going down winding alleys and roads, interacting with the locals, poke your head into churches, stepping into the Band Clubs for a refreshment. Go through Cospicua and then go to Vittoriosa and stroll along the docks and view the massive yachts and grab lunch outside by the water at one of the many new restaurants serving the yachting crowd. Stop by the old men on the corner who are offering boat taxi rides and tours around he harbor for a small price and get a different perspective.Â  Then stroll up to see the Inquisitors palace or other museums making a day of the slow, simple life in the modern day Three Cities of Malta.

And of course, donât forget your camera. 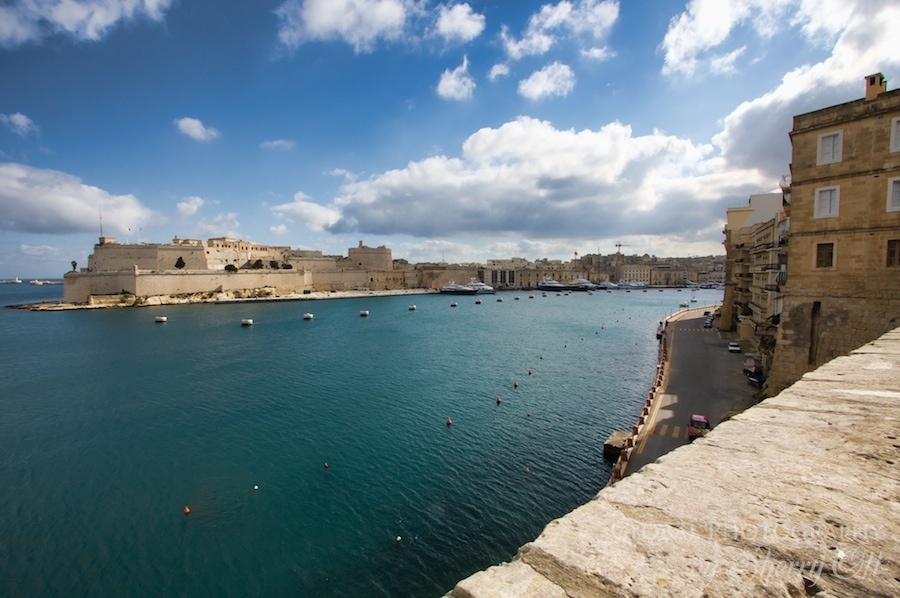 The view from Senglea to Vittoriosa across the harbor 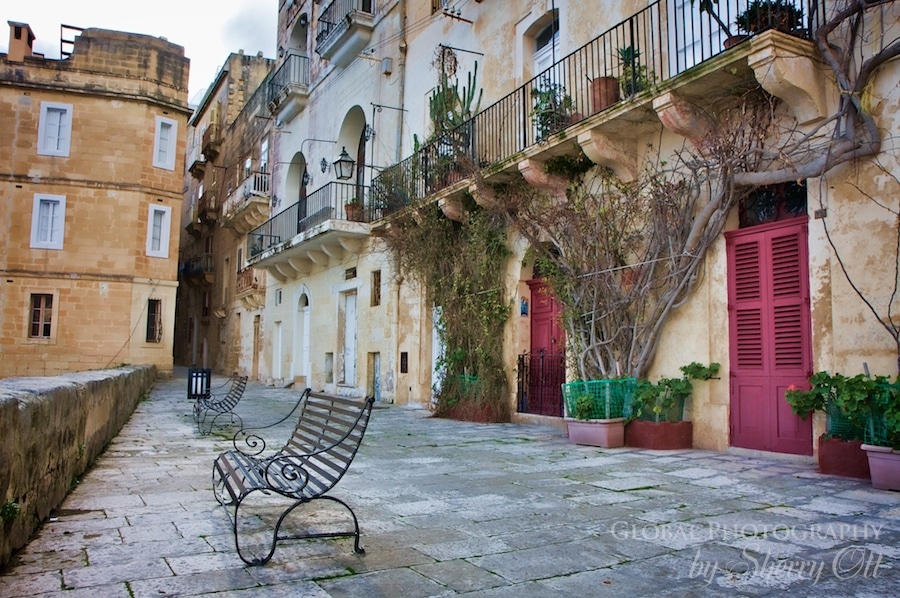 The up and coming neighborhood of Senglea 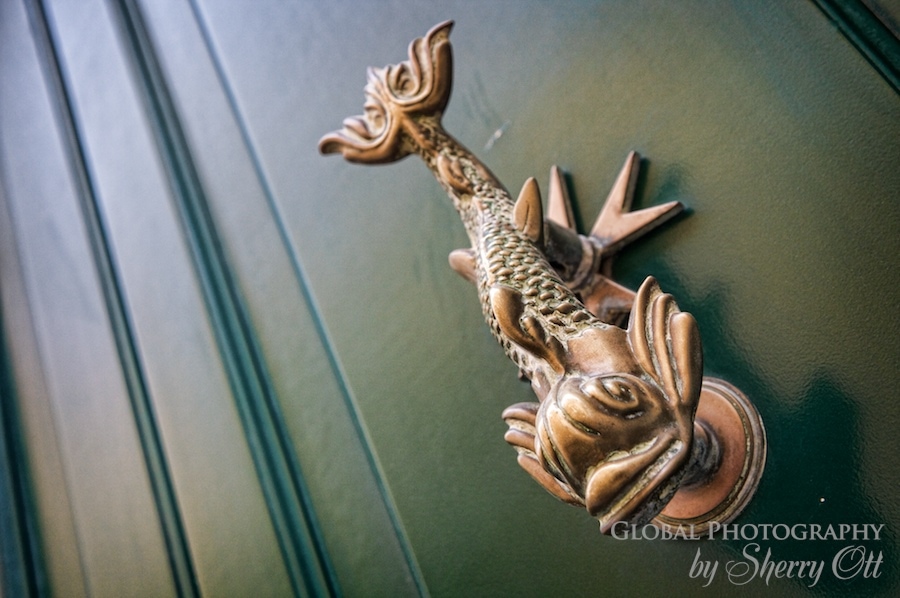 A Dolphin as a door knocker is good luck 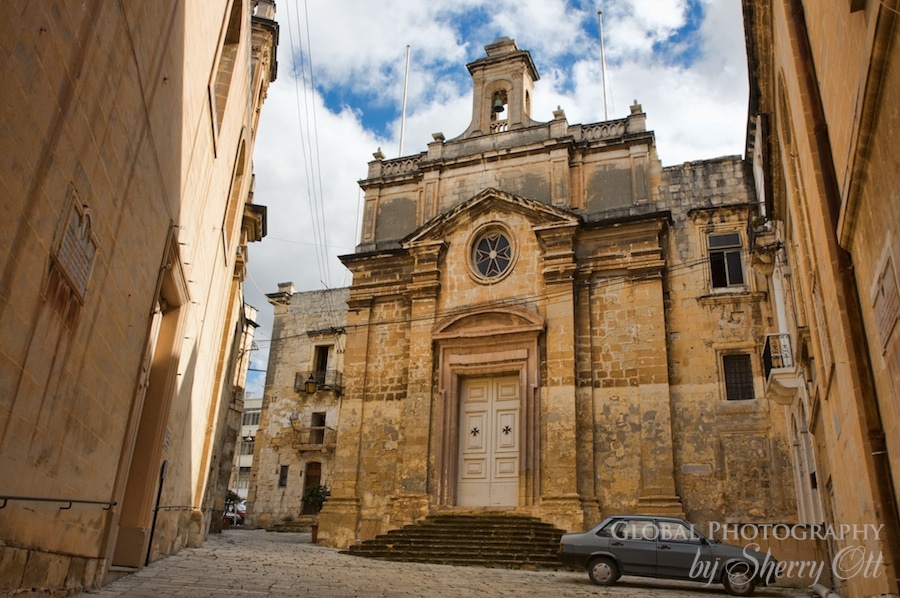 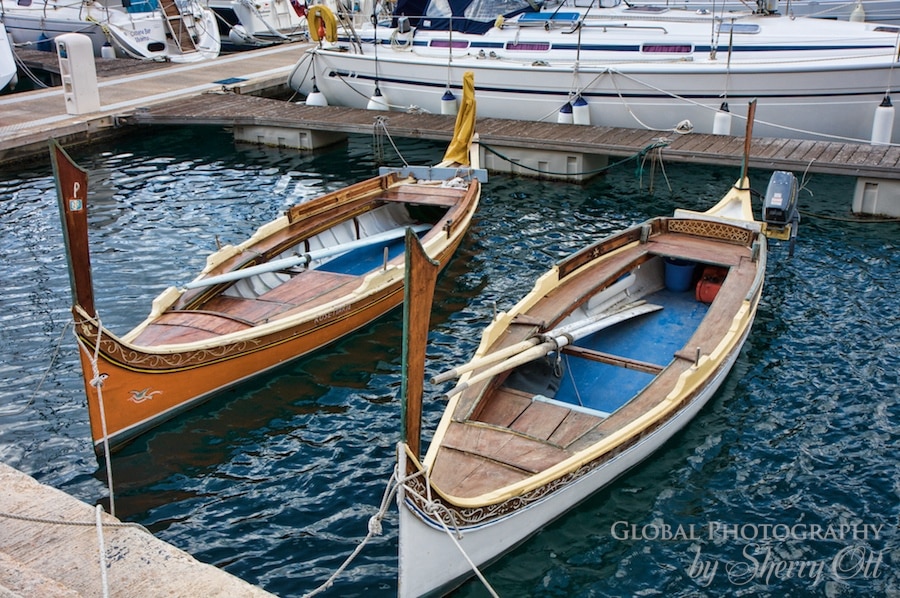 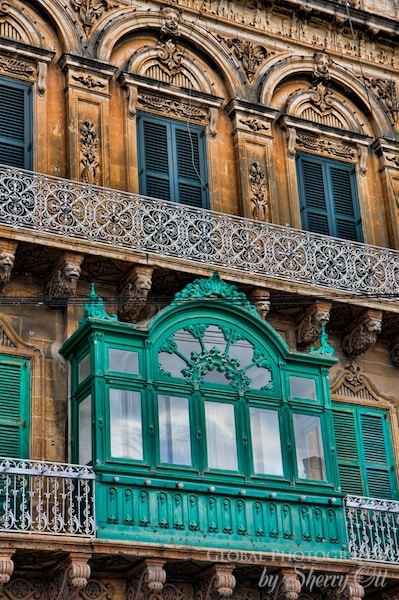 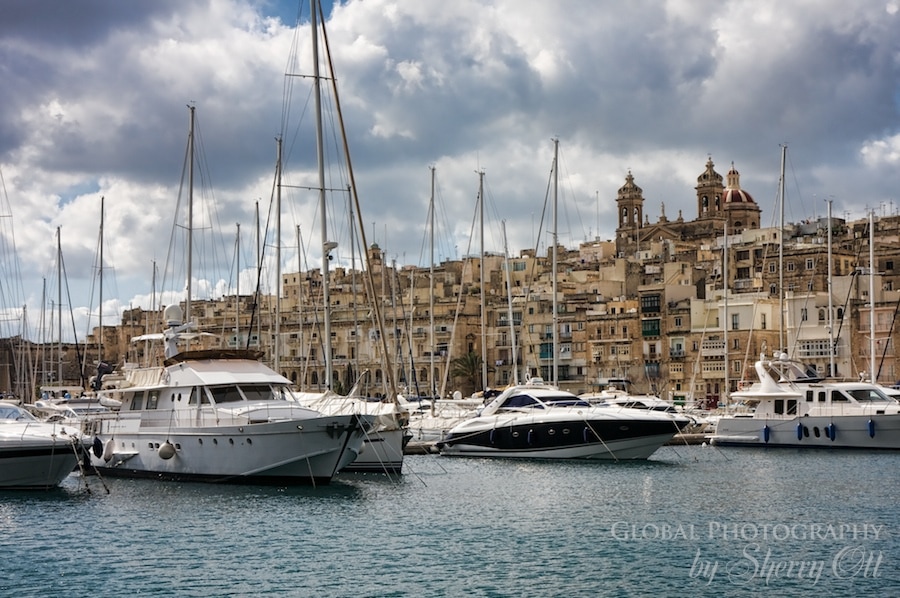 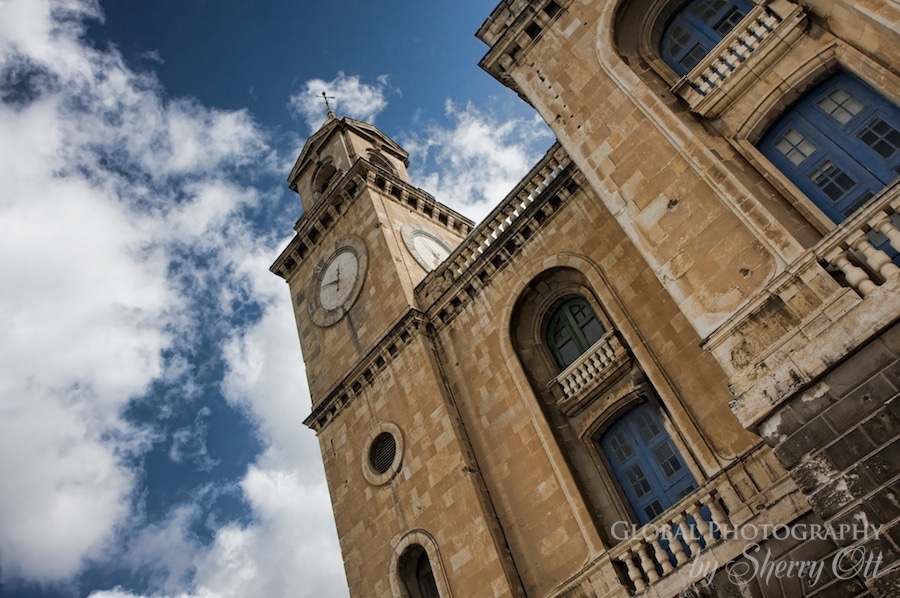 The Three Cities is filled with numerous churches 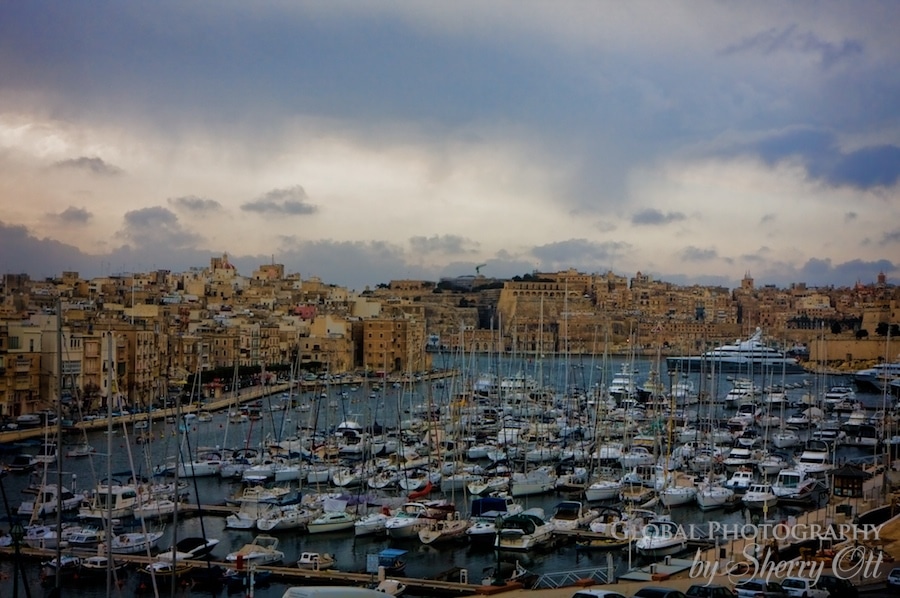 Dusk falls over the Three Cities and it’s harbor 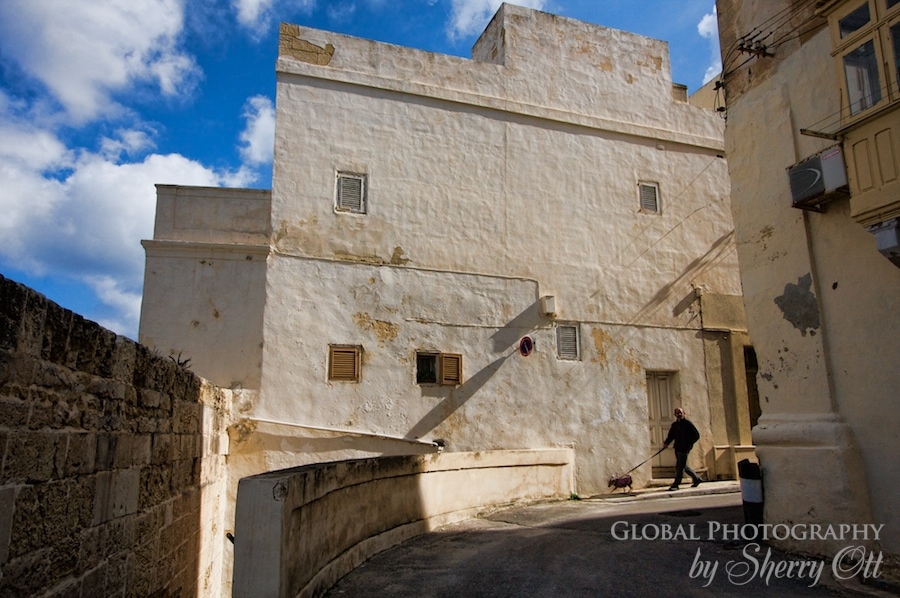 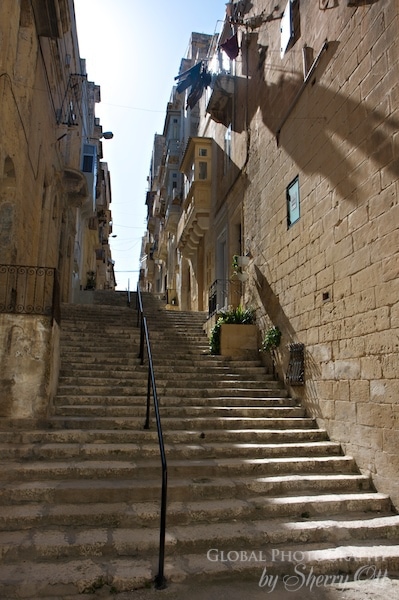 The Three Cities are surprisingly hilly

47 Responses to "A Day in Malta’s Three Cities"