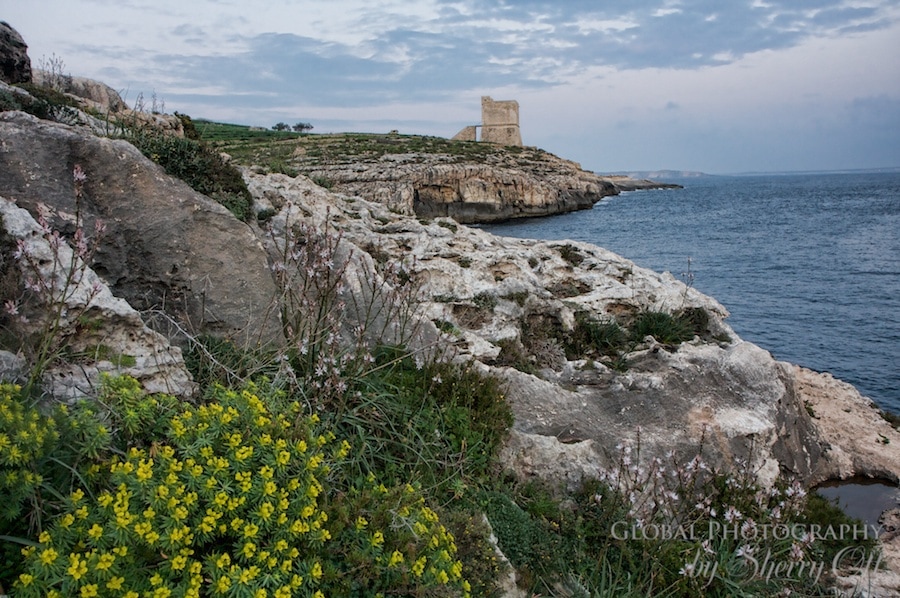 A defense tower guards the island of Gozo

I feel like Iâve come full circle in my current travels in a way. Being in Turkey has conjured up memories of Malta for me. I started in Malta in February and then traveled through Europe and now Iâm in Turkey 4 months later. The two countries vastly different in size are linked historically and as I learn more and more about the Ottoman Empire in Turkey I continue to think of Malta.

Specifically it has reminded me of the great defense mechanisms that Malta put in place to protect itself from the Turks â the system of towers that run around the perimeter of Malta and the tiny island of Gozo. The Turks of the Ottoman Empire sailed into the little island nation of Malta in an attempt to seize it in 1565. The siege was the climax of an escalating contest between a Christian alliance and the Ottoman Empire for control of the Mediterranean. And the miracle was that the Knights of Hospitaller, along with the Maltese people held off the Turks in that siege.

Malta was used to being bullied in the Mediterranean and because they were a popular target for the Turks, and other various fleets and pirates they built an impressive tower/messaging system that you can still see today around the island. In fact, I photographed many of the towers as they were a lovely addition to the landscape as well as a modern day reminder of Maltaâs history.

The towers were meant to be a way to communicate when pirates/enemies were spotted letting the Maltese know to get to the forts for protection quickly. A system of fires were lit in ancient times as a system of morse code to communicate. In later years they were fortified with cannons in order to fight back. Also â simply by their presence it seemed to dissuade some potential enemies as they wondered what else Malta had in store for them.

Today the towers can be visited as museums and some can even be rented out for parties. I even found a site that describes how you can do a trek from tower to tower around the island of Malta which I think would be fascintating.

I love it when a trip can connect in ways you donât expect. Thatâs the wonderful thing about traveling in and around Europe, there is an immense amount of historical overlap that continues to thrill and surprise me. It reminds me of how young America is and how complex cultures and the drive for power can be. 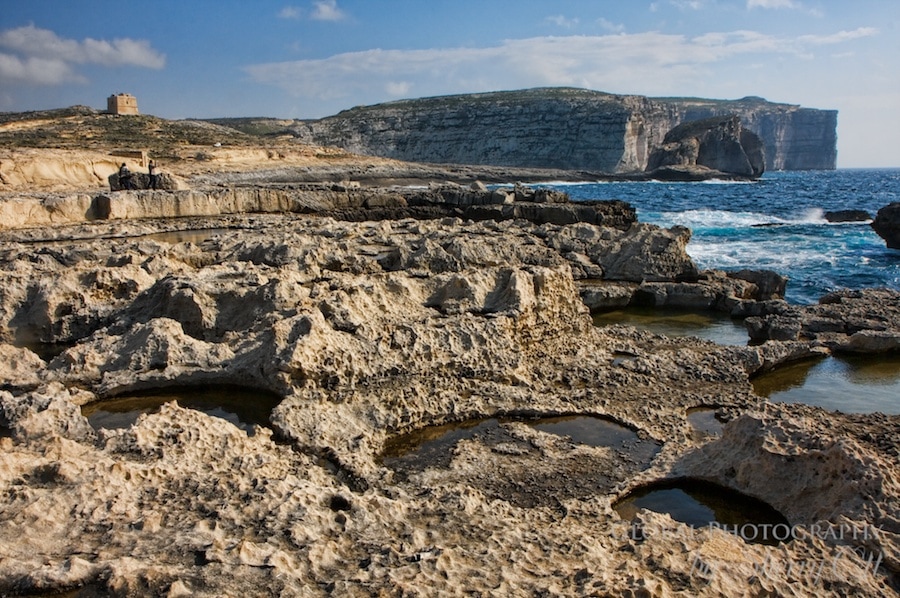 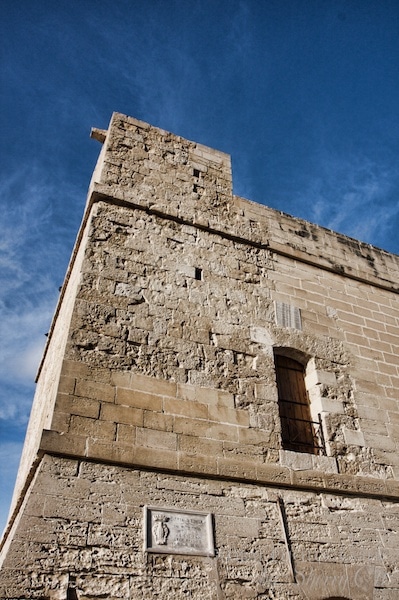 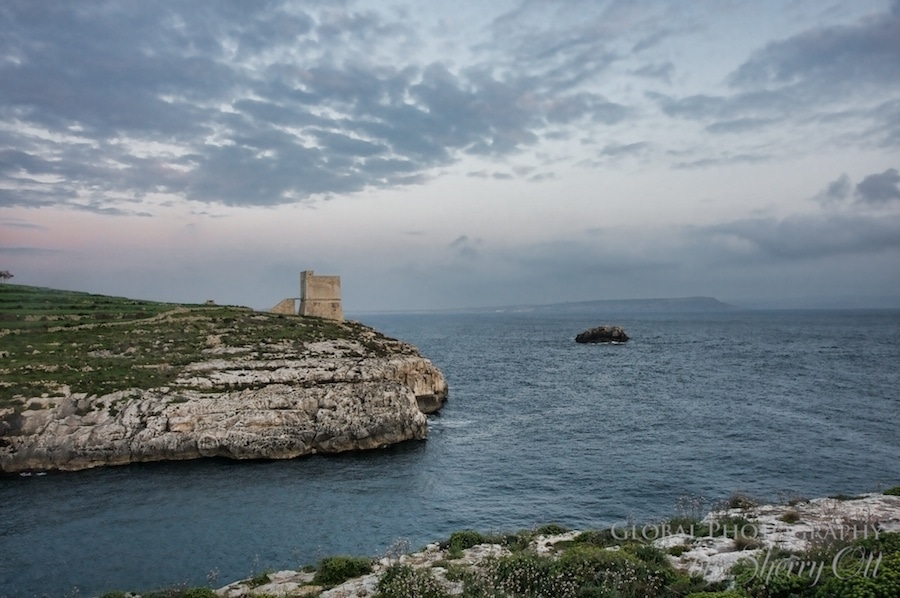 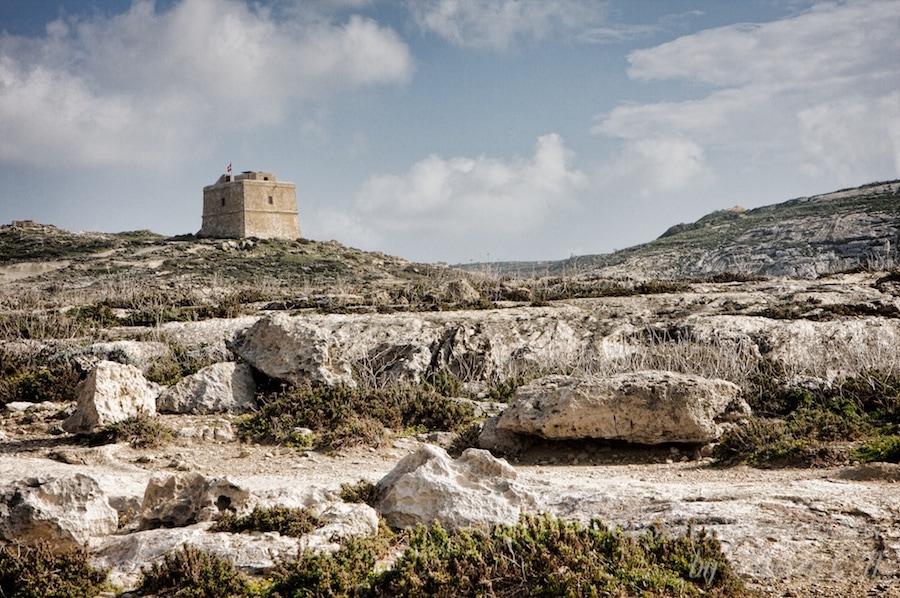 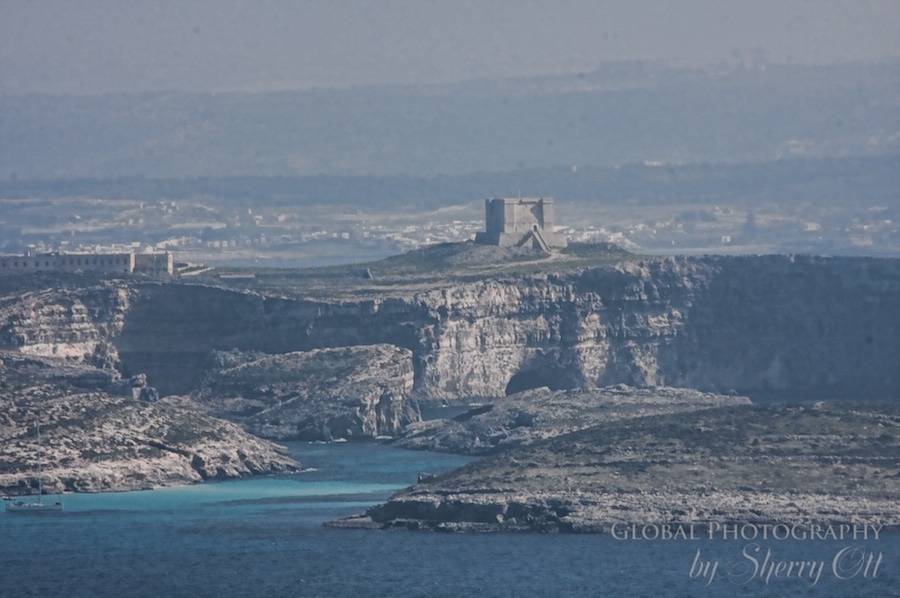 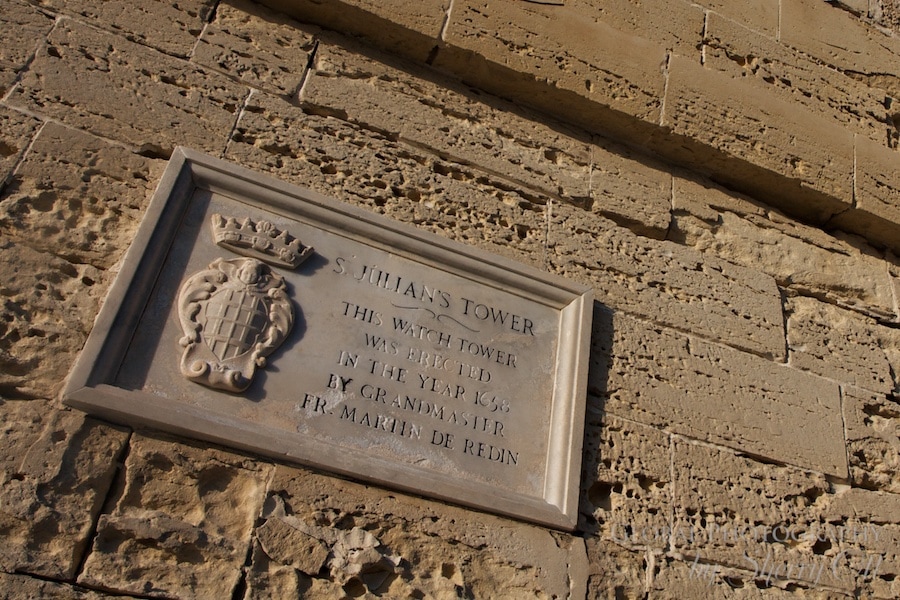