Photo of the Week – Mosques of the Middle East 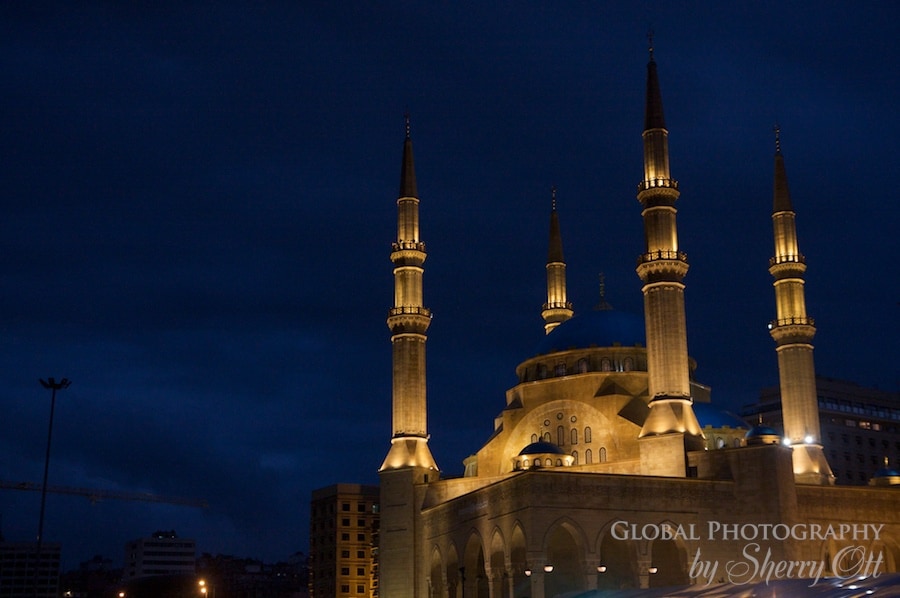 Just like churches dominate the European landscape, Mosques take the honor in the Middle East.Â  During my travels in the Middle East this winter I had the chance to visit a few and photograph some of them.Â  I was rarely let inside the mosques to do photography, but when I was it was a special treat.Â  I had to go ‘under cover’ in cloak and head-cover which was often provided to me.Â  In fact, sometimes I was only allowed to go to the women’s prayer area and not allowed to set foot in the main prayer hall.Â  Regardless I found these mosques interesting and exotic and many were ornate beyond the imagination.Â  Here’s a few of my favorites from Lebanon, Jordan, and a past trip to Egypt.

To purchase any of these photos, simply click on the image for further information. 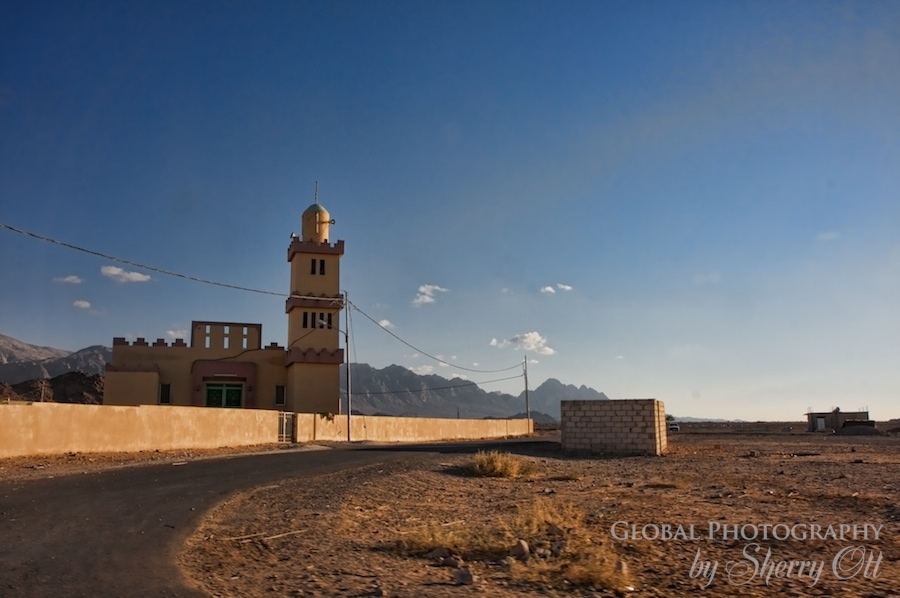 A small village mosque near Feynan in Jordan 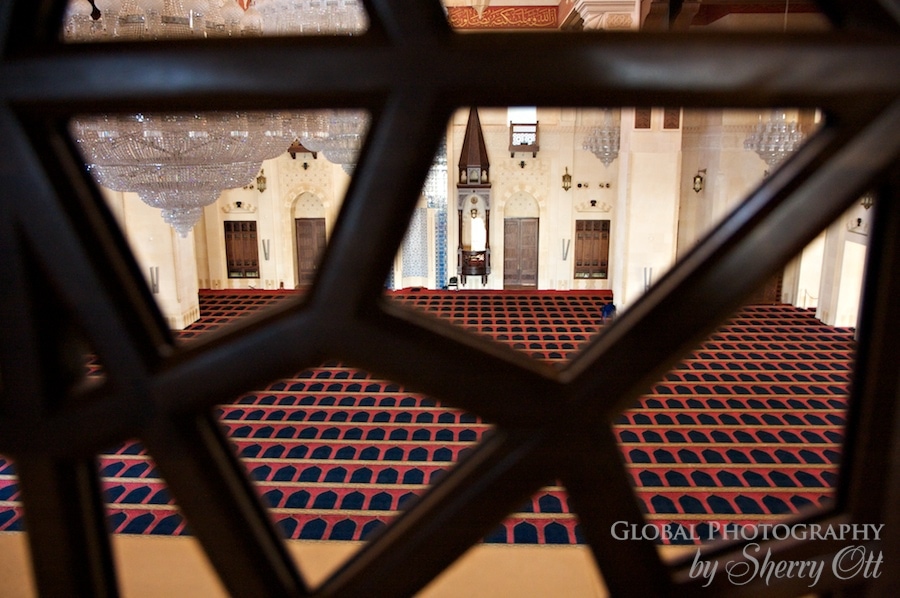 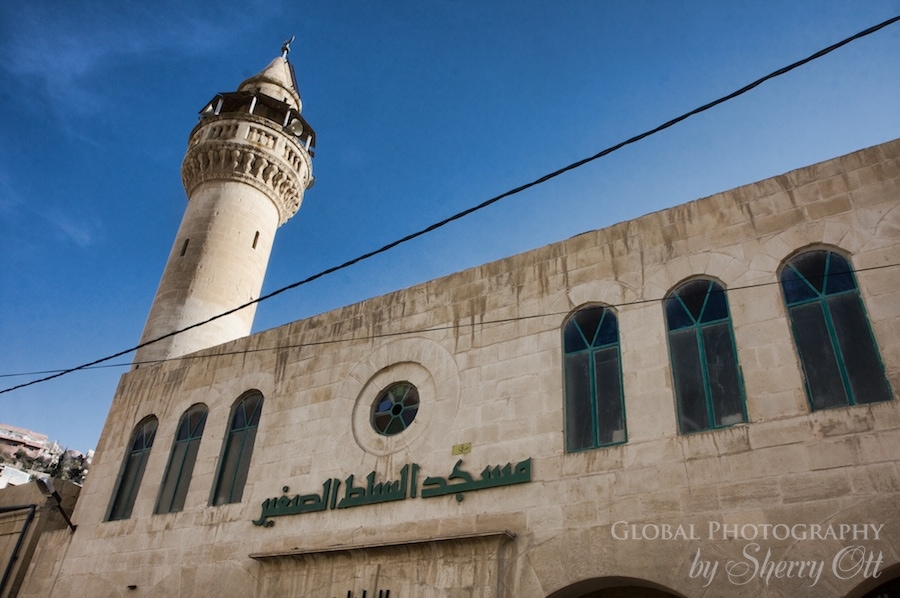 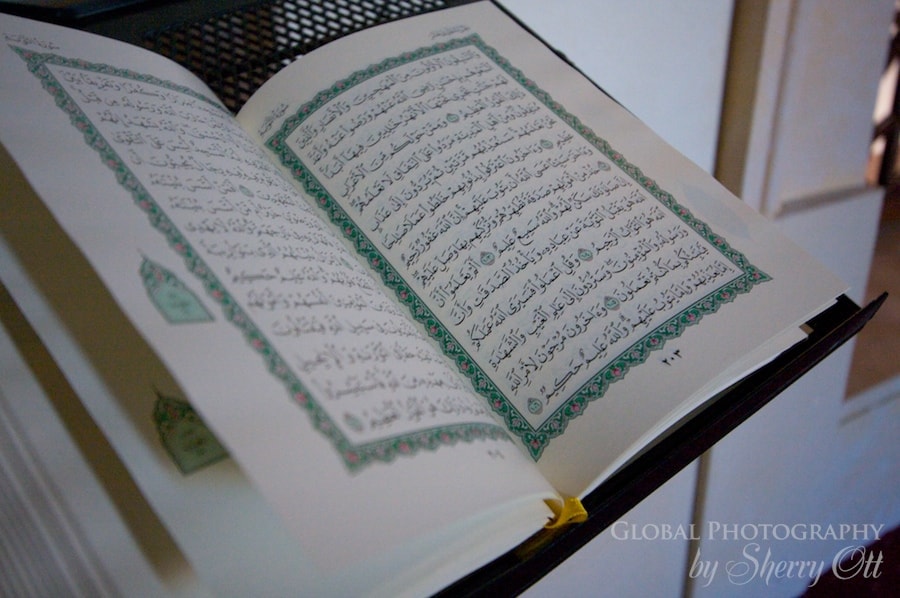 The Koran displayed in the woman's prayer room 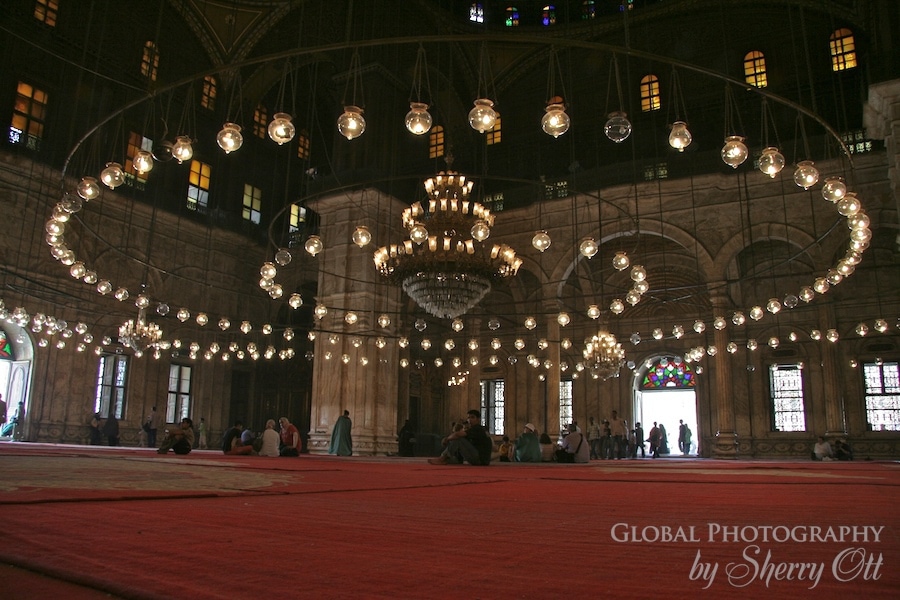 Muhammad 'Ali Mosque Cairo - the view from the floor 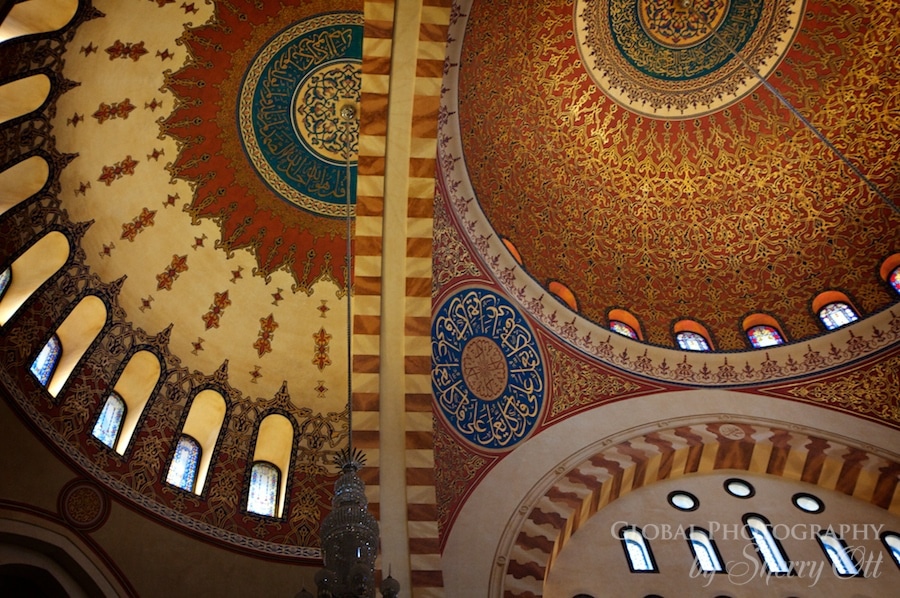 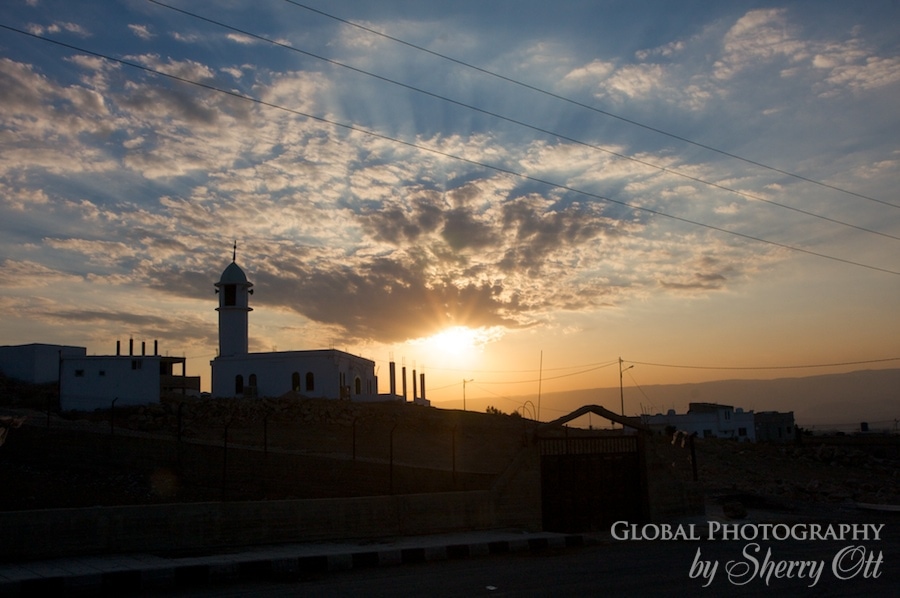 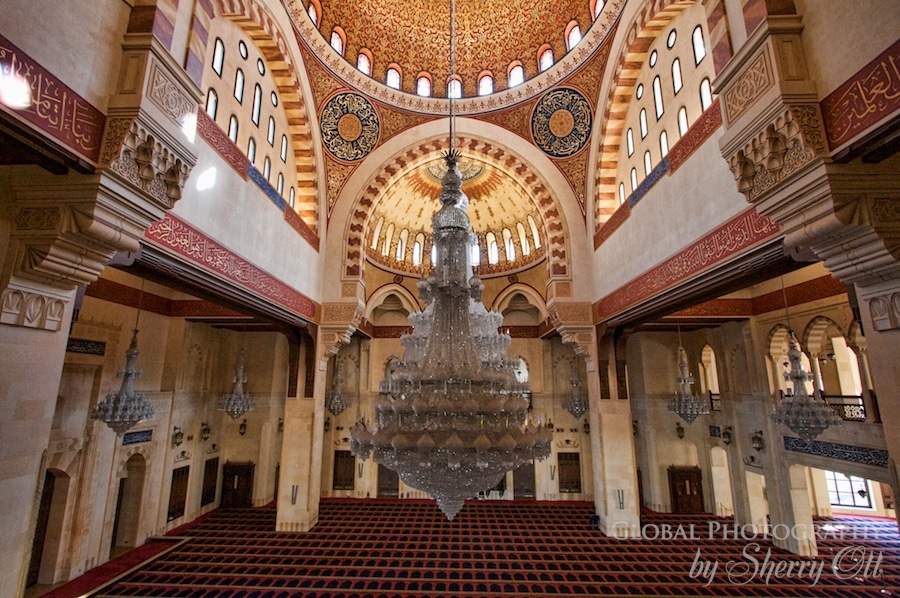 Inside the ornate Mohammad al-Amin Mosque 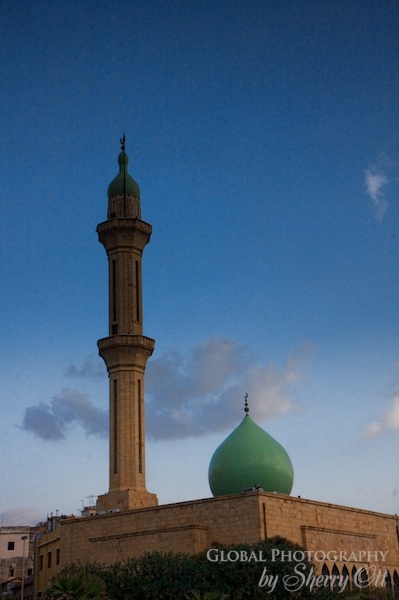 The green dome of the Saida mosque in Lebanon 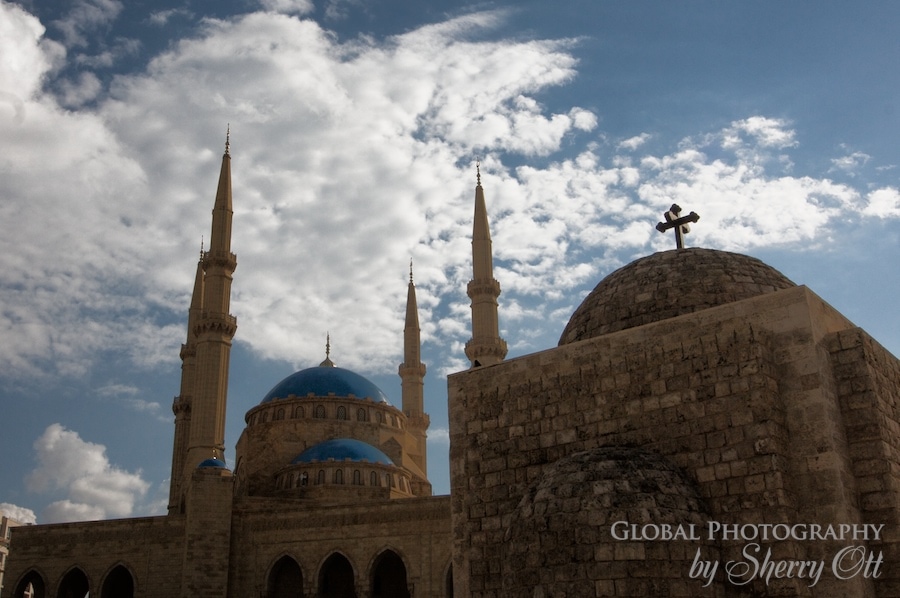