The Powers of Observation 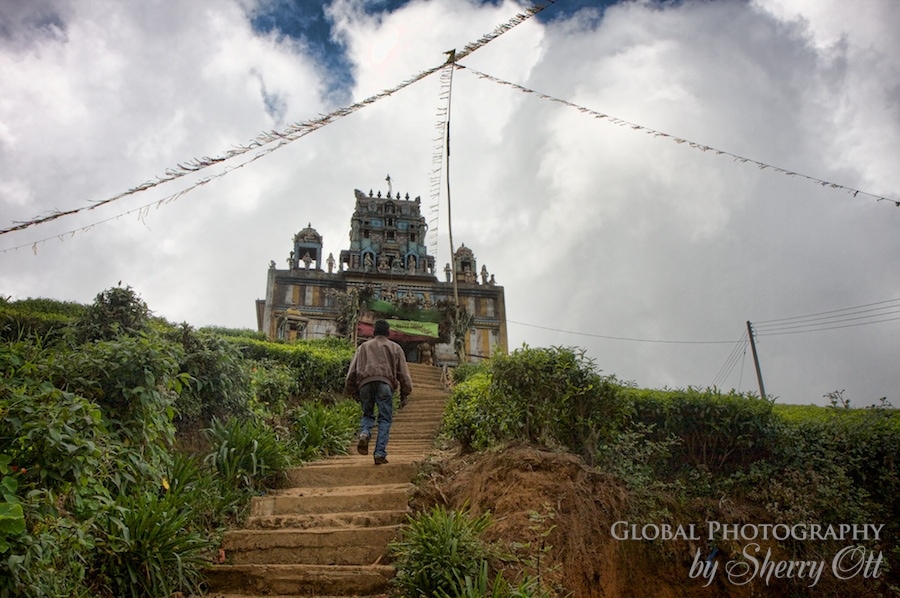 Temple where the processions are there for the beginning and the end.

There are times in travel where you just have to âgo with itâ. You donât really understand whatâs going on around you or why and no one can really give you any answers due to the language barrier. Heck, sometimes the locals donât even know why something is done the way it is! So those are the times when you have to just sit back and watch.

When we arrived in Nuwara Eliya we found a driver to take us into town from the train station. He was full of information about tours, and lodging, and then he mentioned something that really caught my attention. He mentioned that there was a festival/parade over in the next village that began at midnight and of course I was intrigued. I love festivals! I guess this makes me a partier; but I like to think of it as an intense curiosity for other cultureâs rituals.

I tried to inquire more about this so-called festival and was getting a lot of unclear answers. I got the feeling that the driver didnât really know too much about it either except for where it was located. So the next day we hired the driver to take us to the festival to see what it was all about.

He tried to explain a little about it, but since he wasnât from that village he didnât really know very much about it either. It seemed that the timing of the festival had something to do with the full moon cycle, but thatâs still rather unclear to me. One person referred to it as Perahera, which describes any colorful procession as far as I can determine.

Through a little conversation, some charades, and simply observing, we were able to figure out a few things about the festival. There was a celebration in the temple to kick off the procession. The special Gods were removed from the temple for the procession. For 24 hours there was a slow procession/parade around the complete area with 3 âfloatsâ . Each float represented a different Hindu God. They very slowly went by each house of the village. Each household had a table set out of food, flowers, incense, and various other offerings. Once the float would come by the family would give the holy man on the float the offerings and the holy man would go through some offering ritual for the Hindu God. The parade would eventually end back at the village temple where it originally started. The Gods would be safely tucked away again inside the temple.

Yes â I know this is horrible journalism considering Iâm not really sharing any facts and itâs all hearsay and speculation. But as I said, sometimes you just canât get answers. I actually came back and googled various terms for this festival and could find nothing on itâ¦not even a name of it. So â it still remains a mystery.

However the real mystery and intrigue seemed to be usâ¦the foreigners who surprisingly showed up in the middle of this procession with cameras. We were welcomed with open arms, it was overwhelming to have so much attention given to us. Everyone wanted their picture taken and wanted us to dance and eat the traditional foods/offerings. It was a real once in a lifetime experience for us.

And yesâ¦it yielded some great photos. Here are some of my favorites. 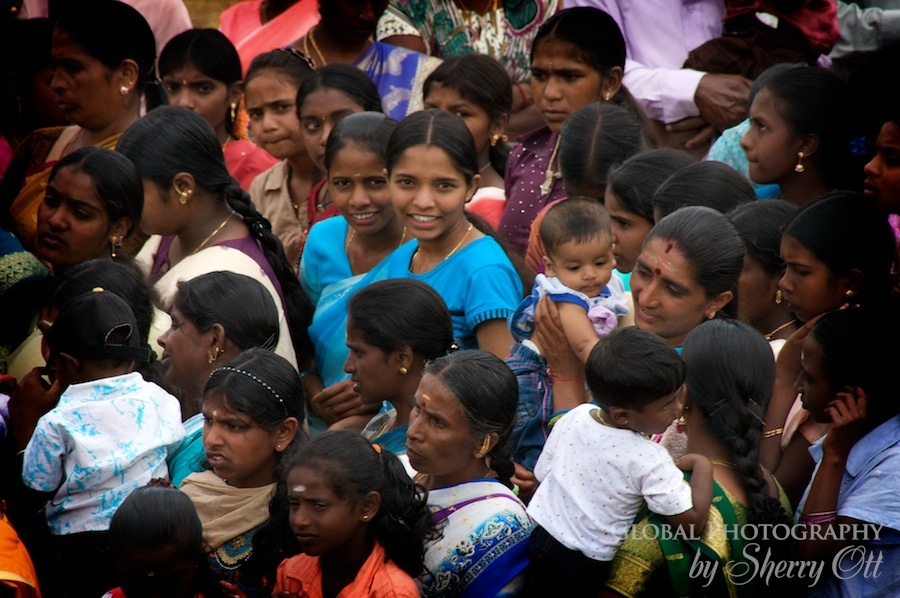 Teh Girls found my lens among the crows. 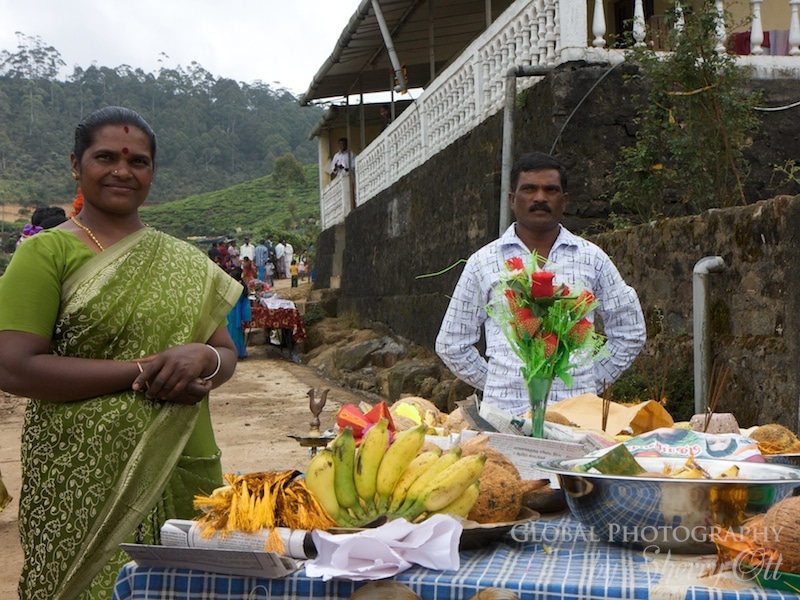 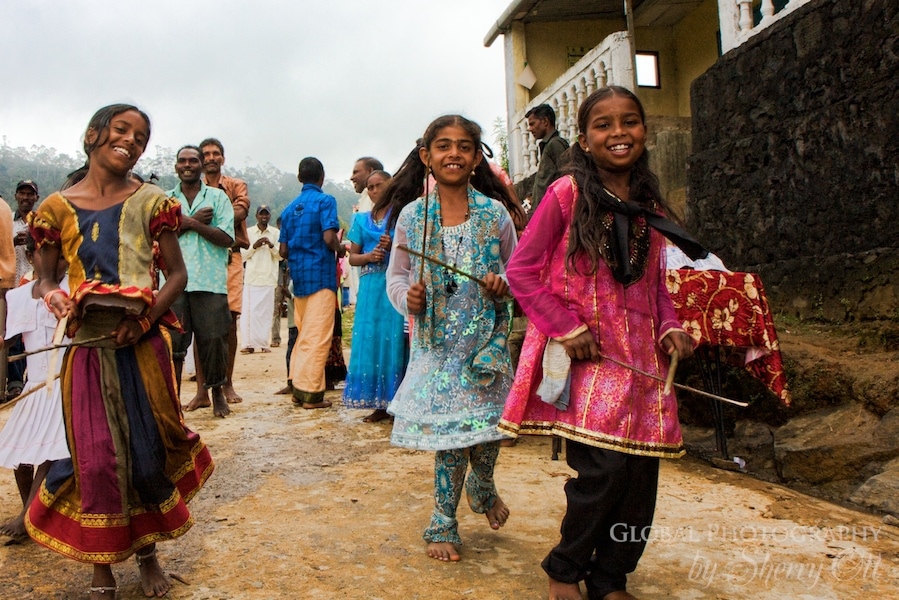 Young girls dance in front of the procession 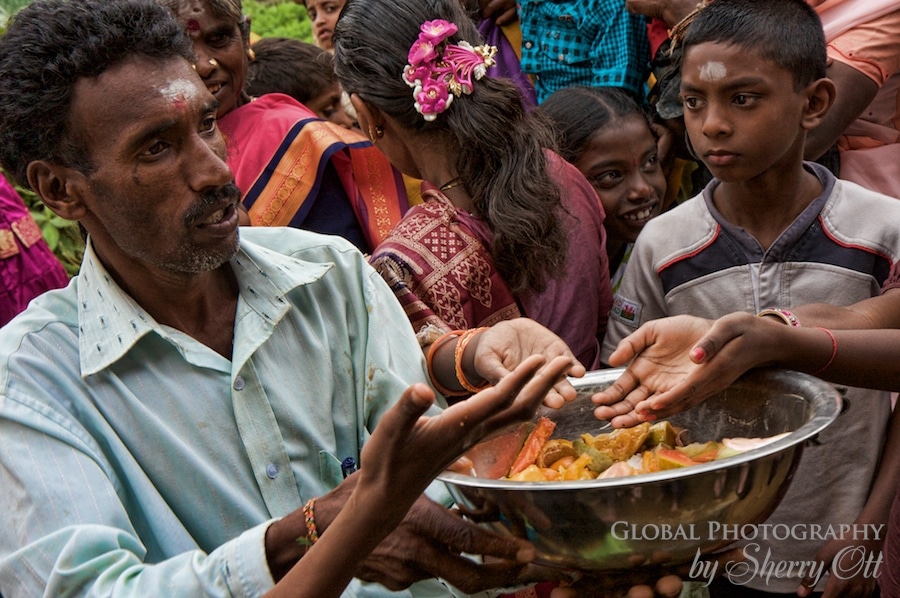 One for all and all for one – offerings are shared 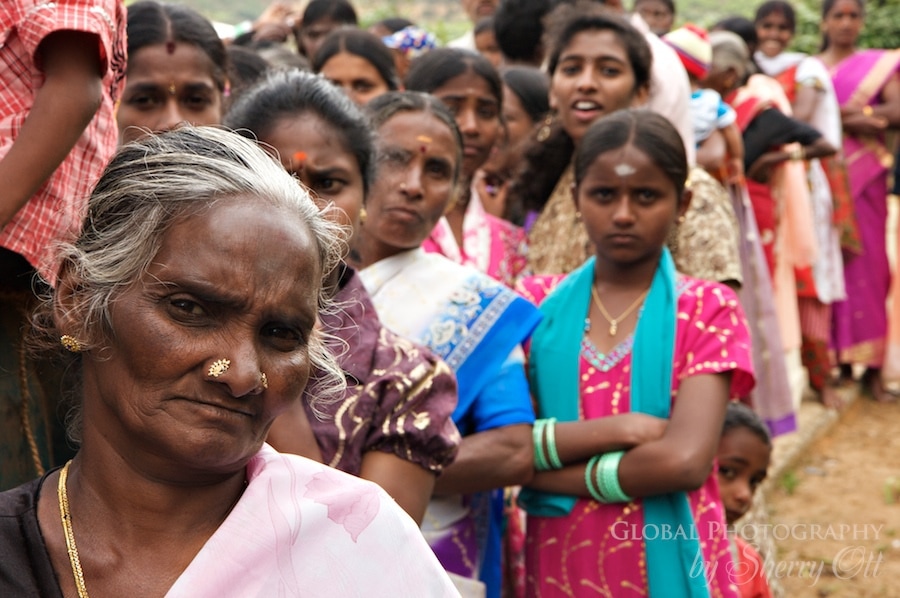 Women stare at me wondering where I came from 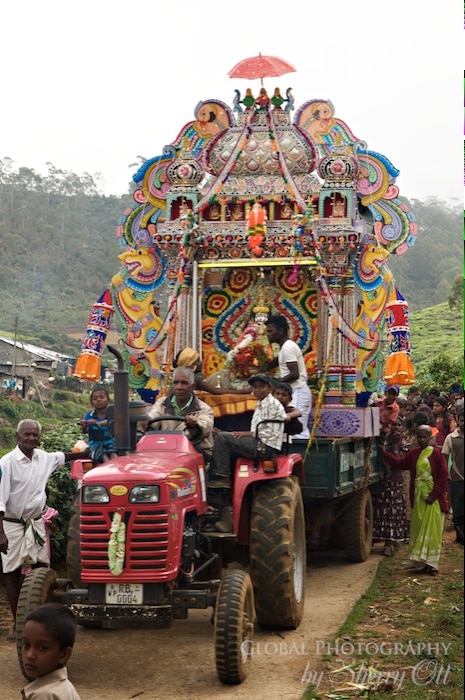 One of the 3 floats, with Gods and Holy men riding along 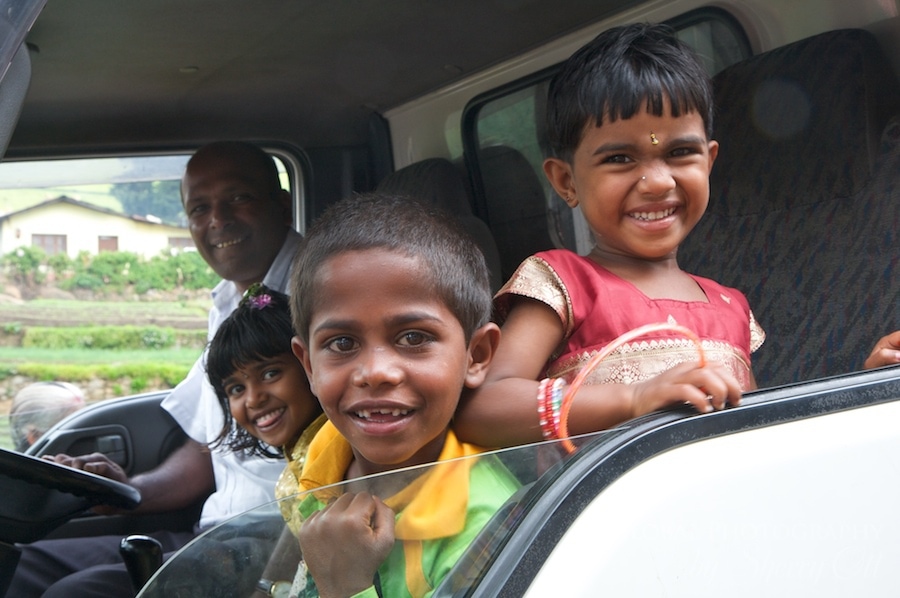 A full car of kids ride along for fun 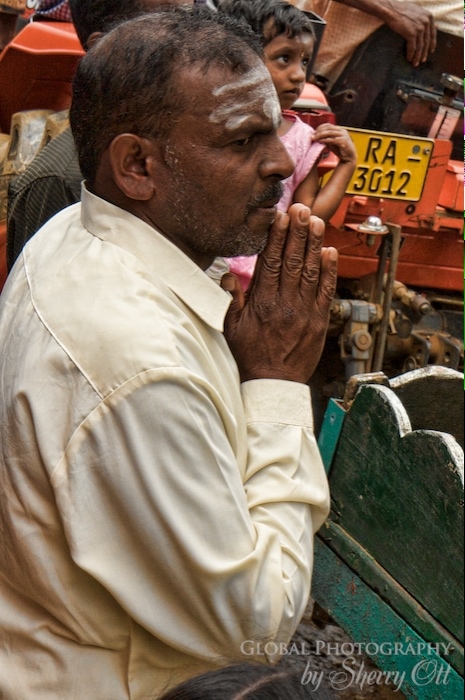 A man gives thanks when the ‘float’ passes by 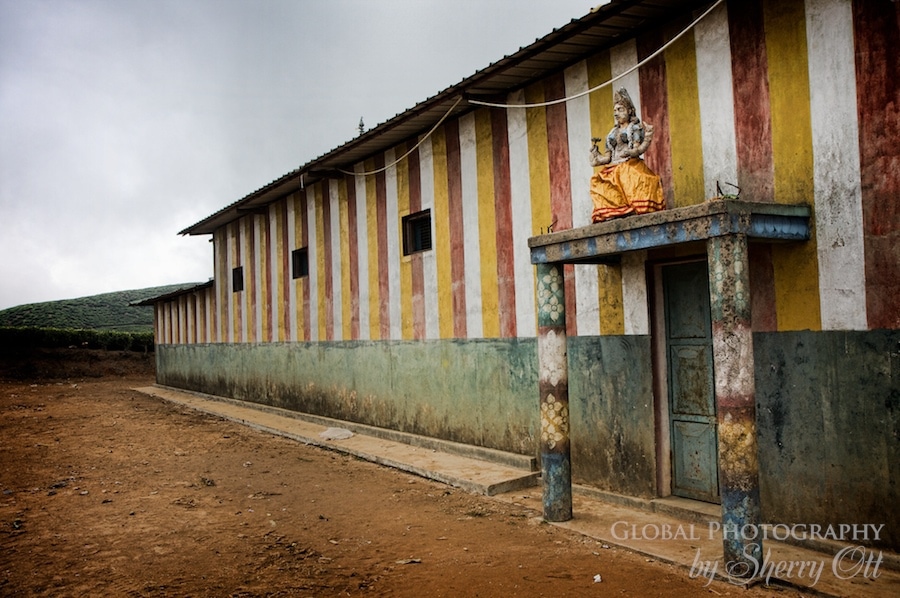 The Hindu Temple where the processions started and ended.

Can’t get enought?! Then view all of the Hindu festival photography:

8 Responses to "The Powers of Observation"