In Search of Souks 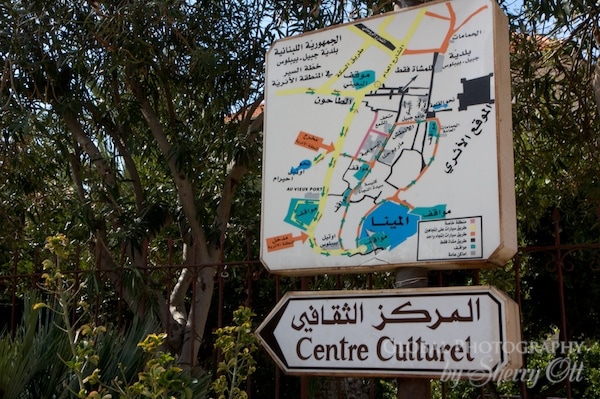 It's not easy to find the souks in Lebanon!

One of my favorite things about Arabic culture is the souk culture. I was first introduced to souks on my first trip abroad to Turkey. I still remember walking through the Grand Bazaar thinking that it was the most bizarre place I had ever been. Then I traveled to Morocco and was introduced to Fes where I fell in love with the maze of narrow streets, goat heads, shop vendors, and smiles in the markets. So when I arrived in the Middle East this winter I was excited to get back to the souks; dark, dirty, colorful, smelly, exotic, local markets with that Arabic flair.

I was quickly informed that Amman didnât really have any old souks any longer â they had made way for more modern stores. I was forced to put all of my hope on Lebanon; and I was reassured that Lebanon would have old souks for me to explore and get lost in. When I arrived in Lebanon I asked about the souks and I was told there was a Beirut souk downtown. As I explored downtown I saw a sign that said Beirut Souks and followed the signs as if I were Red Riding Hood following my breadcrumb trail, getting more excited with every step! I was poised for pictures and ready to be satiated with bizarre foods.

However I found myself surrounded by luxury shops â H&M, Zara, shoe shops, handbags, and expensive coffee and shisha bars. No camel heads, no spices (unless you count the Spice Girls on sale at Virgin Megastore), nothing but high end mall shopping. I looked around for the signs again thinking I had lost my way. But no, this was part of the rebuilt, modern Beirut â their souk was now an outdoor mall. I learned that day that the word souk simply means outdoor market and therefore many things can be called souks. I went back to my host family and friends and told them of my disappointment and they reassured me I could find old souks in Byblos so I set my sites on Byblos. 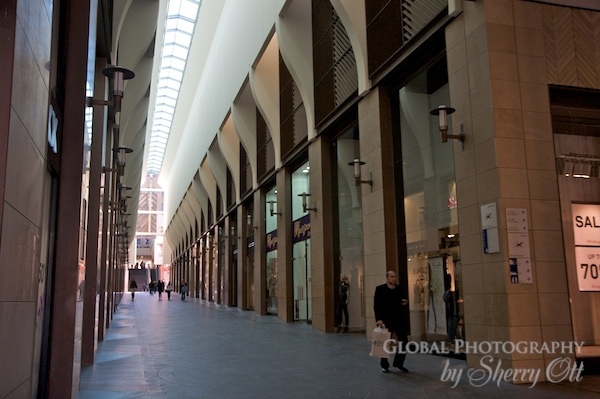 I took the local bus to Byblos a week later on a perfectly sunny day. Not only does Byblos have old souks, but it also has an old citadel (castle) and some ruins to climb around. But Iâm not really a ruin person â Iâm a market person – so I was poised to see my old souks. The bus let me off by the busy highway and I wandered into town going by lots of storefronts, but nothing that looked like a souk. Eventually I found a map (the one pictured at the beginning of this post)â¦which did me no good; but I did decipher a general direction and walked that way. The asphalt streets slowly changed over to cobblestones and the buildings were made of stone with nice new shutters; I felt like I was going in the right direction.

I turned the corner and there they wereâ¦.the souks of Byblosâ¦full of tourist crap. Postcards, t-shirts, backgammon games, wooden boxes, lace table clothes, and dorky Arabic hats; my heart sank. Clearly this used to be where the old local souks were, but they had redone the area to be a tourist souk. I walked through the souk dejected as people tried to get me to buy trinkets, when all I really wanted to see was a butcher cutting up some insides of a cow, or men yelling at me in Arabic their latest prices on oranges. I went to the Citadel and tried to make the best of my failed day. Byblos certainly had other things to offer, but certainly no souk worth seeing. 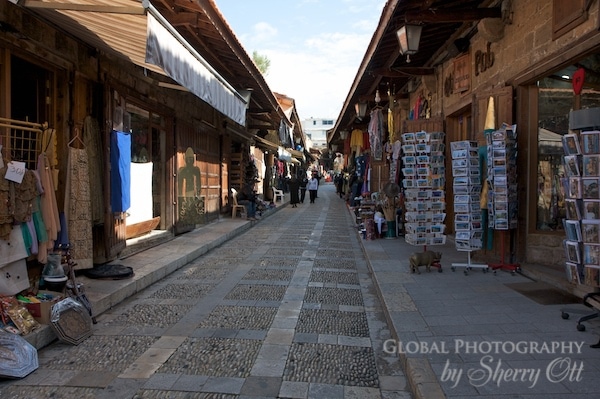 The tourist souk...not my cup of tea 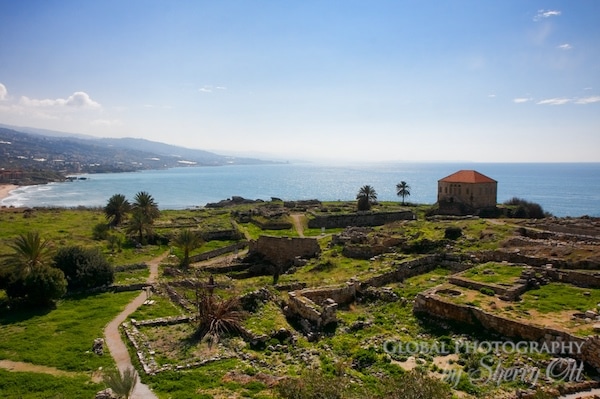 The ruins - the only thing sort of worth seeing in Byblos

I returned back to Beirut where all of my family and friends awaited my reaction to the Byblos souks eagerly. But I had to explain to them that Iâm not like other tourists, I donât want to go to tourist souks, I want to see real souks, where the locals are. I continued explaining but I think they had a hard time understanding why I would want to see such dirty areas, but they kept trying to help me reach my goal regardless of it they agreed with it or not! I was told Tripoli would be the souk Iâd want to see. So I set my sites on Tripoli.

I took a bus further north to Tripoli and met a friend there who showed me around the new city and promised to take me to the old souks. I tried to be very clear that I wanted to see where the locals shopped and I wanted it to be dirty and old. He understood. As we walked into the Gold souk, I stopped, sighed, and smiledâ¦this was itâ¦this is what I was looking for. Narrow, crowded paths that wove deep into a maze that I would have no hope of finding my way out of alone. People selling food and drinks door to door and women pushing through the crowd with their hands full of bags of produce for the day.

My guide took me to the food souk where I was greeted with hanging carcasses, smelly fish, and colorful produce. It was loud, the path beneath my feet was disgusting, and I loved every minute of it. My guide left me for 2 hours alone to simply wander the souk and take photos â I was in market heaven. The best part was that I was the only foreigner I saw all day. Iâm pretty sure I was the only one with a camera also! People were friendly and often asked to have their photo taken. There were dark little offshoots and stairways branching out in every direction beckoning me and my camera. 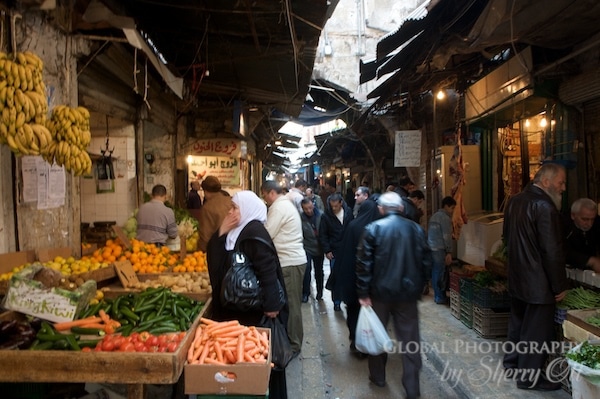 Finally - my souk prayers were answered! 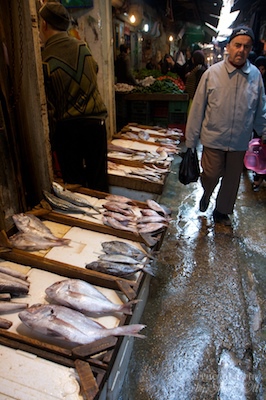 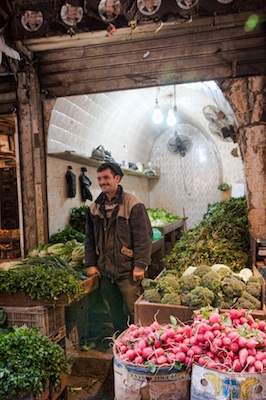 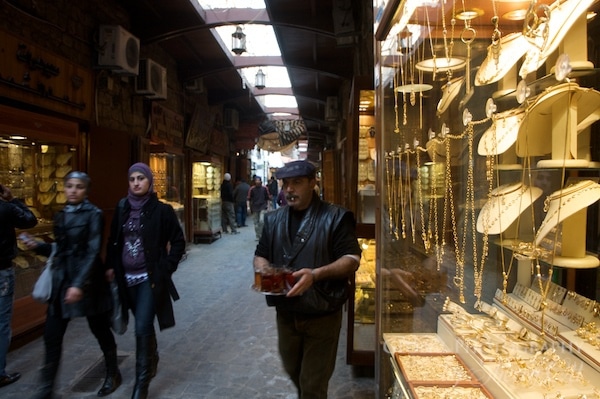 I told my hosts of my success in Tripoli and they were delighted. They then said if I liked Tripoli then I should go to the towns south of Beirut. So I went off to Saida the next weekend with my friend Mark. Here we walked into a completely different kind of local souk; one that had been refurbished recently, but preserving the same old style and it was only really used by locals. As I wandered the souk in Saida I felt like I was in Italy. Adorable brown shutters with flower boxes and stonework that was so clean and well architected. Narrow alleys with ancient archways filled with carpenters, bakeries, produce, and clothes all used by the locals. We were given food, coffee, and invited into peopleâs homes and private courtyards; everyone eager to talk to usâ¦or at least find out who the two foreign looking people carrying cameraâs were. 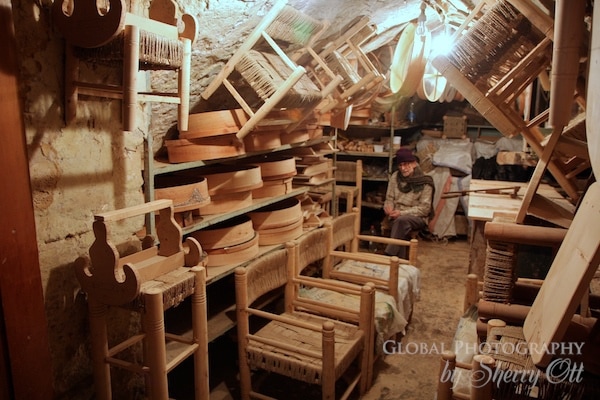 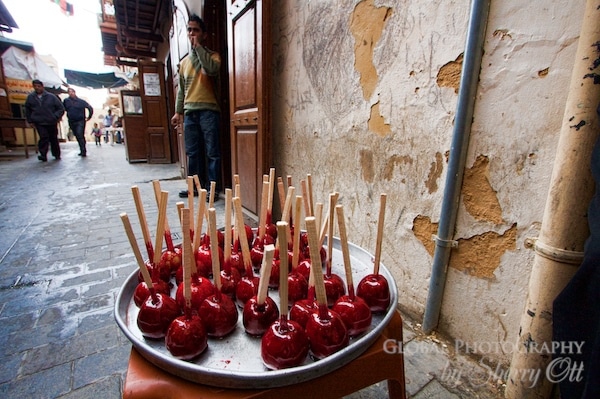 Candy apples in the Saida souk 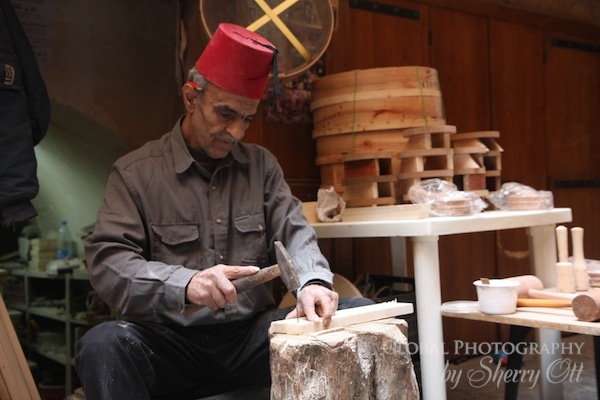 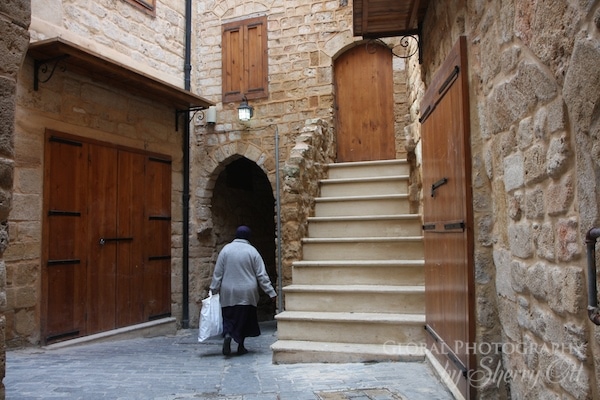 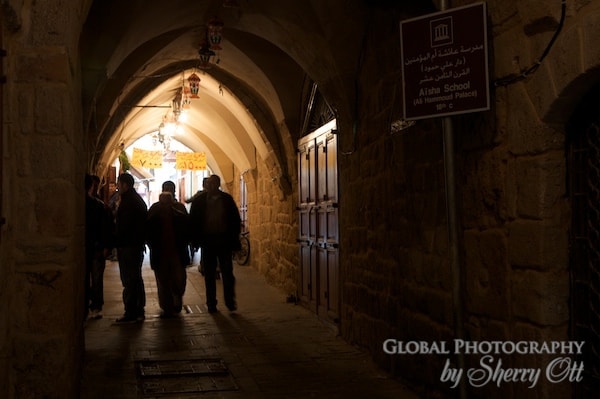 Iâm happy to report, after some false starts, my souk mission was accomplished in Lebanon!

Do you also have a love of local markets and souks – what are some of your favorites?

One Response to "In Search of Souks"