The World is Scary

Every country has themâ¦abandoned scary places. Places that give you goose bumps and make the hair on the back of your neck prickle. For Halloween I thought Iâd compile my best scary and creepy pictures from around the globe. Itâs heavy on abandoned buildings and cemeteries since those are two things I love to photograph.

Letâs hope you donât ever get stuck in some of these place alone at night! Trick or Treat! 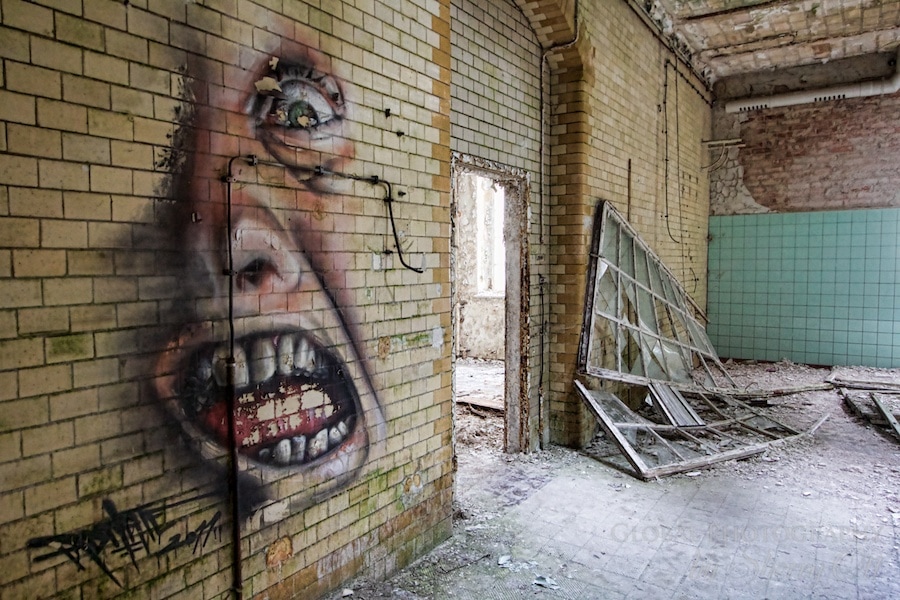 The abandoned cafeteria of Beelitz HeilstÃ¤tten, a sanatorium for tuberculosis treatment methods in the early 20th century near Berlin. 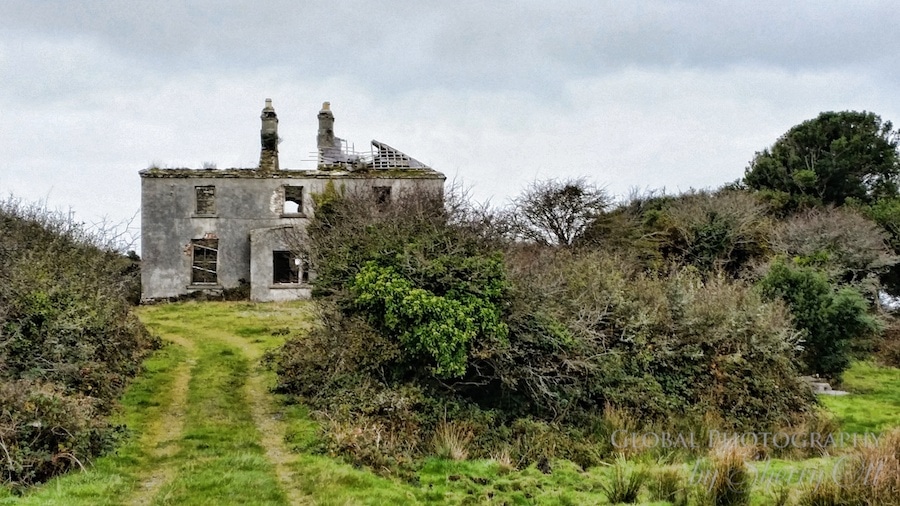 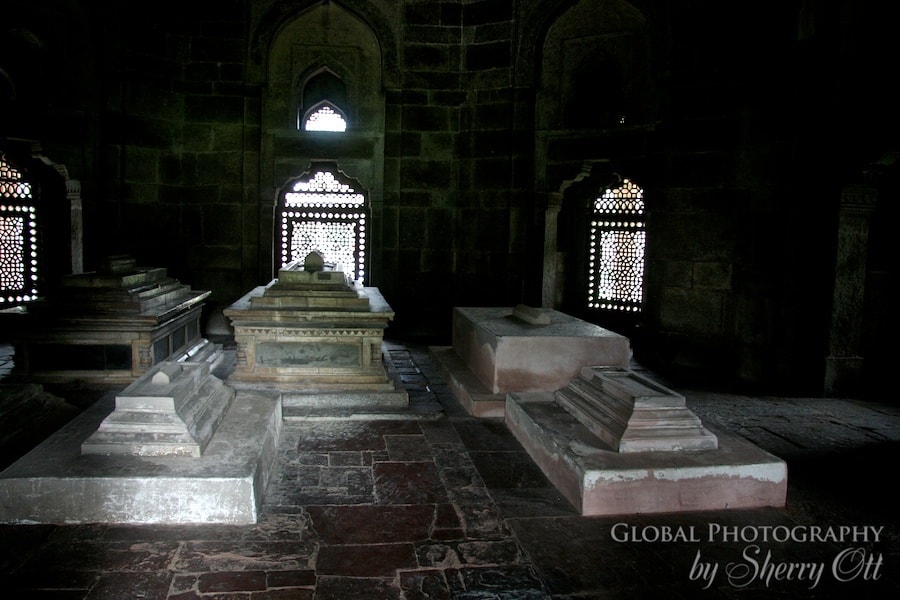 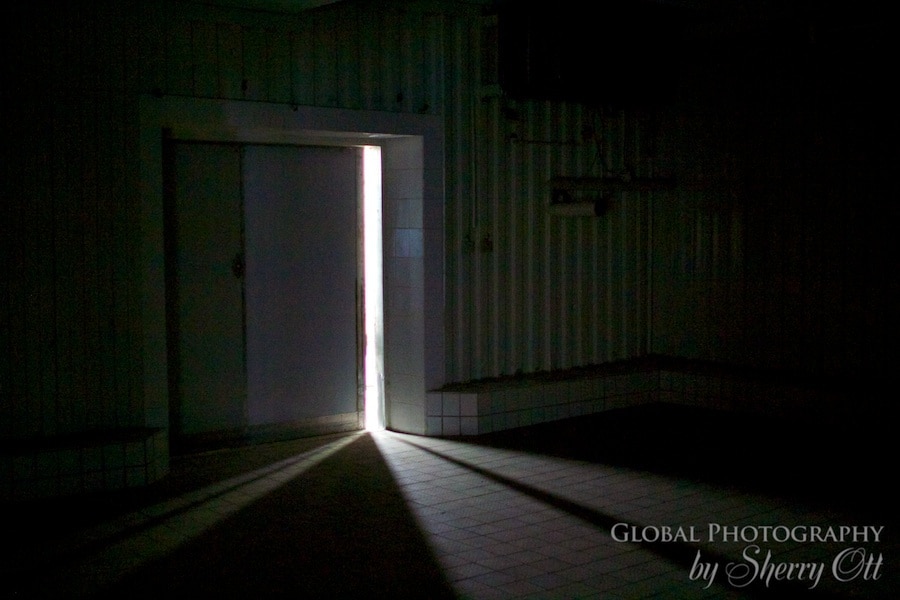 Situated in old East Berlin, the abandoned Alte Fleischfabrik (Old Meat Factory) was owned by the Konsumgenossenschaft (KGB), a consumer association, and was established in 1899. 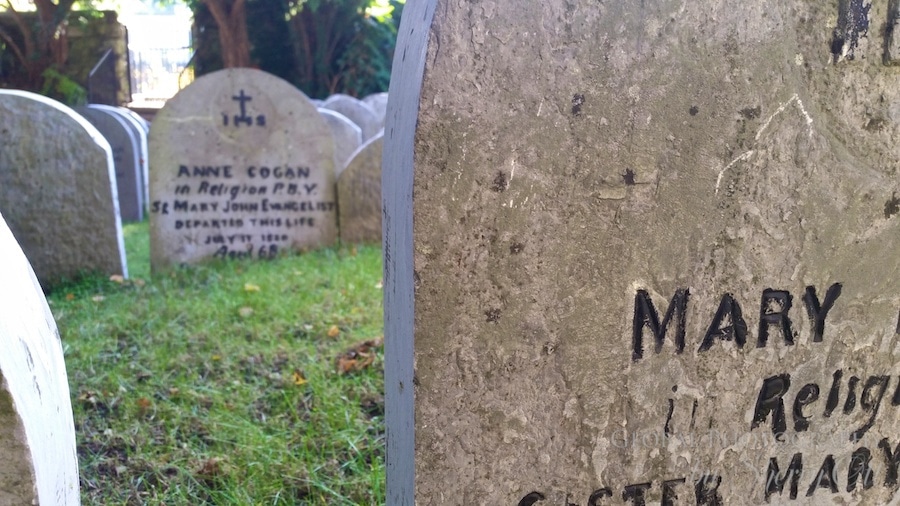 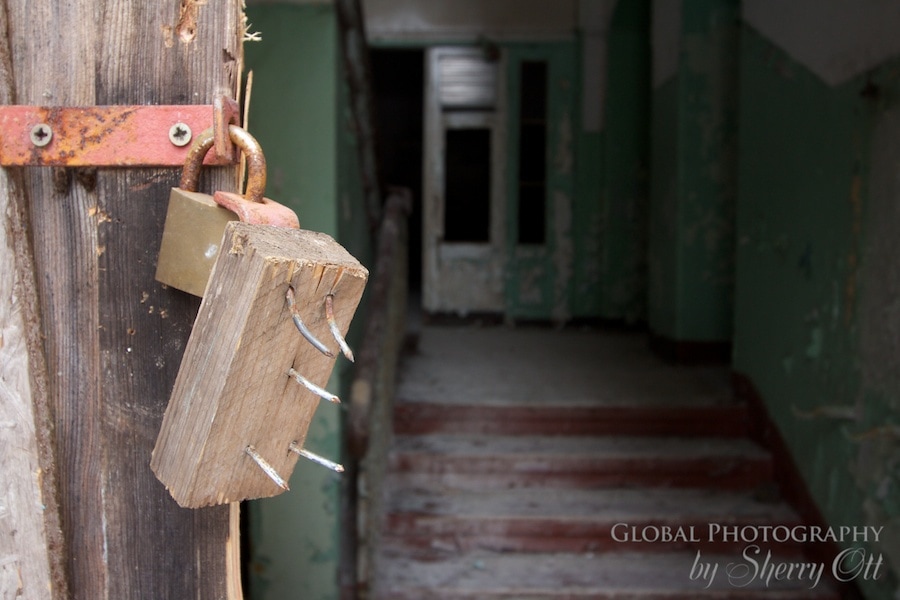 A broken lock at one of the many buildings of Beelitz 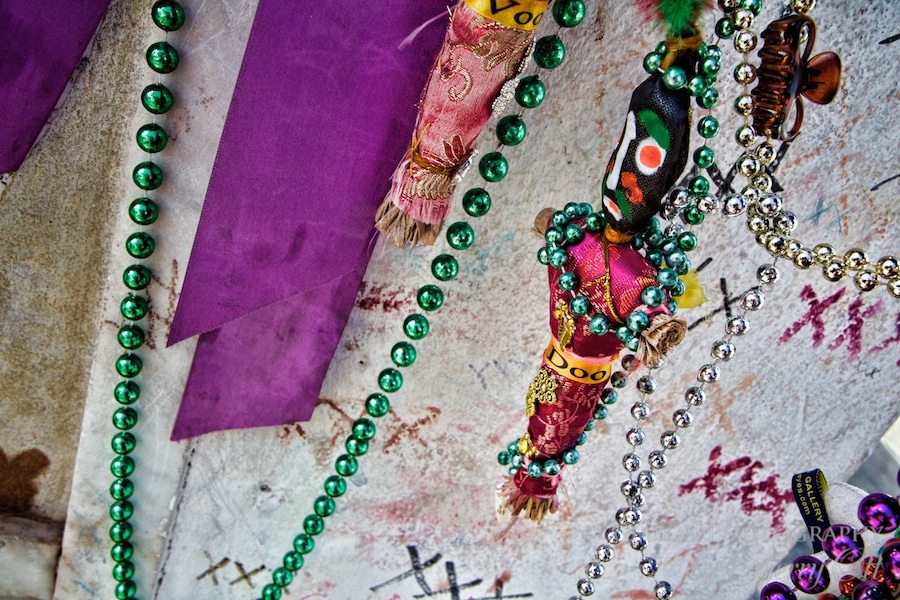 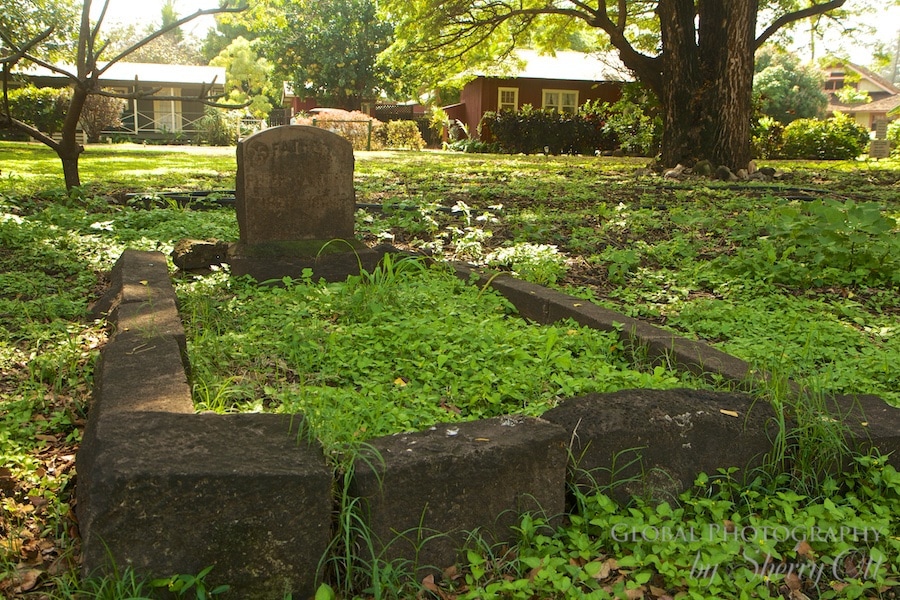 A grave remains in this residential area in Kauai Hawaii 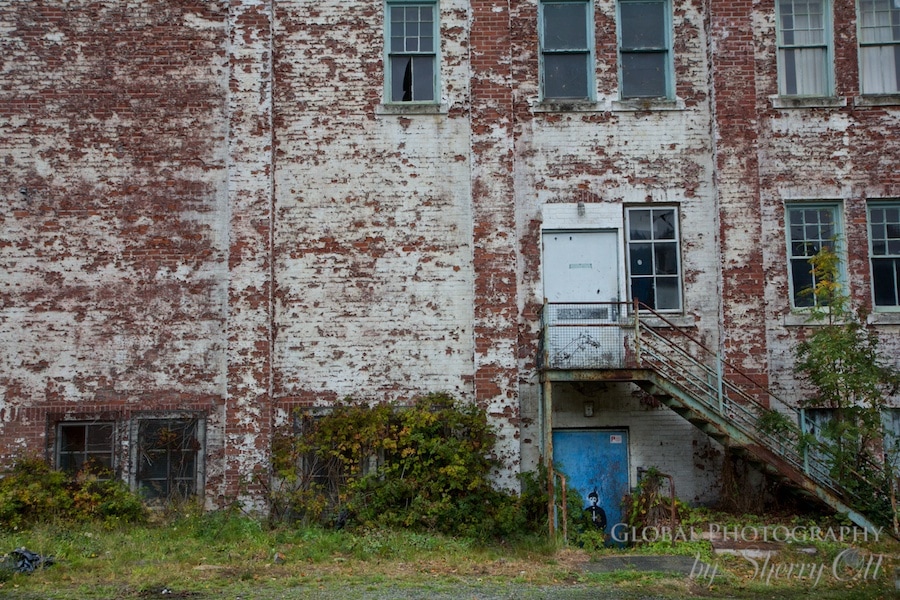 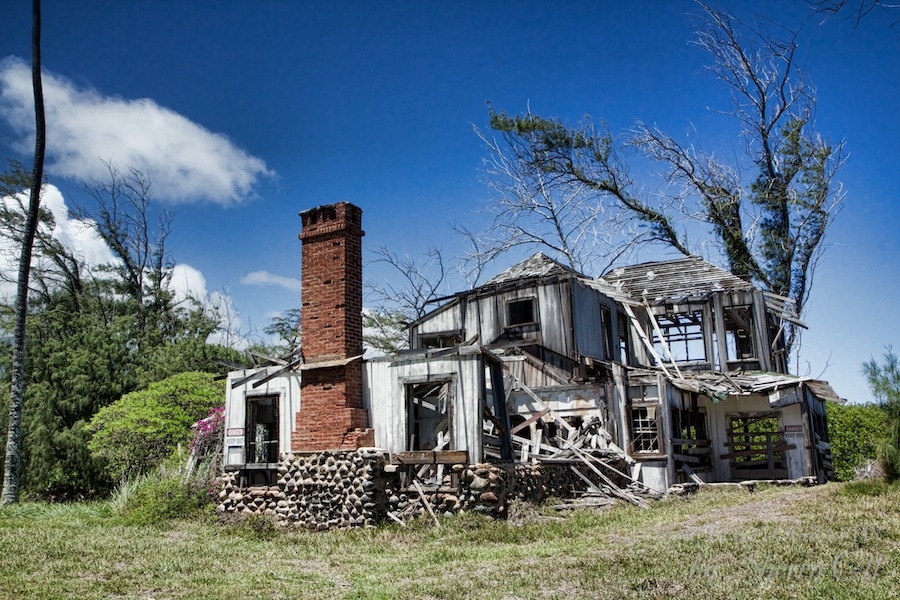 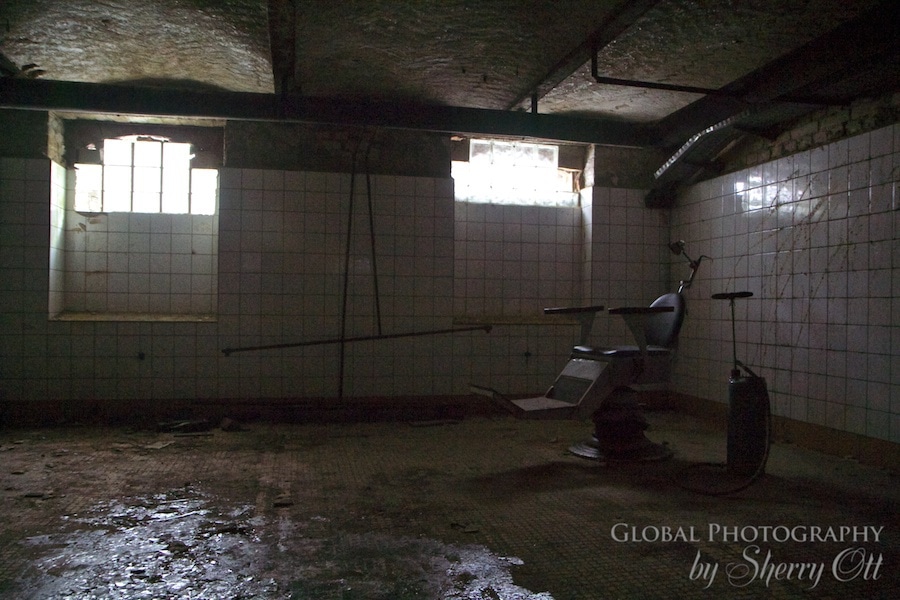 Beelitz Sanatorium near Berlin also had a dental room…not a place I’d like to be for a tooth ache. 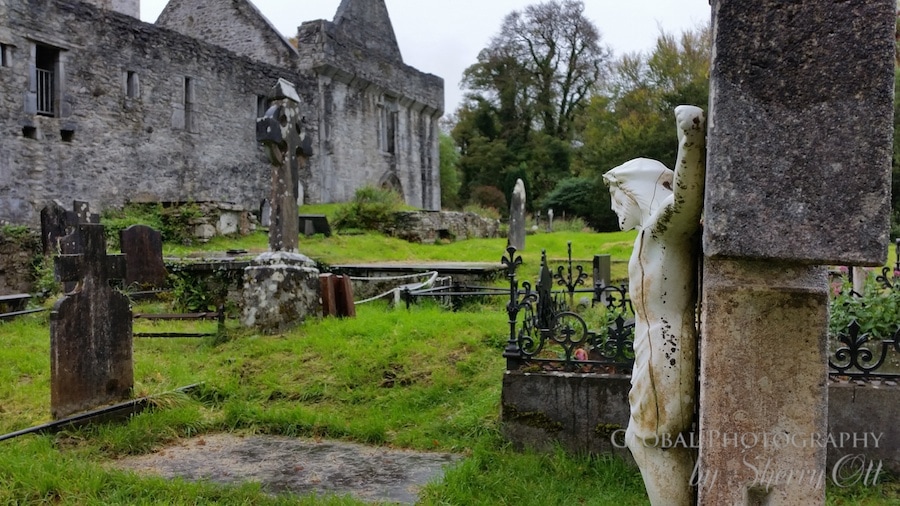 Muckross Abbey in Kilarney Ireland. Old graves intermingle with new among the ruins of an old Abbey. Creepy to walk around on a rainy day. 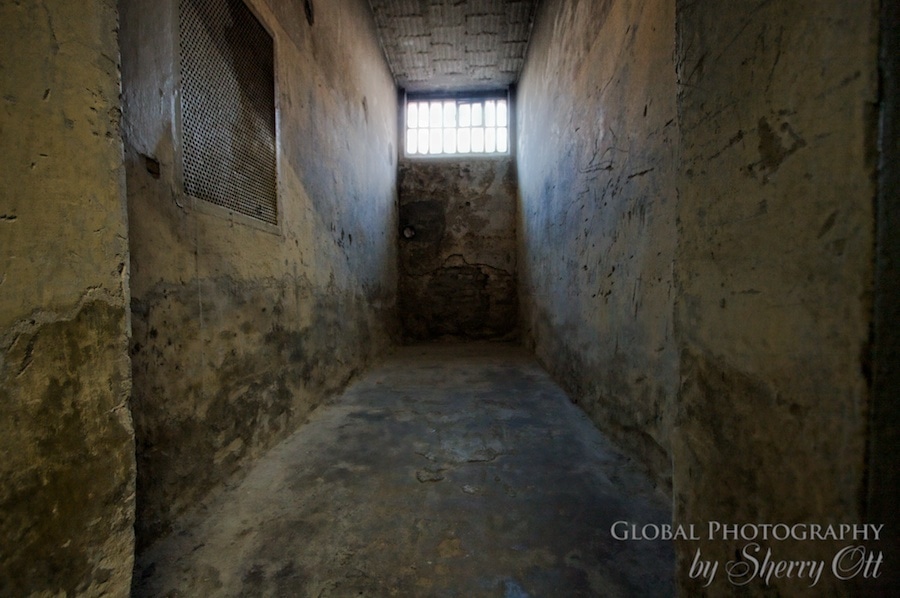 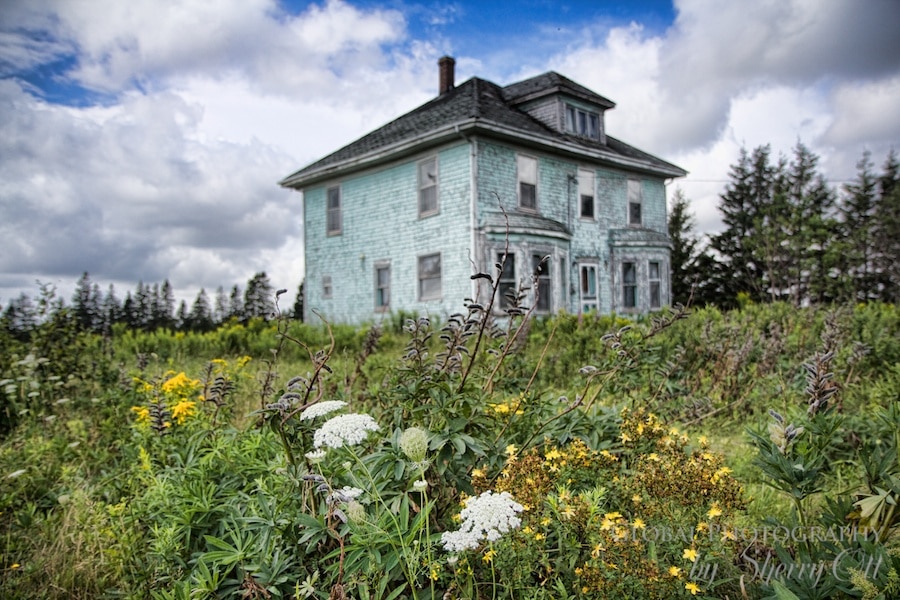 Abandoned house that reminded me of a scene from Poltergeist. Found on Prince Edward Island Canada – the weeds/flowers are a nice touch… 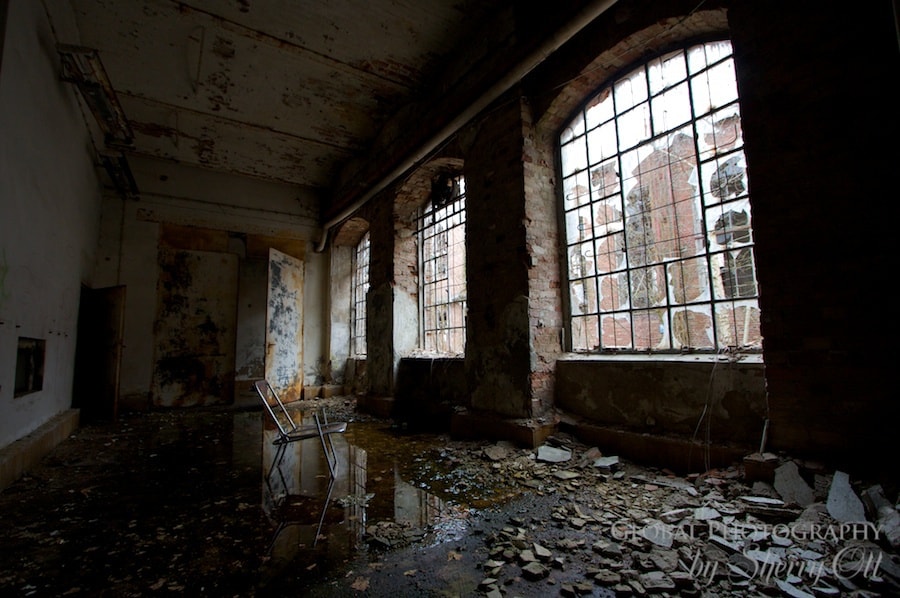 Abandoned Printing factory outside of Berlin 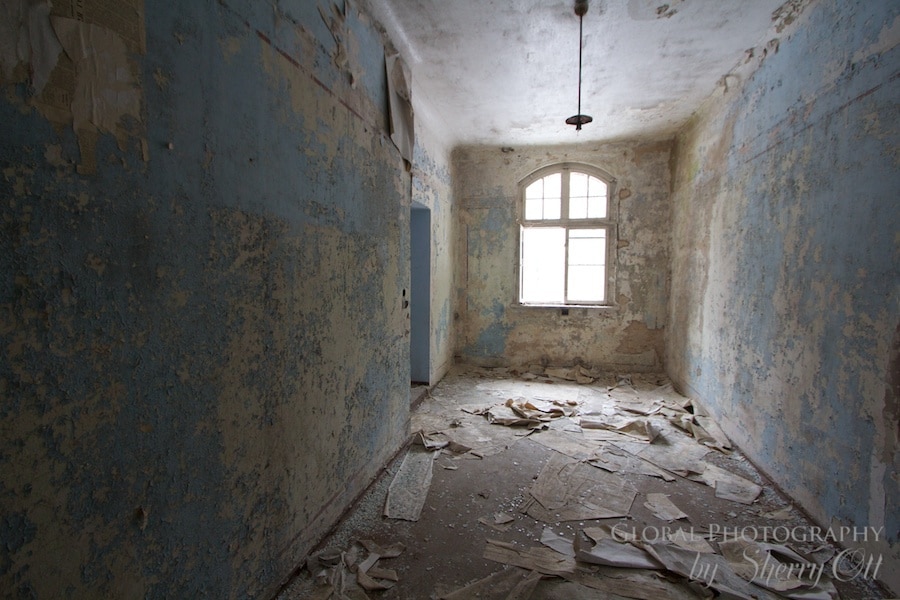 Beelitz room – not too cozy… 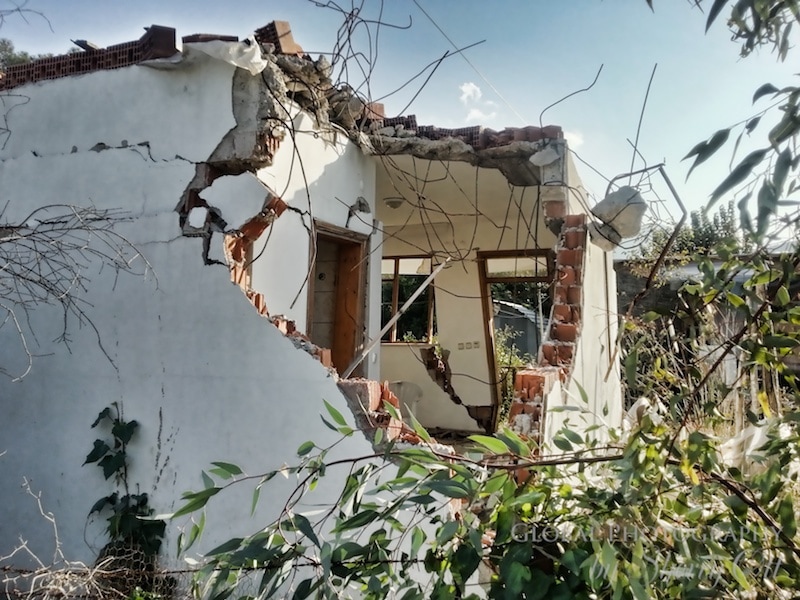 A destroyed and abandoned resort along the Lycian Way in Turkey 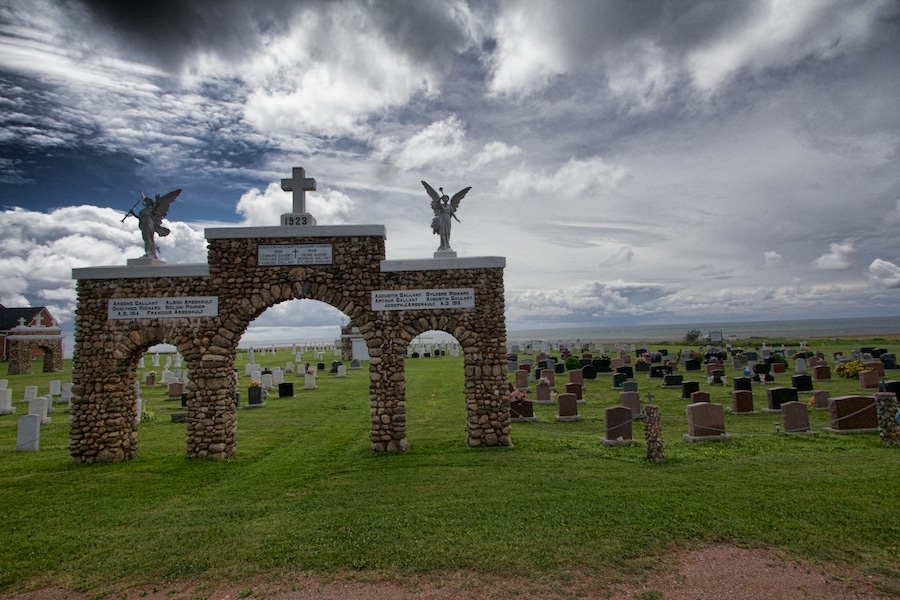 Cemetery next to the raging sea on Prince Edward Island Canada

15 Responses to "The World is Scary"