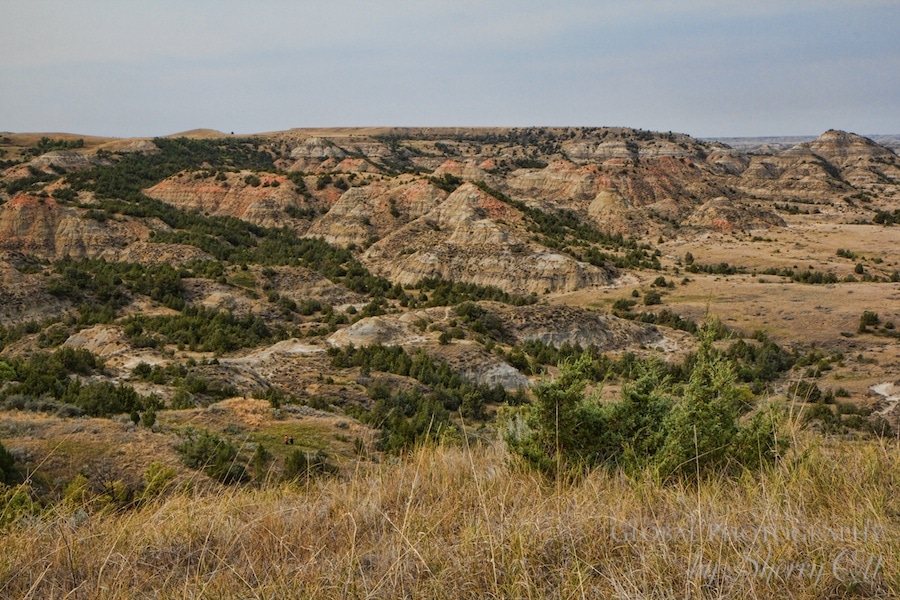 The 2012 presidential race is on here in the US like it or not. Â Yesterday I even went and filled out my absentee ballot form so that I can get the ballot sent to me since I will be traveling in Lanai, Hawaii at the time of the election – far away from my polling place in South Dakota!

However, Instead of watching national conventions, I decided to get a presidential dose of nature last week as my parents and me took a little road trip to North Dakota and did a scenic drive through TheodoreÂ RooseveltÂ National Park. Â How many even knew there was such a park? Â It sort of lives in the shadow of the biggerÂ PresidentialÂ park – Mount Rushmore in South Dakota – but I think Teddy deserves some love too!

In Honor of a President

When Theodore Roosevelt came to Dakota Territory to hunt bison in 1883, he was a skinny, young, spectacled dude from New York. He could not have imagined how his adventure in this remote and unfamiliar place would forever alter the course of the nation. The rugged landscape and strenuous life that TR experienced would help shape a conservation policy that we still benefit from today.

We took our time and stopped at some scenic lookouts and then took the 35 mile scenic drive through the South end of the park. Â There we were wowed by the landscape, buffalo, and prairie dogs! 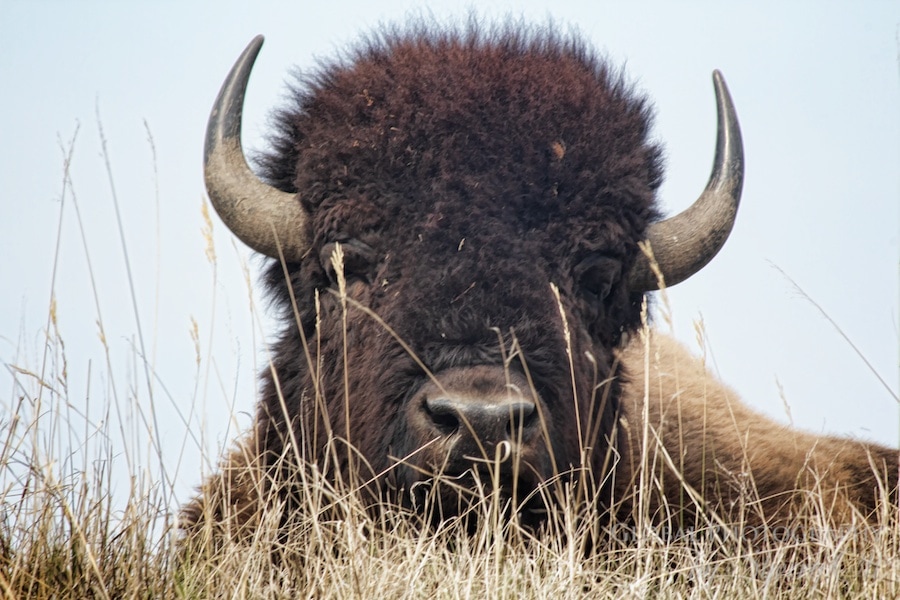 This big guy was right along the road giving us the stare down as we slowly drove by! 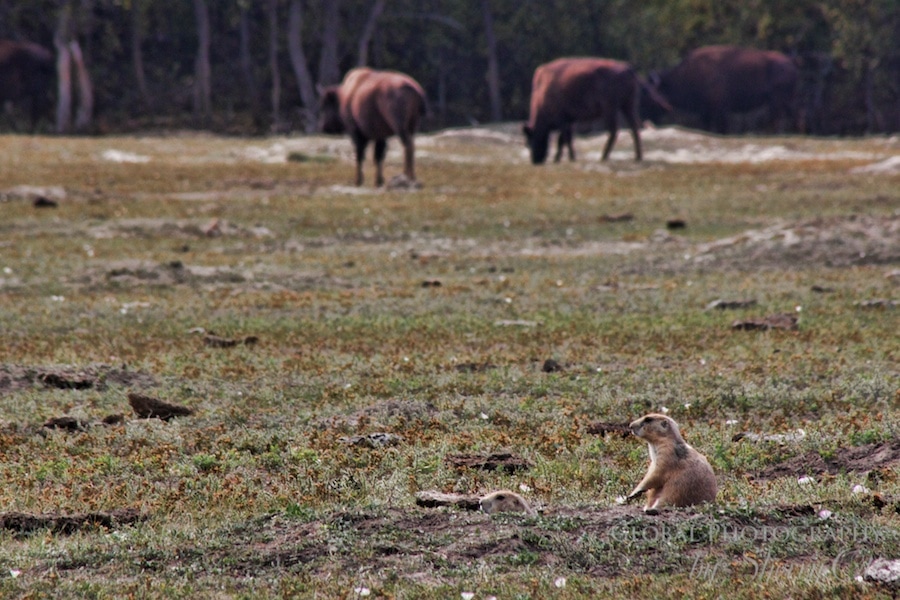 Prairie dogs dot the landscape in the park! 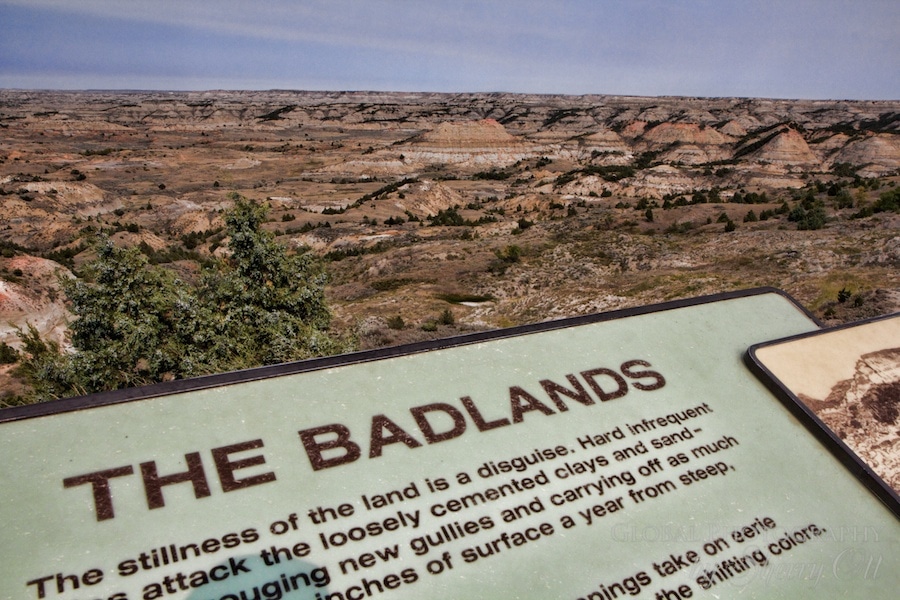 A scenic view of the Badlands of North Dakota 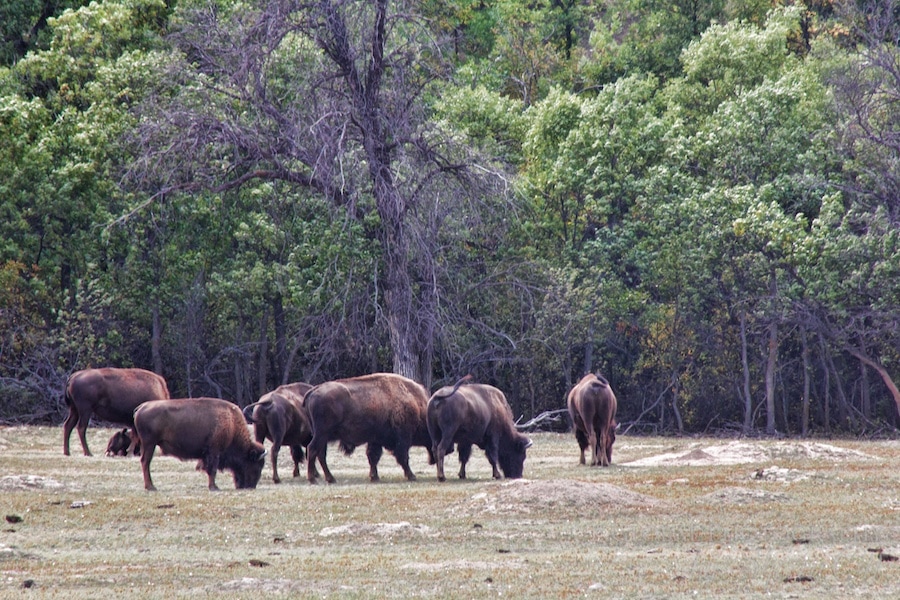 Where the buffalo roam…

6 Responses to "A Presidential Park"