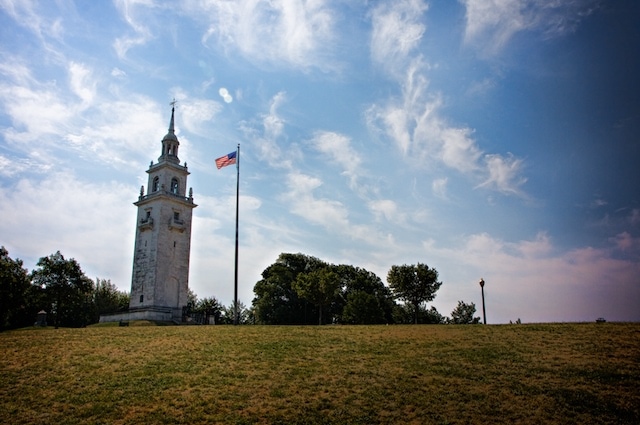 When traveling to Boston 80% of the people stick to the Freedom Trail re-familiarizing themselves on stories of American independence while being herded through the heart of the city. However I like to separate from the herd, and thatâs just what I did as I explored a neighborhood off the tourist trail, South Boston. Southie, as locals call it, also has its share of patriotism, housing the Irish, Italian, Lithuanian, and Polish American communities. Itâs where ethnicities and average income collide, and youâll never hear an ârâ muttered. The Southie city landscape is as diverse as the people who live there; youâll find seaports, cruise ship parking, warehouse districts, beaches, and old early American architecture. But mainly, youâll realize that Southie is the blue-collar neighborhood that feeds our Boston stereotypes.

The area is slowly changing from old abandoned buildings to hipster hangouts. Cool bars are now intermixed with graffiti covered buildings; giving is a rough but trendy feel. The âcherry on topâ is the ICA Museum (Institute of Contemporary Art) located on the waterfront. If you walk west along the water youâll move from warehouses to shipping yards and then eventually cruise ship parking. Another gem in the middle of this seaport gruffness is the Harpoon Brewery â a somewhat unlikely place for a brewery, but a great stop in South Boston when you are thirsty. 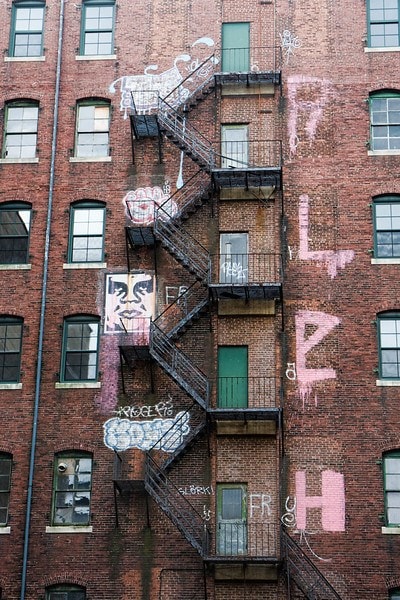 Castle Island is the oasis of Southie, providing a family beach, running path, picnic and fishing areas all right in Southieâs backyard. No, there is no castle with great folklore, instead it is a collection of forts built for the sea defense of Boston that make up the âcastleâ. In 360 years of the fortâs existence on the island, there was only 1 hostile action. The rest of the time it was used for training of troops, and as a prison; today it is simply a neighborhood attraction, but only on weekends and Thursday evenings. However the grounds around the fort are perfect for soaking up the sun with a nice sea breeze. Never mind the constant plane traffic; the island is on the flight path for Logan Airport. As you walk the circular path around the island you are not only graced with views of Logan Airport, but you also get nice views of downtown Boston. 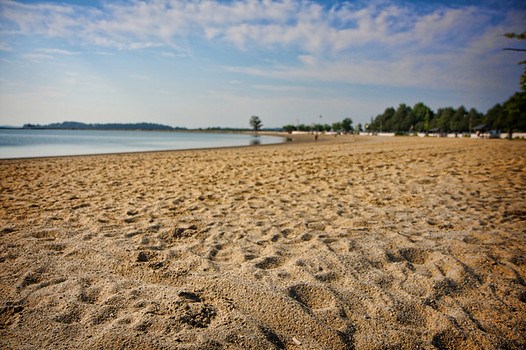 The eastern part of Southie is full of young families in remodeled historic homes as gentrification has moved into the neighborhood in full force. However as you walk along the main artery of Southie, Broadway St., youâll slowly cross into a glimmer of what Southie used to be. As you cross from East Broadway to West Broadway the dog stores disappear and the dollar stores start to appear. Youâll begin to see remnants of old industry and parking lots filled with empty buses. East Broadway is littered with bars, autoshops, and pizza/sub shops. Everything seems to have some sort of Irish name. I found the Gaelic Day Spa (basically nail salon) particularly fascinating, as there was nothing Gaelic about it except the sign; inside it was all Vietnamese women. I wondered if they even understood the word Gaelic.

East Broadway is also dominated by barbershops. I love barbershops, they make me feel like Iâm in an actual neighborhood where people talk to each other. Men sit and gossip, socializing with good ole boys. As I walked down Broadway, the network of South Boston good ole boys seems to be strong. Youâll find groups of older men hanging out on the sidewalks socializing; giving you the feeling they have known each other their whole lives. 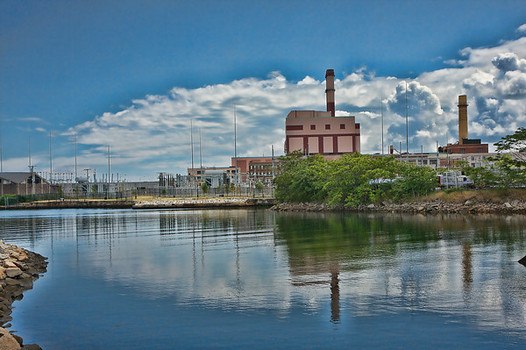 Smoking, drinking, and gambling â this was the noticeable culture of South Boston. As I walked around Southie the number of people who were outside smoking cigarettes struck me; I sort of felt like I was back in Asia. In addition, no matter what time of the day there were people at the local Irish bars. At 9AM while I walked to the grocery store there were people outside the local pub smoking and plenty of people sitting inside too. Besides drinking and smoking, there were other patterns of activities I witnessed; the corner stores were less store and more lottery sales. Iâd go in to get milk and be amazed at the line of people buying lottery tickets. In fact, one of the busiest stores was the Dunkin Donuts that sold donuts on one side and lottery tickets on the other.; a seemingly strange combination, but not for Southie. 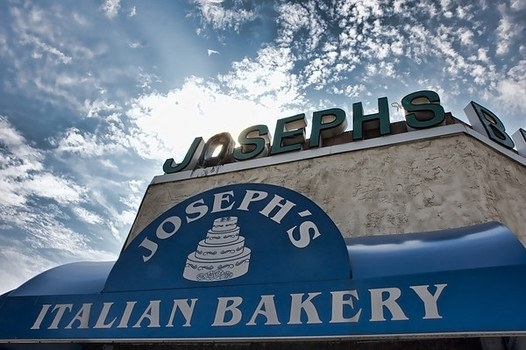 South Boston can provide a unique travel experience for your Boston itinerary. Next time you travel to Boston, consider skipping the Freedom trail for the âSouthie trailâ. Itâs less crowded and just as interesting and rich in culture.

SmugMug.com – Serving up crisp, clear photos – without the side of Spam.