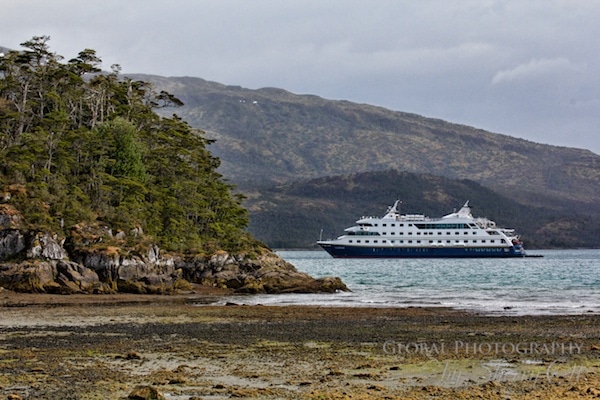 Via Australis anchored in Patagonia

It was 7AM, we all waiting in the lounge with our orange life jackets on, bundled in our warmest clothing listening for the announcement from the captain. The ship swayed back and forth as each of us looked around the room anxiously. It was a nervous excitement â after all early this morning we were supposed to land on Cape Horn â the famous island which had caused sailors a history of trouble.

Cape Horn marks the northern boundary of the Drake Passage; for many years sailing ships rounded it as they carried goods around the world. The trade route changed once the Panama Canal was opened. Referred to as the âSailors Graveyardâ, the waters around the Cape are historically hazardous, owing to strong winds, large waves, and strong currents. In fact many sailors got hopelessly lost, delayed and perished in these waters. A memorial was erected in 1992, including a large sculpture made by Chilean sculptor JosÃ© Balcells featuring the silhouette of an albatross, in honor of the sailors who died while attempting to “round the Horn”. 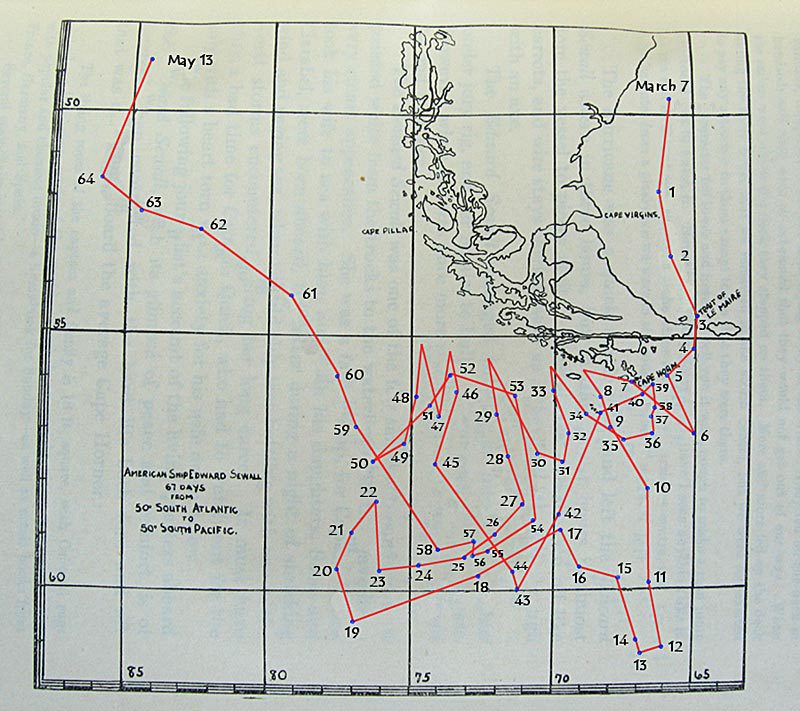 A fateful journey around the Horn…not the most direct route!

Cape Horn is in Chilean waters and the Navy maintains a station on the island where one family lives year around. There are few buildings â only a main station for the family, a chapel, and a lighthouse. For my entire Patagonia CruiseÂ  I had been looking forward to landing on Cape Horn and meeting the family who lived there to learn more about their unique and isolated life on this infamous island.Â  After all – I had missed Cape Horn already as I was seasick in my cabin when arriving back from Antarctica.Â  There was no way I was going to miss it this time!

Suddenly a noise comes over the speaker, the Captain greets us and delivers the news â âDue to the wind, there will be no landing allowed today. However you are encouraged to go above deck and view the Horn this morning before breakfast.â There was a collective sigh, the room felt heavy as everyone started to undo their life vests. Even in modern times the Horn continues to be a landmark of rejection and disappointment. 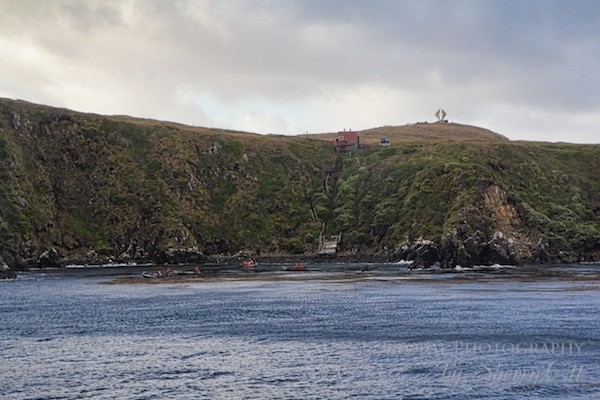 It was not guaranteed that we would land on Cape Horn. Landings take place only if the winds are below 30 knots and the ocean swell is mild enough for a surf landing in zodiacs. This morning on the Via Australis ship we were informed that the winds had increased throughout the morning as we anchored and were now at 45 knots therefore forcing us to remain on board and view the Cape and monument from a distance. We had been told that 30% of the time the conditions do not permit passengers to land, and unfortunately the odds were not in our favor today.

Even though this was a blow to me, it was also fitting, mother nature is in charge down here, and nothing is guaranteed. Plus â I had already spent 3 days on the cruise experiencing Patagonia from the Magellan Straight and Beagle Channel â a really unique way to see Patagonia. But even though we were protected in the straights it still didnât guarantee âsmooth sailingâ. The first night we took off from Punta Arenas I ended up seasick in my room as the wind and waves jostled our cruise ship full of 80 passengers around like a play toy. 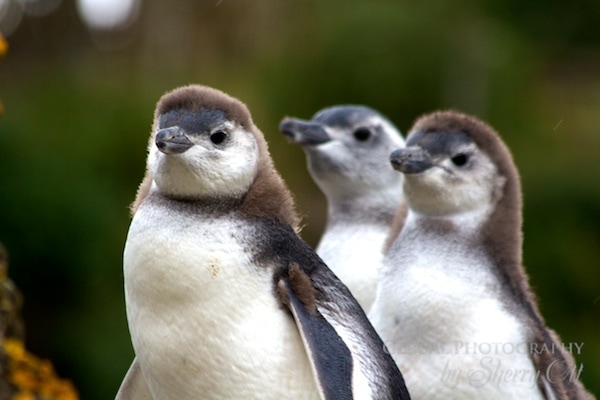 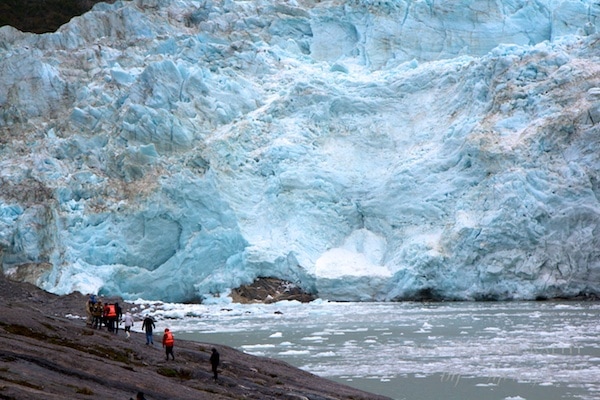 However during my time on the ship we were lucky to get some great weather for cruising through Glacier Alley as well as hiking in Ainsworth Bay. We stopped at Tuckers Islet to view baby penguins and nesting seabirds along the rocky cliffs and we also had a chance to stop and do a mild hike up to Pia Glacier on a blustery day.

As I stood on the deck shielding myself from the wind staring at the Cape Horn monument, I reminisced about everything I had seen over the last 4 days. Thanks to my Australis cruise, I was able to see the glaciers, penguins, cormorants, and natural beauty up close â a beautiful way to experience this rugged, hard to reach region. However today I would have to be satisfied with viewing this historical landmark from a distance.

Photos from the Patagonia cruise:

The cruise lasted 3 days and the ship was lovely with ample space for lounging and viewing the landscapes. Even though we didnât get to do the Cape Horn Landing I still did enjoy it. However I found it to be a challenging environment for a solo traveler who may not be willing to be extroverted and proactive at meeting people. I felt like it was meant more for couples of groups. In addition, the excursions were moderate and not very active for my taste. However â having said that â I was lucky enough to bond with one of the only other solo travelers on the cruise and we became friends.Â  To top it off, I recently went out to dinner with him in Berlin! The world is small â and you can indeed make friends in any situation! Itâs all what you make of it.

Disclosure: Adventure Life hosted my Patagonia travels. However, all of the opinions expressed here are my own â as you know how I love to speak my mind!