How to Understand the Street Art in Buenos Aires

How to Understand the Street Art in Buenos Aires

Granted â as I stared at the piece of brightly colored wall in front of me created by the street artist Gaulicho – I did find it pleasing. It was bright orange and yellow with his signature psychedelic trademarks of hands and eyes. It appeared playful, and I felt like somewhere in all of those images and jagged lines there was a story. I thought to myself â maybe I am learning to appreciate this type of art after all. 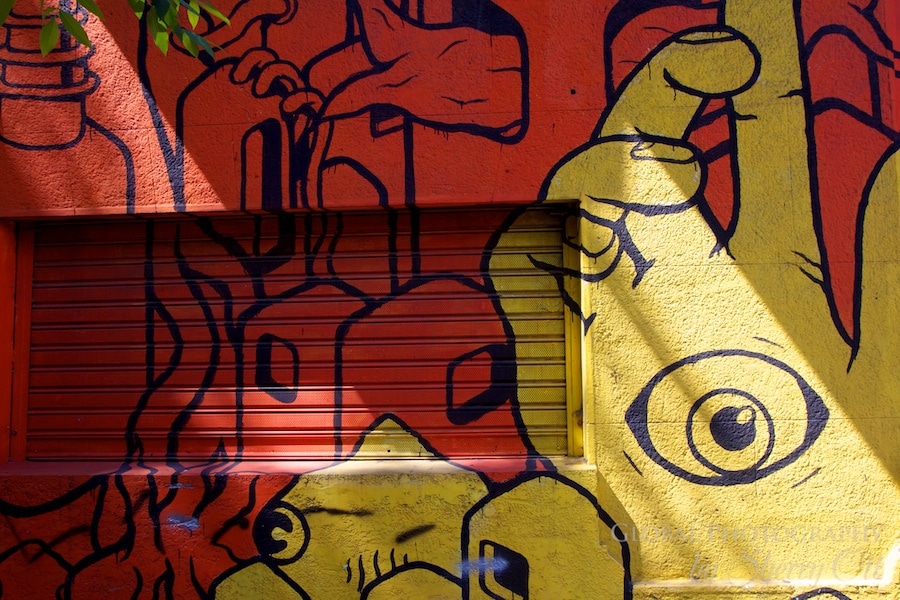 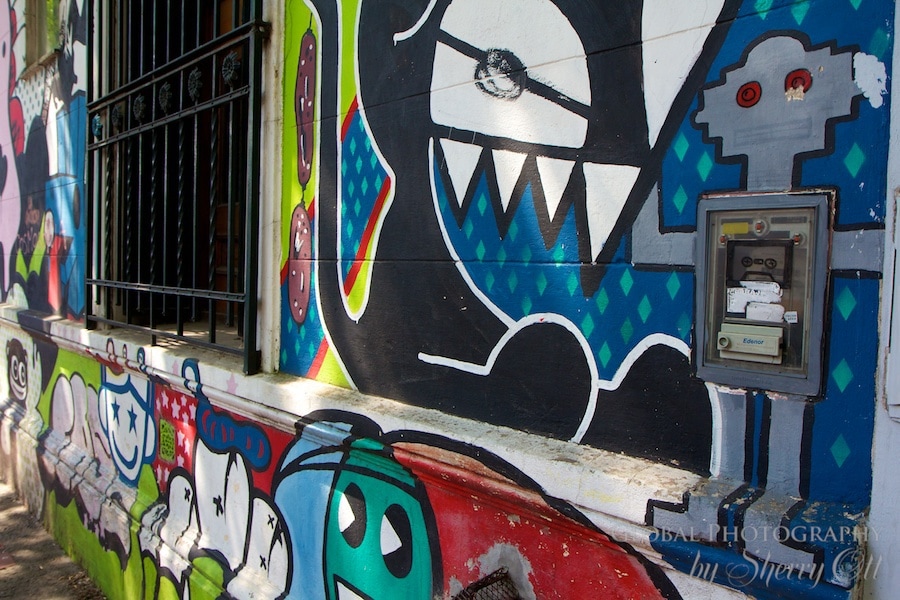 The small group Graffiti Art Tour In Buenos Aires turned out to be a great way to see and understand the often confusing street art around the city. Â But more importantly it was a great way to learn about the history and appreciate the stories behind these unusual artists and creations in their âopen air galleriesâ.

Our guide started in the Palermo neighborhood in front a piece of street art where this movement really began. She covered the history of how graffiti art began in Buenos Aires and how it has grown into a âcultureâ in the city. What we normally consider vandalism, Buenos Aires considers highly regarded works of art mainly because it never really had the negative, vandalism connotation as it does in many parts of the world.

The key to understanding street art in Buenos Aires is to learn about how it started. Even though typical âtaggingâ started in the 90âs out of the hip hop movement, the artistic side that we see around Buenos Aires today really started in 2001. When Argentina had itâs economic crash in 2001, life in Buenos Aires was pretty grim. However, a few talented graphic designers and illustrators wanted to bring some âfunâ back in the city and they chose characters to paint on walls to cheer people up. The movement from tags to street art was started.

At each stop she explained the changes in style and the features of various artists. By the middle of the tour I could start to identify works by specific artists around town. And I also had chosen my favorites such as the artist, Mart, who started painting on the streets at the age of 8 and had refined his skills into painting beautiful edgy murals. 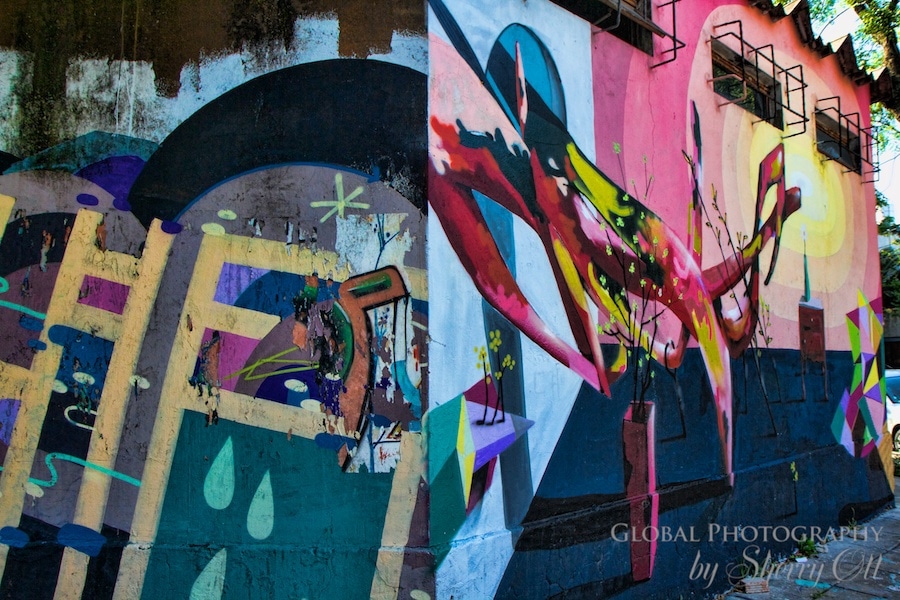 I also loved some of the special âone-offâ works by visiting street artists which the local artists invited into their projects and provided them with a wall canvas to do their style of work. The haunting eyes on the wall of the power plant by an artist who normally does charcoal drawings was one of my favorites. And then there was the artist who doesnât like to paint eyes at all â Ever (yes â thatâs his name) â who painted a vivid picture of Chairman Mau that I loved. 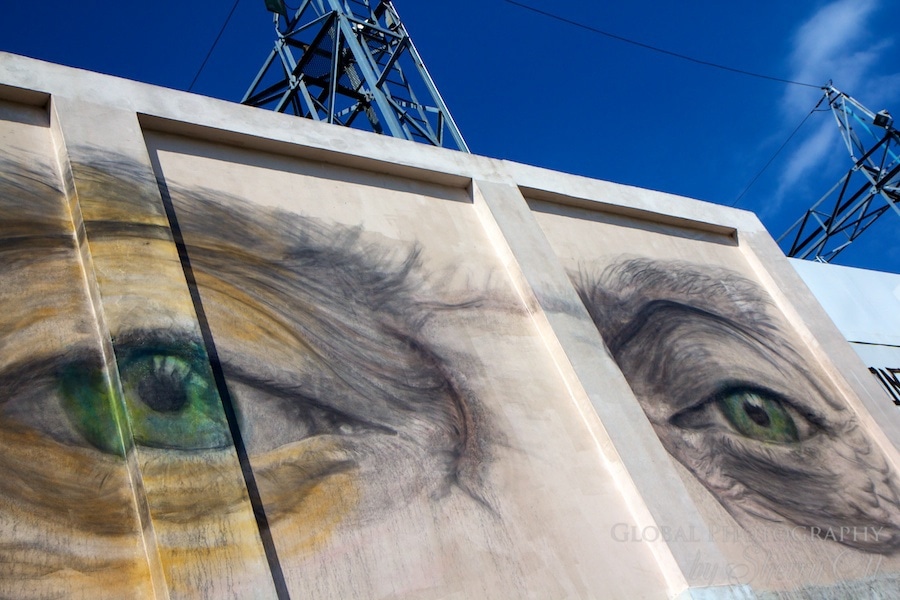 All eyes on the power plant – one of my favorites! 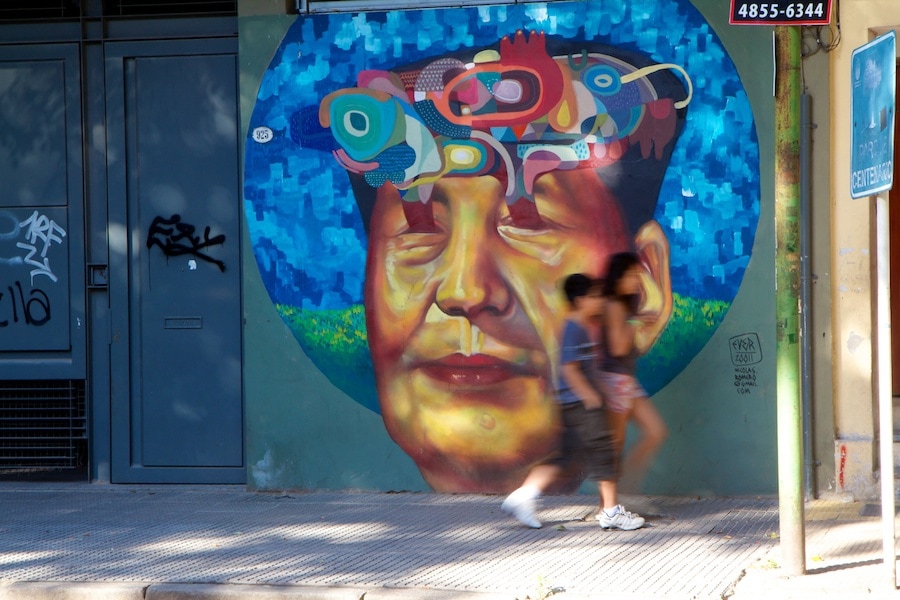 The tour include transportation to various neighborhoods to view specific commissioned works, open air galleries, and it even included a visit to one the studio owned by a few of the more well known Buenos Aires artists â Jaz and Ever. We were able to go into their studio and see their current projects as they do more than simply street art these days. 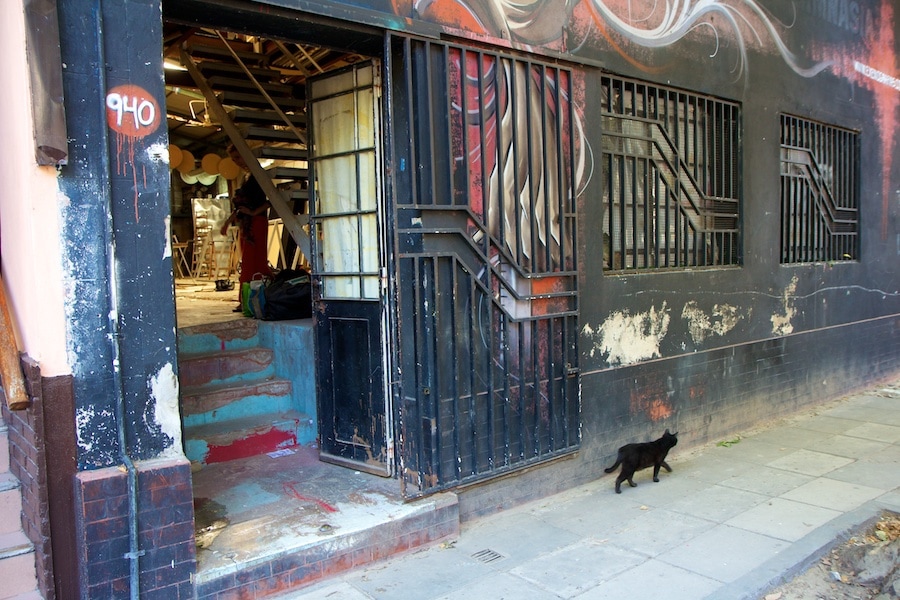 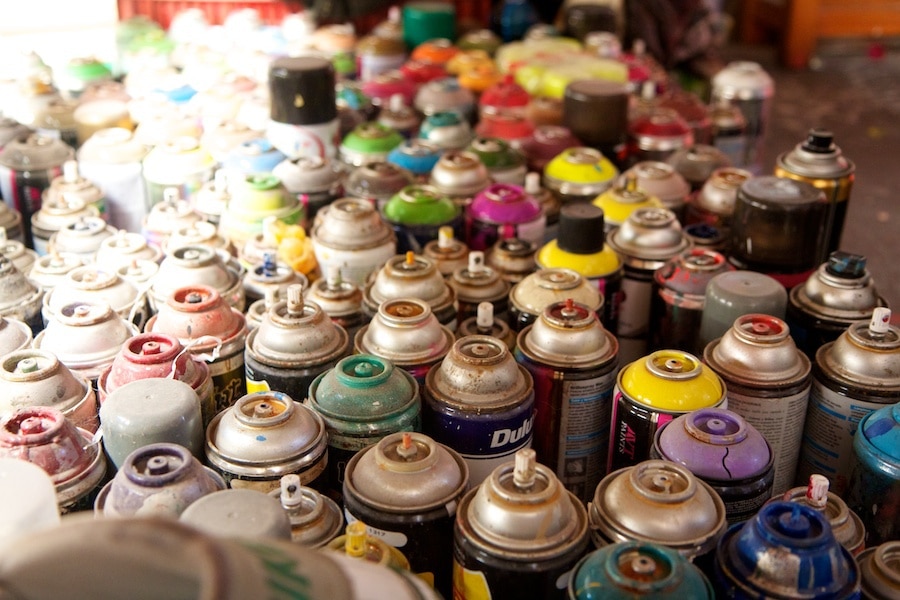 The tools of the trade

We even stopped in the posh neighborhood of Palermo Soho to see commissioned works done for businesses and popular high end restaurants. Apparently these works of street art did increase the value of a home or business.

The Street Art tour was more thorough than I had originally anticipated and it easily exceeded my expectations. We finished the 4 hour tour at a gallery/bar that specialized in street art. It was a perfect place to sit, have a drink, and admire art. I was happy to see how it all came full circle into the world of traditional art â in itâs own non-traditional way. 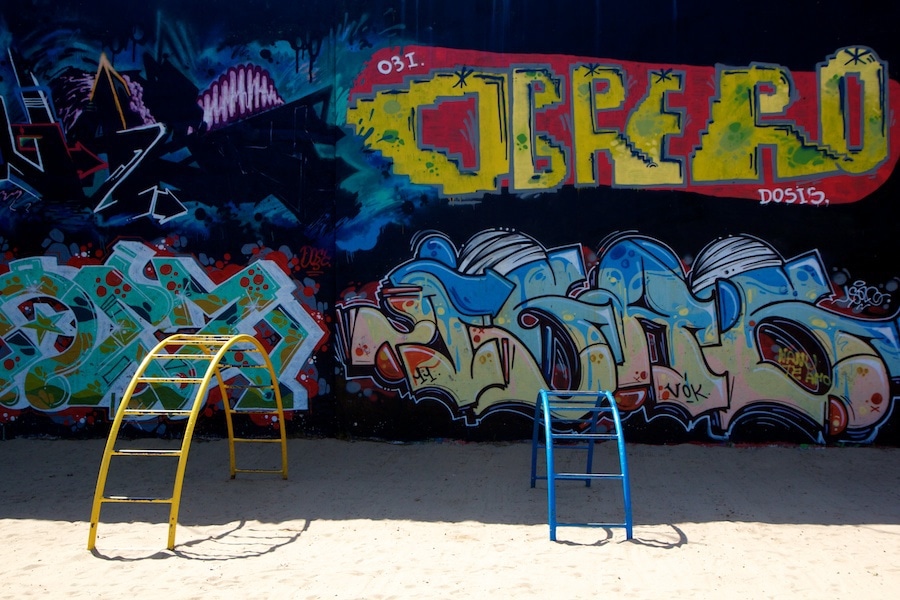 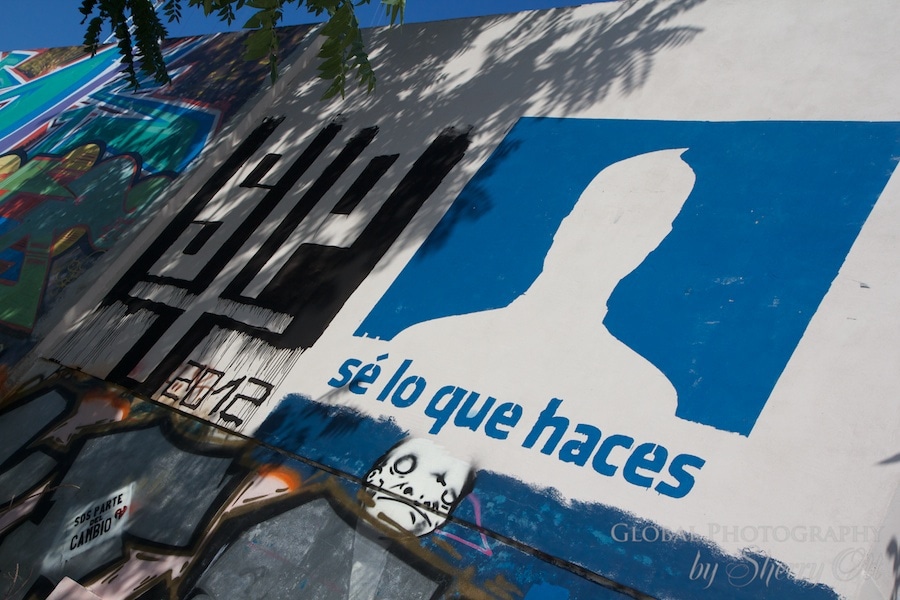 Facebook has even made it into street art. This one translates into “I see what you are doing”

Â For this tour I was a guest of Viator Tours.Â  However all opinions here expressed are my own.