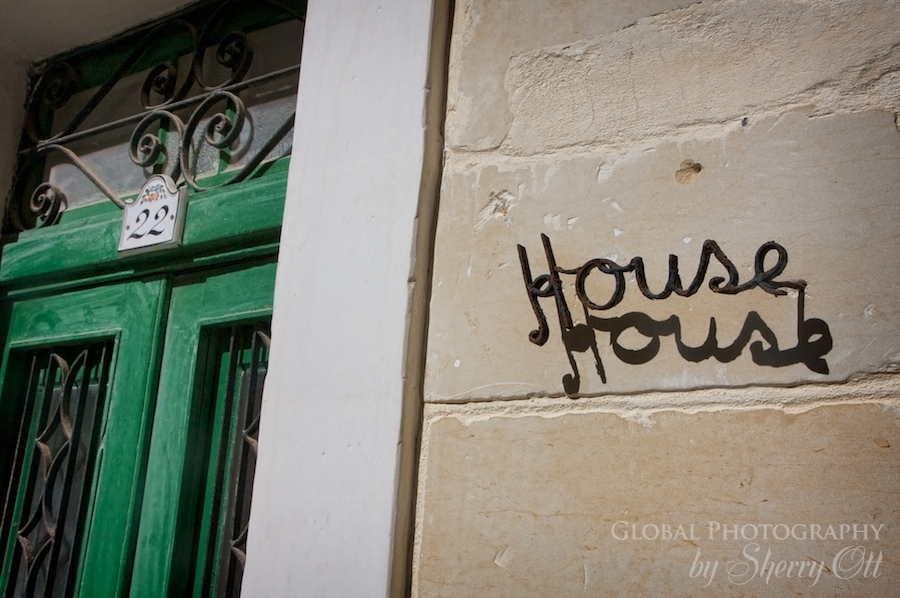 This name says it all...literally

If I couldâ¦what would I choose? This question has plagued me throughout my time in Malta. Everyone at some point in their life considers that moment when you will get to make the ultimate decision; giving someone a name. Strangely I toy with the idea even though Iâve never really wanted kids; I still canât help but wonder if I did have them, what would I name them. Molly, Ryan, Adam, Alexandraâ¦.Iâm not really sure.

Names can be given for many different reasons; memories, family legacies, to make a statement, or to make people strong. Whenever I consider names I think about one of my favorite songs when I was growing up by Johnny Cash, A Boy Named Sue; that name certainly built strength! I would listen to it nonstop and smile every time the father explained why he named his boy Sue.

When I first arrived in Malta and walked around the neighborhood I was staying in, I immediately noticed that the majority of houses had name plates. At first I thought it was odd and funny. But the more I saw, the more I wanted to learn about them. I started asking locals about the names and the etiquette around naming a house. I learned some important rules:

â¢ When a house changes hands, you can rename it.
â¢ The name is part of the address the post office uses.
â¢ There are no rules, you can have two houses with the same name.
â¢ Not everyone names their houseâ¦but it is the norm.
â¢ People in Malta think itâs strange if your house doesnât have a name. 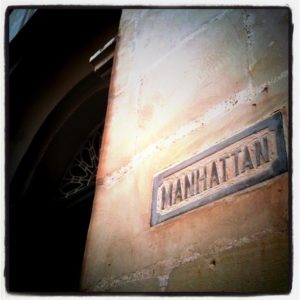 This one caught my eye first!

I wandered around the neighborhoods looking for names that caught my eye and my imagination. Some were named for the people who lived there â combining names of the husband and wife into a completely new and nonsensical word. Some Some were named for geography and clearly identified the expat houses! Some were names for religion; considering Malta is extremely catholic there was a myriad of Saints âXâ and Maryâs. Some were named for humor. Some were named in groups like directions, musicians, instruments, mountains, or cities.I have a special fondness for grouping things so I was quite amused by these.Â  However, I gravitated towards the clever and sarcastic ones.

I found myself preoccupied with thinking about what I would name my house if I had one. I came up with names like Marilyn (after my mother), or Lea (my middle name).Â  But I really leaned towards the odd names,Â  such as Iâm Loaded, Boat, My Office, North Pole, Enter Name Here, Exit, or Brangelina. Yet all of this house naming was silly, after all, I donât even have a house. So then I considered that maybe I should simply name my backpack and it would serve the same purpose. Names like Wash Me, Smelly, and Oversized came to mind.

And then it hit meâ¦of course I know what Iâd name it.

Here are some of my favorites below!

If you could name your house (or backpack) â what would you name it?

14 Responses to "The Name Game"