A Story About Love and Bells

A Story About Love and Bells

This Valentineâs day, skip the flowers and chocolates and why donât you travel to hear and see a great story about love in Saxony Germany. When I came across this story in Annaberg-Buchholz Germany last fall I was so uplifted by it; it was practically a Disney fairytale. And it made me believe in the power of love again.

For the love of bells 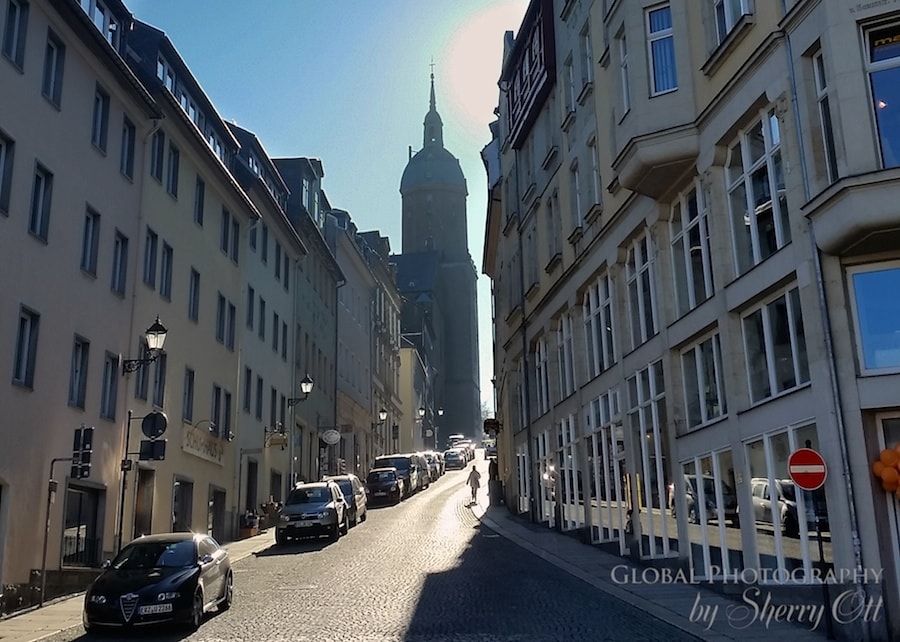 As a young boy, Matthias was crazy for bells. Every morning at 9:35AM, he would stand on the street beneath St. Anne’s Church mesmerized by the bell tower and the sound. As kids ran off to school, heâd listen to the bells as his friends pulled him along to school. At that time, there was no way to visit the bell tower as there is now. Matthias could only stare up at the sky and wonder.

One day Matthias decided to send a letter to the bell ringers to ask all the questions he had swirling in his head about the bells and the old couple who lived in the bell tower. He remarked about the new paint on the tower, and how much heâd love to see and ring the bells. He even offered to play the organ for them in exchange. He asked them to look at out their window at 9:35AM to see him waving. 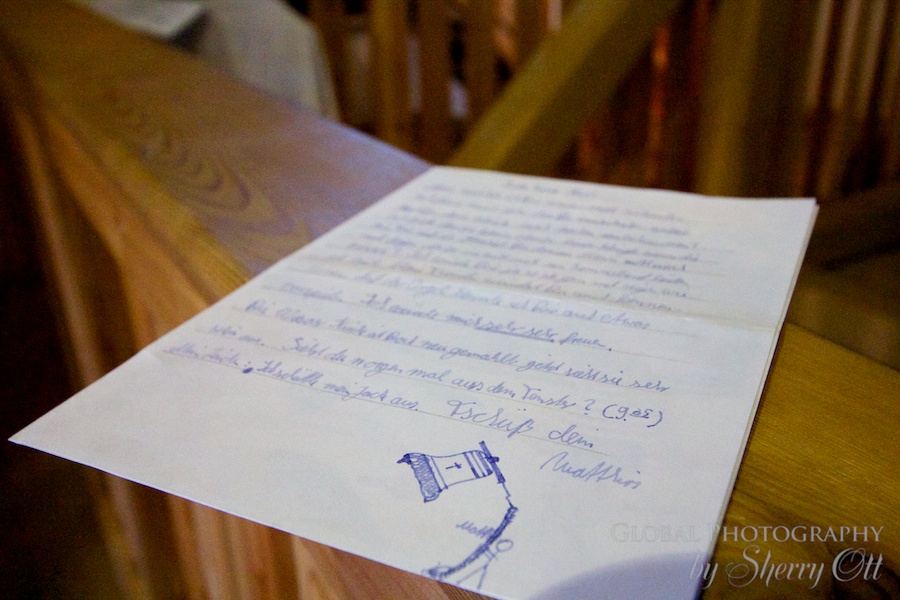 His letter was answered. He sent more. The old couple answered again. In 1981 at 12 years old Matthias was invited by the old couple to come up and meet them and ring the bells one Sunday.

Matthiasâs love for bells grew as well as his relationship with the old couple. The old man was responsible for bell ringing, and his wife took care of the dark little apartment in the tower. Matthias frequently visited the old couple in the tower.

Instead of dreaming of being a fireman or a doctor, Matthias dreamed of being a bell ringer.

As Matthias grew up, his dream stayed with him. His love for bells and desire to be the next bell ringer who lived in the tower was stronger than ever. And then nearly 6 years later Matthias met Marit, a local teenage girl. There was a little spark. Something else stirred Matthiasâ heart besides bells.

However the people in town told Marit that her new boyfriend, Matthias, was mad for bells and the bell tower; they warned her that she would have to live in the bell tower one day. Being young and in love, she just thought people were trying to scare her, and decided to ignore the warnings.

Matthias and Marit started to date and grew closer and closer. Matthias would often talk about the bells and the family in the bell tower. But when you are in throws of love you donât always hear and see everything clearly. One day Matthias offered to take Marit up the 211 stairs of the bell tower to meet the old couple who rang the bells. Love-struck Marit agreed, however when she got to the tower and started climbing the stairs, she became scared. The stairs were old, creaky and the tower was dark and cold. At this time bell towers werenât a tourist attraction, and more of a scary dungeon in the sky. 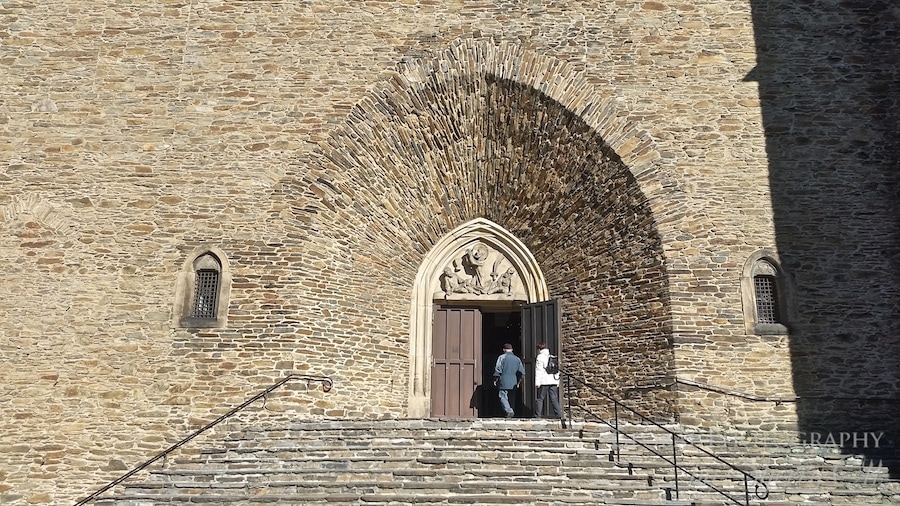 She suddenly saw Matthias in a different light; maybe he was mad. Did SHE want to live in a cold, dark tower and ring bells? After all, Marin was 18 and simply dreamt of a normal life in a normal home in the community and starting a family. Marin secretly hoped the old bell ringer couple lived forever. She told Matthias that his idea to take over the bell ringing and live in the tower was crazy.

{ Queue sad music with the bells echoing in the background as a devastated Matthias says goodbye to the old couple and walks down the 211 steps and joins Marin out on the sidewalk. }

Luckily Matthias loved one thing more than he loved bells â Marin. He loved her so much that he gave up on his bell tower dream. They were married in 1990 at 20 years old. They had a normal life in Annaberg-Buchholz; a part of a community in a normal neighborhood, they lived in a normal house, and held normal jobs. The bells rang in the background, but they were never mentioned again.

Matthias still remained friends with the old couple, and when the old man passed in 1995, the old woman lived in the tower alone for a year. But the stairs were too much for her, so she moved out of the tower and gave Matthias the key. By this time in the late 90âs the bell ringing was semi-automated and Matthias took the key and rang the bells on special occasions when needed for the church. The apartment in the tower that the old couple lived in started to deteriorate with no life left in it.

As Marit neared her 30âs, she had matured and had realized (like most of us do) that maybe living the ânormalâ life that everyone else lives isnât what she wanted. She never told Matthias, but as she walked by the church, she started thinking about the bells and the tower again; staring up to the sky wondering what it may be like to live there.

The thoughts grew, and suddenly the bell tower didnât seem so scary, it seemed unique and different.

The church had formed a committee and had started to consider opening the tower for tourism; the bell tower of St. Anneâs church had the best view of the city. When they heard that Matthias was interested in living in the tower, it gave them the push they needed to make it all happen. After all, they had always had faith that Matthias would take over the bells and the bell tower; he was the chosen one.

The old apartment in the tower was not fit to house a family though as it had fallen in disrepair. The church, with the input of Matthias and Marit, remodeled the entire apartment, and rebuilt the tower stairs so that it would be safe and comfortable for tourists to enjoy the tower climb and views.

In 2000, Matthias and Marit had a son named Toni. Their bell tower family was now complete. Marit, a new mother didnât have an easy task carrying a baby up 211 stairs multiple times a day, but Marit knew it was worth it to live in such a unique place. And to have the love of her lifeâs dream come true. 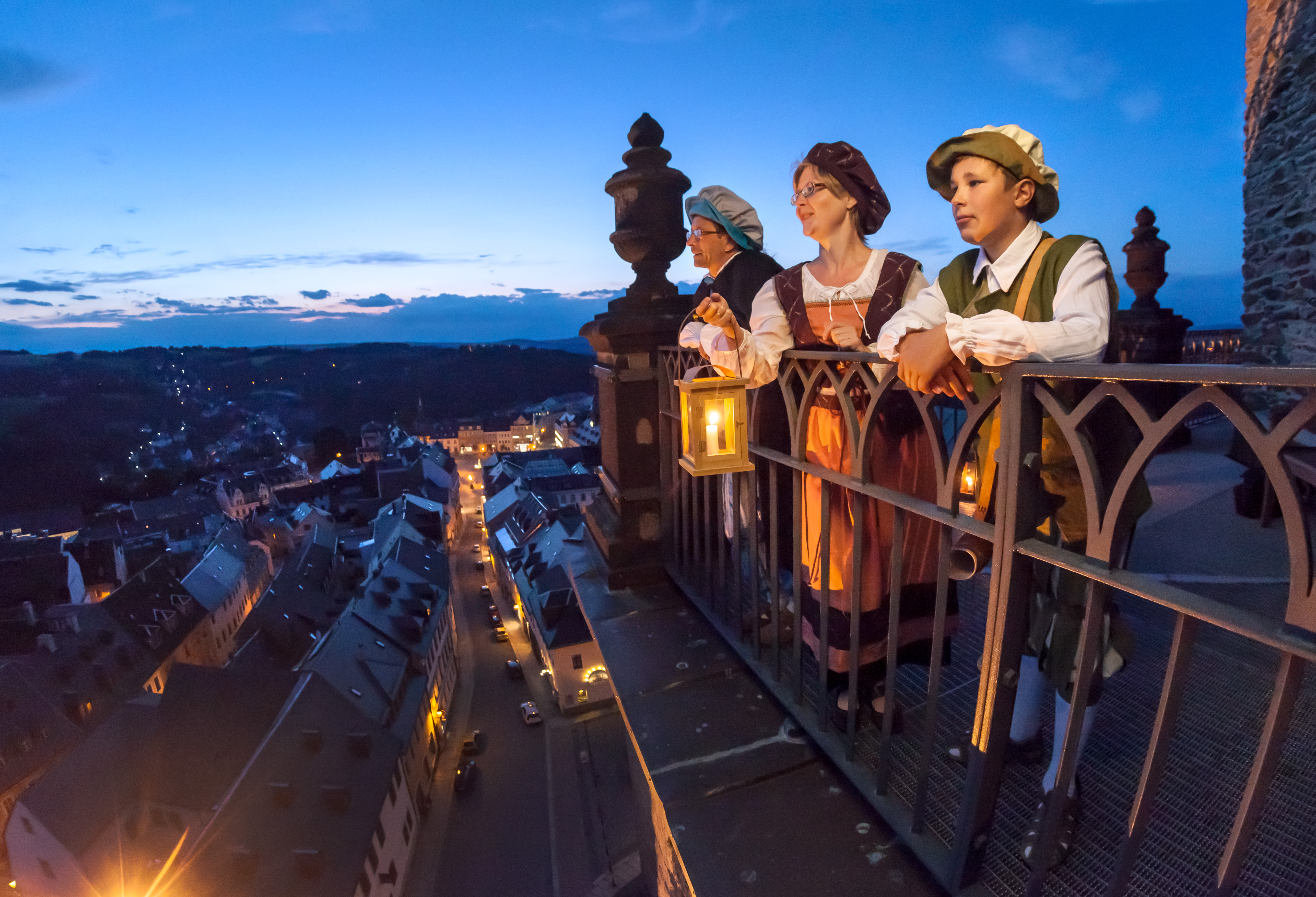 As I walked the 211 stairs last October I was touched by the fresh flowers in vases placed at each level of the tower climb. It felt as if I were entering a home; the longest entryway into a home I had ever experienced! When I reached the top where the bells were, I met Marit, now 45, who was sitting by a little floor heater, taking the tickets and reading a book in the stone tower. Clothes were hanging on lines behind the bells. I had really walked into someoneâs home, if felt different than any other church bell tower I had visited before. 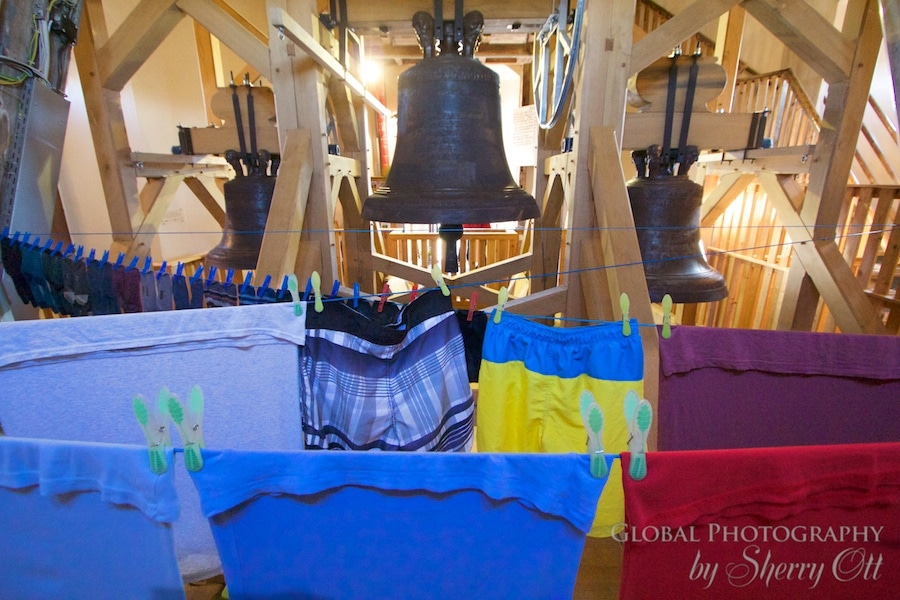 The stairs leading up to the bell tower

Marit stands and tells me her family story about love

I was mesmerized as Marit told me the story of how she ended up living in the church bell tower; I hung on her every word asking a million questions as my friend translated. My mind danced with images of how the family grew up here and lived day to day in this unusual setting. Their son, Toni, now a teenager must have the coolest house in the world I thought. This was by far the most unique bell tower I had ever visited, and a beautiful touching story of desire, passion, love, and bells.

And the view wasnât bad either… 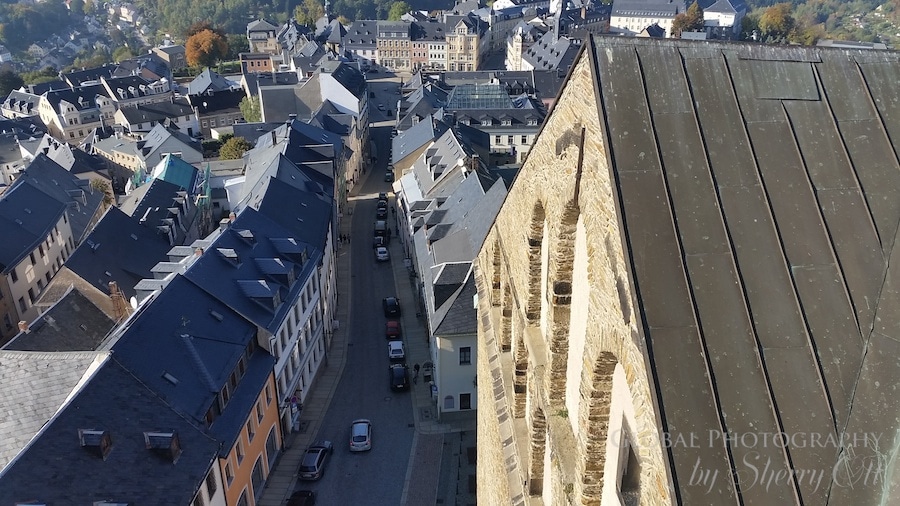 The view from the bell Tower of Annaberg-Buchholtz

If you are in Saxony, make a stop in Annaberg-Buchholz in Saxony Germany to experience St. Anneâs church yourself. Built in 1499 â 1525, itâs one of the most significant late Gothic hall churches in Germany. Take special note of the grand the pulpit created by sculptor Frans Maidburg, the Annaberg Mountain Altar by Hans Hesse, and the baptismal font and the “beautiful door” by Hans Witten.

And of course donât miss out on the chance to visit the Melzer family in the bell tower.

If you met the Metzer family, what would you want to ask them about living in the bell tower?Â  Let me know in the comments below!

11 Responses to "A Story About Love and Bells"