SFO to JFK: Photo of the Week 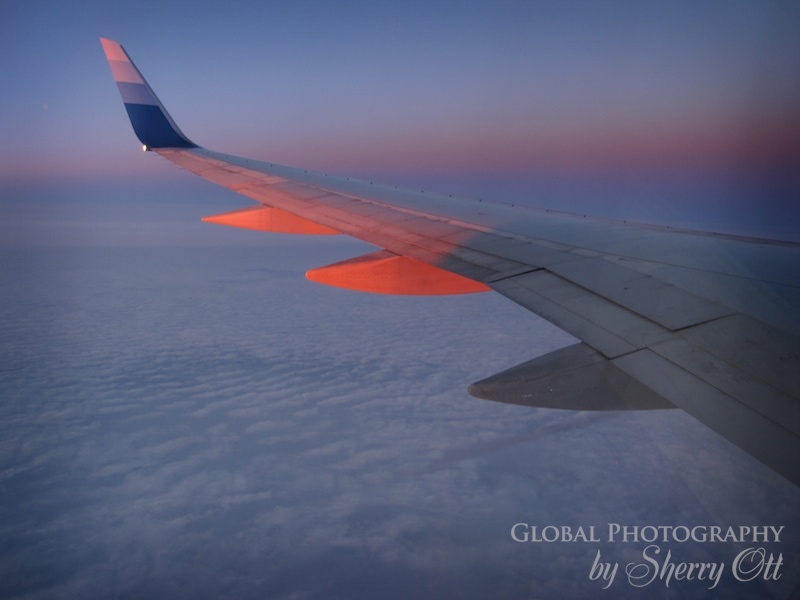 Sunset on my SFO to JFK flight

The US is really an amazing country; it has mountains, deserts, lakes, rivers, hills, small towns, glistening cities, and prairies. It has 4 seasons, multiple accents, a variety of religions, and a variety of cultures. Out of all of my travels around the globe it is probably the country with the most diversity of landscape and culture. Itâs also big, from coast to coast it is 2,600 miles.

Iâve been fortunate to experience the diversity of the US by living on the east coast, west coast, and Midwest. This week I crossed over all of those areas on a flight from San Francisco to New York City. The day was crystal clear and I was able to take in the vast country dusted in snow from 30,000 feet.

I found myself mesmerized by the patterns and the geography out my window seat. We dipped in and out of snowy patches, and cloudbanks. Occasionally it would be completely clear displaying the checkerboard Midwest. As much as I love to travel outside the US, I realize that I donât always give America the respect itâs due. I decided to share my window view with you; my view of America on my 5 hour flight. 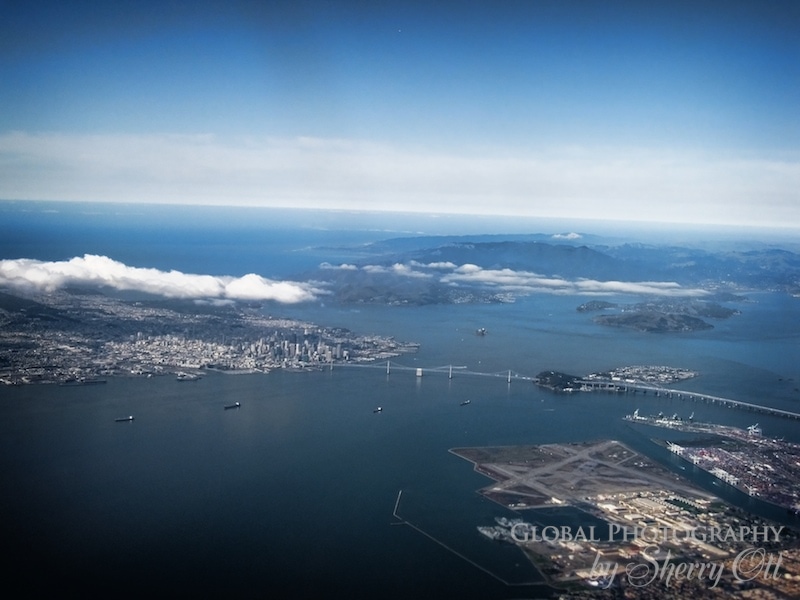 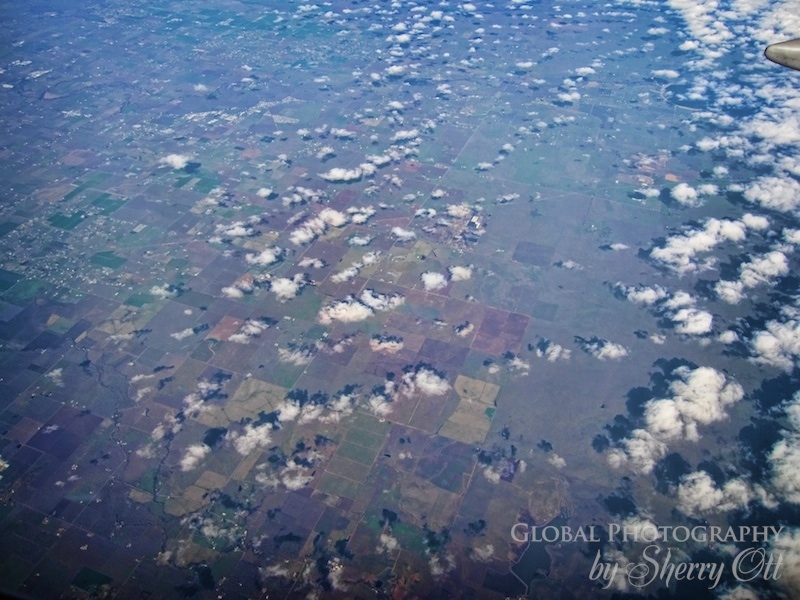 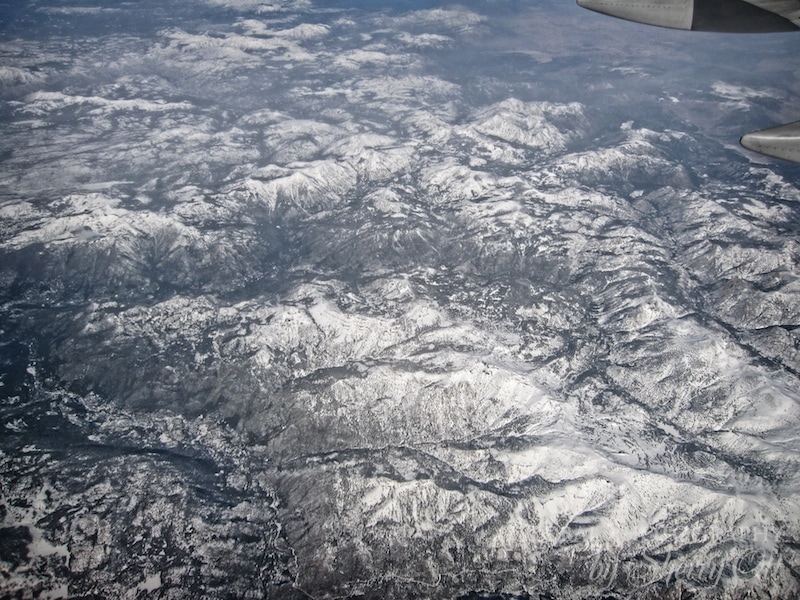 Starting to see a dusting of snow in California 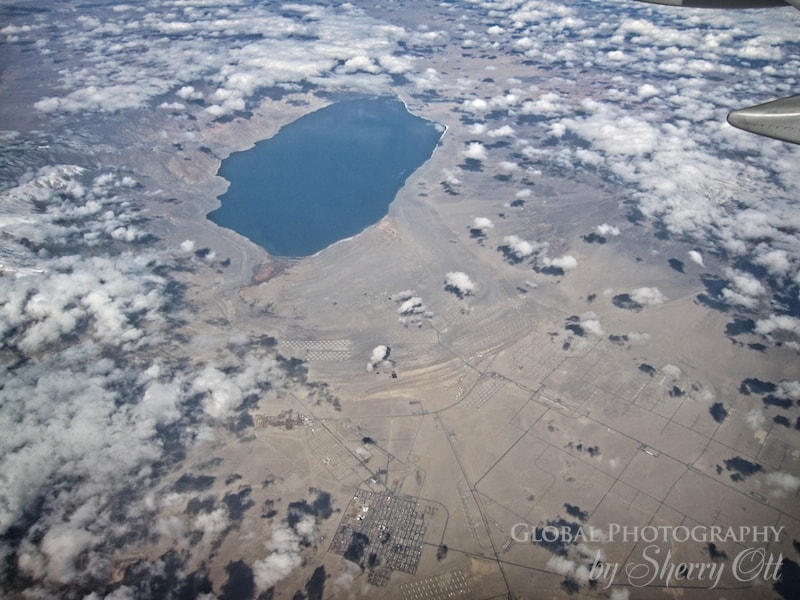 A lake appears in the brown landscape in Eastern California 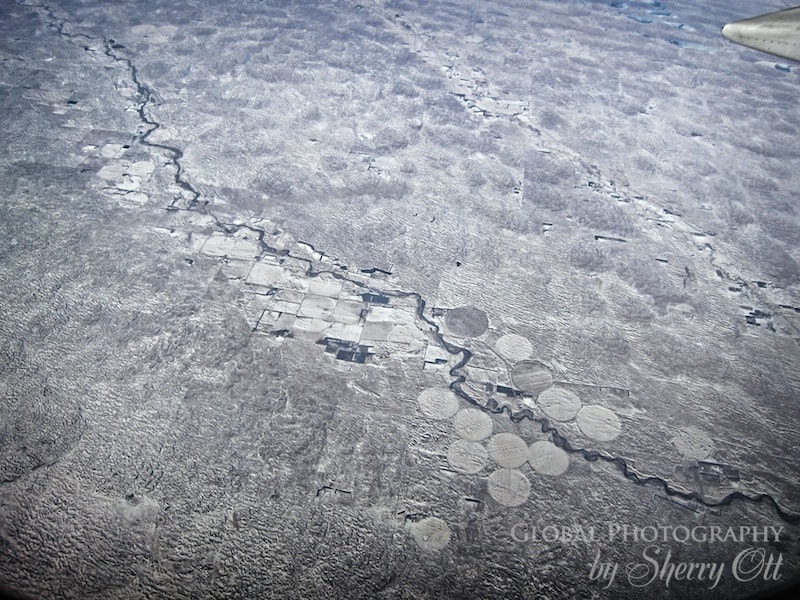 A river runs through it… 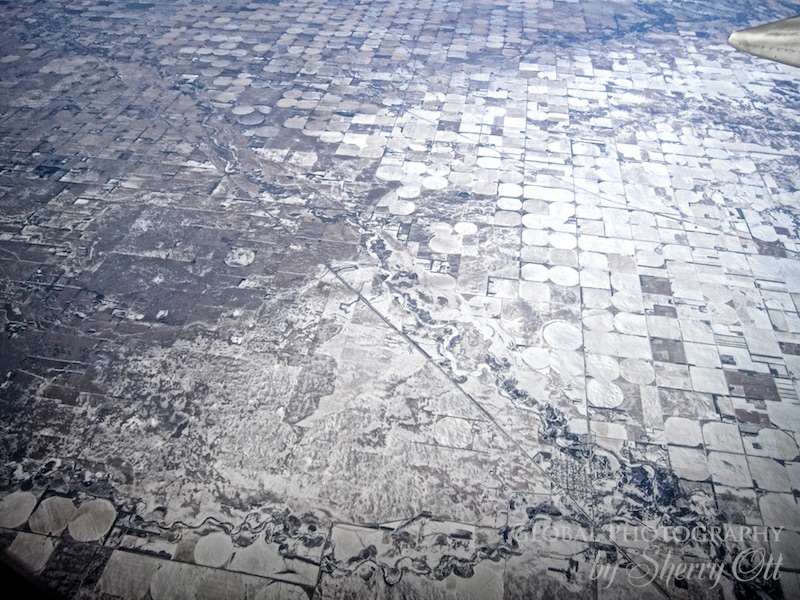 The beginning of a snow line in the midwest 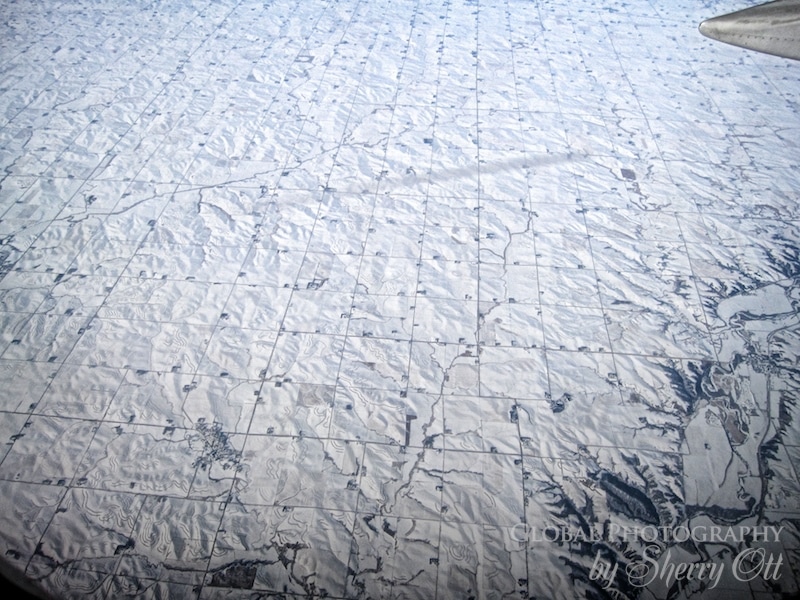 Snow covering the miles sections of the Midwest 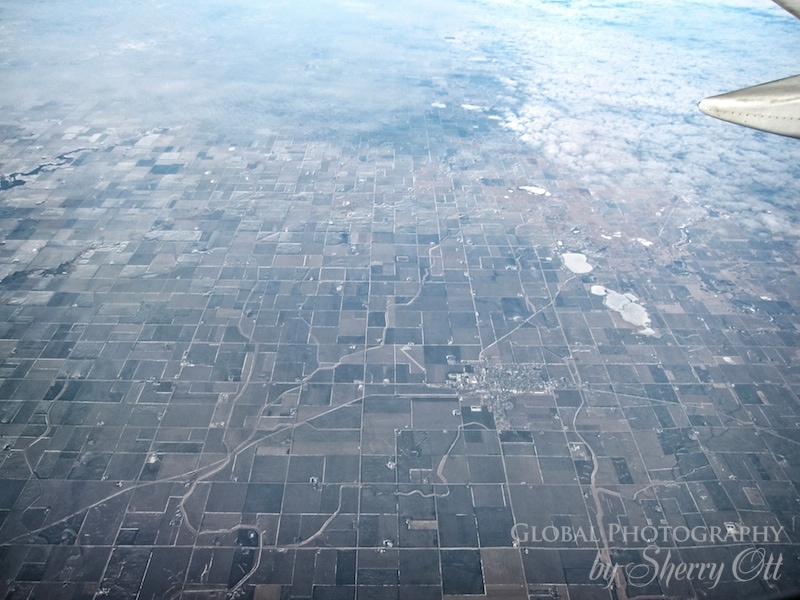 A mild winter entering the Eastern US 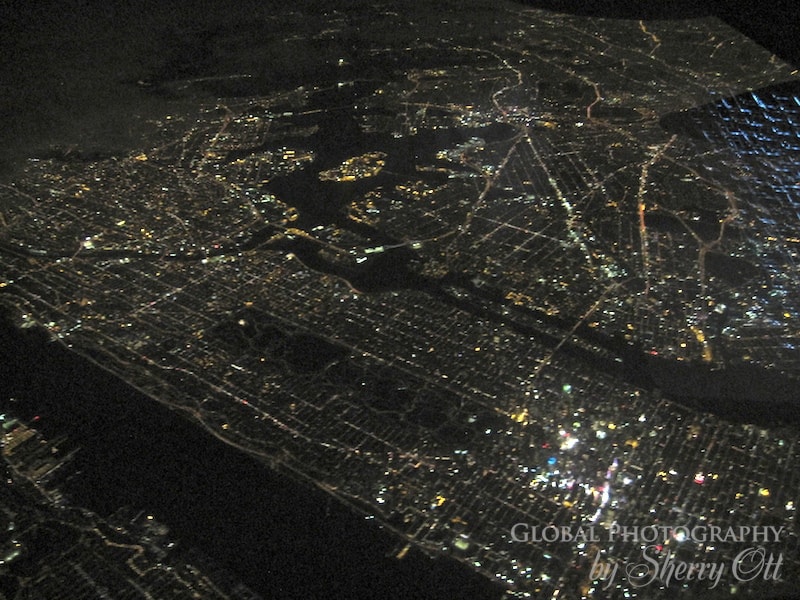 I received the inspiration for this post from a post I read a long time ago from Keith from Velvet Escape who has a series of airplane views!

13 Responses to "SFO to JFK: Photo of the Week"