Christianity and Churches Around the World 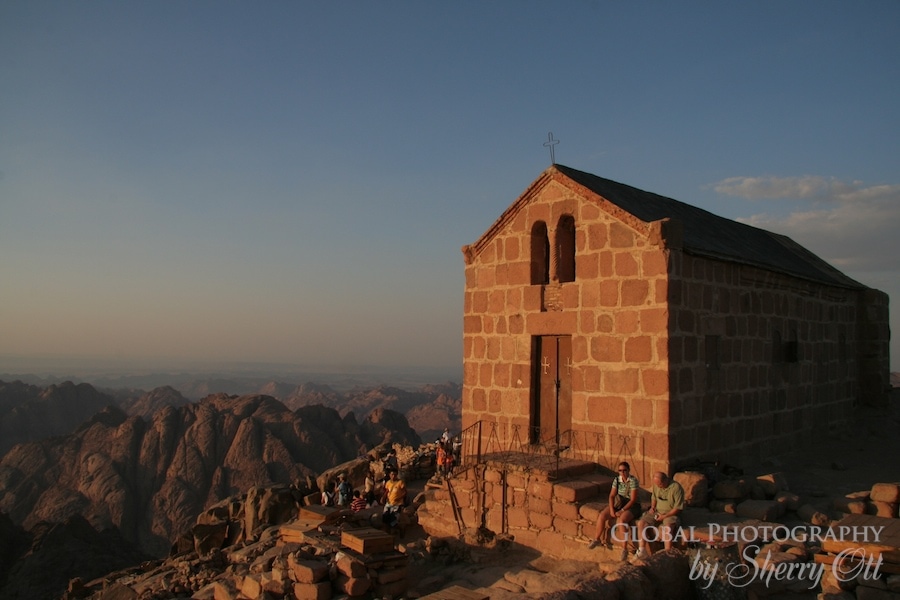 With one of the biggest religions celebrating their revered holiday this weekend, I thought it would be fitting to show you some symbols of Christianity I have encountered around the world on this Good Friday Photo of the Week edition. I have been lucky enough to see some of the most famous churches in the world and some lesser known ones which are just as beautiful.Â  They come in all sizes and shapes and they are found all over the globe in some surprising places.Â  Regardless of your faith, you can’t help but be awed by them; they are works of art and architecture on an grand scale. 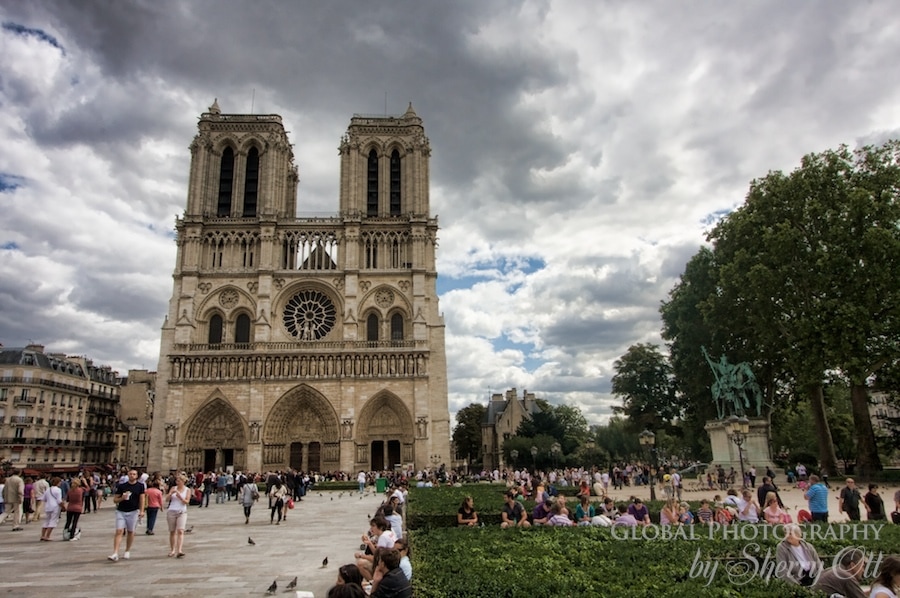 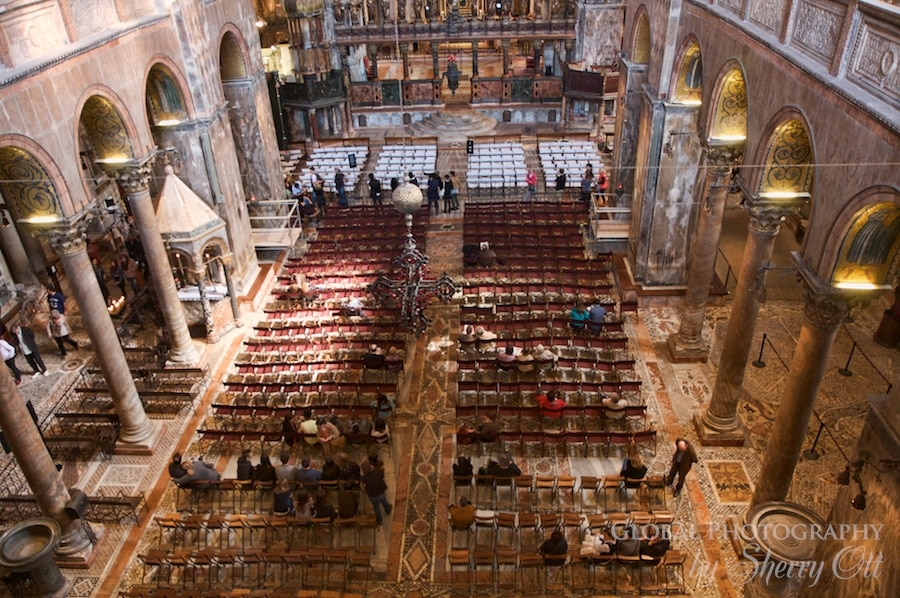 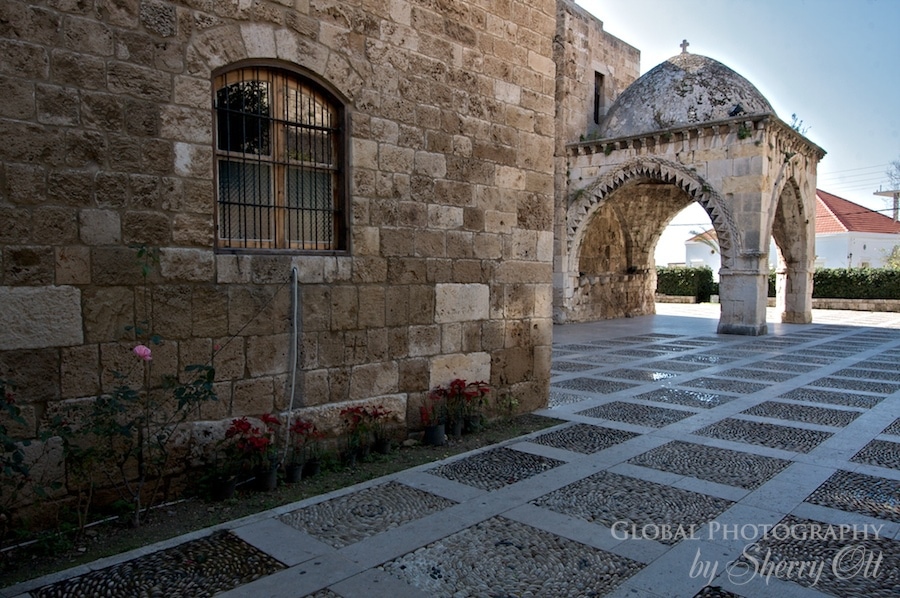 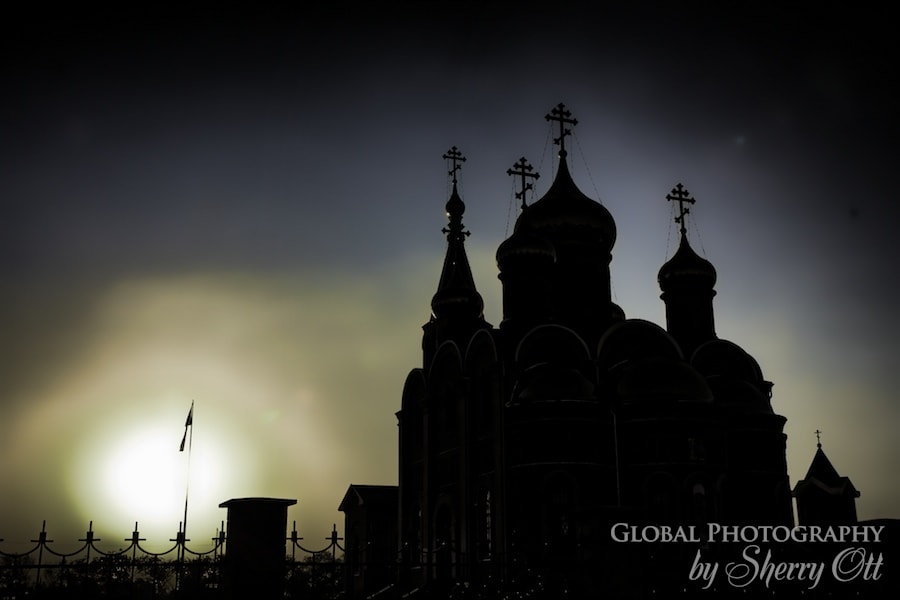 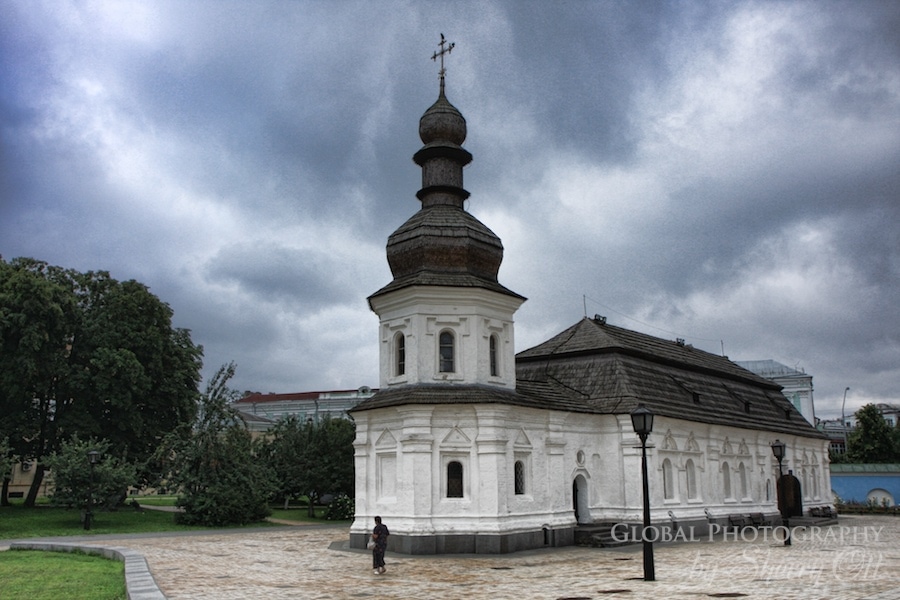 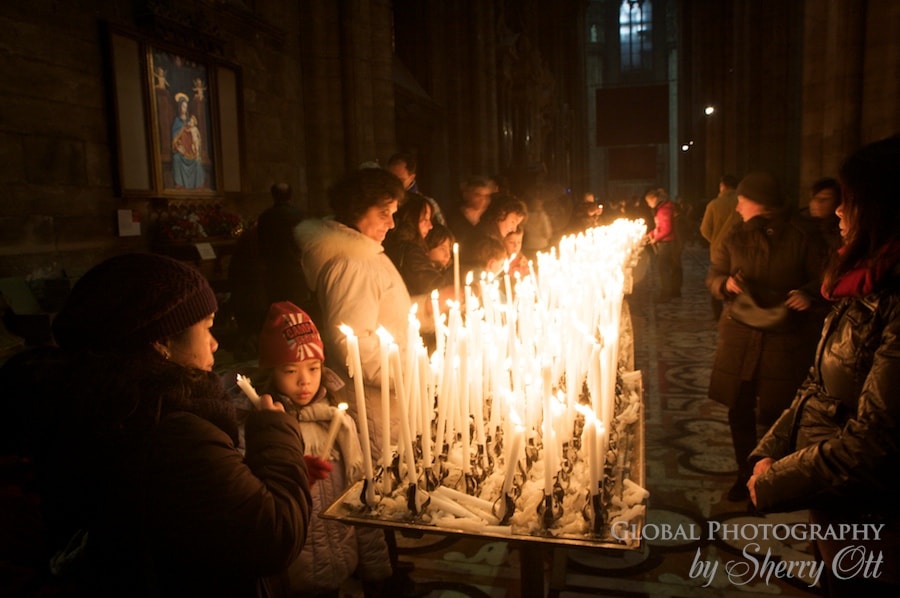 Inside Cathedral in Milan, Italy 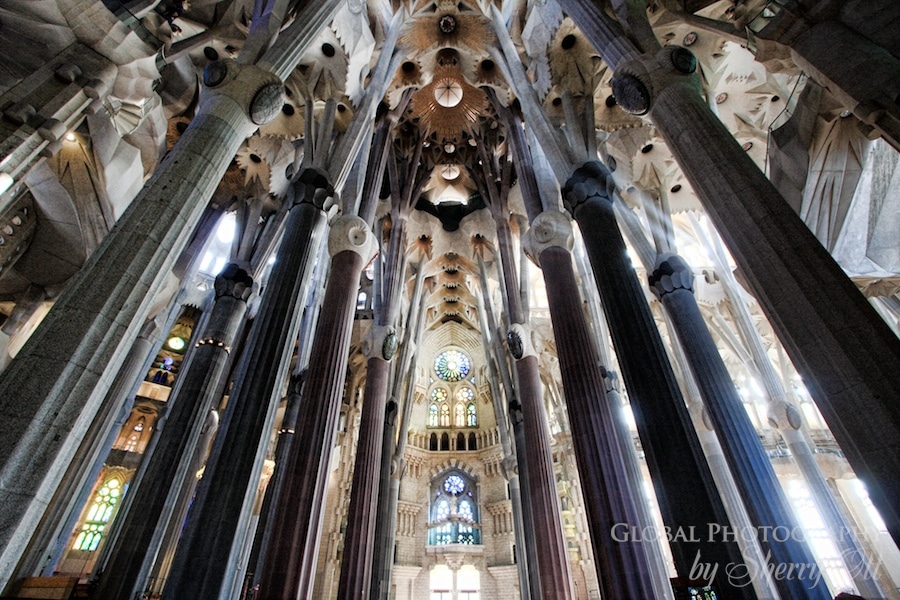 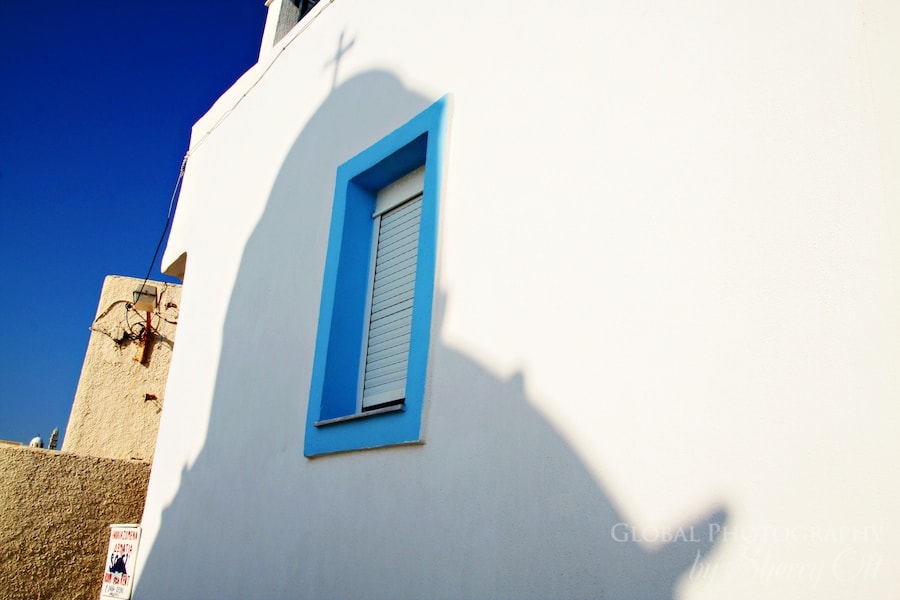 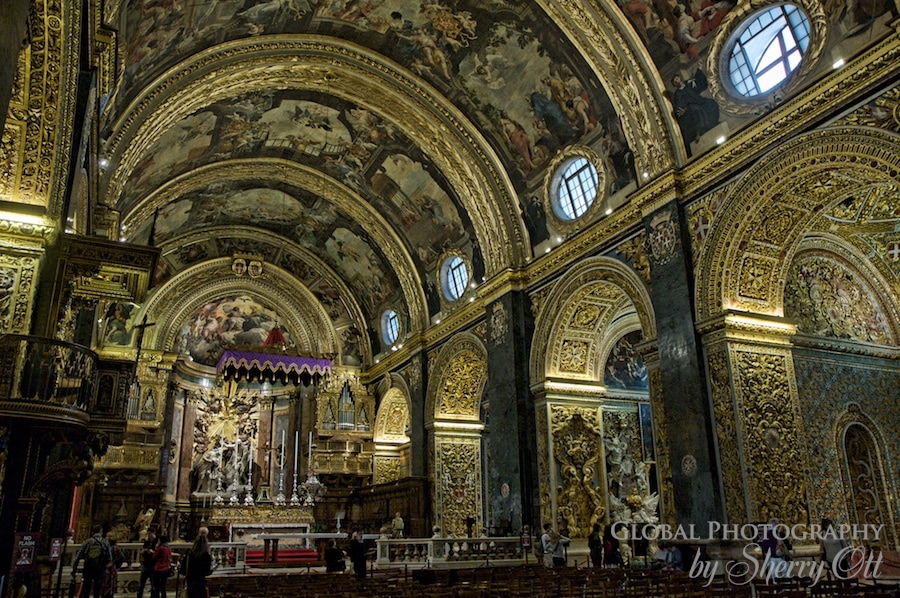 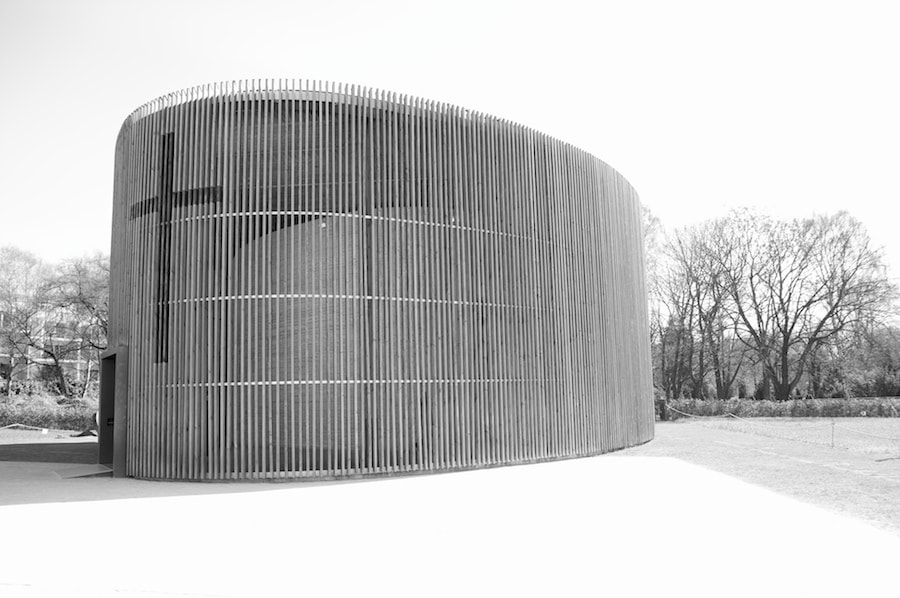 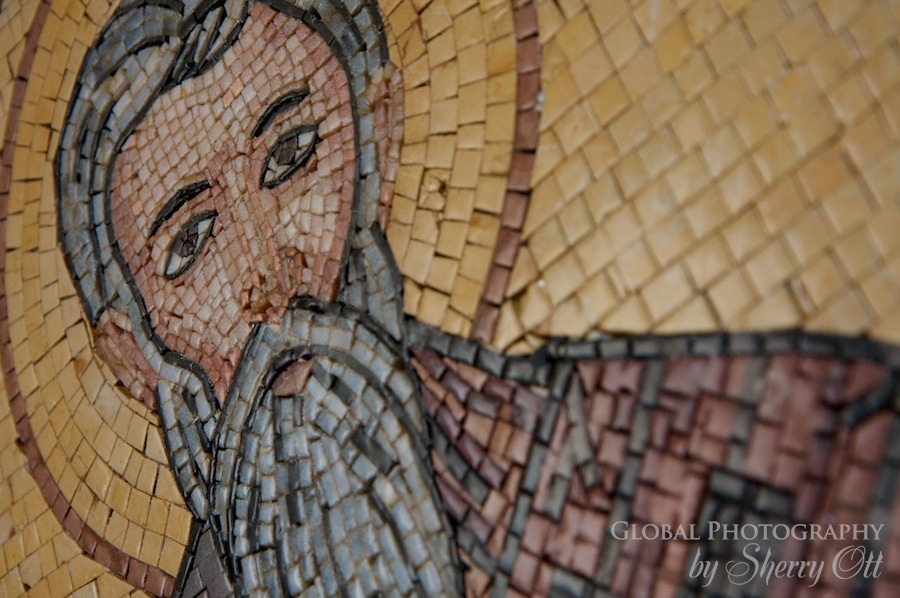 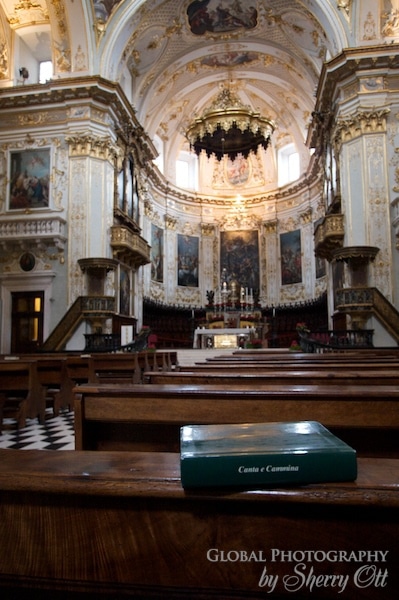 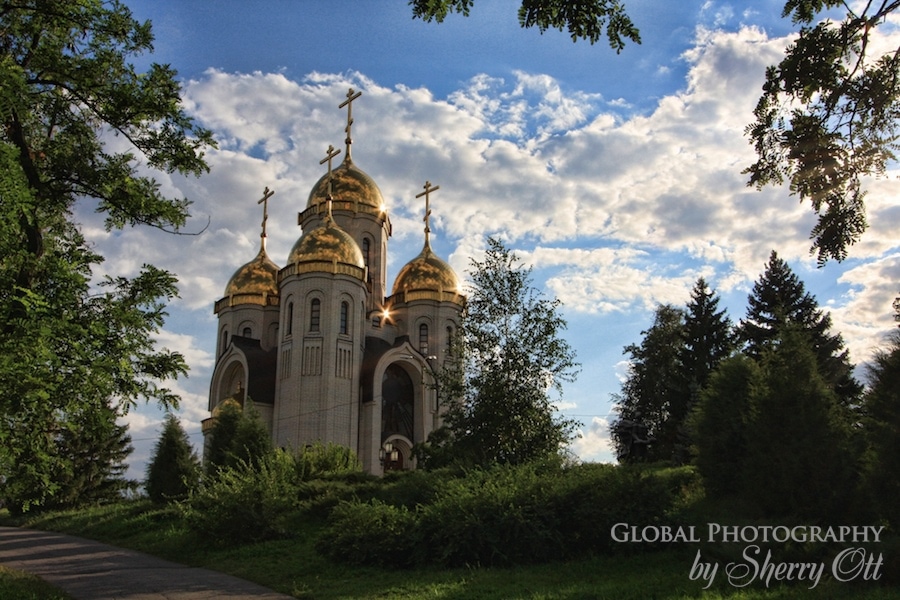 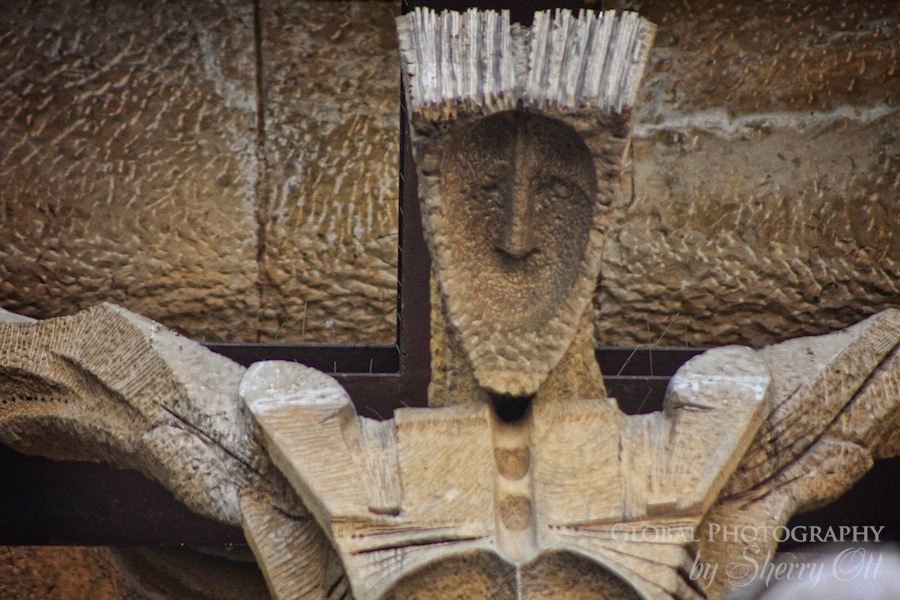 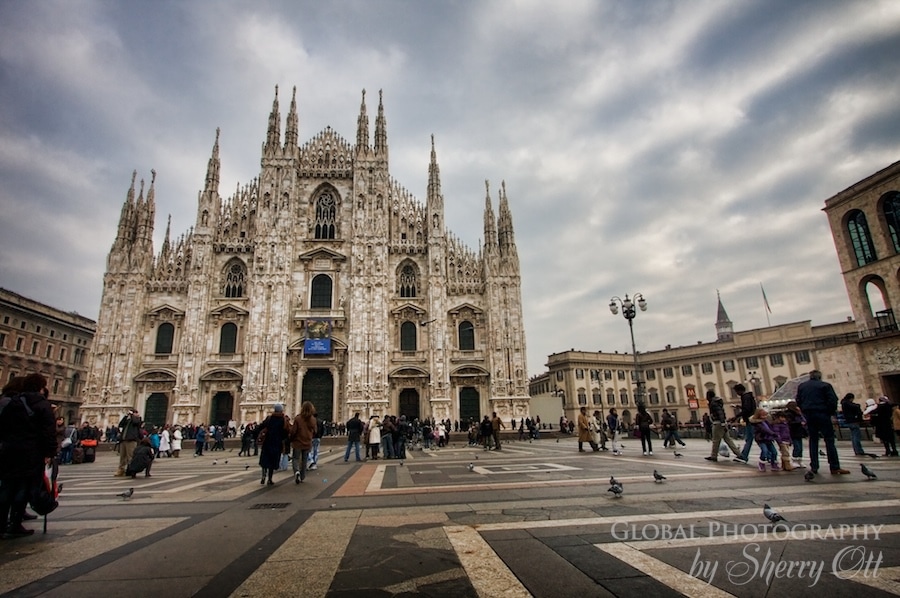 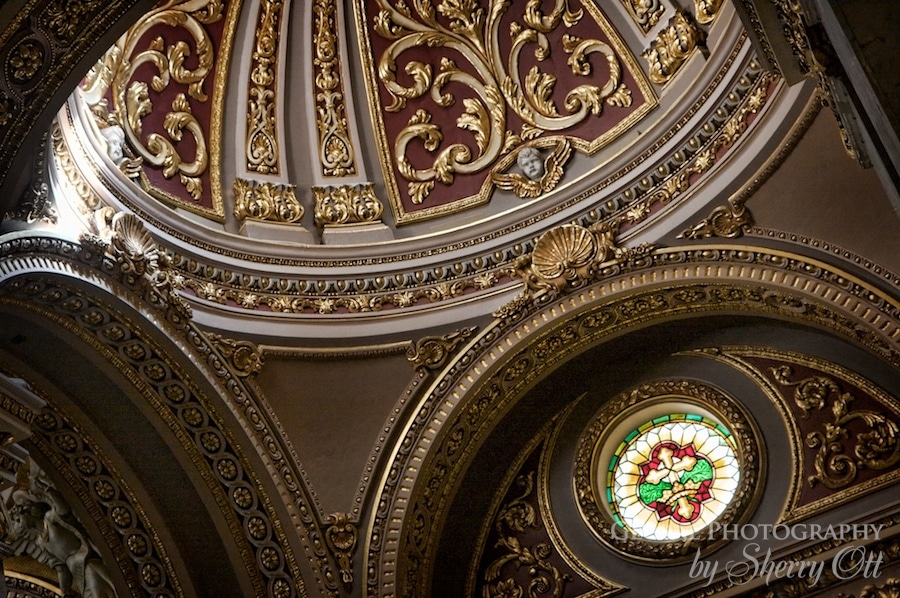 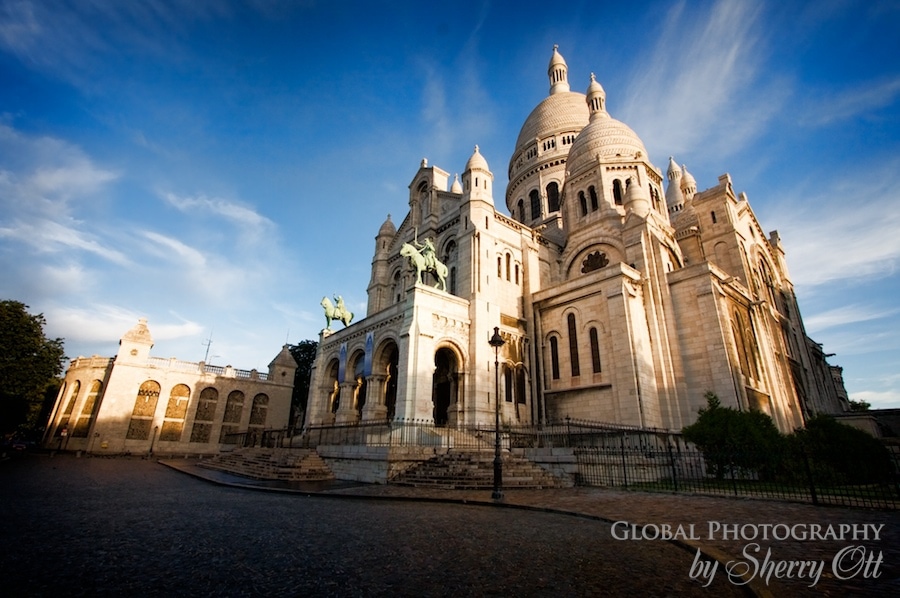 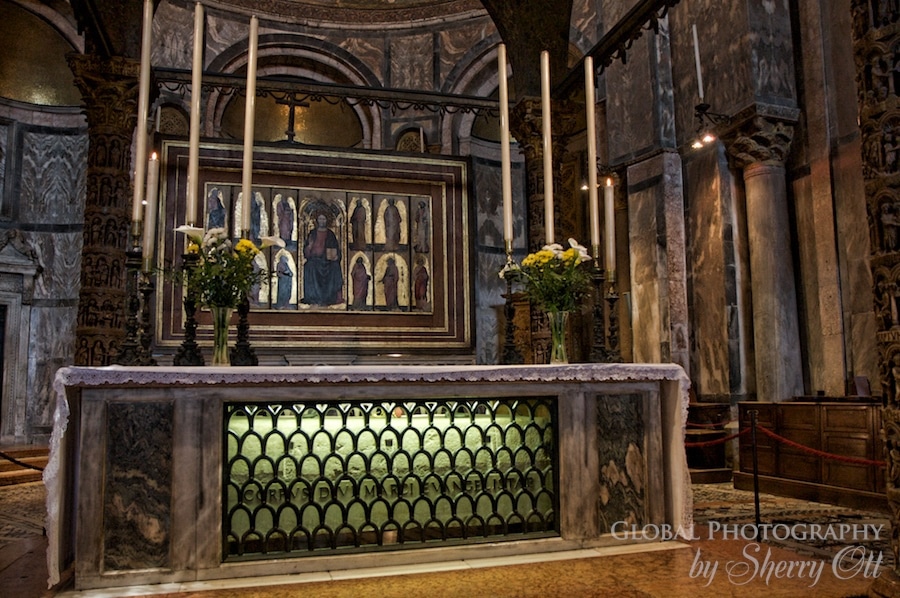 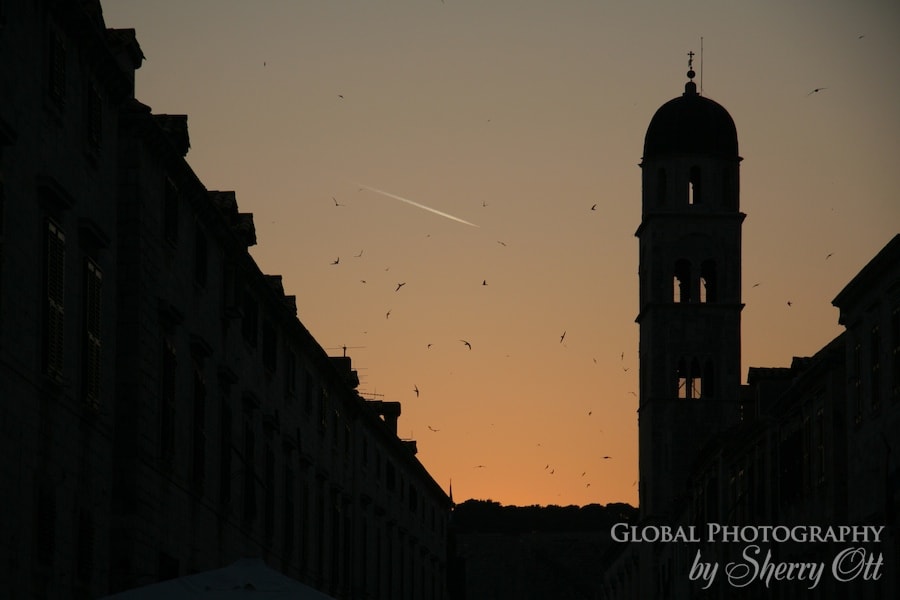 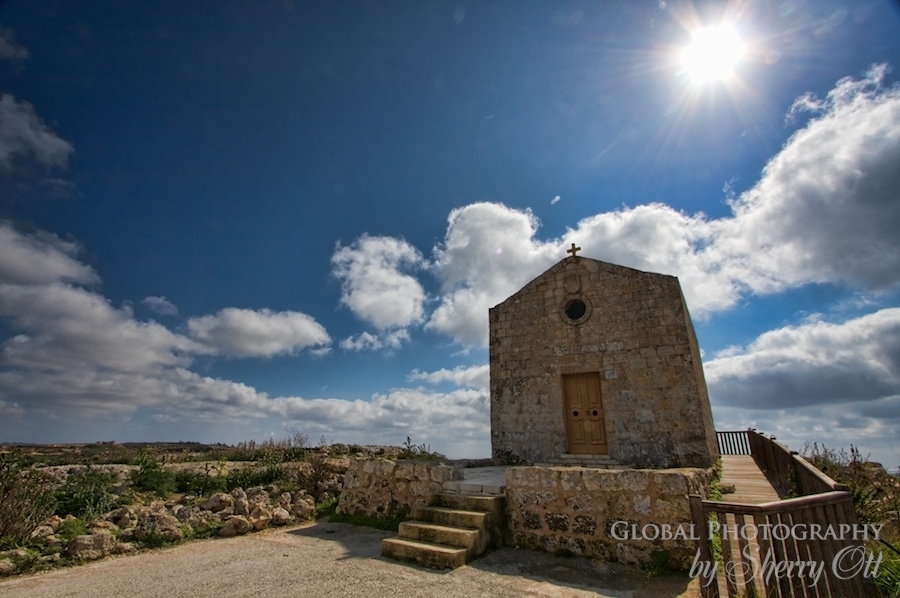 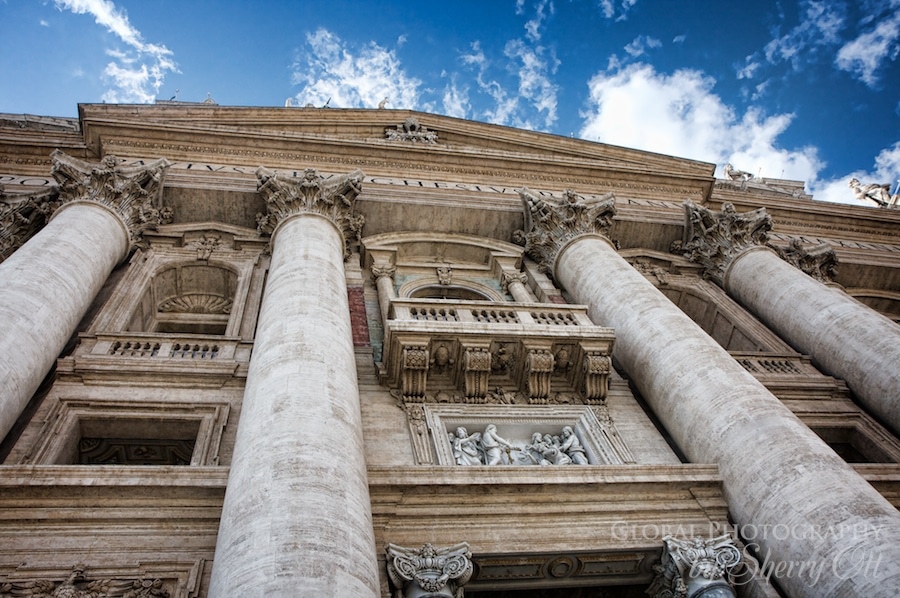 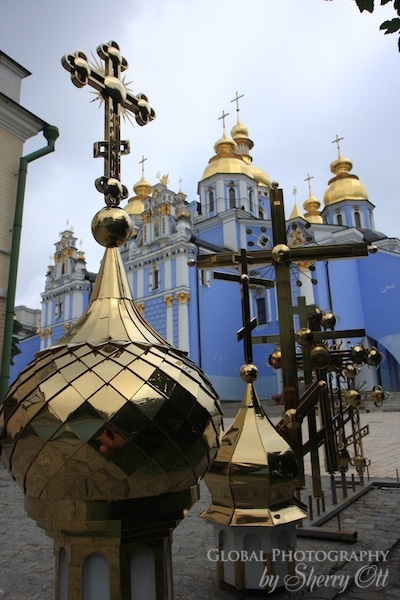 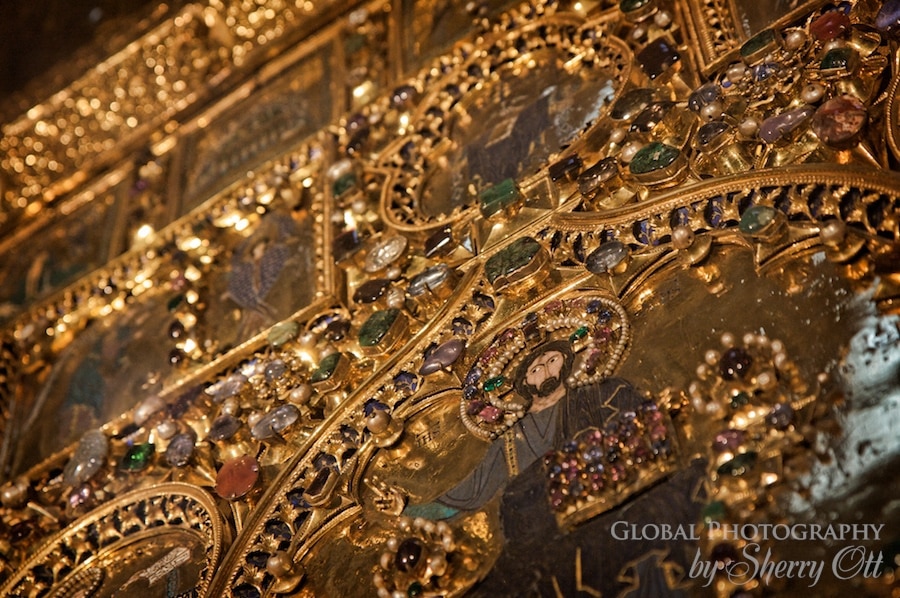 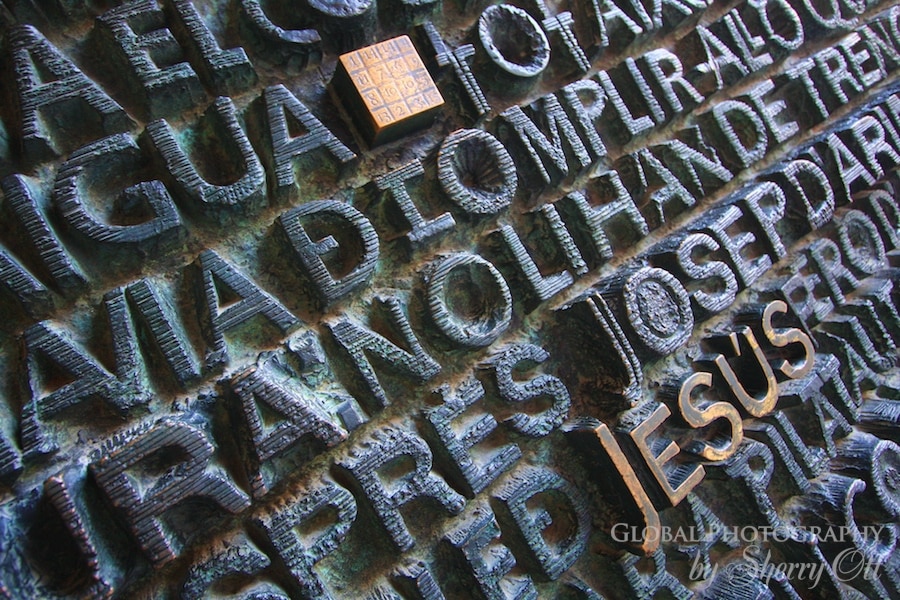 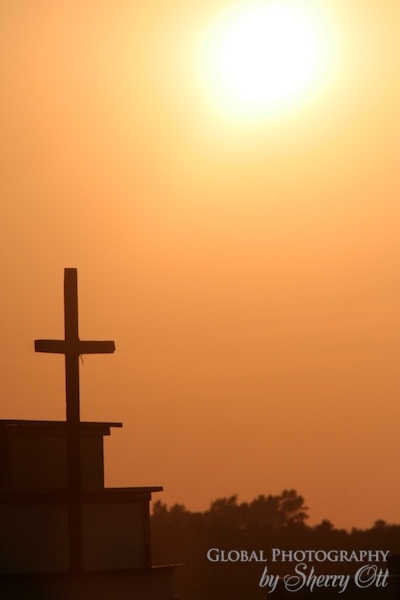 If you want to see another side of religion and faith, take a look at my photo documentary of Mosques around the Middle East or Religions Collide on Adam’s Peak Sri Lanka.

17 Responses to "Christianity and Churches Around the World"