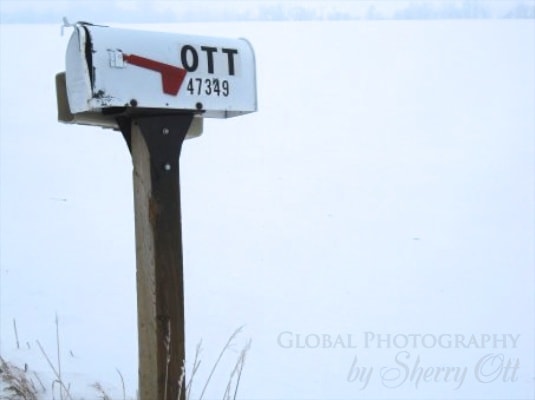 I turned onto the gravel covered Main Street and thought â technically â this is my home. There is an unpaved street called Main Street, a bar, a restaurant, a few prefab homes, railroad tracks, and a rundown playground that could use a new coat of paint. Thereâs not even a church or a school in this town. This little town in South Dakota is technically my home according to the US Postal Service.

After half a decade of nomadic wandering around the globe as what some may call an âirresponsible bumâ â there is one important thing I have learned.

You cannot exist in this world and not have an address.

Iâm reminded of this during the holiday season as I get requests for my address daily â apparently holiday cards are still something that people use the USPS for. But more than that, I find that in order to do any type of business â even virtual location independent business â people expect an address. In addition, the US government also expects you to have an address for taxes, voting, and things like a driverâs license. Credit card companies, banks, and online websites also expect addresses.

As much as it pains me – Iâve had to succumb and get an address. 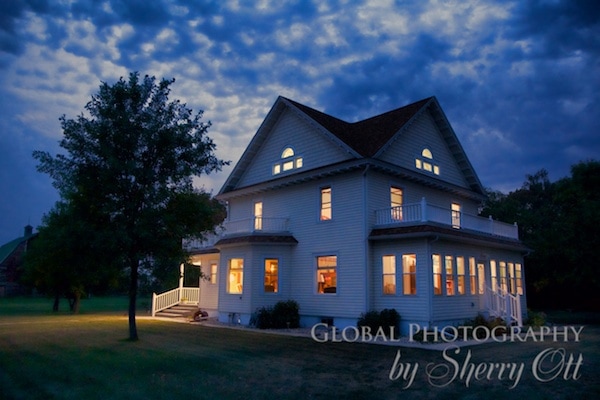 My home on paper

How do you decide what address youâd like to have as a nomad. For me I didnât have a lot of choices. For the first two years I continued to use a New York address and âborrowedâ the address of a friend. After realizing that New York was not a good place to call home when it comes to taxes, I decided to moveâ¦and âliveâ with my parents in South Dakota. Yes â I am now considered a resident of South Dakota. I have a South Dakota driverâs license, Iâm registered to vote in SD, I have insurance agent, and my banker actually knows my name.

My parents actually donât even live in a town â they are in the countryside between two towns that are each about 5 miles away. The bigger town of Milbank (population 3,700) is where the banks and grocery stores and truck mechanics are â itâs pretty typical small town Midwest America. However my parentsâ address is technically Twin Brooks, which is a tiny, miniscule town with a population of 68 people. Yes â 68. 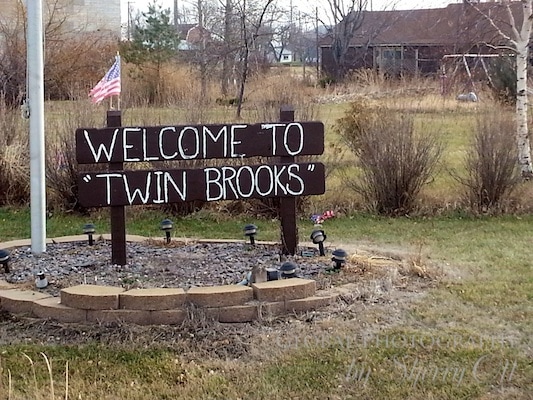 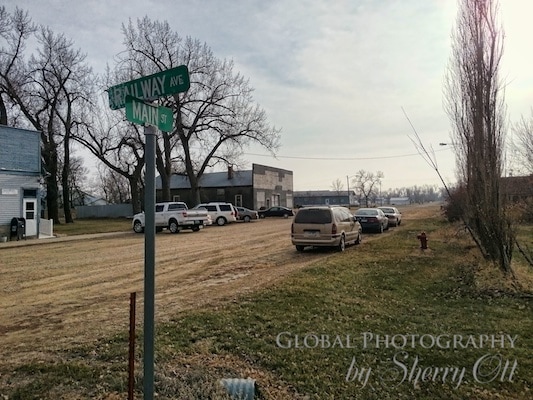 I ventured into to Twin Brooks recently to take my mom to lunch in the one restaurant in town that is just open for lunch. We went to a cute little restaurant (located in the former post office) along Main Street. After lunch I decided to drive around a bit to see this place I called âhomeâ. My mom and I drove past the Gunslinger – the one bar in the center of town where we had experienced a big night out a few years earlier. Â There are no paved roads in the whole town, no stop signs, and the church closed down a year and a half ago. Quite frankly â thereâs really nothing there at all. However, as I drove over the railroad tracks I thought â if I have to have an address, this is as good of place as any to call home.