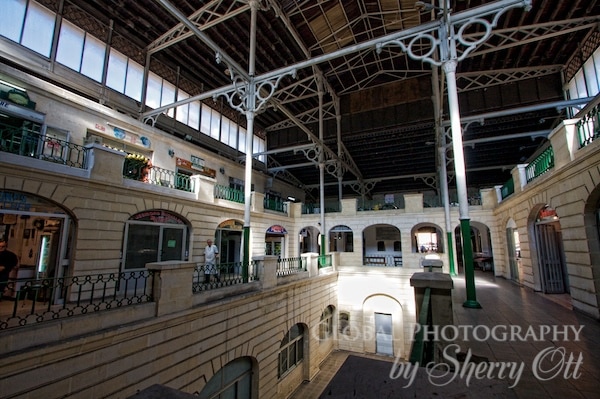 The market feels hollow inside

I walked past the old stone steps and suddenly stopped. Nothing stopped me physically, but I was stopped mentally. I turned and looked at the steps and the big building they were attached to and wondered, âIs this it?â

How could this be it? It was so quiet, unassuming, and humble. There was no sign, just some weathered steps leading up to the large white stone building. I slowly walked up the steps and glanced at the man standing and staring at me and my indecisive behavior. I gave him a nod of recognition and continued past him into the open doorway.

I stepped in and mumbled under my breath, âYes, this is it.â I walked a few feet inside and scanned the whole building from top to bottom. My eyes lingered on the beautifully simple iron design and rafters; the sun was pouring in through the horizontal row of skylight windows in the roof providing a lovely spotlight on the market below.

However the spotlight was not highlighting something great, instead it was highlighting that something was wrong â terribly wrong. The sun shined into the old building and called attention to absolutely nothing. The building was practically empty; a few workers milled about, but there was no life, no hustle and bustle of a typical European market. Itâs as if there was a beautiful theatre, the spotlight on the stage, and the actors and set decided to not show up. 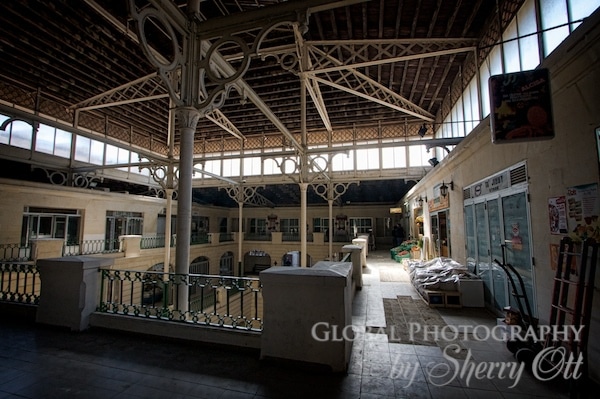 A beautiful setting, with a lack of life... 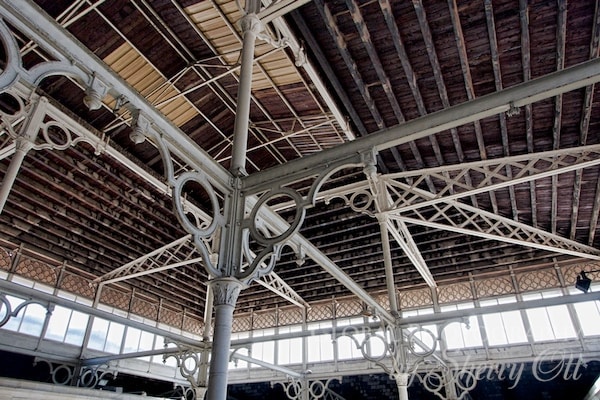 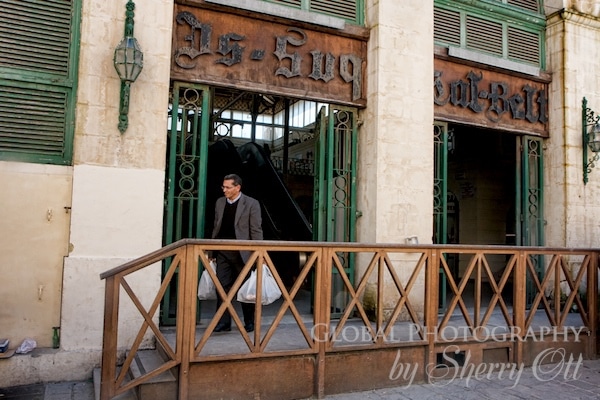 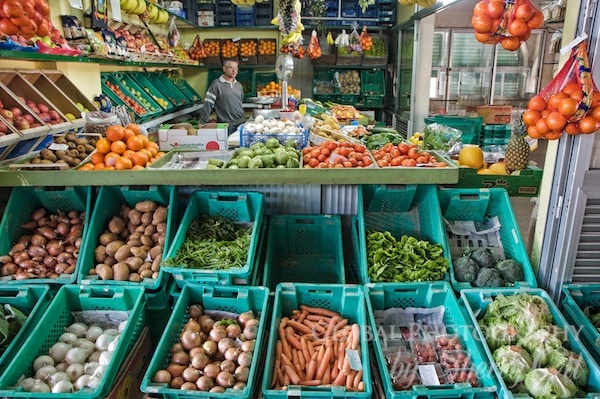 Surrounded by Produce, but where are the customers?

For someone like me who adores markets and market culture, this market was a huge disappointment. The culture was dead. I shuffled through the market and stared at the empty market shops wondering if I had simply arrived too late, but something told me that timing wasnât the problem.Â  I was there at 9AM and the rest of Valletta was buzzing.

The Is-Suq tal-Belt market (it even has a cool name!), is filled with a few butcher shops, selling pork and rabbit as well as a few fruit and vegetable stands. But it is nothing like the typical European markets Iâm accustomed to such as the La Boqueria in Barcelona or Londonâs Borough Market. Clearly Malta was different.

In fact after a week on the island I had come to realize that there sadly was no big market culture on the island. Instead the markets seemed to be dispersed with little shops and trucks placed sporadically in villages and on random corners.Â  They had a beauty of their own no doubt and I loved the neighborhood feel they represented, but they were only a few blocks from the empty Is-Suq tal-Belt market building. 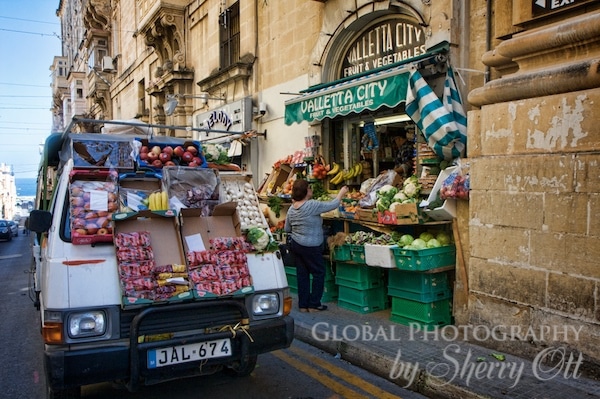 A market on wheels in Valletta

There was one new market, based on an old idea that had some promise â the TaâQuali Farmerâs Market was a new concept in Malta. Farmers driving their trucks full of locally grown produce to a parking lot in the countryside 2 days a week selling to locals minus the middle man. This was the hot new thing in Malta and I walked around the stalls and was amazed that this concept was ânewâ, but happy that it had clearly taken hold as empty crates were thrown back on the flat bed trucks and happy locals left with bags of pumpkins, tomatoes, and eggs. 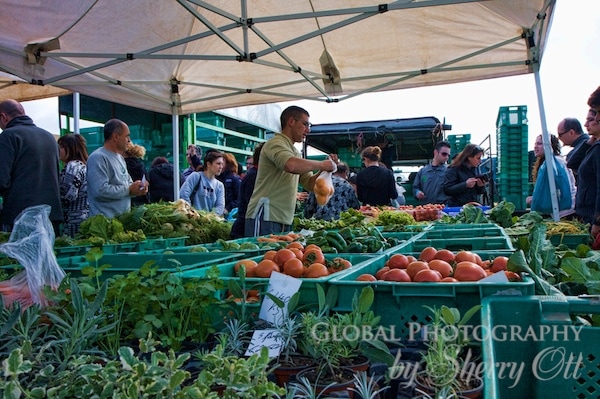 So how does a random parking lot of market vendors overflow with people and products, and the historical Is-Suq tal-Belt in the UNESCO world heritage site of VallettaÂ  sits practically lifeless? The beauty is there â it was the first building to be constructed entirely out of metal in Malta in the mid 1800âs. It has longevity as it survived the bombings of WWII. It has a great location, situated behind the Grand Masterâs Palace.

I can only hope that the city of Valletta will figure out how to take the magnificent Is-Suq tal-Belt market (otherwise simply known as the covered market) and figure out how to breath some life back into it. Iâm not advocating to fill it with tourists shops (thatâs is the last thing it needs), I just imagine that it could be a real market destination full of the best Malta has to offer in gastronomy and in a historical building.

9 Responses to "A Dying Market"