Being Abroad During an Election 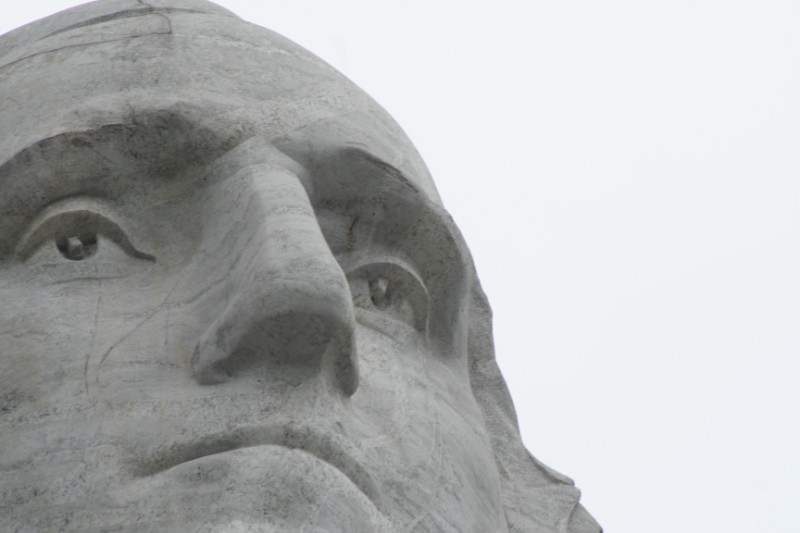 This was a really exciting day. I have been marveling at just how far-reaching the US Election is/was. There is a weird excitement in the air – even in the polluted Vietnamese air! One of the fascinating things for me is to understand just how global our US election really is; it’s overwhelming.

Being Abroad During an Election

It’s strange to be living in another country when the election is taking place. It’s nice to escape the constant bombardment of ads and political conversations, but it’s also strange becuase you don’t have many people to talk to about it either.

I talked to each of my esl classes today about it. The fact that some kid in Vietnam that barely speaks any EnglishÂ and has never traveled outside VietnamÂ knows Obama’s name is really interesting to me. The fact that they are excited that he won is even more interesting.

The impact globally is HUGE. All of the other teachers today were totally into the coverage; not justÂ the ones from America.Â  The teachersÂ come from the UK, Italy, S. Africa, Australia, Ireland, and Canada.Â  It actually made me proud to be an American; something I normally don’t feel when I am traveling abroad. The rest of the world is buzzing with excitement over the decisions we made. We did the right thing, we are on a road to global recovery and improving out international image; that’s extremely exciting to me.Â  Especially since I spent the last few years traveling when the world hates your President – and that’s no fun.

I just watched Obama’s acceptance speech on the Internet. I marvel at what an eloquent speaker he is. This is really the first time that I’ve actually missed America…not my friends…but America.

2 Responses to "Being Abroad During an Election"