Things to do in Queensland Australia :

View Australia from the skies with a hot air balloon ride with Hot Air Gold Coast.

Stroll along the Gold Beach and take in the sights of architecture lining the beach, the sounds of people laughing and relaxing together, the feel of the sand squeaking beneath your feet.Â  It is sensory perfection!

Hike the Pacific Rim Trail and walk in the footsteps of famous explorers.

Spicers Peak Lodge is a luxury camping experience that offers high ceilings, gorgeous views and the plushest bedding I have ever sunk into.

Peppers Broadbeach made my room for a week feel like home with tons of personalized touches.

Local farms offer just the right variety of wines, cheeses and apples.Â  A stop at the Bramble Patch strawberry farm satisfied my sweet tooth as well!

Let Bev make you a delicious lunch or dinner at the Spring Creek Mountain CafÃ© and Cottages.

If you love beautiful landscapes, surfers, beaches, sunsets and aerial photography then check out my Queensland pictures gallery to get some inspiration to go down under! 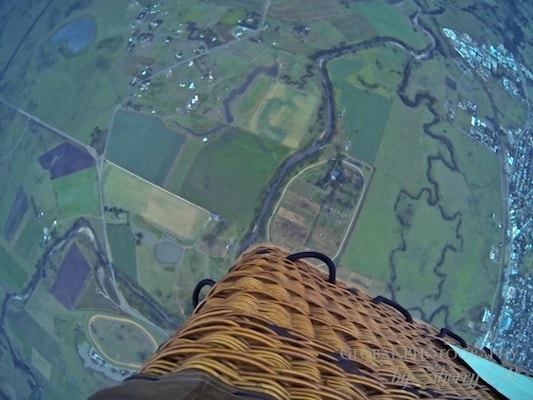 The first time I ever went up in a hot air balloon we had a crash landing. Ok â maybe that’s a bit melodramatic but I did end up with a bloody knee and a whole bunch of people on top of me as the basket drug along the ground. I called it a crash […] 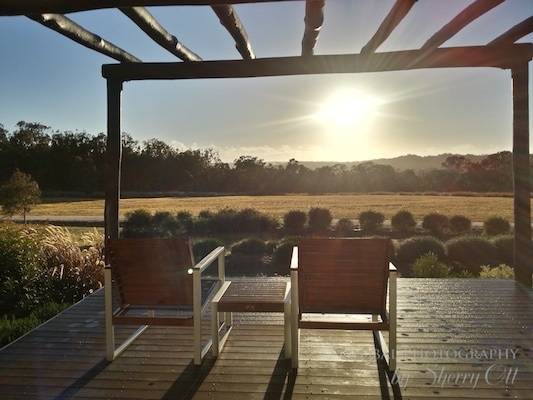 âWhere are you staying?â the young woman asked as she was simultaneously ringing up our cheese purchase at the Jersey Girls Dairy Farm. âAt Alureâ¦â I started to reply as I was digging out my money. Before I could get any more of my answer out I was cut off, âOhhhh you are glamping!â she […] 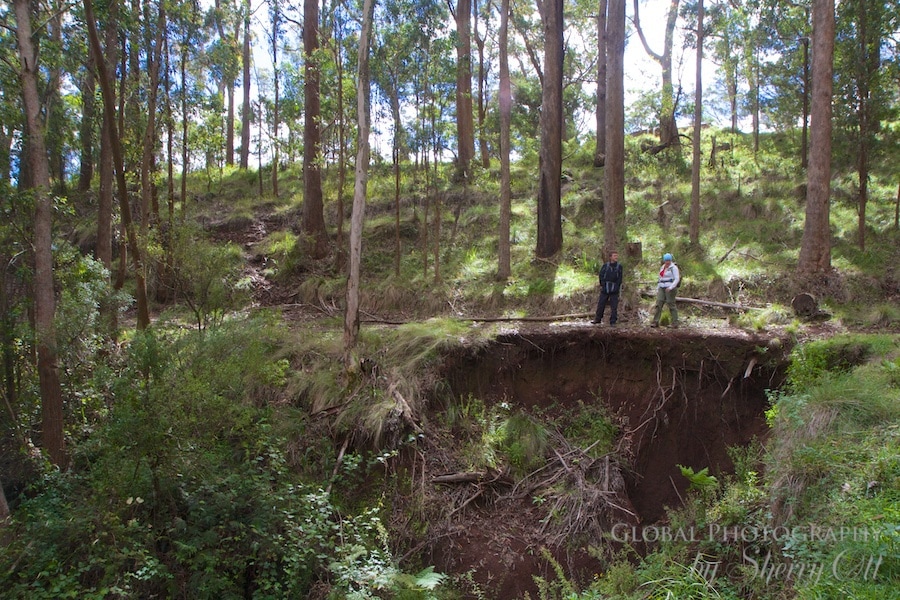 I waited at the edge of the road as the big truck passed by in low gear slowly climbing up Cunningham Gap otherwise known as Highway 15 in Queensland. I thought about what this pass would have looked like 186 years ago when explorer Allan Cunningham discovered it in 1828. After multiple attempts, he discovered […] 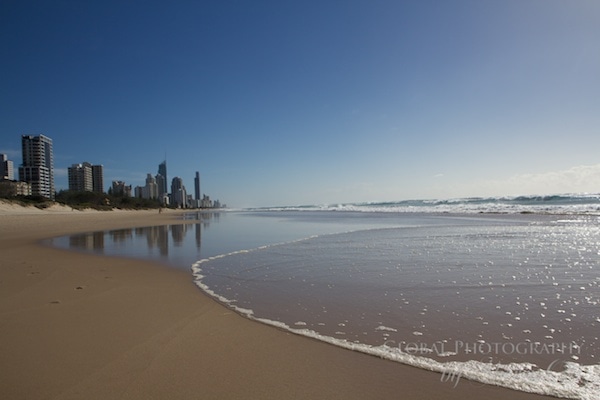 My favorite thing to do while at Room753 was to go for a walk on the beach. Broad Beach and Surfers Paradise beach were some of the most expansive, pristine beach Iâve ever seen. The Gold Coast was peppered with a backdrop of skyscrapers and modern architecture. The sand was so beautiful it even squeaked […] 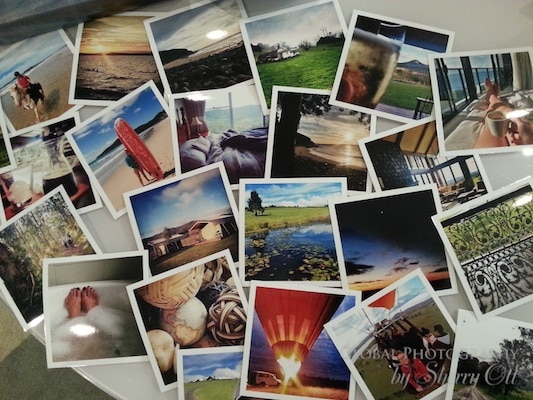 It has sunk in this morning, hitting me like the big waves that Iâve been staring at on the beach. This is the first time in 2 Â½ months that Iâve had a chance to sit and just reflect; to meditate on life a bit. As the waves rush in, the white water drowns my […]

Following the Gravel Road in Oz 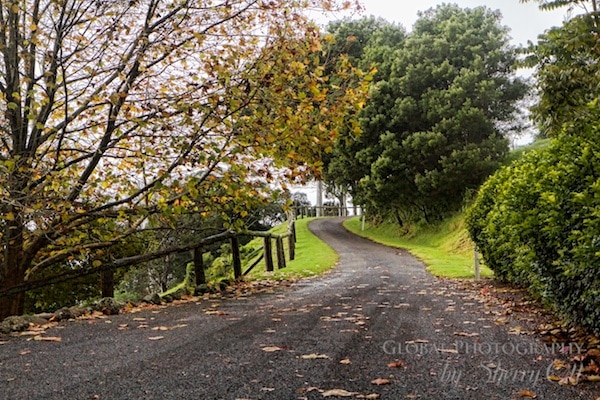 âTurn right in 200 meters,â my navigation instructed. The sky was full of moody clouds, the air was crisp, and I was singing along with the radio while dutifully listening to and obeying my Google maps navigation. Life was good. I was in the countryside of Queensland Australia, driving on the left side of the […]

How to Overcome Fear in Your 40âs 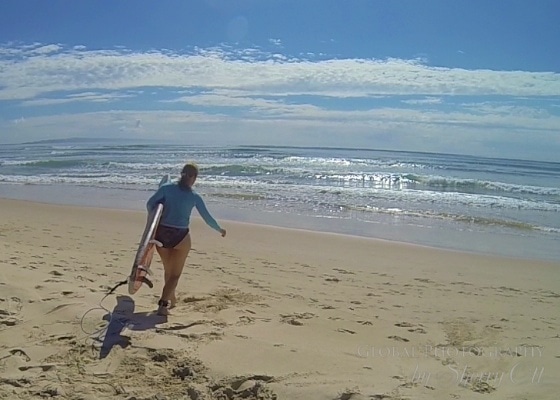 When was the last time you did something for the first time? A month, a year, 5 years, 12 years ago? Of course as we get older the time-frame seems to get longer and longer. When we were younger â everything was new and a âfirstâ â and then something happens. Are we too busy, […] 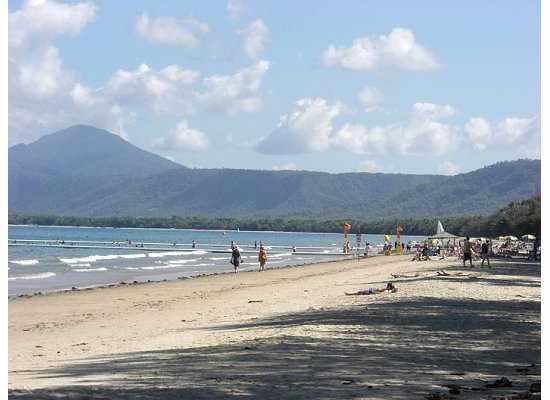 I followed the yellow brick road to OZ…and finally – I learned the answer to the burning questions, “Why is Australia called Oz?”.Â  I was expecting some witty reason – something about Dorthy losing Toto and being raised by kangaroos- but unfortunately – it was quite simple. It’s simply a short way to say Australia. […]