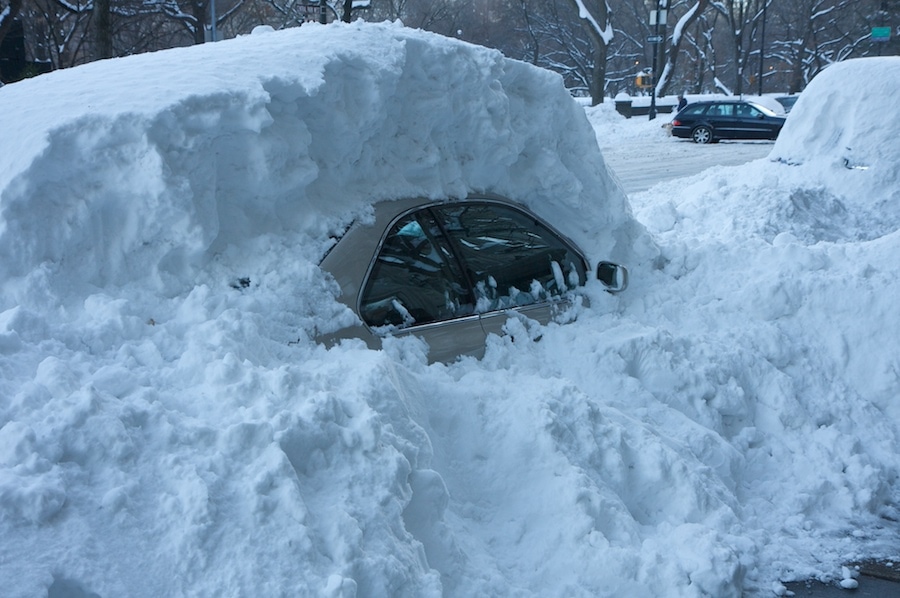 Buried in the Snow

I was supposed to be in Milan right now, but thanks to what the reporters call ‘Snowpocalypse’, the blizzard has left me standing still. Blocked from getting on a plane, and getting out of the US.

Last night there was nothing still, 45 mph wind gusts and 2 feet of snow blew brutally through New York City as I worked away into the wee hours of the night trying to get everything done, packed, and ready to fly away on my trip.

They closed all of the airports at 10PM, yet I remained in denial; I continued to pack.

When I went to bed at 3AM it was snowing harder than ever, I could only see the high rise building across the street, but nothing beyond that but a white canvas.

I woke up to non-stop news coverage of the blockages and destruction the storm caused.Â  Airports were all closed, railroads weren’t running, and when I looked out the window there wasn’t a car or taxi to be seen – an oddity in New York City.Â  I listened to the news, searched the internet for information about flights and my hope started to fade. 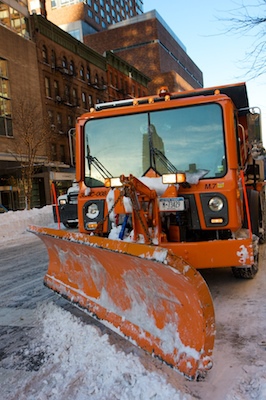 I went outside into the blizard aftermath to survey the damage and was astonished at how different it looked on the ground verses 9 floors up.Â  The ground view wasn’t pretty.Â  Snow bumps that represented cars, abandoned cars in busy streets, unplowed streets and sidewalks, and a nasty wind that felt like needles on any exposed flesh.Â  I knew I would have to hope for a miracle to actually make it to the airport as well as actually get on a plane in time to catch my connections and meet my friend in MIlan.Â  But I didn’t give up yet.

I tracked down my airline’s representative on Twitter and was able to get some information (thank you social media!).Â  Yet the Twitter rep could only say that my flight was not canceled and all of the systems had it leaving on time at 5:30PM, never mind that the airport was scheduled to be closed until 6:30PM.

I continued to finish my packing while watching all of the news about how transit along the Eastern Seaboard had come to a grinding halt.Â  The outlook didn’t look good.

I finally worked my way through a maze of recorded choices at the Scandanavian Airlines customer service number and spoke to a real live person…a true miracle.Â  As soon as I told her I was in New York , she got my name and immediately said she’d rebook me on Wednesday.Â  It was time to call it…I knew that my options were to get stranded at Newark airport – or stay in NYC and get delayed for 2 days.

I told the live rep…yes – rebook me; it hurt to say those words.

So, my Italy trip is now cut short by 2 days, but what can you do?Â  When Mother Nature is in a bad mood, you can’t really do anything about it…except go out and take some pictures. 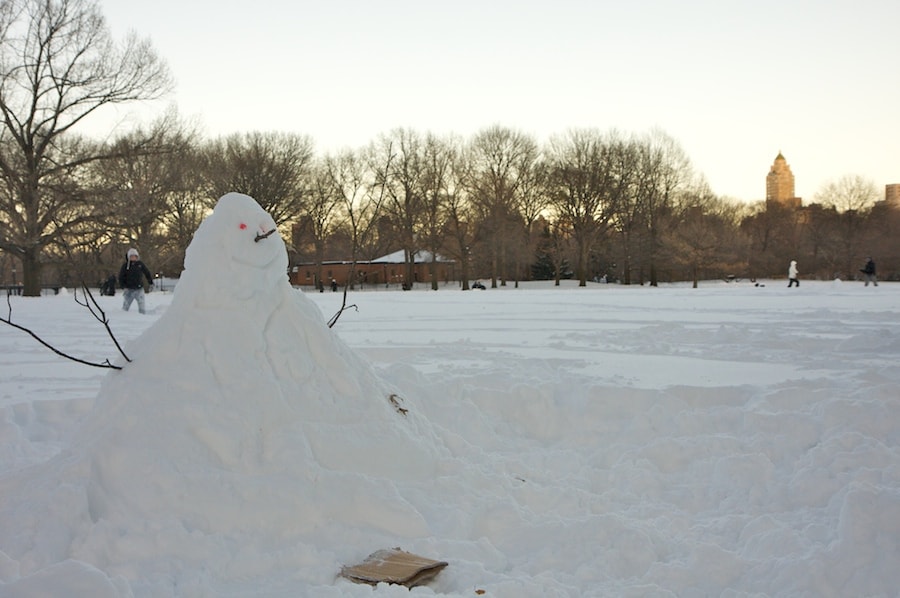 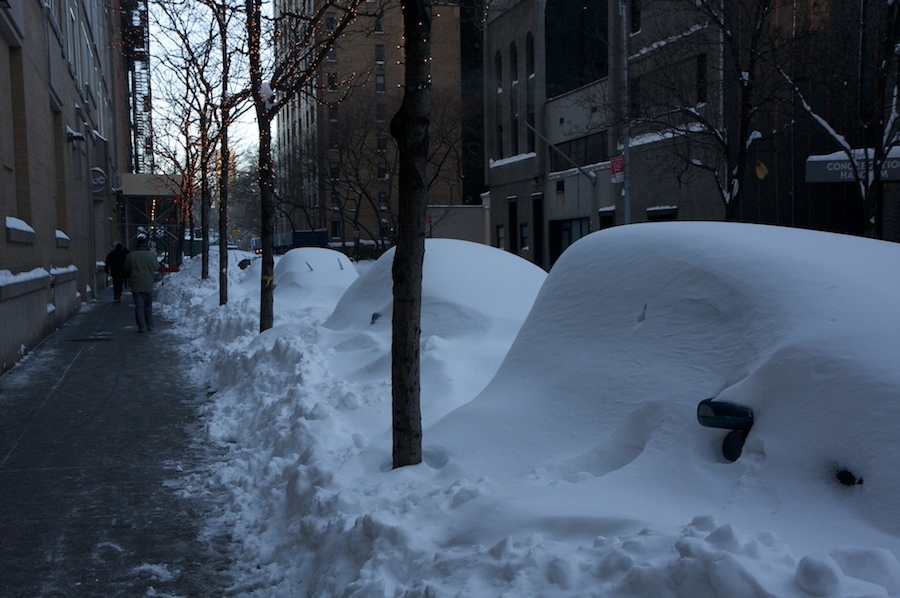 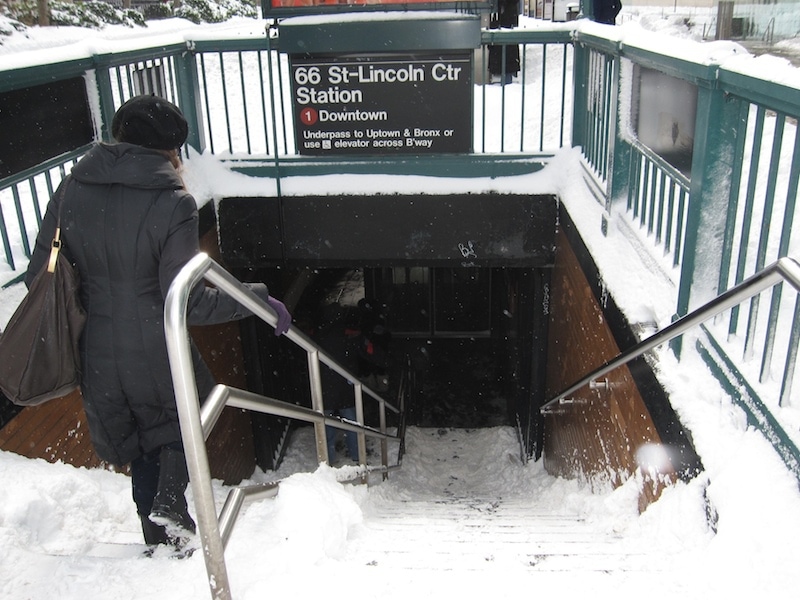 Even the subways were filled with snow 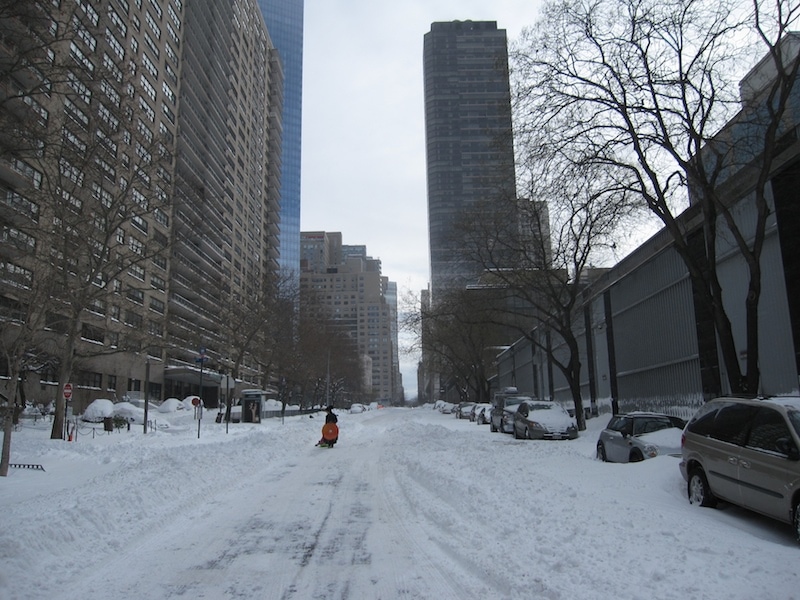 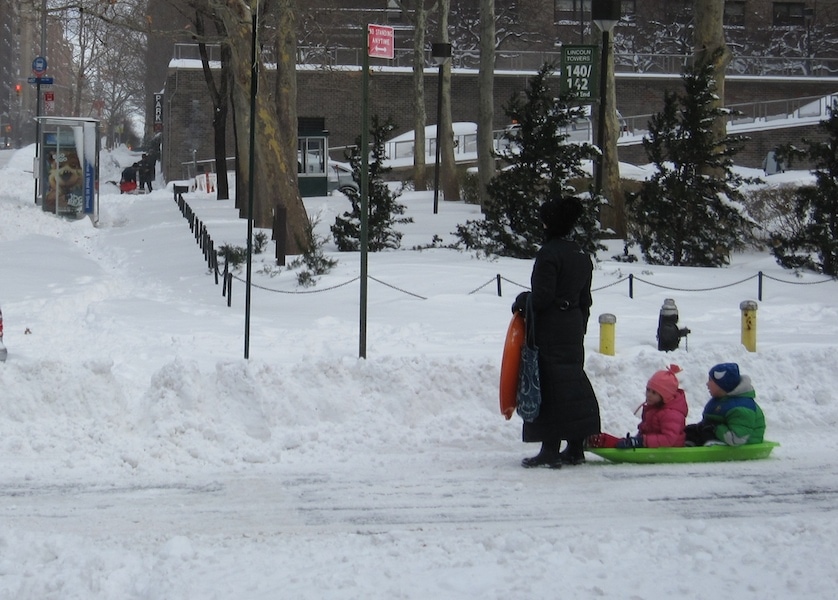 Sledding down the middle of 66th Street 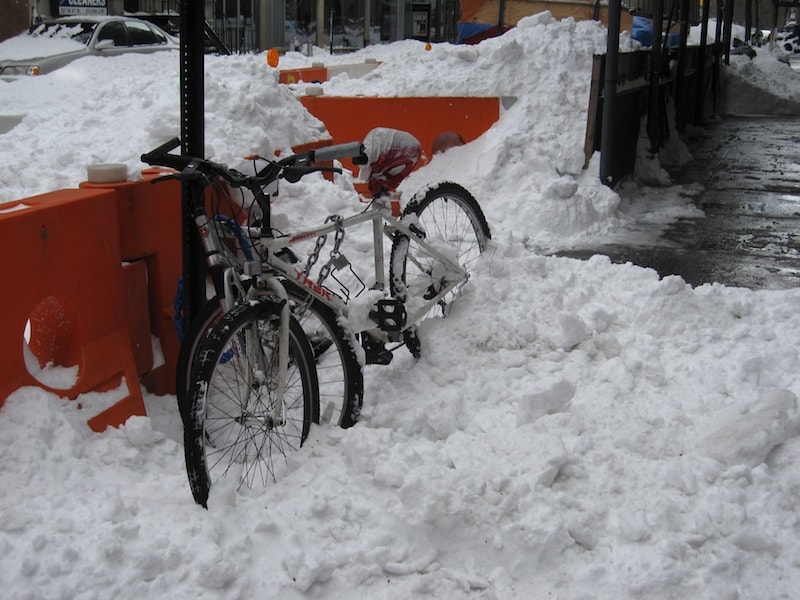 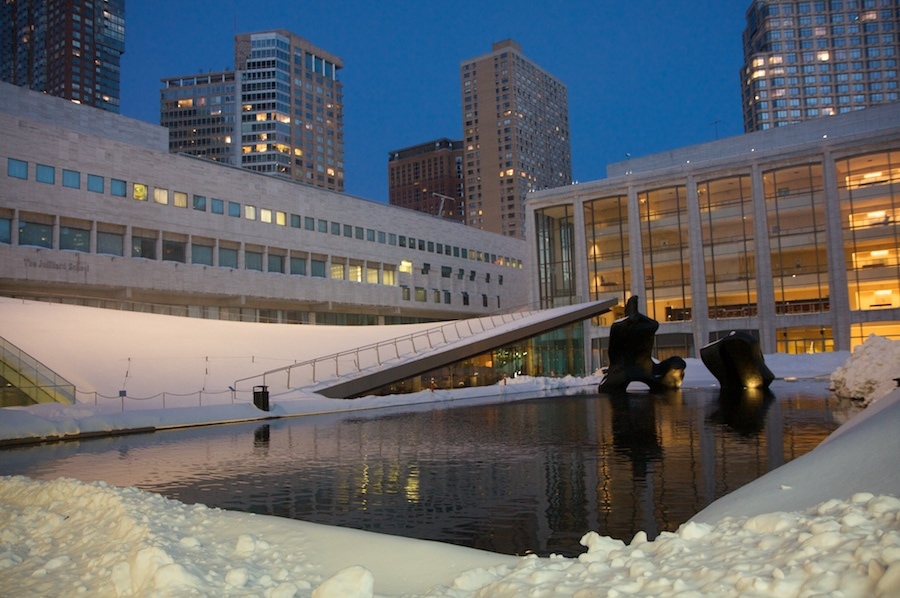 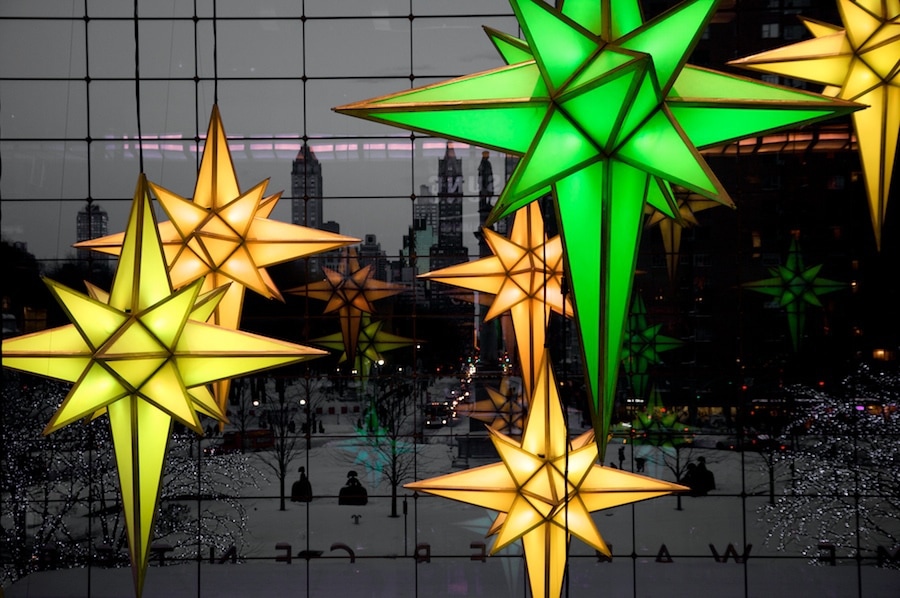