Sport and song on the Isle of Wight 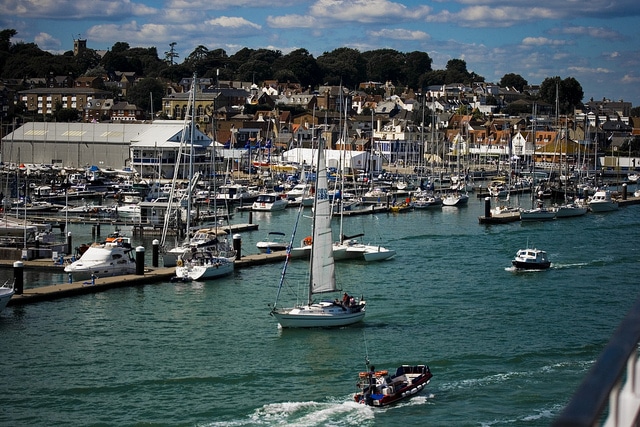 This post is brought to you by Sykes Cottages, a great company to book a holiday cottage in the UK with.

As you journey across the Solent towards the Isle of Wight, youâd be forgiven for thinking that the former summer residence of Queen Victoria is a peaceful idyll just off the south coast of the UK. Think again. While youâll find plenty of tranquil spots on the Isle, this bustling island is a haven for sporty and musical visitors alike.

Given itâs an island, itâs no surprise that the Isle of Wight is a paradise for water babies with opportunities to try out a variety of watersports across the island. Find which watersport floats your boat with a choice of windsurfing, scuba diving, waterskiing and canoeing. If youâre a newcomer to the water, you couldnât choose a better place to learn with gentle conditions and excellent instructors. For those looking to challenge themselves, the ever-changing weather conditions on the Isle of Wight are sure to test old hands.

If sailing takes your fancy, where better to seek inspiration than at Cowes Week? The week-long regatta is not only a huge draw for visitors and sailing professionals but also a key part of the British sporting summer. With as many as 40 races a day and more than 1000 boats, Cowes is the largest regatta of its type in the world and even sailing novices will want to get involved after a day spent watching from the shore. Choosing a holiday cottage means you can easily explore the island during your holiday and Sykes Cottages has a great selection throughout the UK including on the Isle of Wight.

If youâre happier with two feet on dry land, try a summer music festival. Considering the size of the island, it comes as a surprise that the Isle of Wight manages to pack in as many as five festivals over the summer. The Isle of Wight Festival, certainly the most well-known of the islandâs musical offerings, has been held every June since the 1960s and offers a mix of mainstream music with The Stone Roses, Killers and Bon Jovi headlining this year. If youâre looking for something smaller and more diverse, try Bestival in September organised by a Radio One DJ. In 2010, Bestival achieved the world record for the most number of people in fancy dress at the same time when 55,000 festival goers donned a costume. 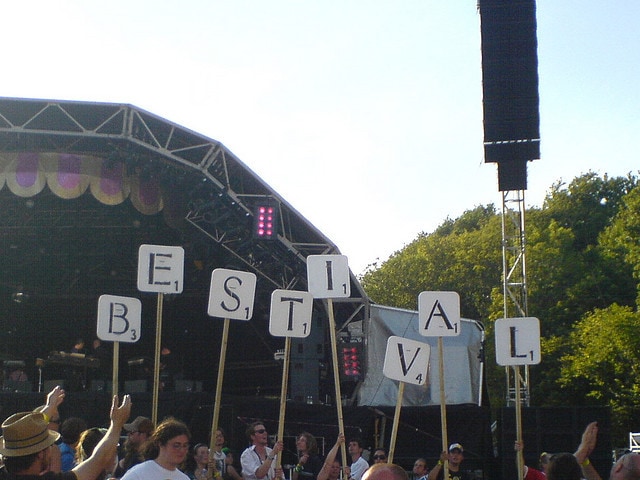 For something further off the beaten track, look to one of the islandâs more independent festivals. Julyâs Rhythm Tree festival on the west coast offers a unique mix of folk, blues and afrobeat. Look forward to a genuinely friendly atmosphere and with a real emphasis on local food and drink itâs a great opportunity to get a flavour for the Isle of Wight. Newer still is the Ventnor Fringe Festival, an entirely student-led take on the Edinburgh Fringe which aims to promote the island as a place for creative discussion. Thereâs also family-favourite FolkStation held in July with plenty to keep music fans of all ages entertained.

Whether you get your adrenaline pumping in the water or chill out at a festival, look forward to a great summer on the Isle of Wight.