I wrapped up my Autumn Made in Germany road trip in Dresden and sadly turned in my car to head ‘home’. I have many ‘homes’ around the world – or at least places that sort of feel like home.Â  They all have a bit of familiarity to them, I know how to get around, I understand the culture at a deeper level, I generally have some good friends in the area ,and the destination makes me smile; these are the traits of a ‘home’ for me.Â  Berlin is one of those worldly homes and I was lucky enough to spend my week there after the road trip.Â  I spent the week catching up with old friends, sleeping in caravans, adoring the public transportation, eating great food, seeing light shows, and enjoying the artistic vibe of the city.Â  Never mind that the sun never once came out and it was cold and rainy – that’s just Autumn in Germany.Â  And frankly, it didn’t matter because it was that feeling of being ‘home’ and that made me happy. 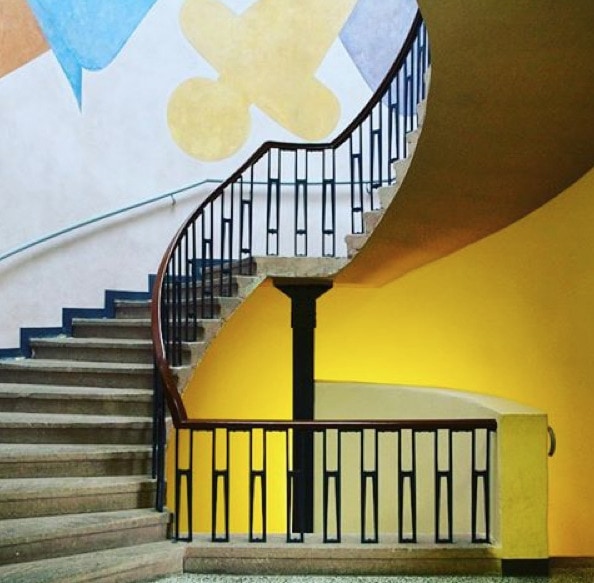 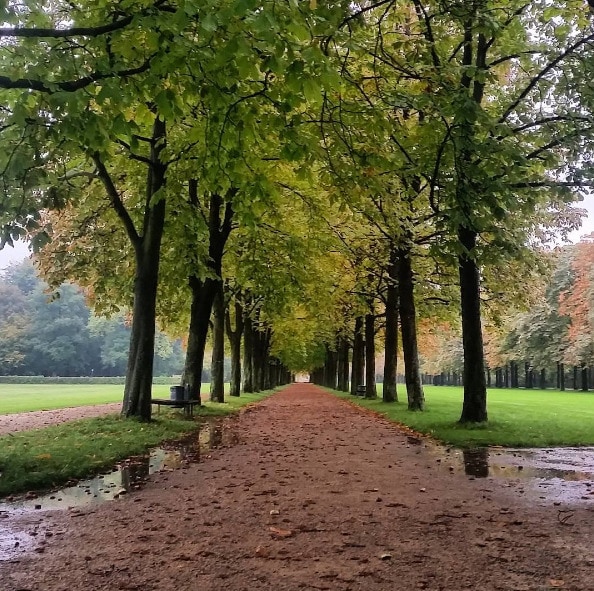 This was shot last week in a park outside of Dresden Germany – I can only imagine how much more colorful it looks this week! #treetuesday 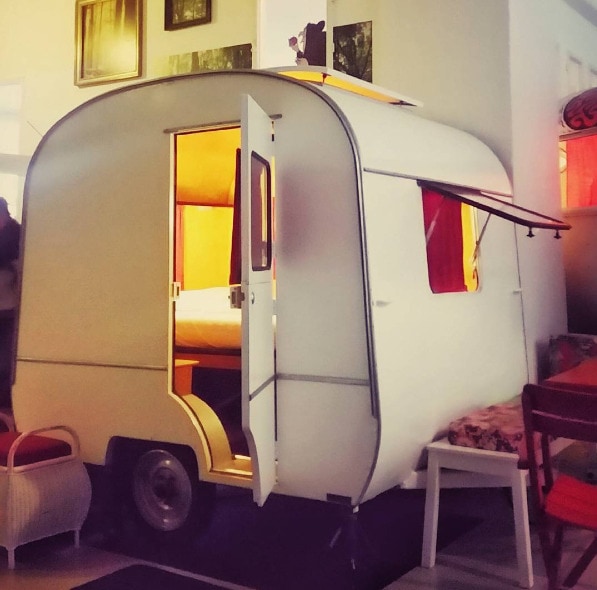 Caravan sweet caravan. Found the coolest place to stay in #Berlin – Huttenpalast. An indoor campground with caravans and tiny cabins inside an old factory. This caravan is called Snow White and is for the solo traveler! 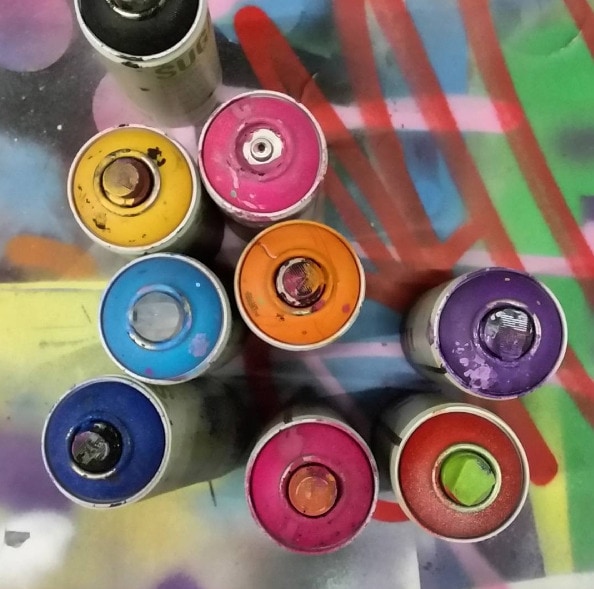 Working on my street art masterpiece at a @viatortravel Graffiti Workshop in #Berlin ! Learned how to appreciate the art as well as how hard it is to make it! 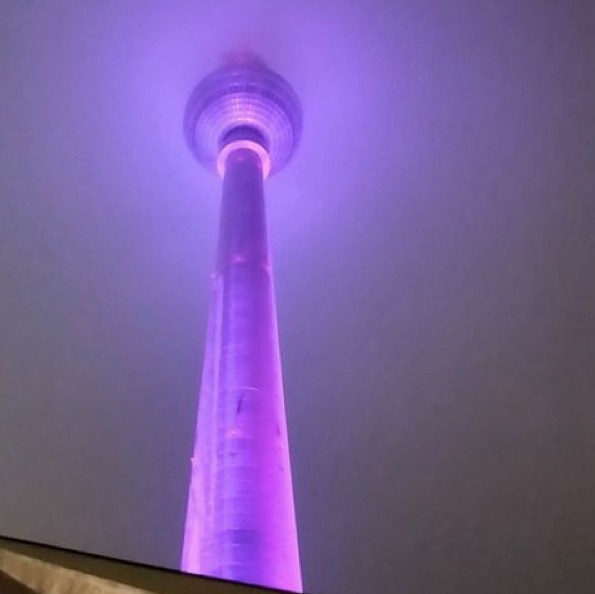 They’re heeerrreee… And they are purple.
The #Berlin TV tower lit up on a rainy, foggy night for the Festival of lights.Â  The Festival of Lights occurs every Autumn in Berlin and runs for a week! 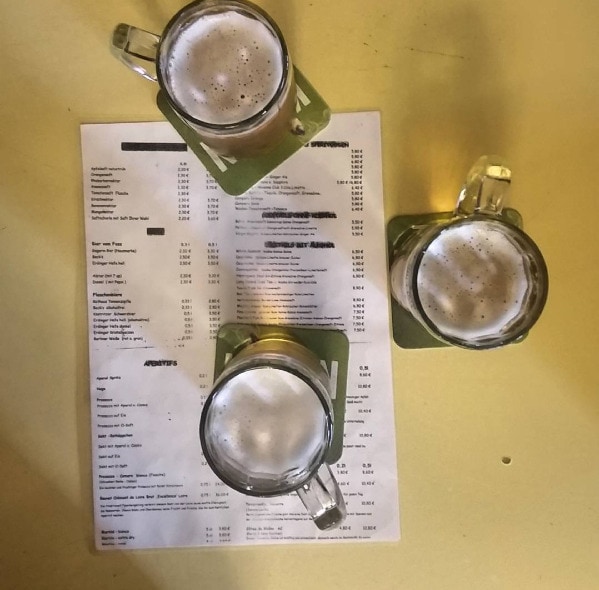 Today I was introduced to the German tradition of FrÃ¼hschoppen – which may be my favorite German tradition yet. It’s basically all about having an alcoholic drink or 2 before midday with friends. You meet up at a pub, inn or tavern in the late morning (usually on Sundays) for drinks before noon. Thanks @glbetrottergrls for introducing me to this awesome German tradition! #joingermantradition 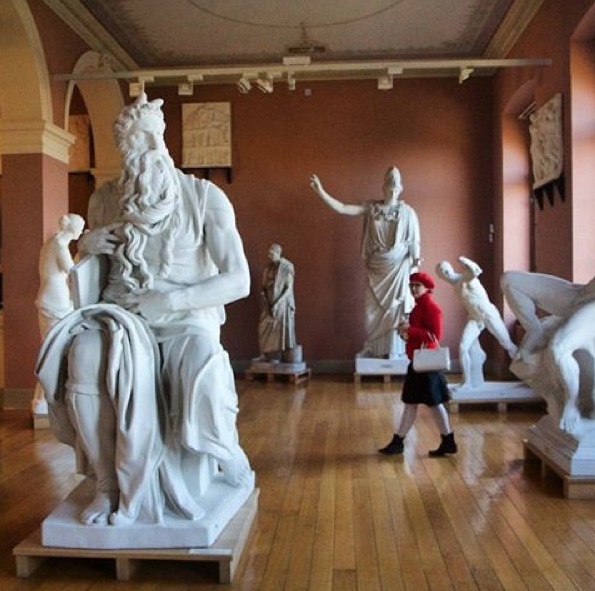 Bernhard von Lindenau (1779 – 1854)had a vision that learning about art/culture for the small town of Altenburg Germany would bring it and it’s residents more opportunity and education. So he amassed one of the most impressive collections of antique ceramics, early Italian altarpieces, plaster casts of the most important classical works of art and an art library. His collection now resides in Altenburg at Lindenau Museum and is frequently on loan to large museums around the world! 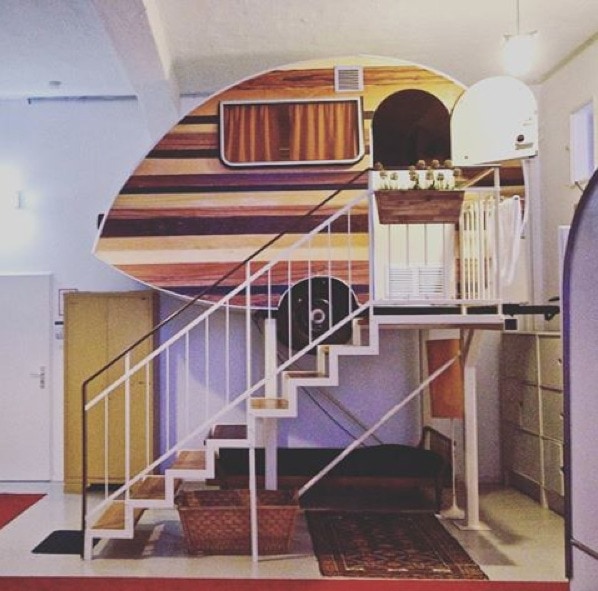 The most unique place to stay in Berlin even has a ‘penthouse’ caravan. The caravan hotel (Huttenpalast) collects old caravans, takes out the kitchens and puts in a bigger comfy bed. This one is named the DÃ¼bener Ei (egg) and was a popular model in East Germany for its uniqueness. Who would like to sleep in the egg? 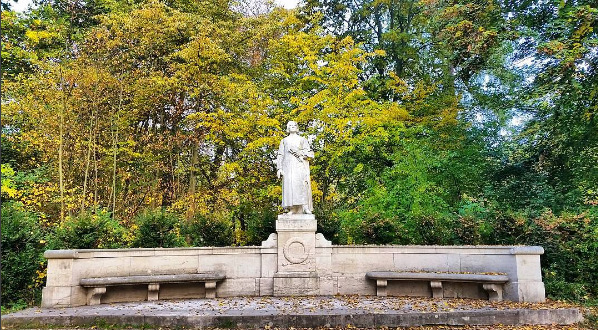 I love how you can see the leaves changing color in this pick the yellow is slowly fading right. Soon it will all be golden on Park an der Ilm in #Weimar Germany. The park was created in the 18th century influenced by Goethe. 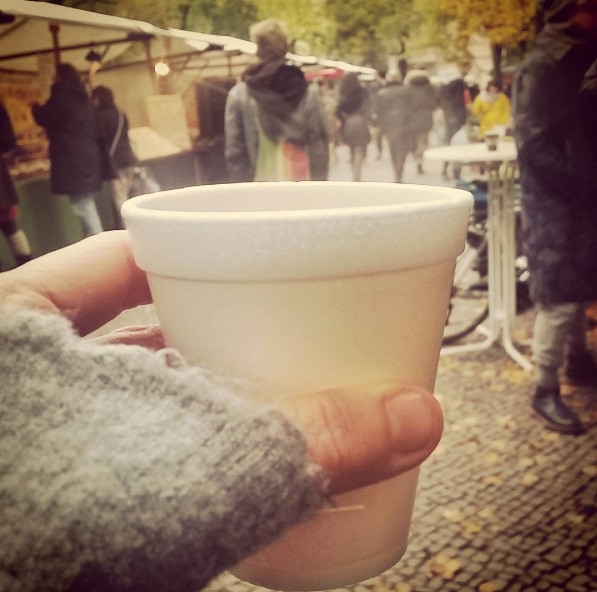 One of the best things about #Berlin in the fall – GlÃ¼hwein ( “glow-wine,” or mulled wine from the hot irons once used for mulling). Walked and drank our way around the Boxhangers Platz market today. #fb 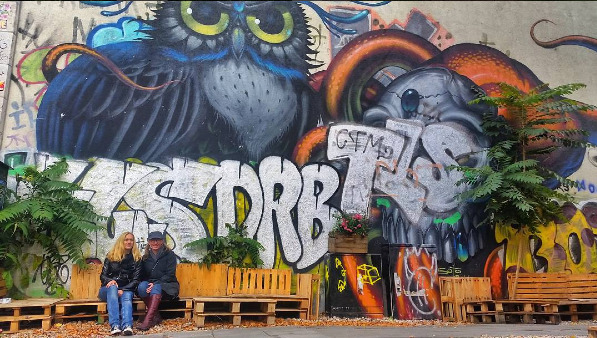 Was told that #Berlin is the street art capital of Europe based on the amount of paint there is in the city. It certainly does make it an exciting city to walk around and poke your head around every corner to see what may be there. Loved this owl watching over Dani and me in Prenzlauerberg! 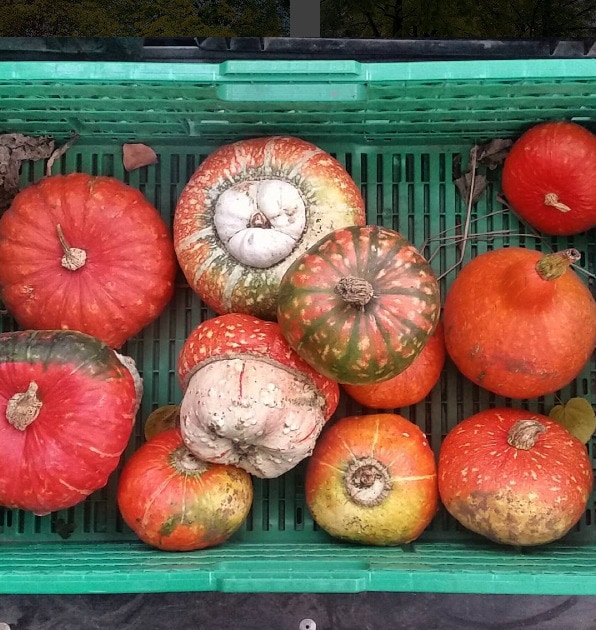 Pumpkins! Found these at Boxhanger Platz in #Berlin – who’s making jack-o-lanterns this #Halloween ? 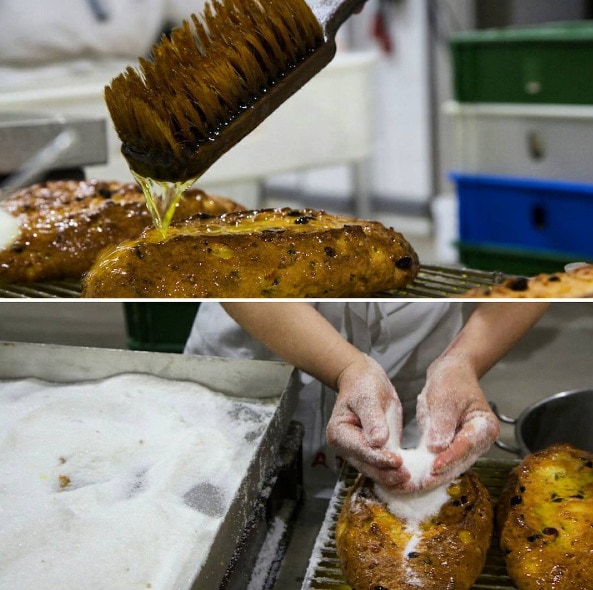 Autumn in Germany means getting ready for Christmas season.Â  After spending time at the bakery in Annaberg Germany, I think I have a pretty good idea why Stollen Christmas Cake is so loved and such an important part of the Germany culture…I think it has something to do with the butter and sugar… #joingermantradition #foodanddrink #Saxony