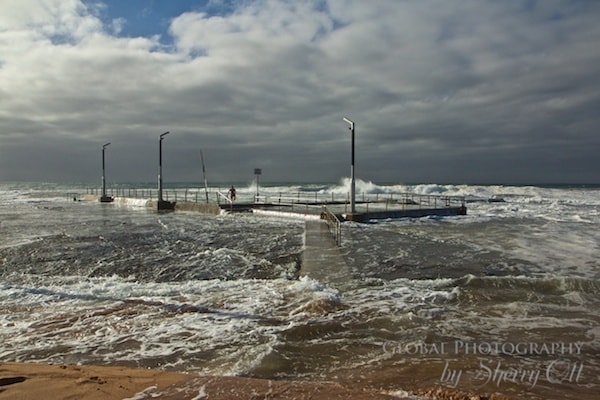 Waves overtake the ocean pool on Mona Vale Beach – yes – it was a wild surf day!

He said if the ocean horizon looks bumpy in the evening it means itâs going to be a big surf day tomorrow. He was right. The waves came in fast and furious landing on top of each other in a powerful white wash eruption. They slammed against the reef and sprayed high up in the air as the wind took the little droplets and blew it all ashore in a fine salty mist coating my face and lens. I wanted to walk further out to the ocean pool where the waves were lapping over the side forming a waterfall that a couple of brave local teenagers played under, but I decided against it once the entire walkway filled up with water and I found myself in ankle deep water filling up fast.

This was not a day to be out surfing…for anyone – but it was a great day for photography.

Even though most people think that Iâm mainly gallivanting the world just having fun, there is a lot of work involved too. In fact, I have to purposefully slow this merry-go-round down so that I donât end up motion sick blowing chunks. And no, Iâm not talking about physically getting sick, Iâm talking about mental sick – I have to slow down for my sanity, balance, and well being.

The last few weeks Iâve been laying low in the Northern Suburbs of Sydney, Mona Vale, with two good friends who traveled here with me and spending time seeing old friends in Sydney. I adore staying in local people’s homes via Airbnb, taking public transit, getting familiar with a neighborhood and the markets. Â Charlie, Dan and I had an agreement; they cook, I clean up. This is perfect considering they are great cooks! I ate like a queen the whole week; shrimp, lamb, waffles, banana bread, and even kangaroo! 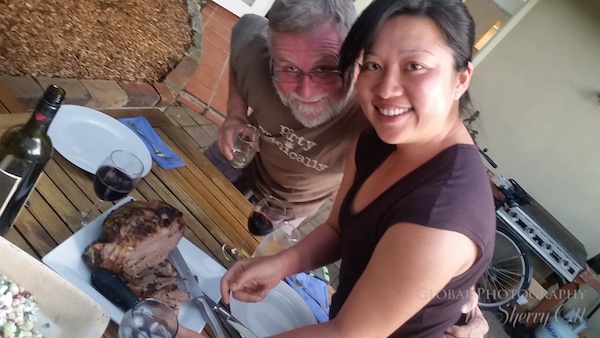 Charlie carving up the lamb with Dan’s help

In addition, this trip was special as I was able to connect with a few old travel friends and pre-travel friends in Sydney. Itâs the best thing about my nomadic life; I can go any major city in the world practically and I will have a friend there. 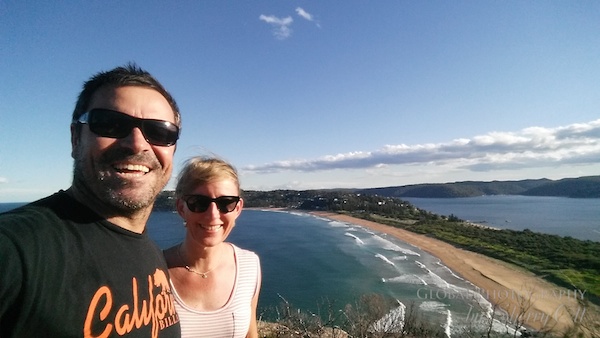 My friend Warwick takes me hiking to the Barrenjoey lighthouse – spectacular views!

Even though I spent most of my time working, I found time to get out surfing twice (yay!), I got back into running regularly, and I was able to do a number of afternoon and morning photo walks.
The beach culture here in and around Sydney is strong, and even though Iâm a mountain girl â this beach time was much needed. Iâm sad to leave the sand and crashing waves behind, but at least I leave with lots of good memories and photos! 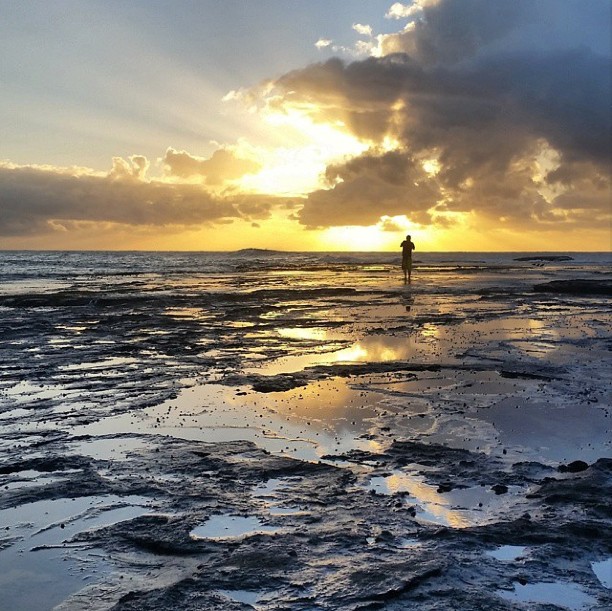 While you finish your weekend we begin our week in Australia . Monday sunrise at Mona Vale beach with Dan looking on. 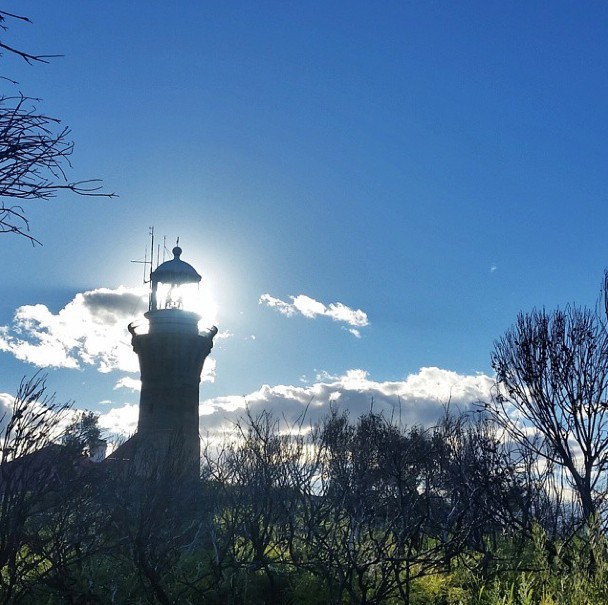 We went as far as we could until the road stopped and we were surrounded by water on all sides on Barrenjoey Head just North of Sydney. Loved this naturally lit view of the lighthouse! 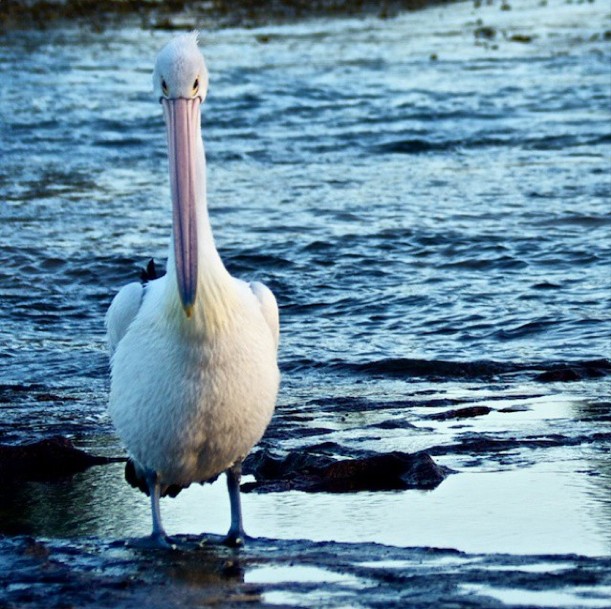 Staring down a pelican on the beach this morning. I think he might have been eyeing my morning coffee. 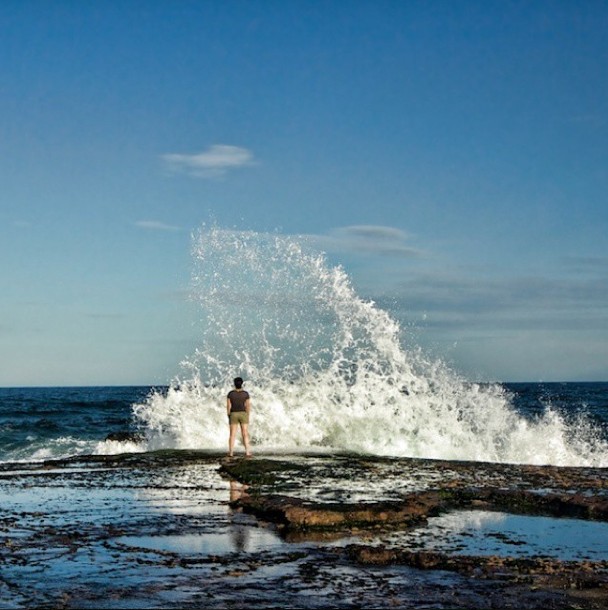 Charlie catches a wave. Spent Easter walking on the beach in Mona Vale watching the rhythm of the ocean. 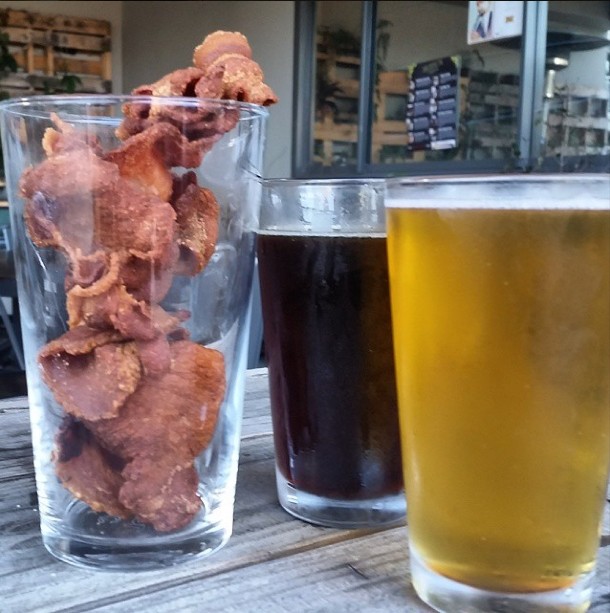 Craft beer and a pint of bacon. A match made in heaven! Who wants some? 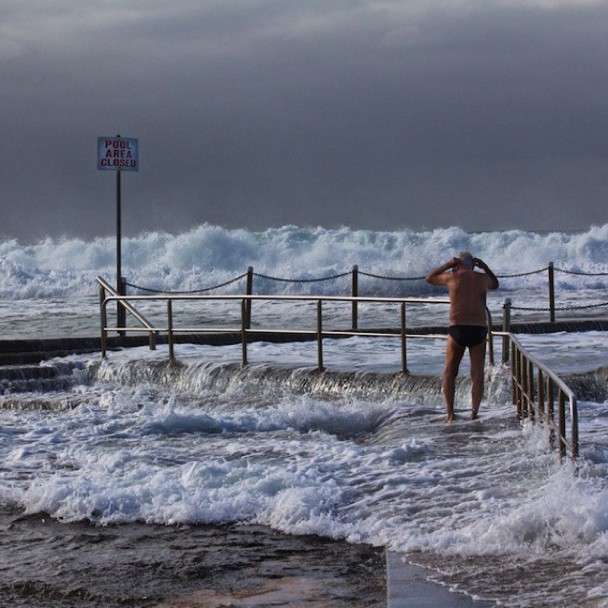 Fancy a swim? One thing I love about the northern beaches in #Sydney is that they all have ocean swimming pools filled up with water from the high tides or in this case overfilled with water from a big storm! Who wants to jump in?! 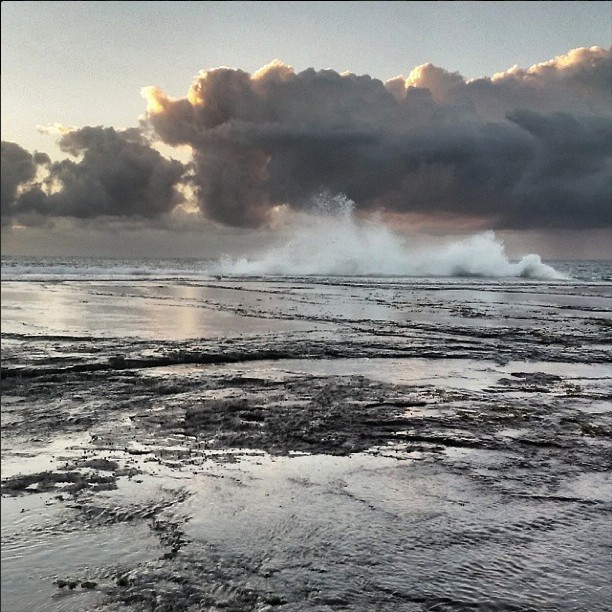 When waves and clouds mingle. 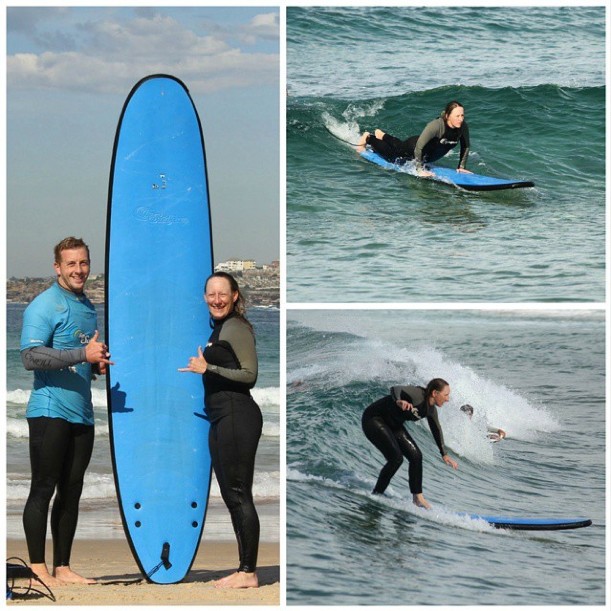 In #Bondi – you surf. Went out w @letsgosurfingaustralia instructor Will today. He was so great at teaching me how to surf real waves today! Learning new sports gets harder as you get older but the reward you feel when you learn it is much greater!

What is Week In-Stagram Review?

Each week brings some new scenery and location for me â thatâs just the way I like it. If you want to follow where I am real time â then on Friday I will post some of my Instagram photos from the current week. Some weeks I may be traveling somewhere exotic, and some weeks it may be less interesting â but it will give you a peek into my life of perpetual motion.