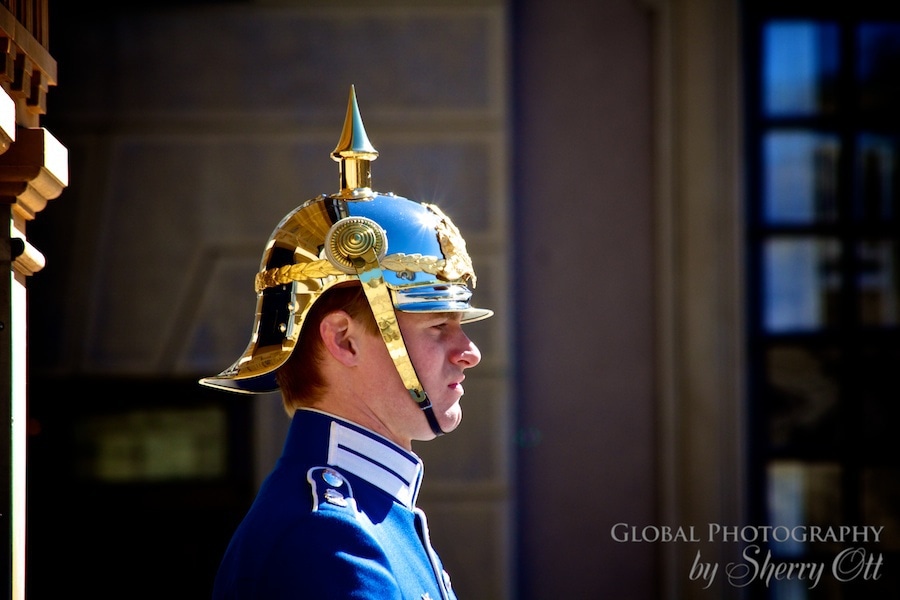 Guarding the royalty in Stockholm

The stern faces, crisp uniforms, shiny buttons, and daunting weapons – guarding the world is serious business.Â  They are a perfect model for a photo shoot – no cheesy grins – just a stone cold stare.Â  A collection of my best military photos from around the world. 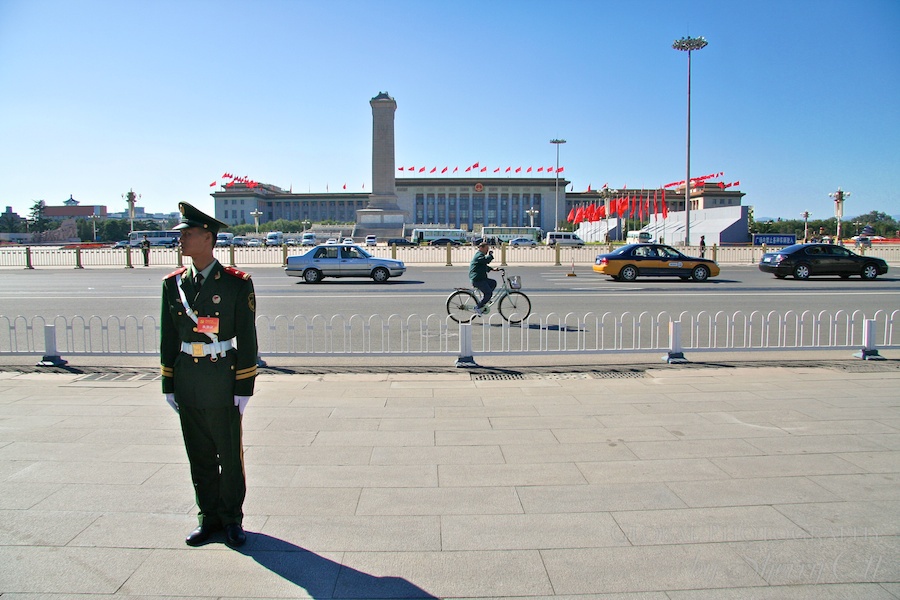 Beijing next to Tienanmen Square 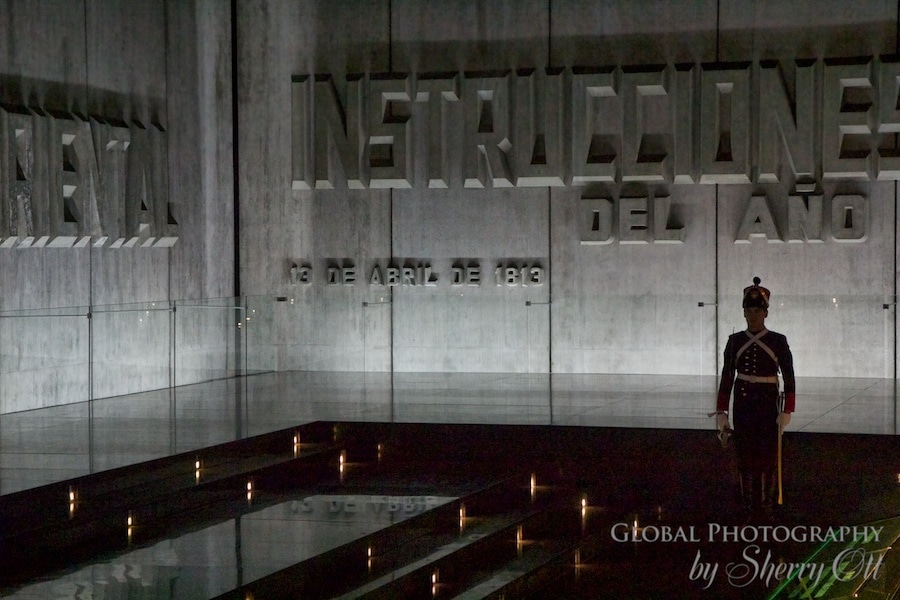 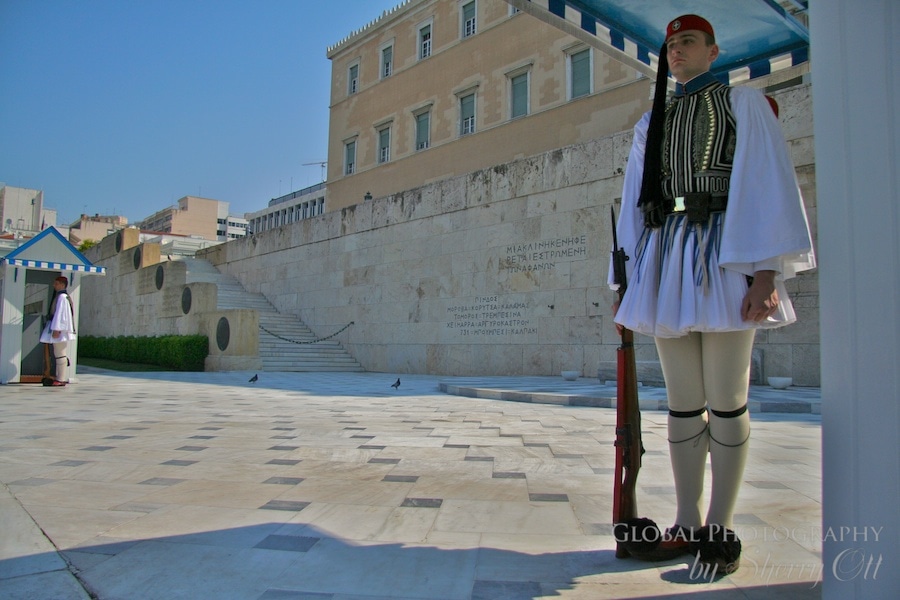 Athens Military get relief in the shade 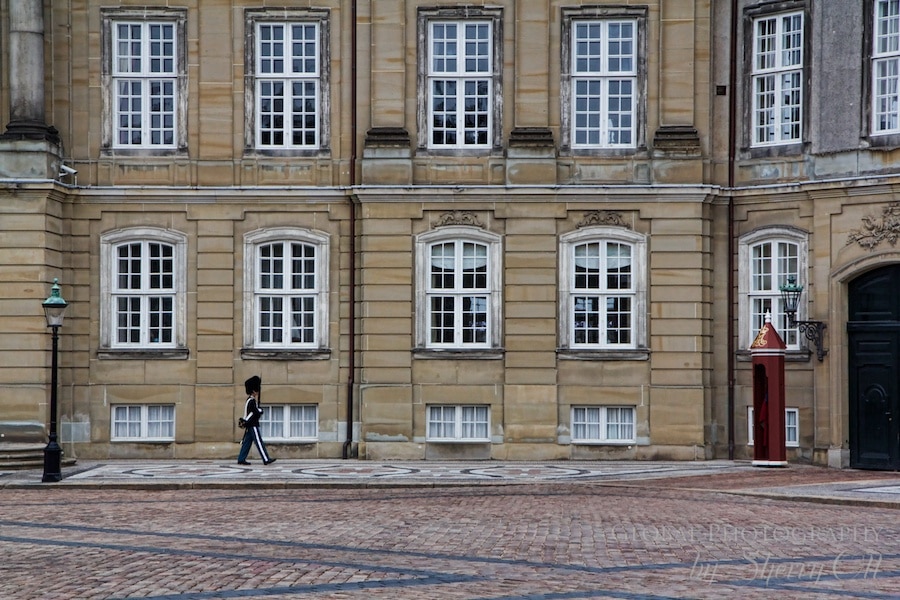 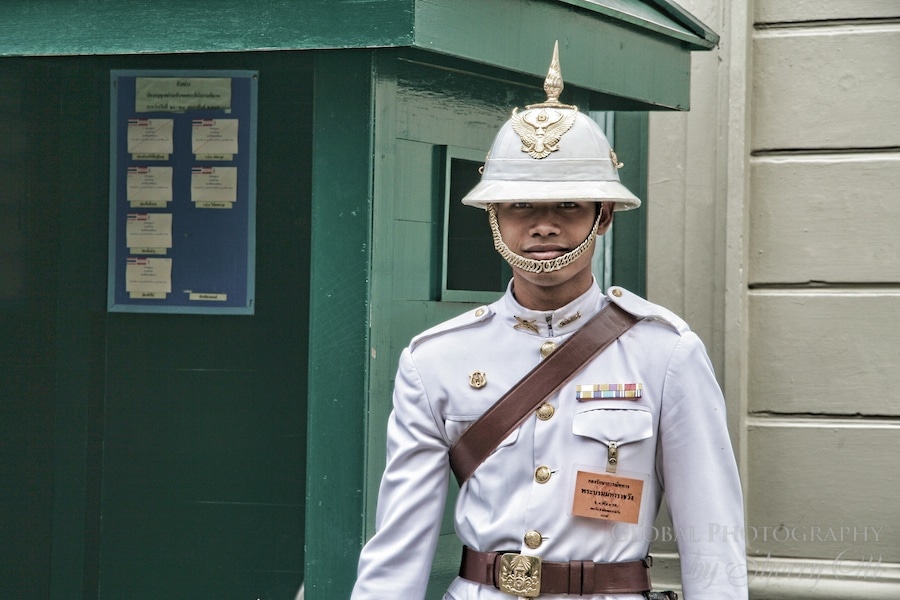 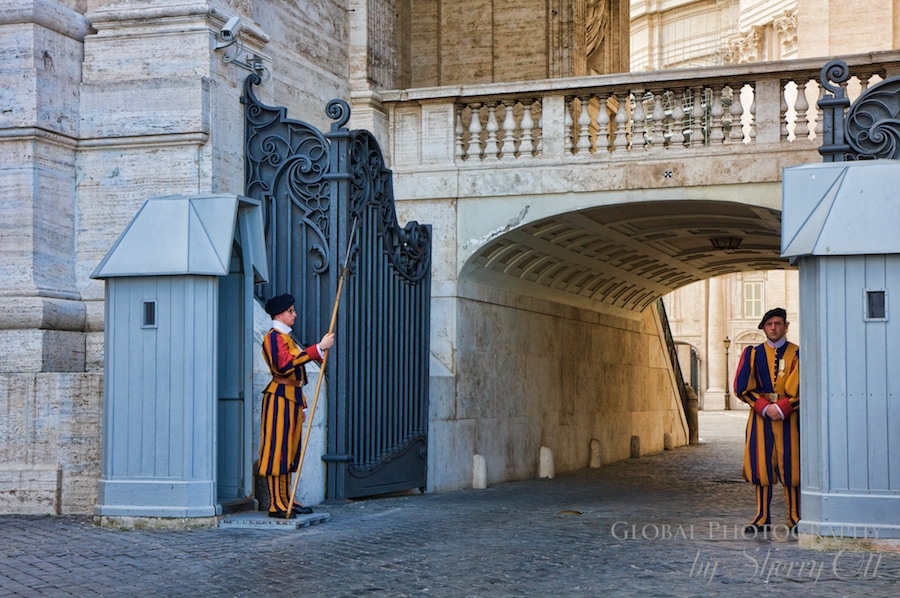 The Swiss Guard keep strict watch over the Vatican 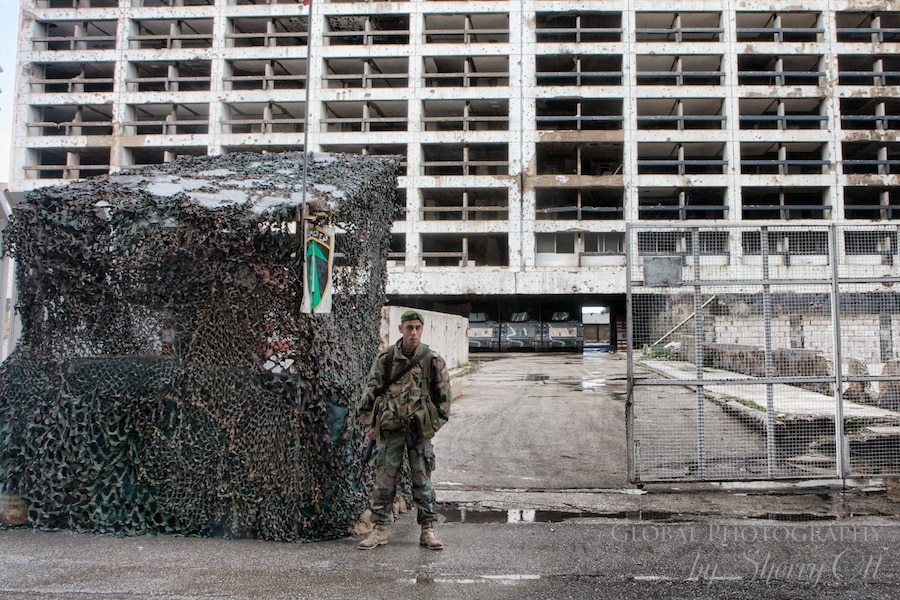 Military still guards the bombed out Holiday Inn in Beirut. 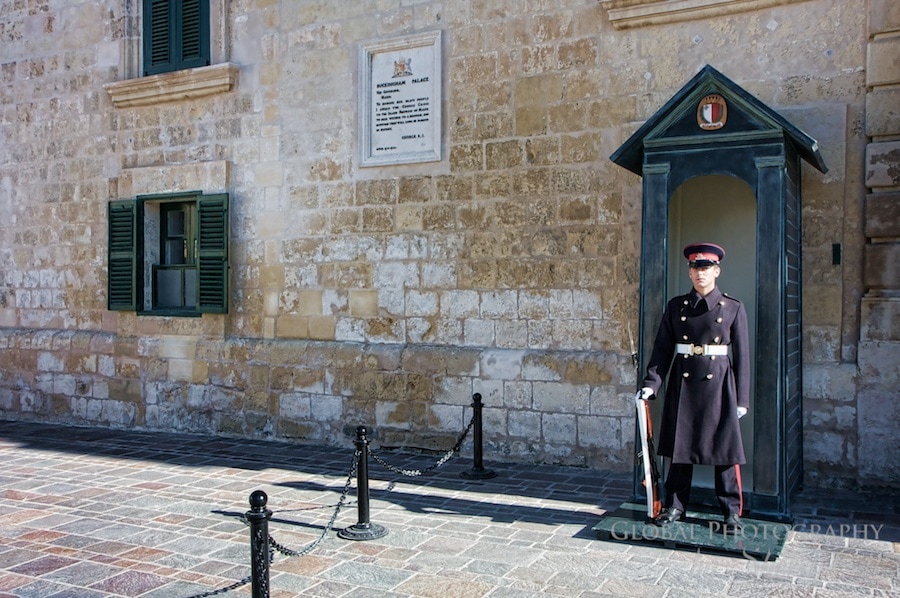 A guard watches over the entrance to Valetta, Malta 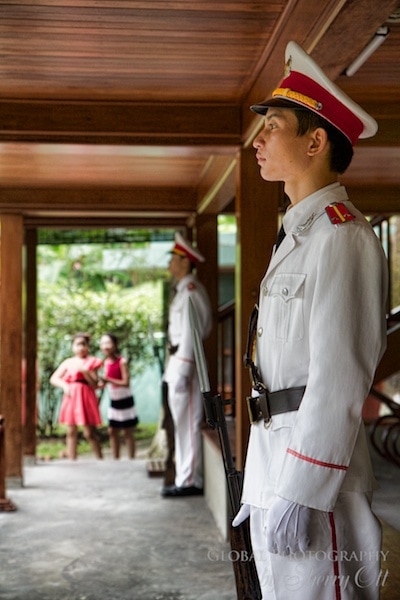 2 Responses to "Guarding the World"