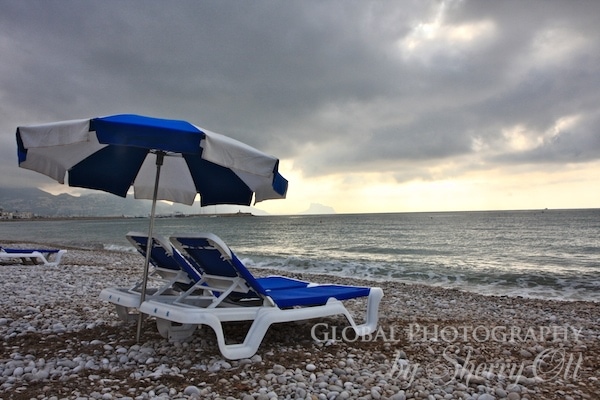 They say that kids laugh more than adults. I donât think thatâs any big surprise â kids find joy in the littlest things but as adults we seem to find pain in the littlest things. However â today I became a kid again. I havenât laughed and screamed that hard in a long, long time. I owe that joy to a little inflatable raft called the Aqua Glide, a fast boat, and brilliant blue waters of the Mediterranean. The driver who spoke little English just pointed to me and Rich and then pointed to the big, circular, inflatable raft; I knew that meant to get on and hold on tight.

Unfortunately I donât have any pictures of that wild, wet ride to share as I wasnât really in any position to take pictures while I was holding on for dear lifeâ¦and laughing. But I do have some pictures from my time spent in the little beach towns on the Northern Costa Blanca in the Valencia region of Spain. 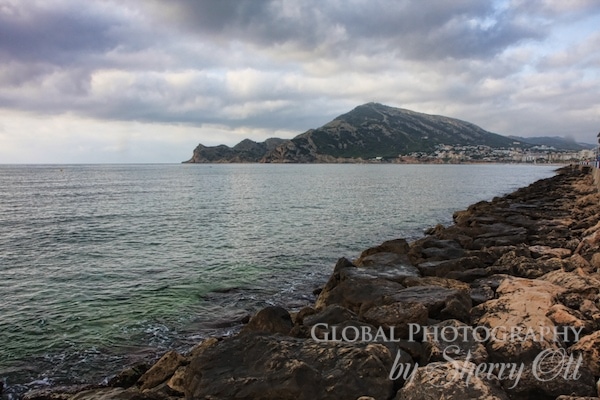 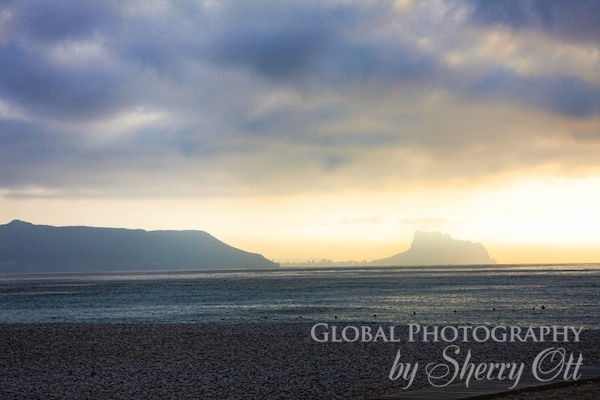 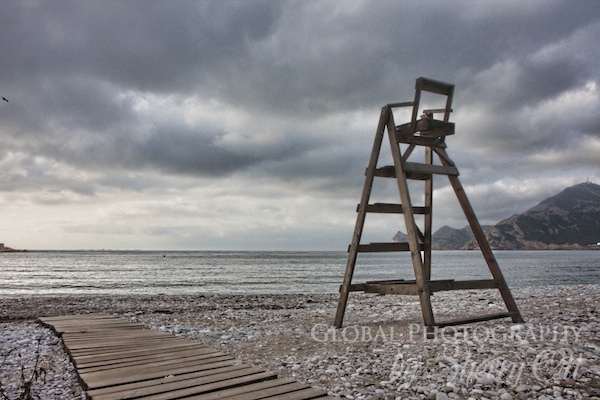 A seat with a view

Iâm in Valencia to watch Formula 1 racing this weekend, but first we went south of Valencia to see some of the sites outside of Spainâs third largest city. This is my first trip to Spain and I knew very little about the country before arriving besides the fact that itâs soccer team is the best in the world, they party late, and eat paella and tapas. I had mainly heard about the big cities of Madrid and Barcelona â but I knew very little beyond that. So when we started driving down the picture perfect coast line with itâs jutting cliffs and little villages I was pleasantly surprised. Now I know why all of Europe travels to Spain in August for their vacationsâ¦itâs a beach wonderland!

Denia is a very popular spot for tourists and thatâs where my Aqua Glide adventure took place. Two hours prior to that I spent eating a feast of seafood and wine that would make any normal person lay down and take a 2 hour nap afterwards. Instead â I went boatingâ¦speed boating. Iâm pretty sure the wine was the key to getting me to obey our driver when he pointed to the Aqua Glide raft and I said to myselfâ¦âwhat the hellââ¦and jumped in; a little liquid courage is always good. As Rick and I bounced along a big yacht follow us cheering us on with words of encouragement. Afterward we laid around on the yacht and I soaked myself up a nice sunburn. Ahâ¦I love irresponsible afternoons. 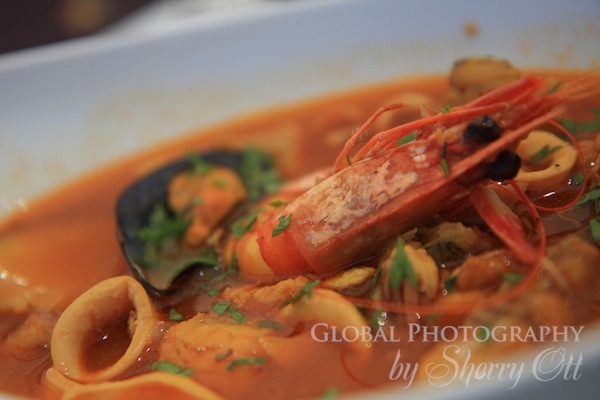 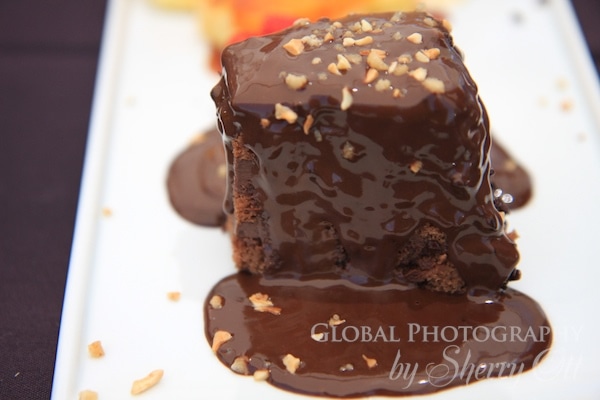 The ending to an enormous lunch

However the Costa Blanca region isnât just about the beach, itâs about indulgence in all forms. We were indulged at Sha Wellness Clinic the prior night with a complete macrobiotic meal. Ok â I know that doesnât sound appetizingâ¦but trust me â it was. The food’s presentation alone Â (I felt like I was eating a science experiment at times complete with beakers and dry ice) was worth the experience! Â Macrobiotic isÂ aÂ dietary regimen which involves eatingÂ grains as aÂ staple food supplemented with other foodstuffs such as localÂ vegetables avoiding the use of highly processed or refined foods and most animal products.Â They used no red meet, dairy, or refined sugar, but somehow made the best tasting homemade Nutella ever. Who knew eating healthy and responsibly could taste so good?

The family owned clinic is located in Altea and sits high on a hill, peering out over local homes and coffee shops. This was luxury spa/wellness travel at itâs best. Itâs clear why Sha was recently named the Best Wellness & Beauty Ressort by FIT Magazine; an intense attention to detail and service. The resort was impeccable and quite frankly so out of my league I wasnât exactly sure what to do with myself! Â I haven’t stayed at such an upscale place for a while, I forgot what it was like to indulge Â – just as I had forgotten what it was like to laugh like a kid again. 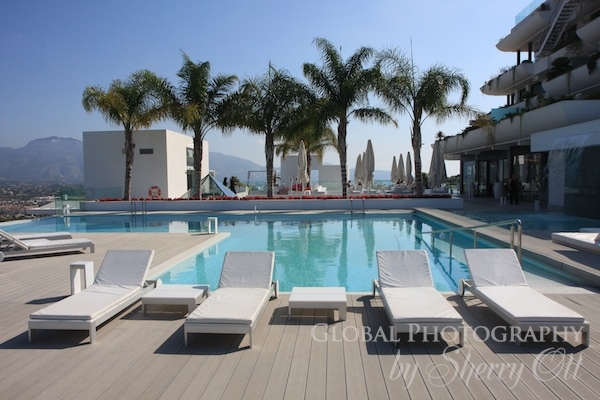 The pool at Sha

Hereâs what Iâve learned so far:
When someone tells you to hold on tightâ¦do it.
The words macrobiotic and nutella actually do go together and taste good.
Spain is waaayyy more then big cities full or architecture.
Spaniards really like to eat and drink after midnight preferably.
Life is better when you laugh like a kid.

So â go on â find a reason to laugh todayâ¦really laughâ¦as if you were 12 again!

Disclosure: Â My trip to Valencia and surrounding areas was provided by Tour Spain and Valencia Tourism. Â However, all of the opinions expressed here though are my own â as you know how I love to speak my mind!

8 Responses to "Laughter in Spain"