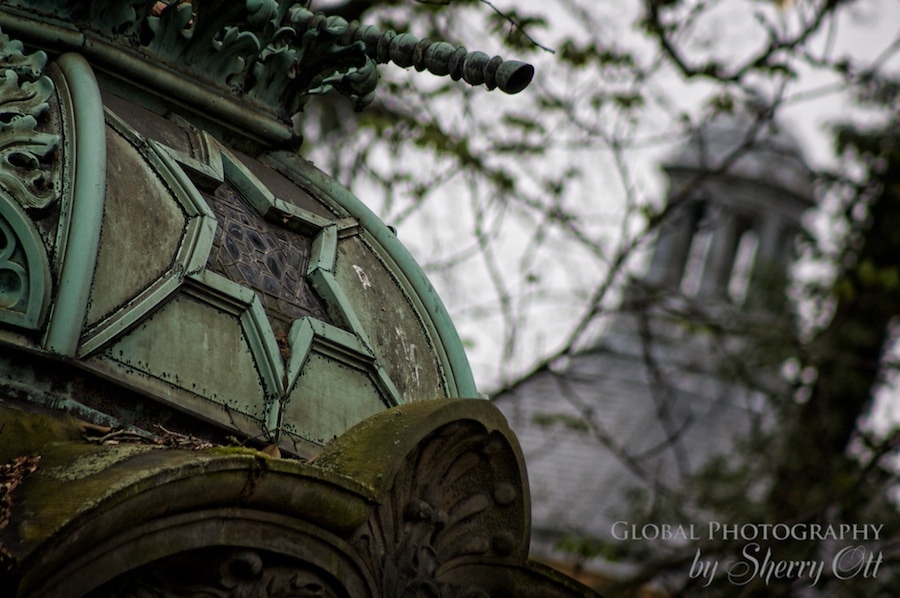 The grave-sites in Weissensee have barely survived

Cemeteries tell a story, and the Weissensee Cemetery in Berlin is a giant historical war novel.Â  However the story is not necessarily about what’s in the novel, it’s about what is missing from the novel.Â  Weissensee is one ofÂ  the largest Jewish cemeteries in the world and is the resting place for 115,000 Jews who mostly died peacefully prior to the Holocaust.Â  As you enter the cemetery from the Berlin neighborhood of the same name (Weissensee) you feel as if you are pulling an old, tattered book out of your grandmother’s bookcase, blowing the dust off of it and opening up the yellowed pages with a creak of the binding.

Once you walk past the Holocaust Concentration Camp MemorialÂ  in the entrance you quickly leave the well manicured lawns and enter deep into the overgrown and neglected cemetery.Â  The weeds and mold have grown around the gravestones camouflaging the inscriptions.Â  Some gravestones are broken in two and lay on the the ground next to the base like a cracked egg. These graves were neglected for years since the fallen haven’t had family who are able to visit and tend to the state of the graves.Â  Most of the family members were murdered during the war or escaped after the war.Â  It’s as if time in this cemetery stopped at 1933, and the pages of the novel have been ripped out. Â Â  If you look closely at the inscriptions you’ll see dates ranging from the 1800’s to 1933 and then you’ll come across a few newer graves but they are in the minority.

The Weissensee Cemetery is a beautiful, peaceful place to visit and it provides a unique travel experience outside of all of the normal tourist stops.Â  It reminds you of the time in Berlin before the war which is a time that is rarely considered in this city of memorials and painful memories.Â  I invite you to go take a stroll through the uneven pathways and crumbling grave-sites. 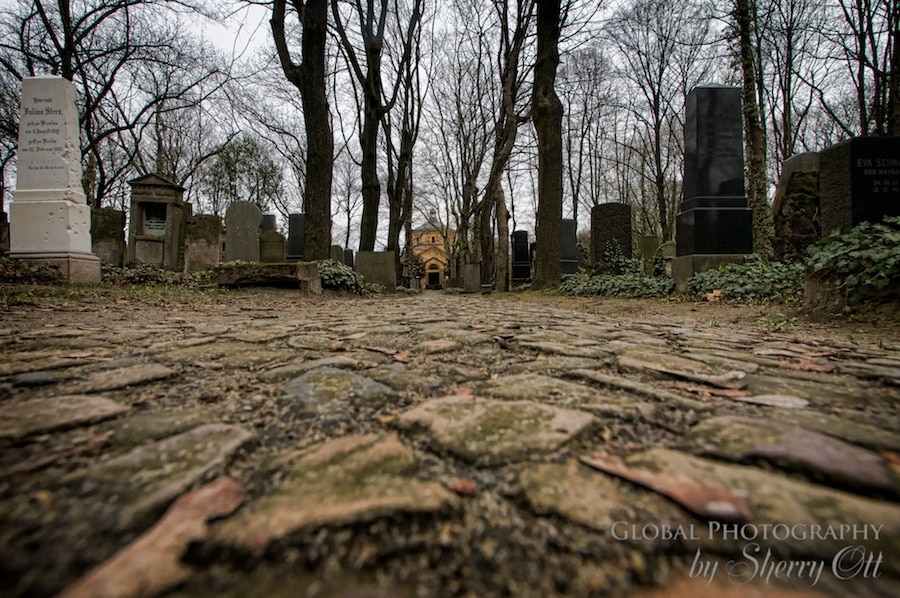 A pathway leads to the mausoleum 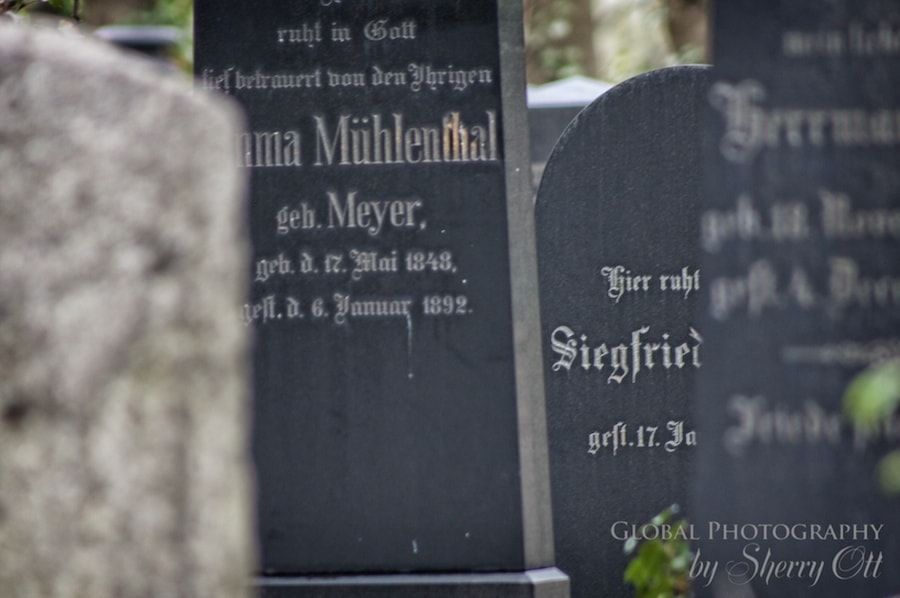 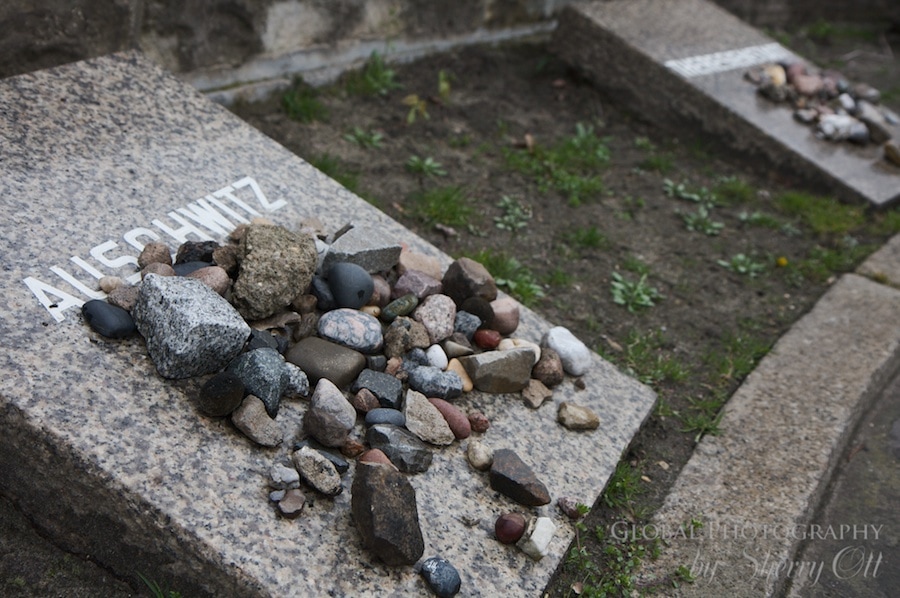 Rocks signifying prayers left at the Holocaust Memorial at the entrance. A simple and moving memorial. 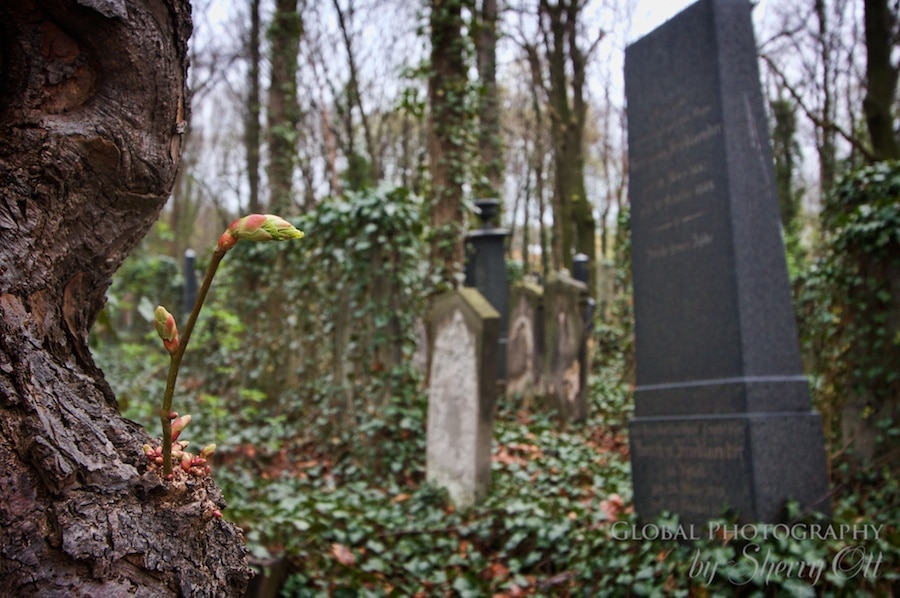 New life among the dead 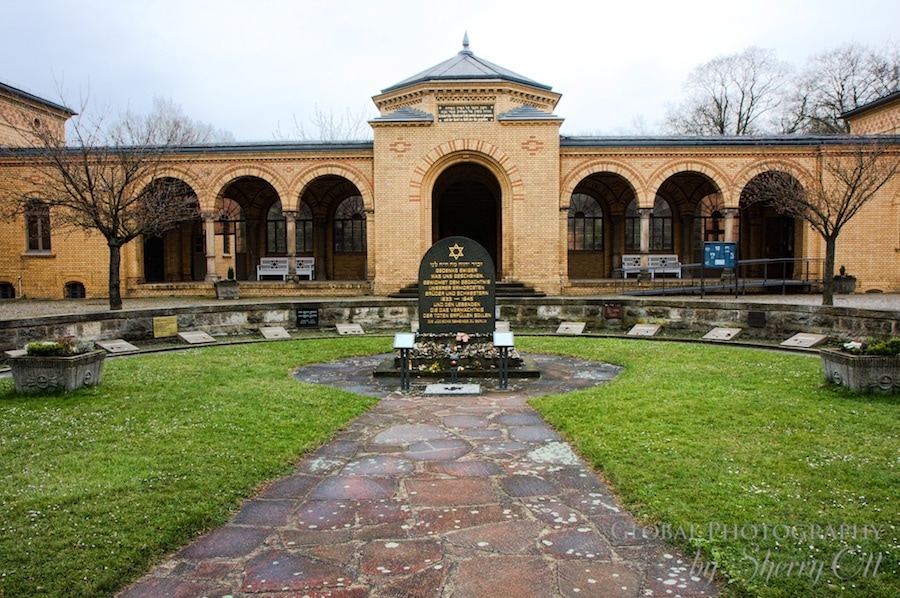 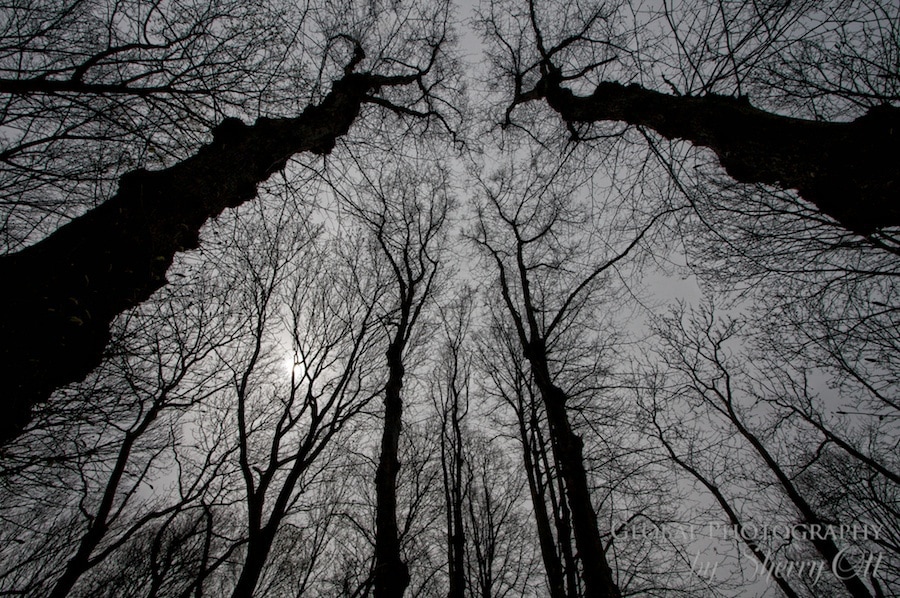 Tall, long standing trees reach to the sky among the graves 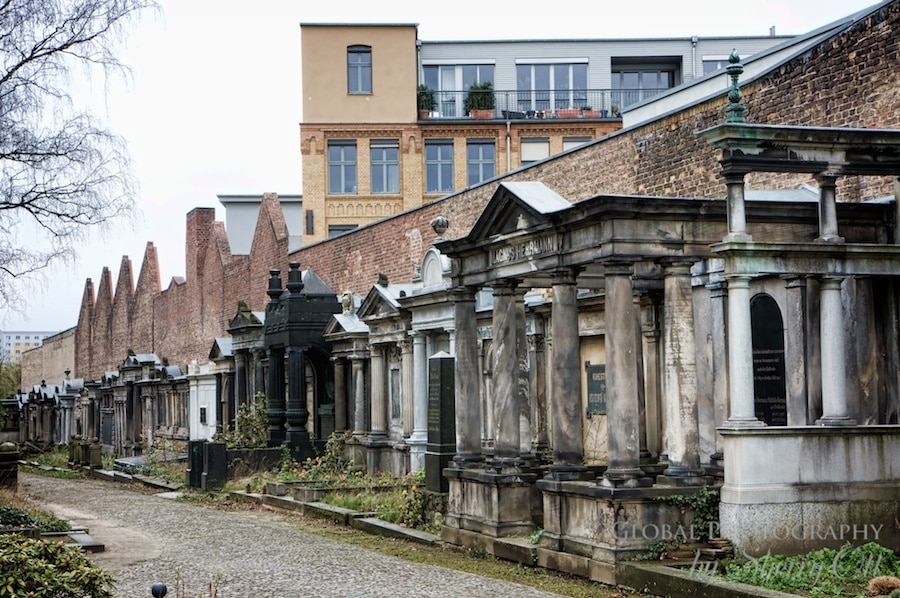 More great cemeteries around the world to visit: