Do you get inspired to travel by looking at photos? Get destinations ideas for your next trip by looking through my Best Travel Photography of 2015.

It’s that time of year where we look back on 2015 and make silly superlative lists – best, worst, most, least, biggest, shortest, most fun, sunniest, rainiest… and becuase I don’t feel like writing this week (being my own boss is really great sometimes) and instead feel like spending time with family and friends – you get a superlative list.

Plus – I’m assuming that you really don’t want to read anything this week either, so I’ll make this really easy for youÂ  – all you have to do is look at pretty pictures.Â  I had a wonderful year full of travel to the far corners of the globe (see my 2015 Holiday Video recap) and my camera was with me at all times in these picturesque destinations.Â  In fact apparently someone noticed a few of my 2015 images as I was recently included in this list of Top 100 Travel Photographers in the World in 2015.Â  Yes…I’m not lying and no – I have no idea how I ended up on this list.Â  But I’ll take any praise I can get! And maybe, just maybe, one of this pictures will spark a little travel bug within you for 2016!

My Best Travel Photography of 2015 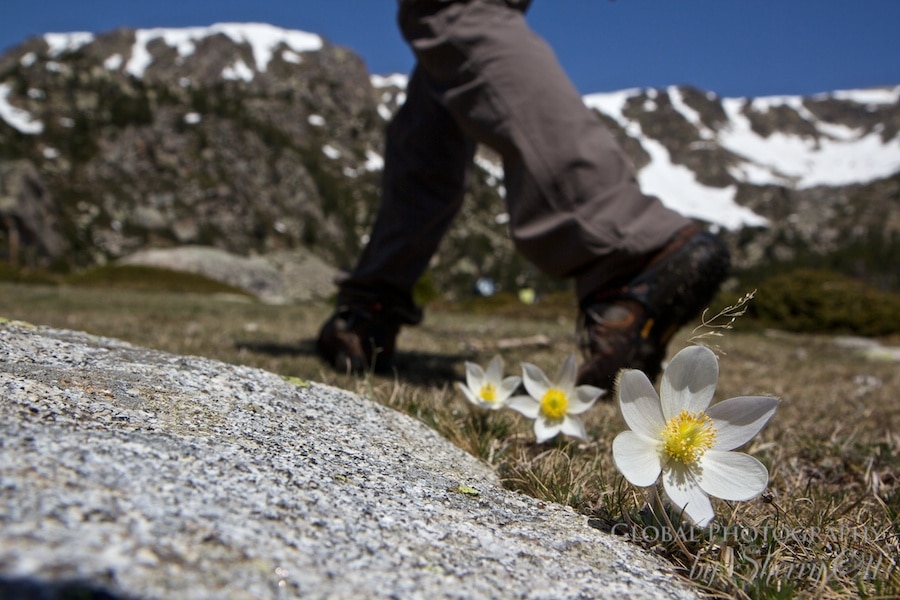 Hiking in the Spanish Pyrenees with among the first signs of Spring. 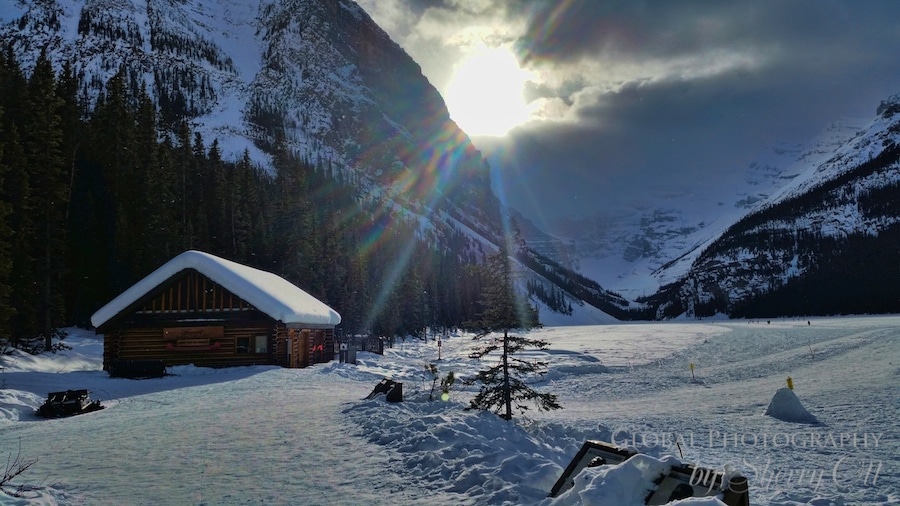 Lake Louise in Alberta as the sun slips behind the Canadian Rockies. 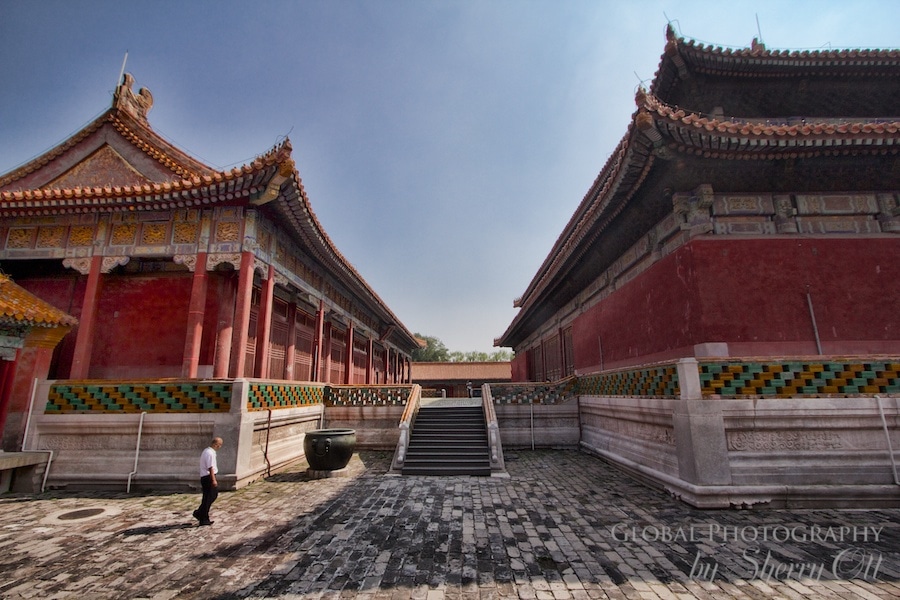 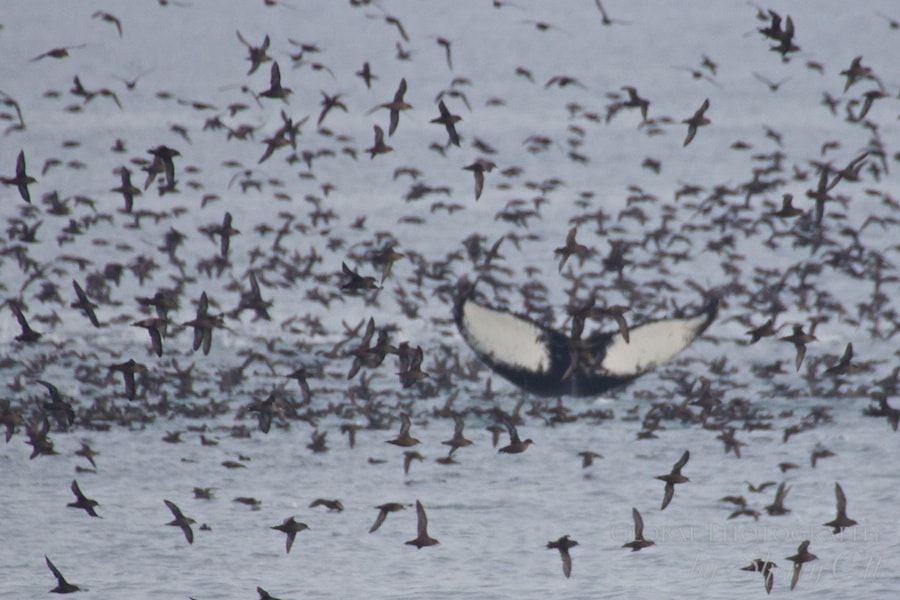 Wild Kingdom moment! A whale feeds among birds in the Bering Strait. 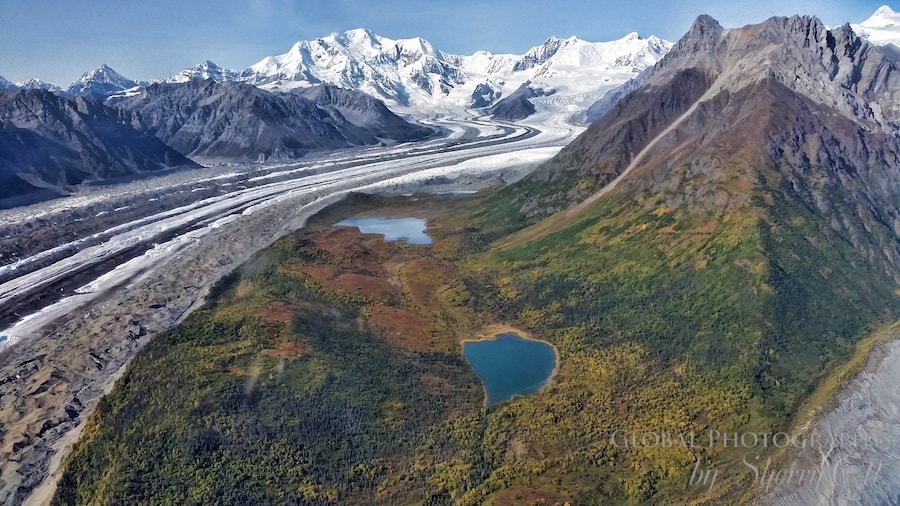 One of the most memorable plane rides I’ve ever been on over Wrangell St. Elias National Park in Alaska. 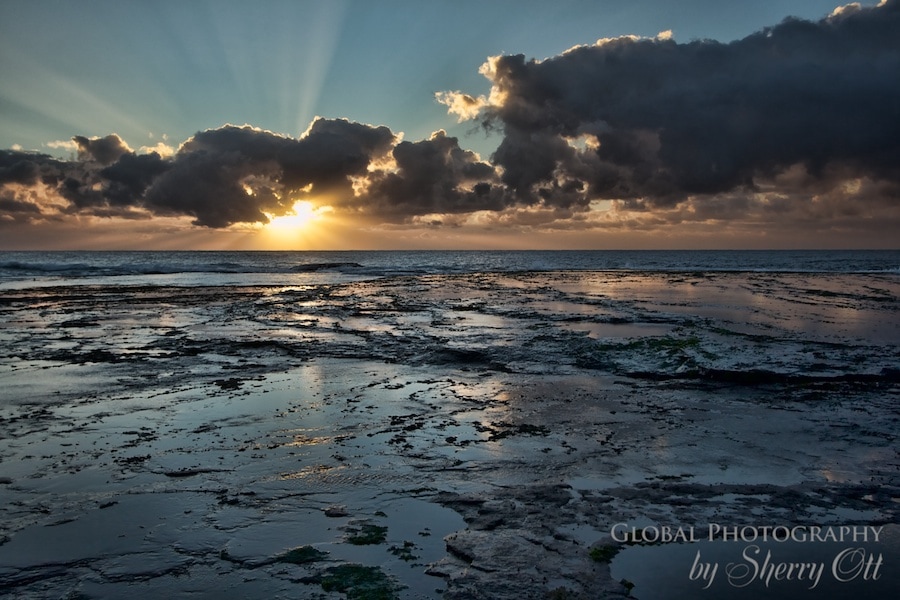 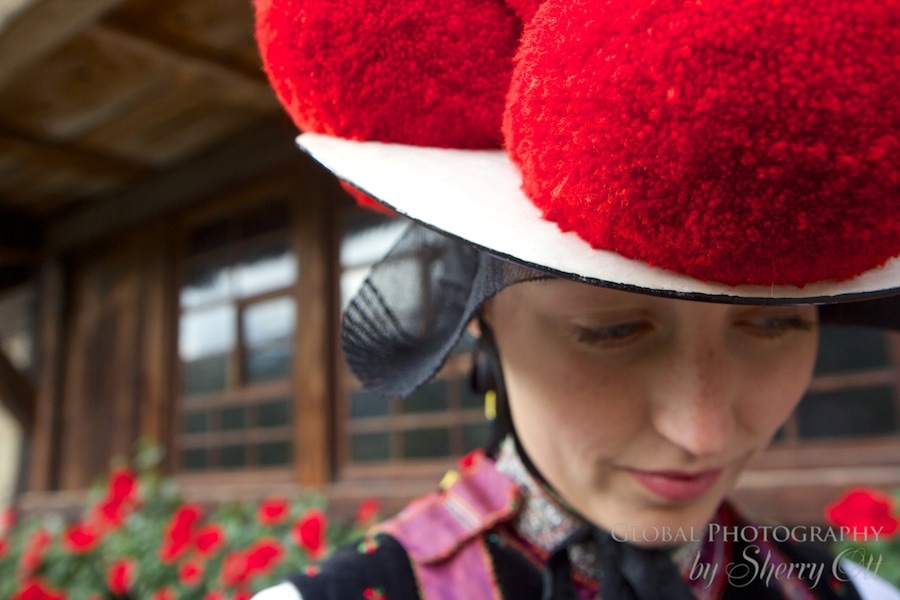 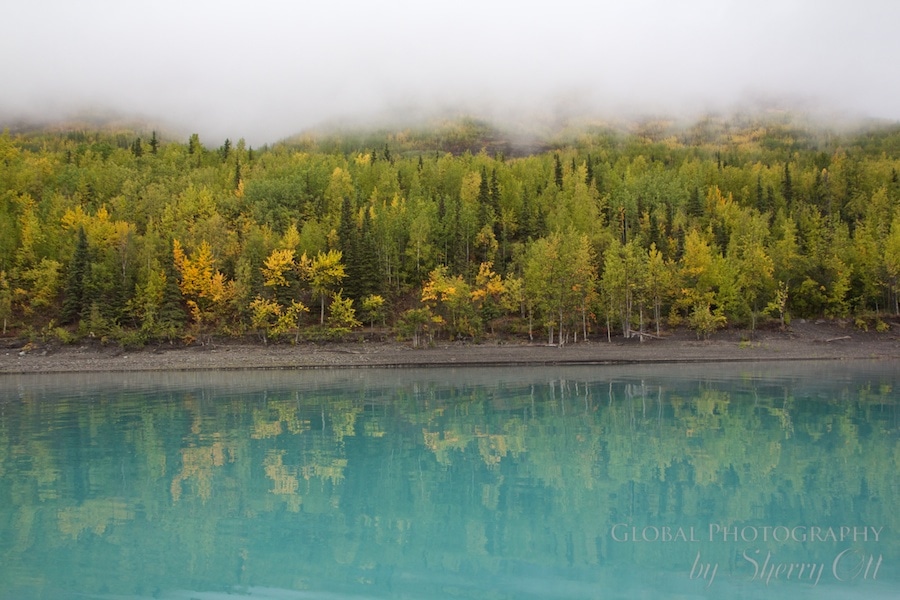 Taking in the fall colors while kayaking in a glacial fed lake near Anchorage Alaska. 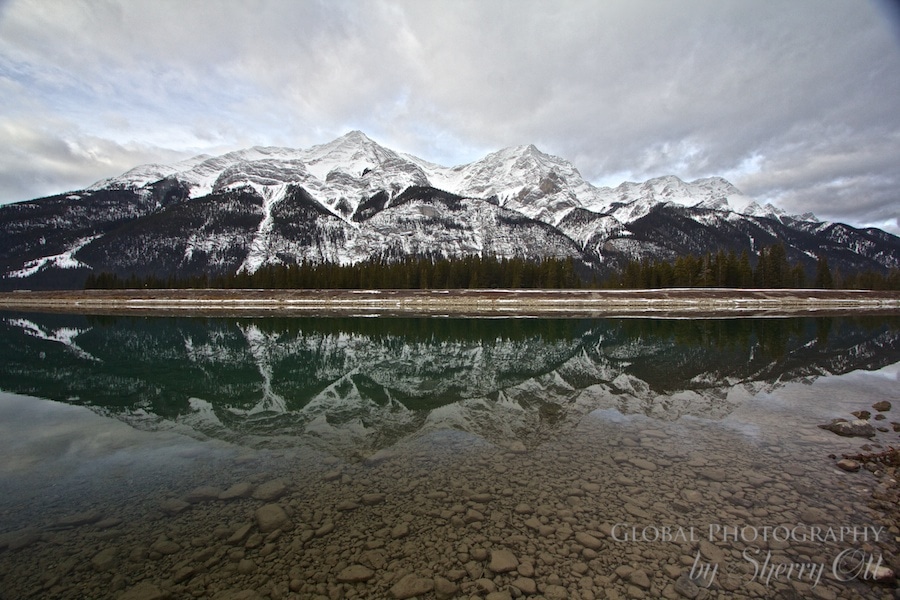 Spray Lakes in Kananaskis Alberta. While driving out to the snowshoeing trails, I had to stop to capture this magnificent reflection! 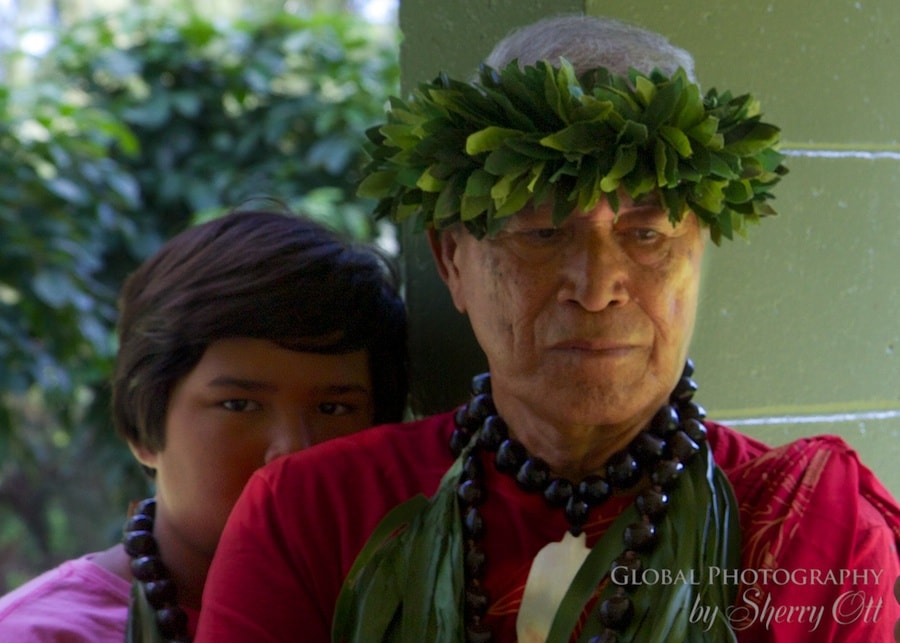 Hawaiian generations teach us about culture and traditions in Molokai. 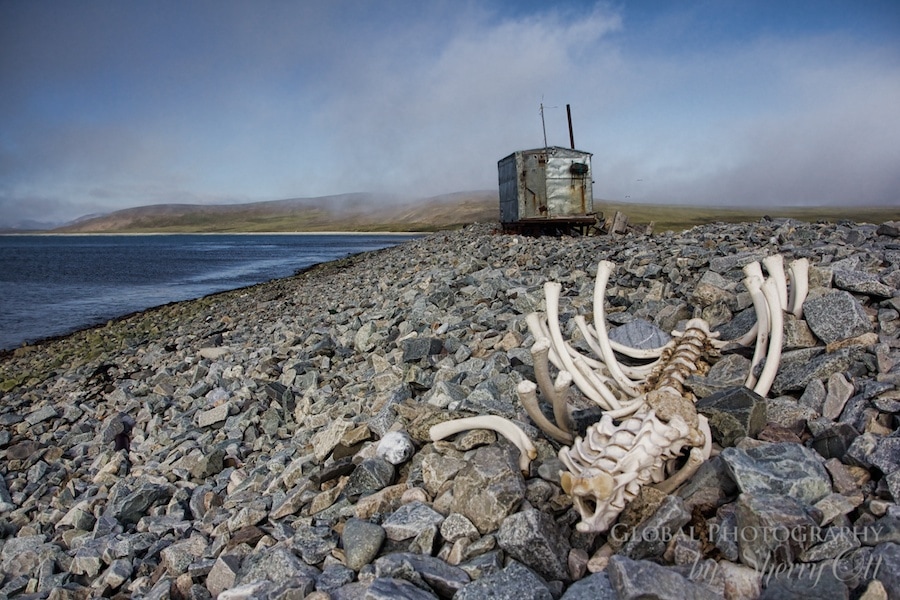 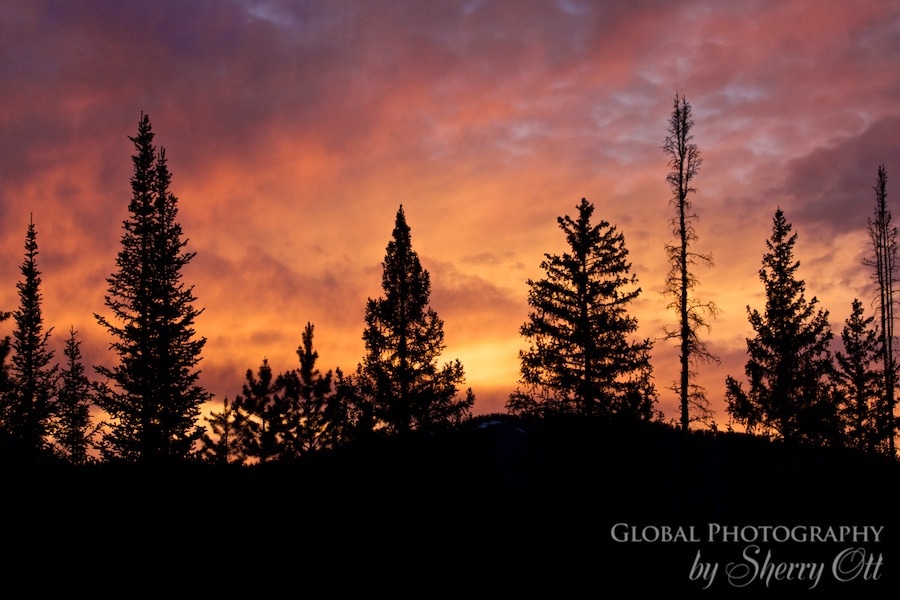 The sky is afire in Colorado as I hike and stay off the grid in a Colorado Mountain Hut. 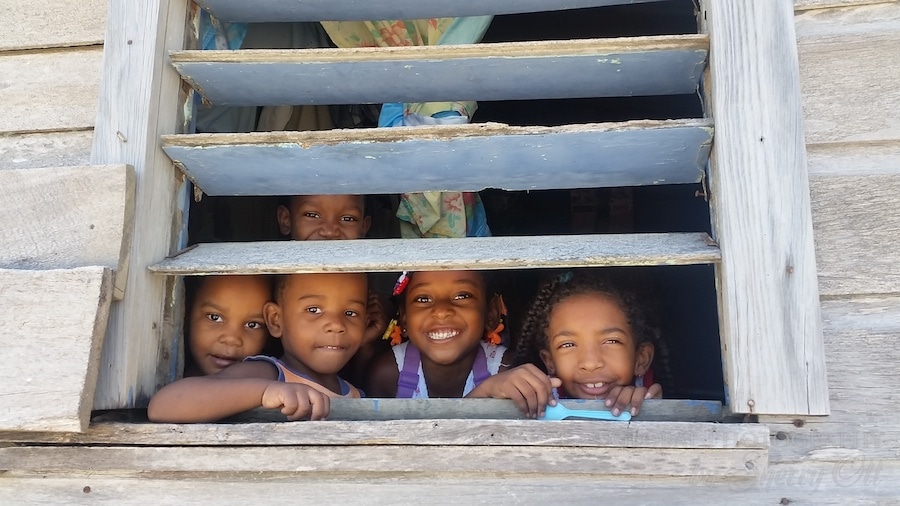 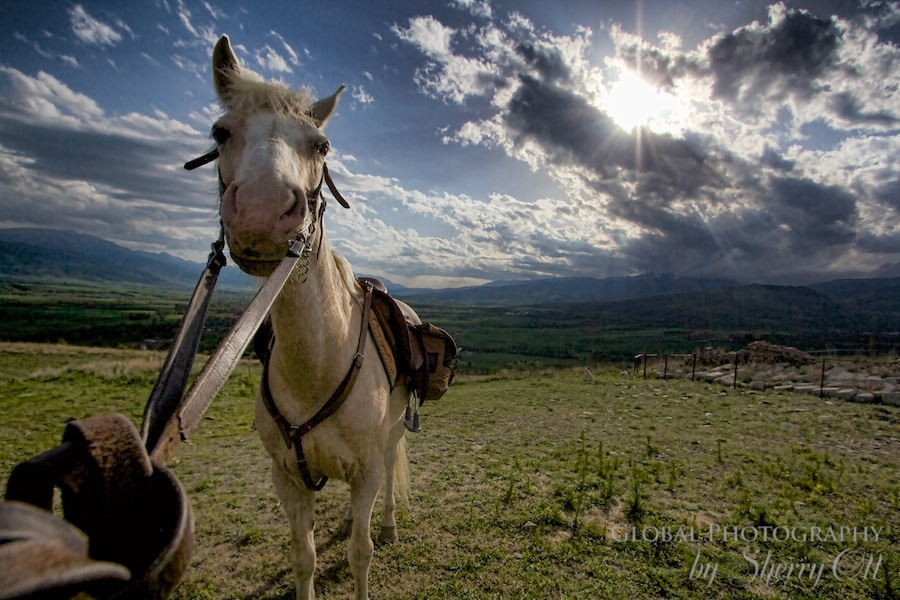 My horse takes a rest at the top of the hill in Catalonia Spain. 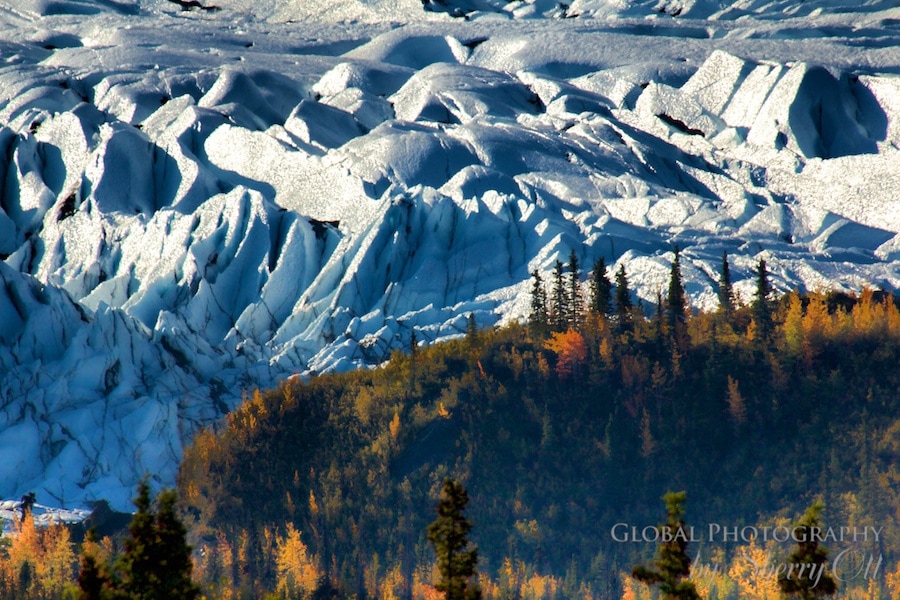 A glacier along the Glenn HIghway in Alaska dwarfs the nearby trees. 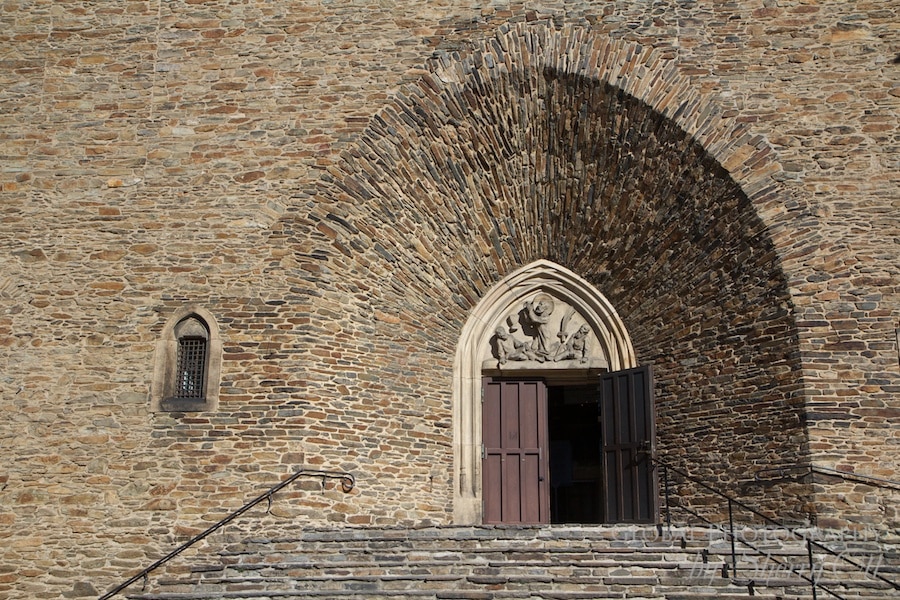 Brickwork on a Lutheran Church in Saxony Germany 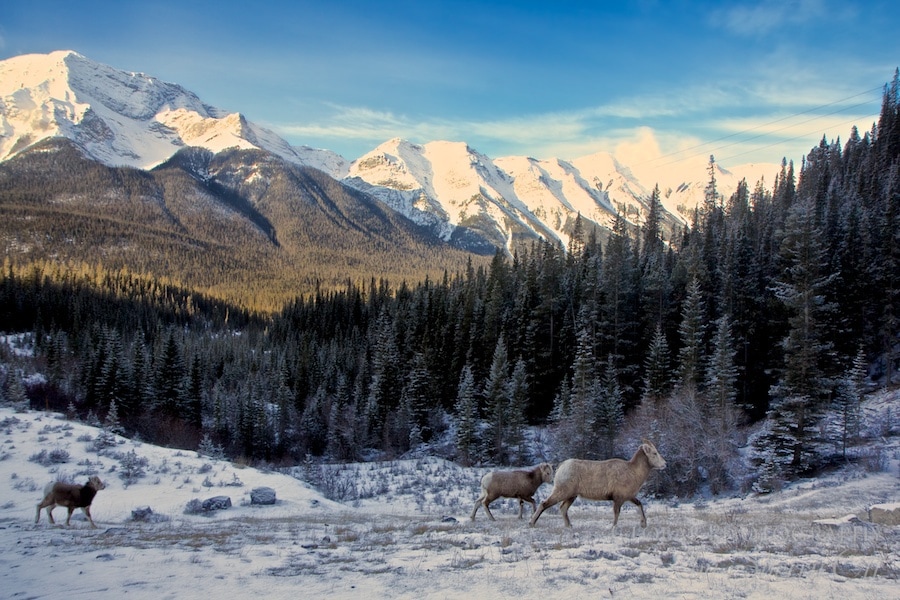 Big Horn Sheep Graze around the Canadian Rockies in Alberta 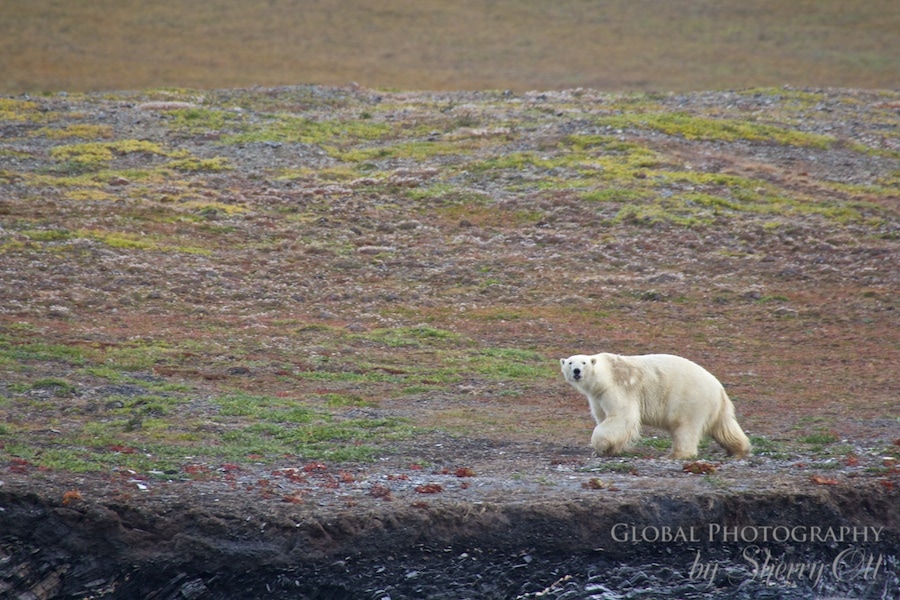 A polar bear paces along the shore of Wrangel Island in the Arctic Ocean. 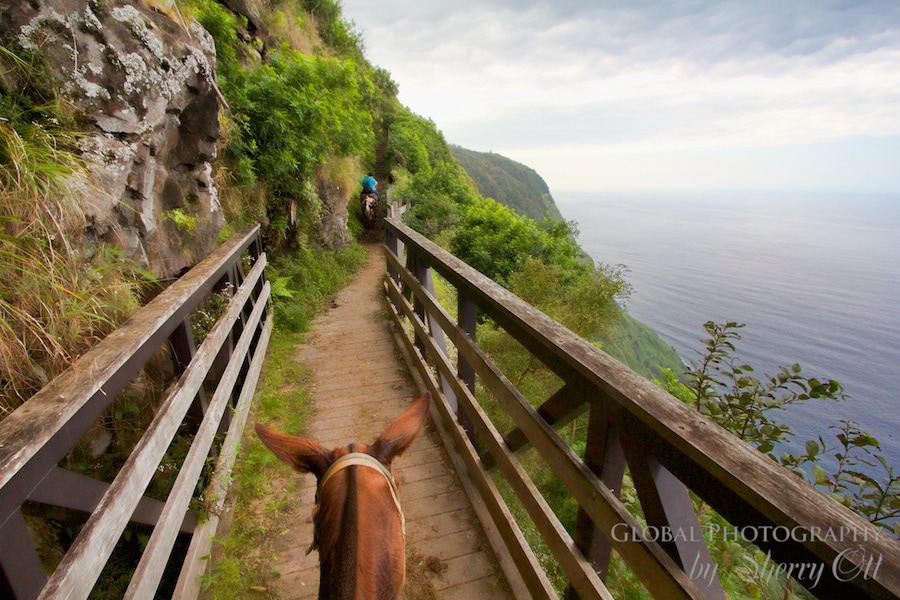 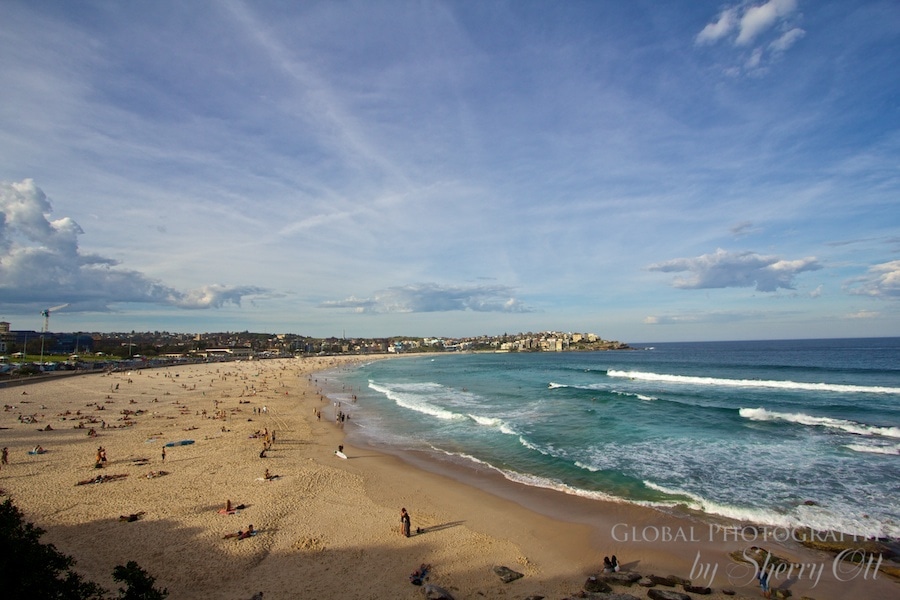 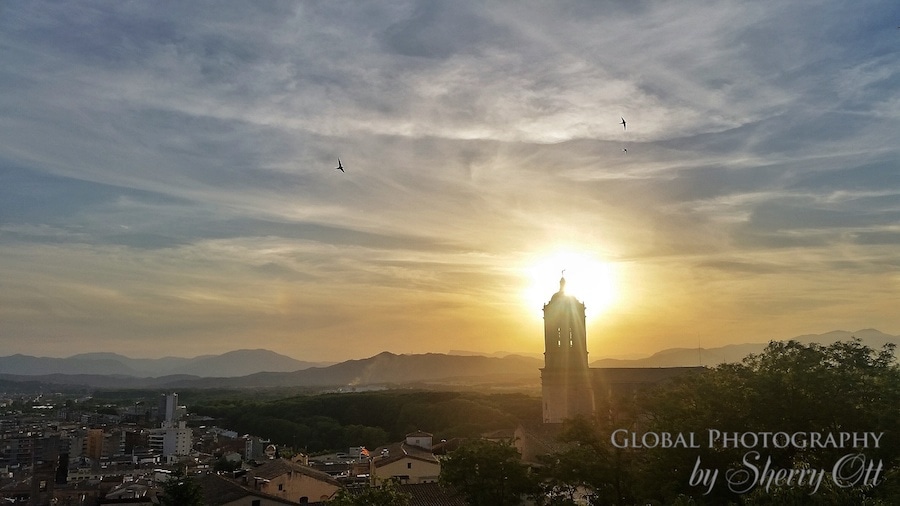 Viewing sunset over the old city walls in Girona Spain A rare moment of solitude on the Great Wall in China 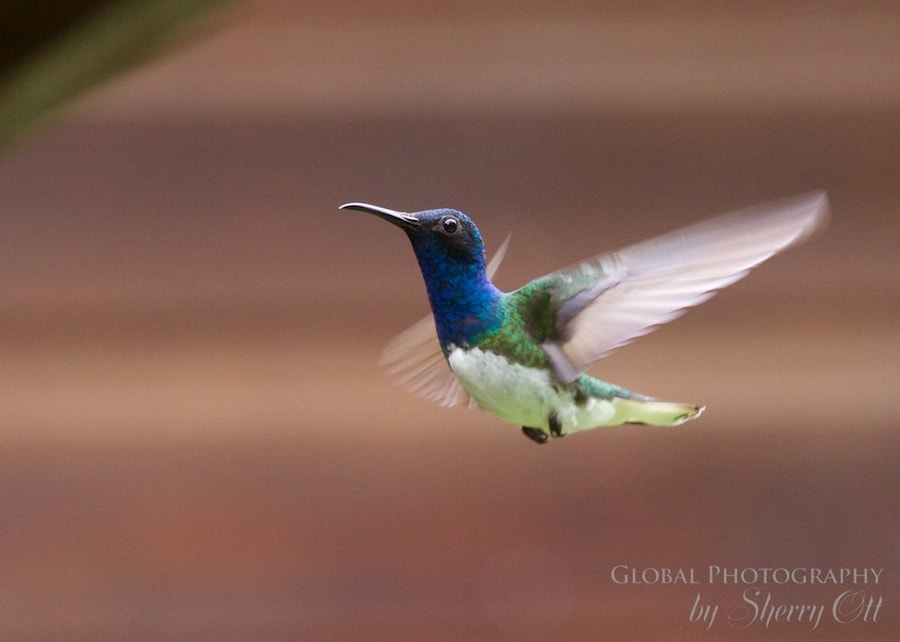 I was mesmerized by the humming birds in Belize! 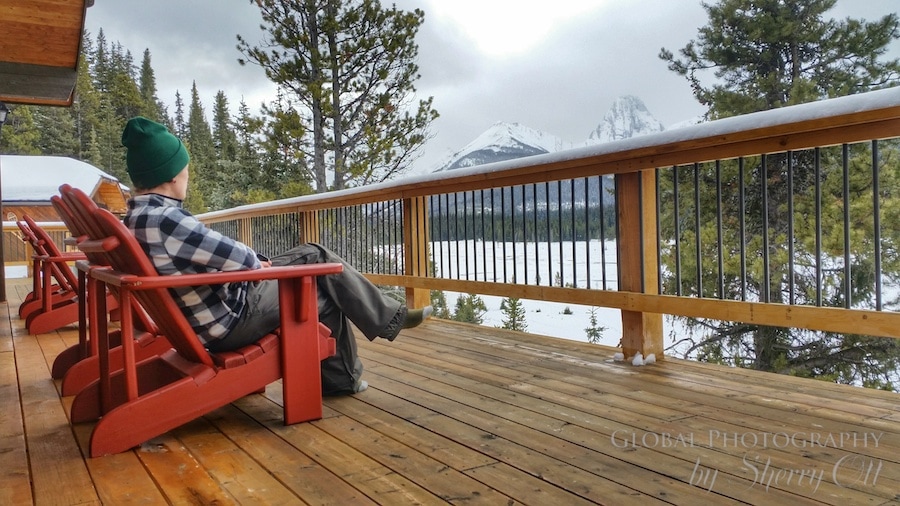 Taking in the view of the Canadian Rockies in the crisp, cool mountain air. 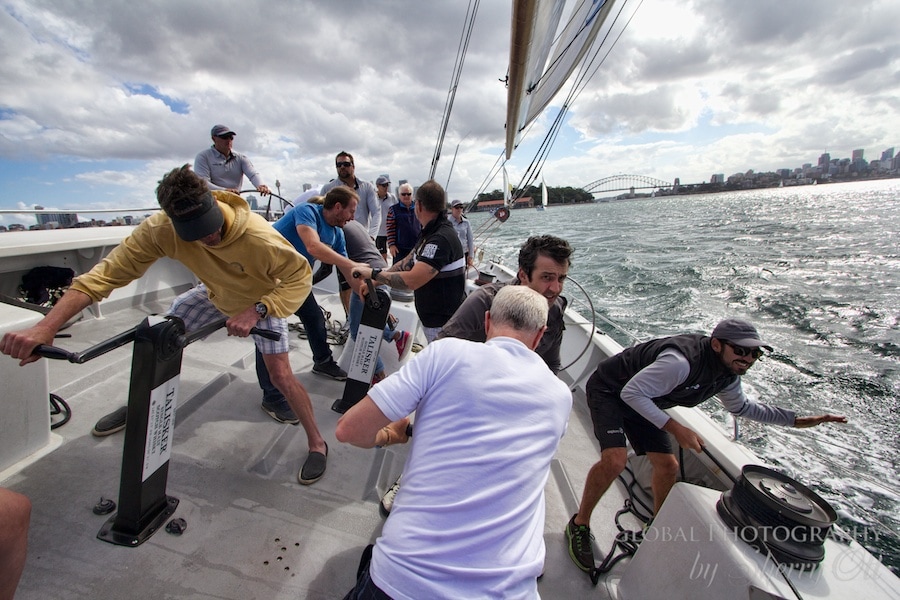 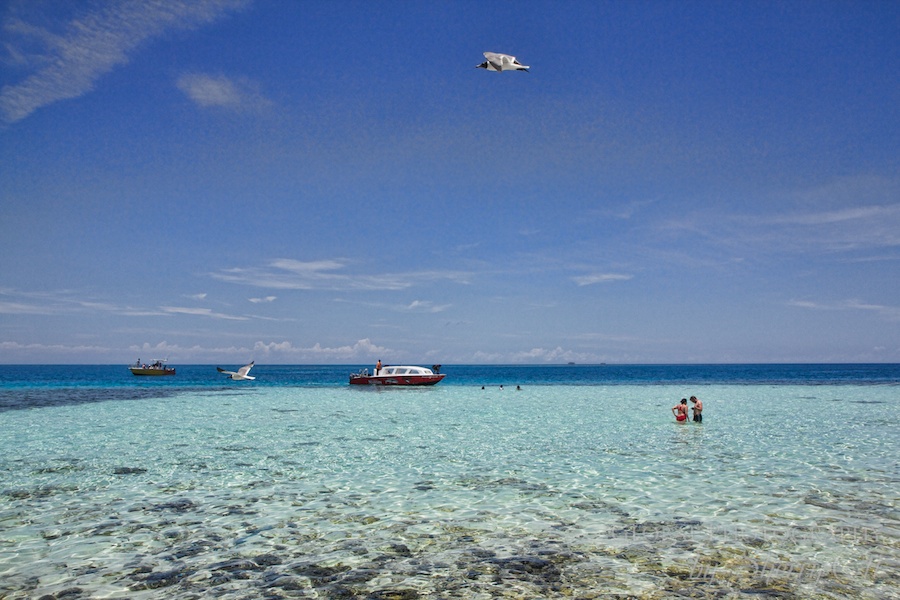 The aqua blue waters of Belize

If You Liked These Photos...

Check out the rest of my travel photography available for purchase from 9 years of traveling the world.

After seeing all of these pictures, which of these destinations would you like to travel to and photograph in 2016?Â  Share in the comments!

7 Responses to "Best Travel Photography of 2015"